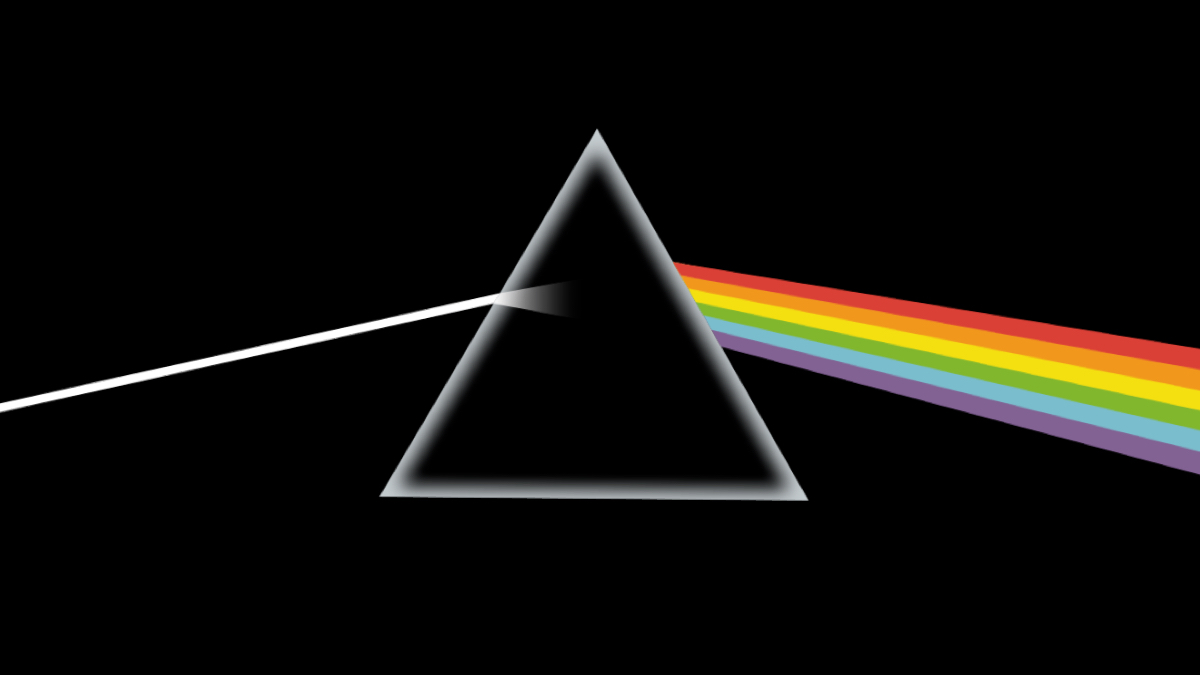 Music That You Should Listen To If You Love Art

The intersection between art and music has long been a subject theorists have philosophized over. Terms such as musical paintings and colorful songs seem evident to us in our everyday discourse. Under the grand umbrella of the arts, are not artworks referred to “arrangements”, “harmonies” or “symphonies” of creativity? Thus, the converging disciplines of music and art are intrinsically intertwined. This article will explore some of the best examples of this intersection of these “sister” fields. Let Artsper take you on an oral journey of discovery of where euphoric synaesthesia awaits! Find the best music for art lovers from all over the world and centuries!

Comparison between the “sister” arts

Comparison between the arts, named “paragone” by Leonardo da Vinci, was a long-standing tradition of the classical world. Painting, poetry, and music were embodied by the Greek goddesses by reason of their common pursuit of objective truth and beauty. In his “Optiks” of 1704, Isaac Newton proposed that the rainbow is composed of seven colors, as a direct analogy with the seven notes of the diatonic musical scale.

Whilst the Enlightenment period chose to focus on the differences between the various forms of art, the modern era has defined the similarities between the arts. We use the term artists to infer creatives working in both disciplines. In his “Essay on the Origin of Languages” (1755), Jean-Jacques Rousseau noted that the arts were like languages differentiated by the particular human sense they addressed. Music and visual arts can be found sitting side by side intent on the same purpose of providing pleasure whether that be through the visual or oral sensory stimulation.

In a time before words were recognized by the mass population, music and art translated meaning. These structures within the arts exist beyond their descriptive and aesthetic value but in their emotive capacity as vehicles or something beyond themselves. James Abott McNeill Whistler pondered on this idea saying, “As music is the poetry of sound, so is painting the poetry of sight, and the subject-matter has nothing to do with the harmony of sound or color. The great musicians knew this.”

Pink Floyd’s Dark Side of The Moon

To start off this list of art-inspired discography, we begin with perhaps the most famous album cover of all time: Pink Floyd’s “Dark Side of The Moon”. Released in 1973, this album by Pink Floyd has gone on to leave a lasting visual legacy in the arts and cultural scene. The light inflected prism has appeared on many T-shirts and other merchandise inspired by the album cover.

In recent year’s Paris’ Atelier des lumières has put on a dedicated show to the Grand Master Dali backed by the soundtrack of this incredible band. Here, one can see the close mapping of the visual with the oral as the undulating beats of the music match the . The reverberating tunes bounce off the walls where the chromatic fluid projections lie in three-dimensional glory. The result is a truly all-encompassing sensory experience that really amazes the brain, ears and eyes. Much is the success of this that they have popped up in cities around the world in Bordeaux, London and Paris to name a few.

Music and art centered in Classicalism

To add to this list of music for art-lovers, we must invoke at least one piece of the Classical genre. Throughout history, periods of cultural change have been invoked by progression in all sectors of the arts. In the pivotal Classical period (1730–1820) composers such as Wolfgang Amadeus Mozart, Joseph Haydn, and Ludwig van Beethoven created widely admired representatives of absolute music, including symphonies, string quartets and concertos.

The subsequent Romantic music (1800–1910) focused instead on programmatic music, for which the art song, symphonic poem and various piano genres were important vessels. During this time virtuosity was celebrated, immensity was encouraged, while philosophy and nationalism were embedded—all aspects that converged in the operas of Richard Wagner. By the 20th-century, stylistic unification gradually dissipated while the prominence of popular music greatly increased. Many composers actively avoided past techniques and genres in the lens of modernism. Some abandoning tonality in place of serialism, while others found new inspiration in folk melodies or impressionist sentiments. Thus as artistic movements of Classicalism, Modernism and Impressionism took effect upon the musical world so too did they upon the world of art.

The marriage of two greats

David Bowie’s song entitled “Andy Warhol” was released in 1971. This classic tribute to Andy Warhol immortalizes the artist’s career as a dedicated leader in the Pop Art movement. David Bowie‘s enigmatic lyrics prove to be as mesmerizing as the song itself, such as the chorus “Andy Warhol, silver screen/Can’t tell them apart at all.” The words reference Warhol’s wide range of creative achievement, from music to art to film, and capture just what an important figure he was for the evolution of art. In 1996, Bowie would go on to play Warhol. Donning the artist’s signature silver wig, he participated in Julian Schnabel’s Jean-Michel Basquiat biopic.

The leading ladies in music and art

Florence and the Machine’s song “What the Water Gave Me” (2011) is inspired by another feminist leader of the arts. Frida Kahlo‘s painting inspired this song from the 2011 Florence and the Machine album “Ceremonials”. “At lot of the time when I’m writing, things will just appear. I was writing the song and this book on symbolism was lying around, and it had the painting in it. It’s nice to mix the ordinary with extraordinary,” said lead singer Florence Welsh. The painting’s disturbing scene of people drowning in a bathtub are reflected in the song’s lyrics. She makes her reference to children being swept out to sea.


Here you have a brief capsulation of songs for music-lovers—of course, the list is endless! We hope to have proven is the instrinsic link between the arts. If you are feeling inspired to find out more about periods of art history that align with contemporary musical history, check out more articles on our blog right now! 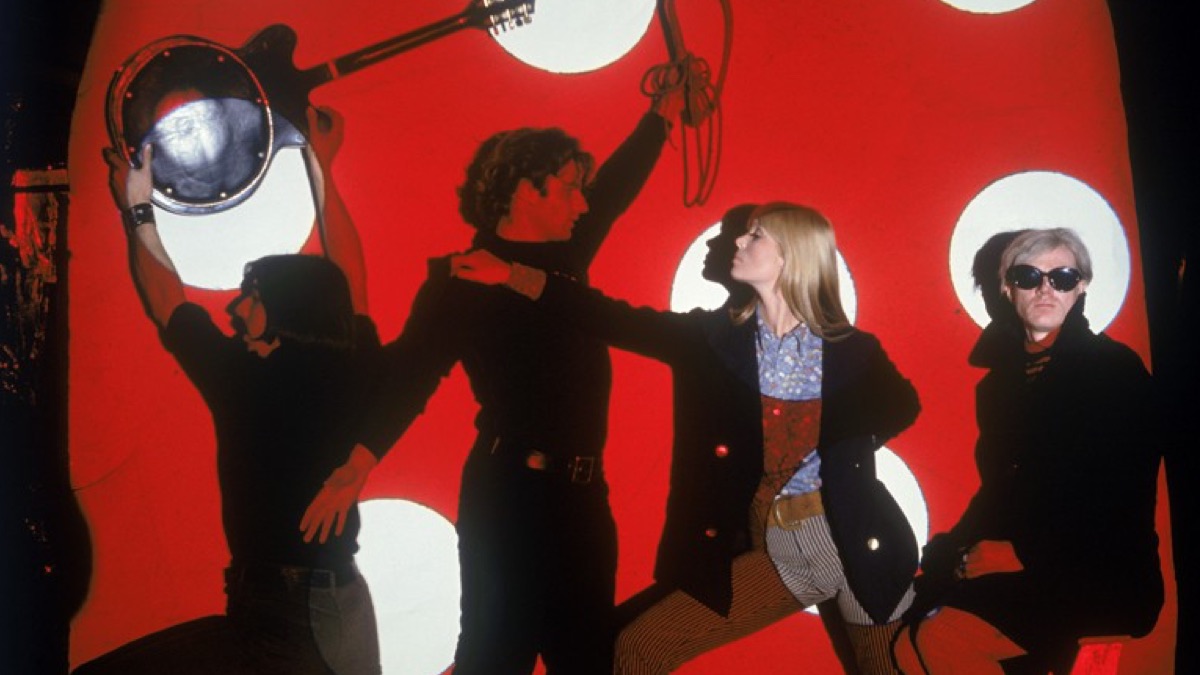 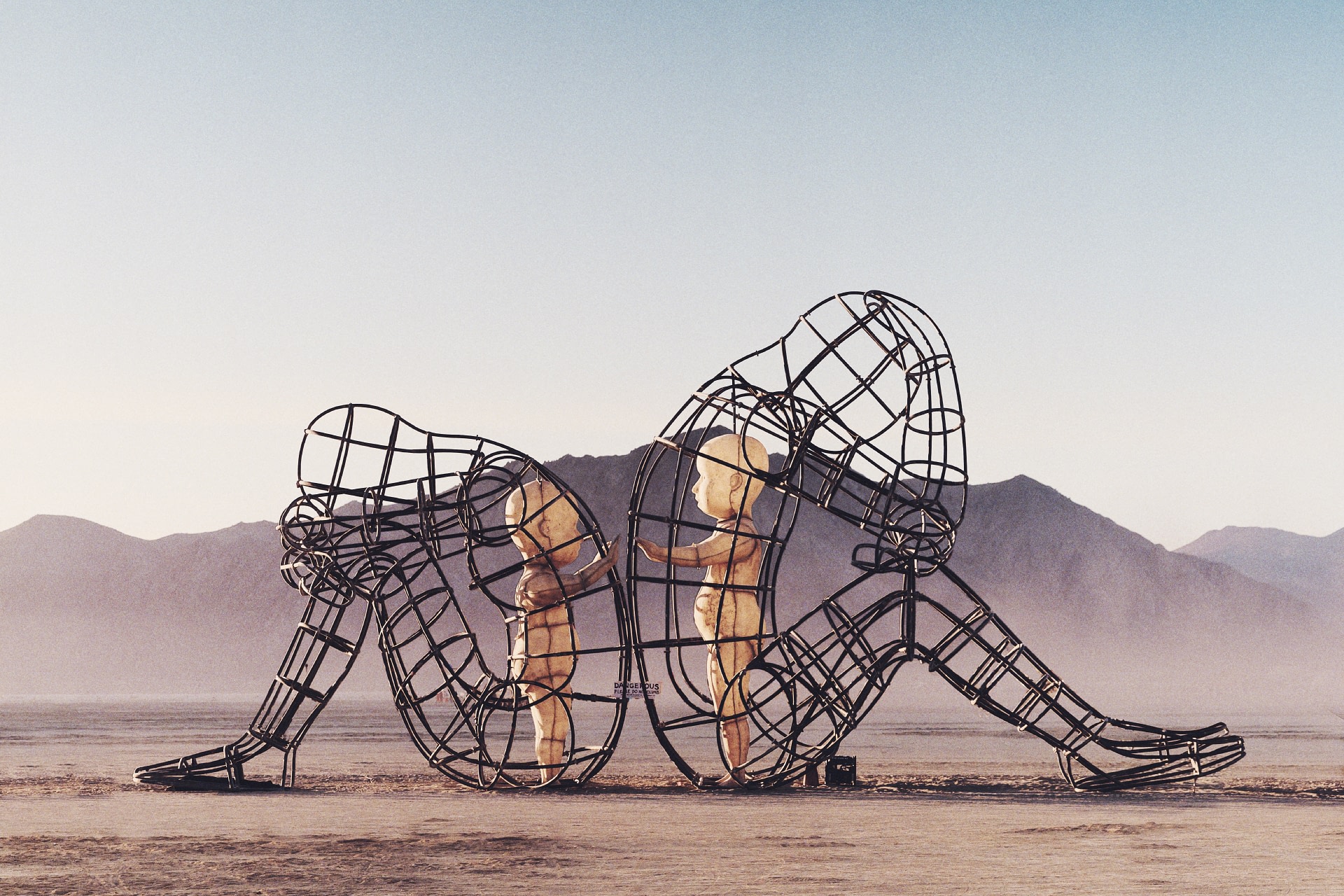 09 Aug 2016
Music festivals for art lovers
It's summertime, the ideal season for festival goers considering the number of musical festivals that take place during these 2 months. To create a truly immersive experience, festival organizers turn to artists to design spectacular installations and scenographies. Lights, films, giant sculptures : the ingredients stay the same from one event to another, but the recipes differ a lot. From…
27 Oct 2013
These artists have musical careers too!
This week we dedicate an article to some of the artists that we love and who, one day, out of self-irony, for making fun of the contemporary art world or just for fun, decided to go beyond their medium and try a musical career. Martin Kippernberger, Joseph Beuys, Pipilotti Rist and Marcel Duchamp have made some nice sounds for you.…