Home > Artstyle > The Art of the Mobile: A Contemporary Creation Outside the Box 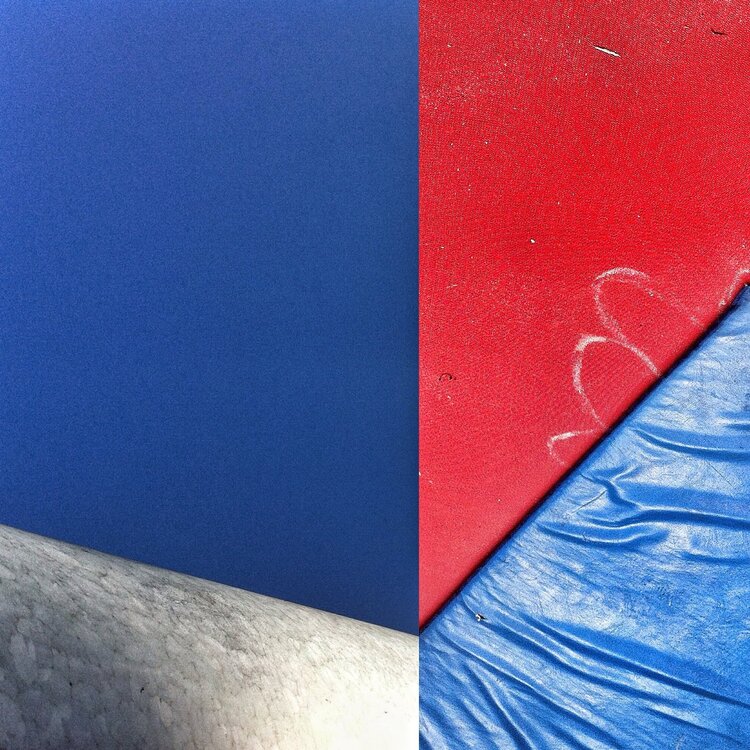 The Art of the Mobile: A Contemporary Creation Outside the Box

As a new approach to graphic arts, mobile art redefines artistic tools, subjects and spaces. Thanks to the smartphone, everyone has their own small portable studio, an extension of one’s hand, so small it fits in a pocket. An element which disrupts and democratizes the world of contemporary art. Are you ready to discover mobile art history, what it expresses and denounces through an innovative look?

An artistic movement specific to the turn of the millennium, mobile art is defined by its medium: the smartphone. Indeed, it consists first of all in producing contemporary artworks – photographs, videos or illustrations – thanks to this mobile device. But the particularity of mobile art is especially its protean aspect. The smartphone is both a tool for artistic creation and a theme in its own right. Through distribution channels of the Internet, and especially social networks, it appears in a new space to the public. The viewer, through his various reactions, becomes an actor in the works produced. In this way the smartphone has become a subject of reflection, a tool for contemporary artistic creation and a space for experimentation.

This contemporary art movement was born on the west coast of the United States. First called “Iphoneography,” it appeared after the release of the first iPhone in 2007. It then spread like wildfire to the east coast, then in Europe and around the world. Following in the footsteps of artistic movements such as Surrealism, Dadaism, Art Brut and Concrete Art, mobile art intends to break down the barriers of art as an elitist object. Thus, it invades the digital world, exceeding at the same time the physical, political and social boundaries. And furthermore, this does not prevent mobile art from taking over museums and art galleries, as the subject of many exhibitions.

An art by and for all

The cell phone has become a permanent extension of ourselves. Able to be taken out in seconds, it makes it possible to photograph, to film, and to record at a dizzying speed. It gives artists the possibility to create contemporary works with an unprecedented immediacy. This parameter offers a more intuitive and spontaneous relationship to all artistic practices. Their distribution takes virtually no time: in just three clicks, the visuals can be transmitted to the whole world. Both a tool for sharing one’s own subjectivity and a way of creating collective works, mobile art redefines artistic and cultural education on a massive scale. Anyone can now take part in or benefit from this permanent virtual exhibition.

Mobile art as a denunciation of societal drifts

Surely one of the most democratized objects, the smartphone has become a “total social fact”, essential to our way of life. It’s a space to play between content and form for many contemporary artists. Beyond its ubiquity, the smartphone raises a host of debates that mobile art seizes. On the one hand, the criticism of an increasingly consumerist society, on the other hand the denunciation of a navel-gazing population or the exploitation of personal data. This artistic movement addresses the social and personal drifts that run through our technophile era.

The paradoxes of mobile art: a reflection of our modern world?

If mobile art allows a new field of possibilities to blossom, it still remains much more present on social networks than within the major artistic institutions. These same social networks whose system and use are questioned by the artists of this movement. And it is this paradox that is raised by this virtual loop: one has to use these platforms in order to criticize their functioning. A contradiction that speaks to our relationship to new technologies and to the world. If the smartphone has established itself as the most democratic information tool, isn’t it also the tool of absolute subjugation? A reflection which remains for the moment without conclusion… And you, are you already a fan of mobile art? 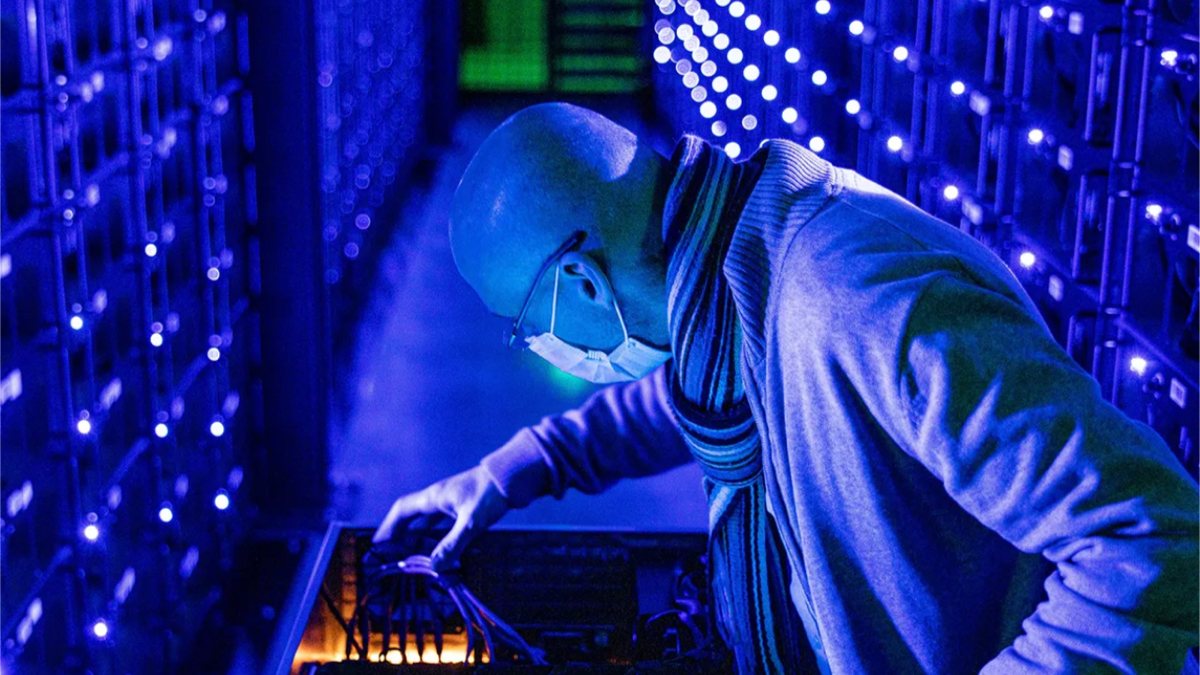 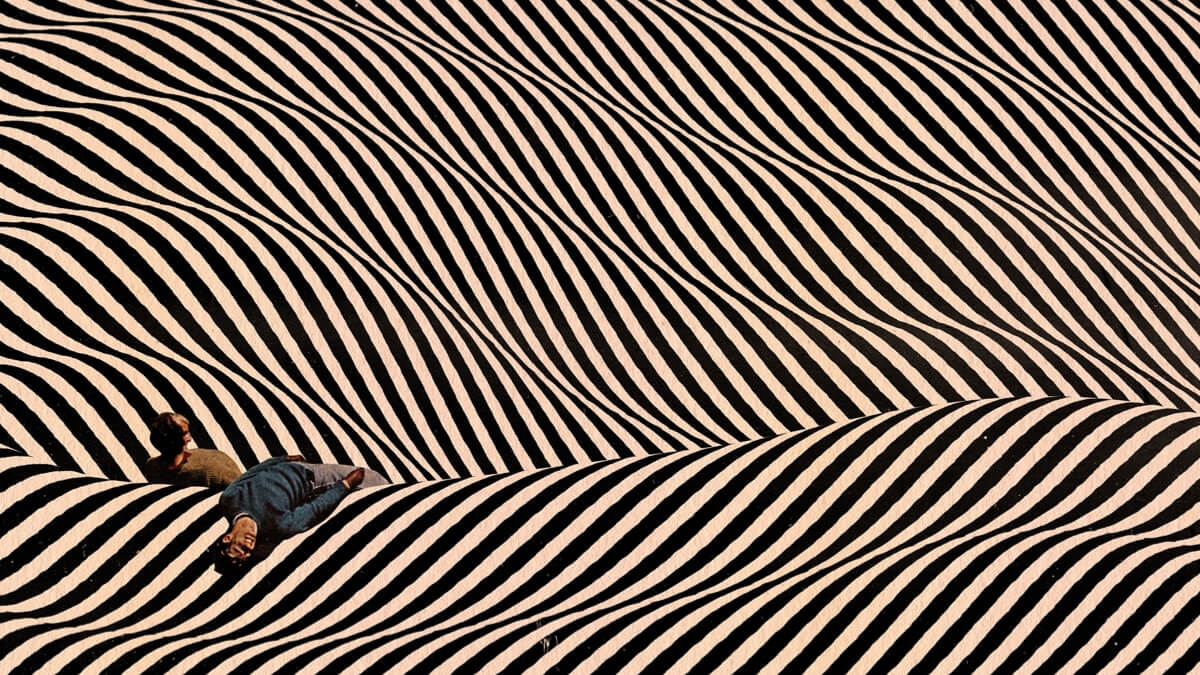