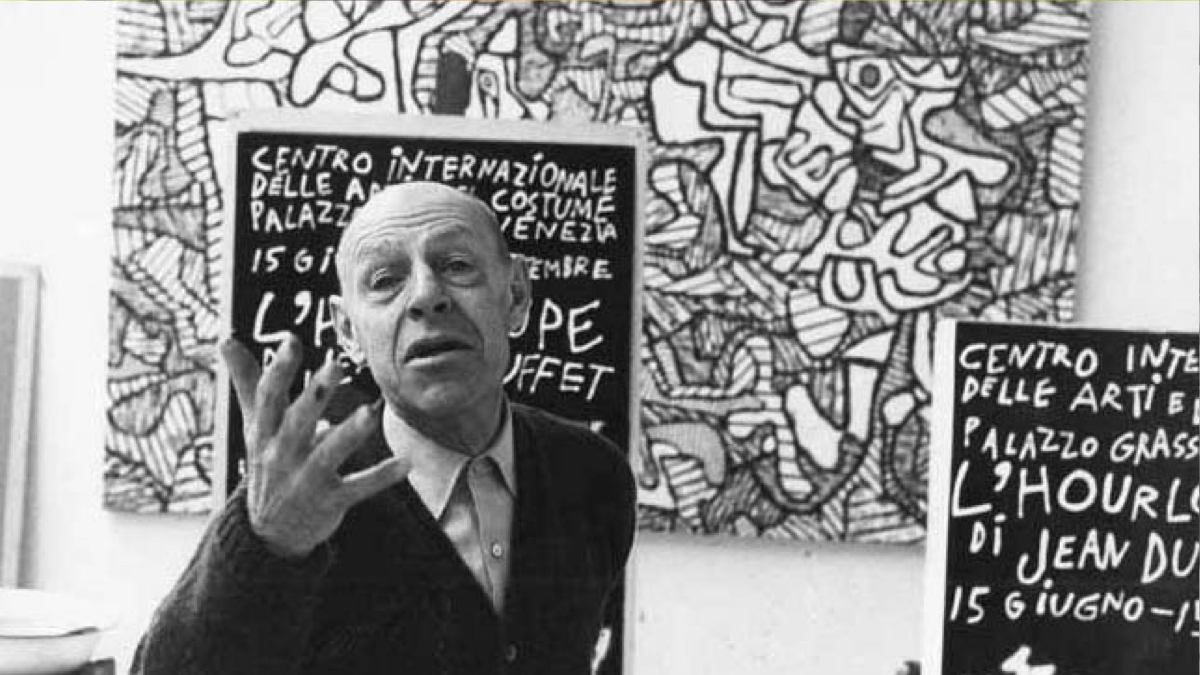 Since its conception in the early 1970s, Art Brut has travelled from the fringes of society into mainstream culture. However, it has always retained its raw, impulsive attitude along the way. In this article, Artsper reveals the definition of Art Brut.


What is Art Brut?

Art Brut, or Outsider Art, is the term coined by French artist Jean Dubuffet, for self-taught artists presenting their experiences outside the restrictive bounds of society. Originally created by psychiatric patients, prisoners and outcasts, the works illustrate their fragile mental states and unorthodox perspectives of the world.

In keeping with the avant-garde spirit of the 20th century, a key theme of Art Brut is the collective rejection of society’s values. The works are created according to the instincts of these self-taught artists, not conforming to any particular style or preceding movement. This therefore distinguishes them from Naïve artists, who took inspiration from existing movements. The result? Raw, emotional works of art, unique to each individual artist.

Where it all began

Himself an art school drop-out, Dubuffet’s own work is often considered part of the movement. Sharing the values of society’s outcasts and with a desire to destigmatise mental illness, he coined the term Art Brut to legitimise their artwork.

An entrance into the mainstream

Jean Dubuffet began curating works in the mid 1940s. He later opened the Collection de l’art brut to the public in Lausanne, Switzerland in 1976. Since then, other institutions such as La Maison Rouge and Musée des arts décoratifs in Paris have embraced the work of marginalised artists with subsequent exhibitions. Although the artists have no interest in public opinion, exhibitions like these bring their unconventional works into mainstream culture.

One key Outsider artist is Adolf Wölfi, an artist who, after a troubled childhood, served two years in prison and was subsequently diagnosed with schizophrenia. Others include Aloïse Corbaz, Augustin Lesage and Alfonso Ossorio. Although varying in style, their paintings, drawings and sculptures share a freedom of form, abundant use of colour and a childlike quality that epitomises their lack of formal education, the very definition of Art Brut.

Given its unconventional roots, it is unsurprising that Art Brut can often be a cause of debate. This is due to the shocking and unethical subjects which artists choose to depict, such as violence or the sexualisation of children. Nevertheless, they do not experience the same scrutiny as conventional artists, as works were not originally created to be exhibited to the public. Instead they are simply impulsive responses to their lived experience.

Where is it now?

Today, you can find Art Brut at Lille Museum of Modern Art’s permanent exhibition, which houses over 5,500 works. Also, the ever-growing Outsider Art Fair takes place both in New York and Paris. Similarly, the Collection de l’art brut, Lausanne continues to support self-taught artists with new exhibitions every year. This year offers the 4ème biennale de l’art brut : théâtre which continues until 26th April 2020. It is clear that the movement lives on and has inspired the work of many experimental artists. For example, Noah Borger, Ezekiel Messou, Jazzu and Salomé Perignon can all be found on Artsper. 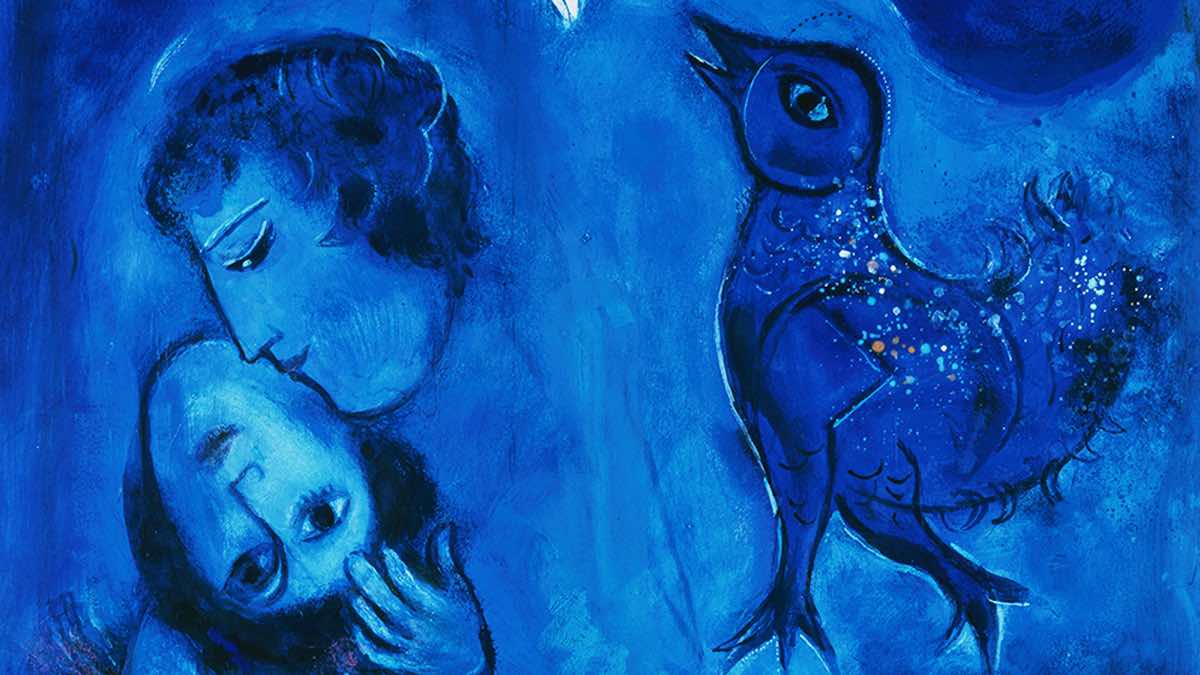 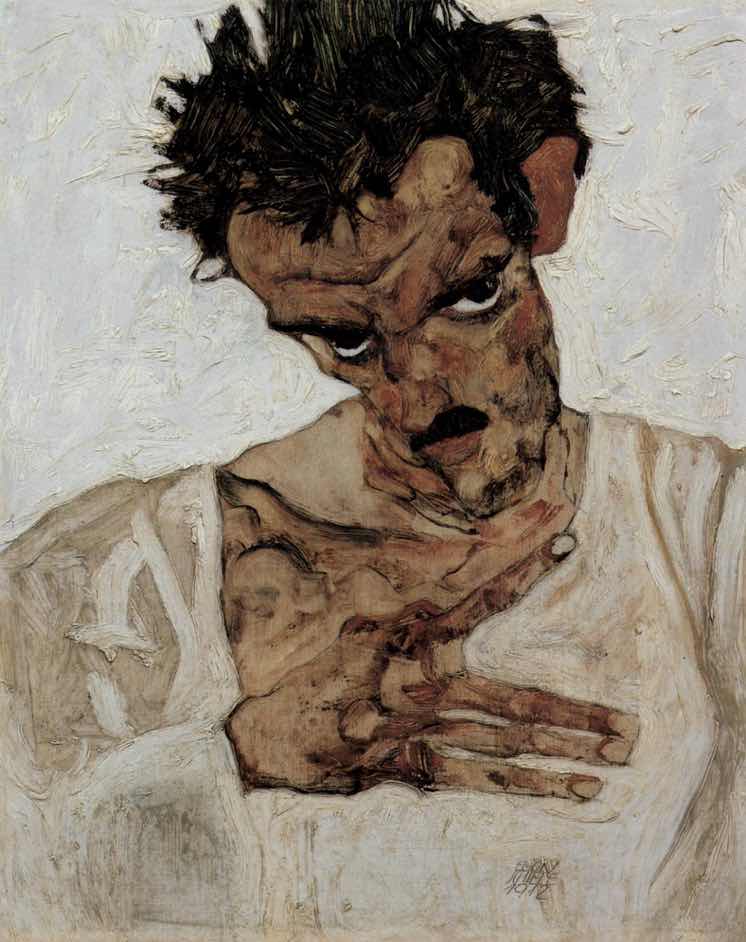 02 Feb 2015
Insanity and art
To explain representation of insanity in art, we must first study painting. Numerous pictorial works reveal valuable information to historians about society in their time. Paintings that represented insanity depict how a madman, marginal character was perceived by contemporaries. Today Artsper analyses insanity and art based on three painters' work who studied and interpreted mental illness through the ages and…