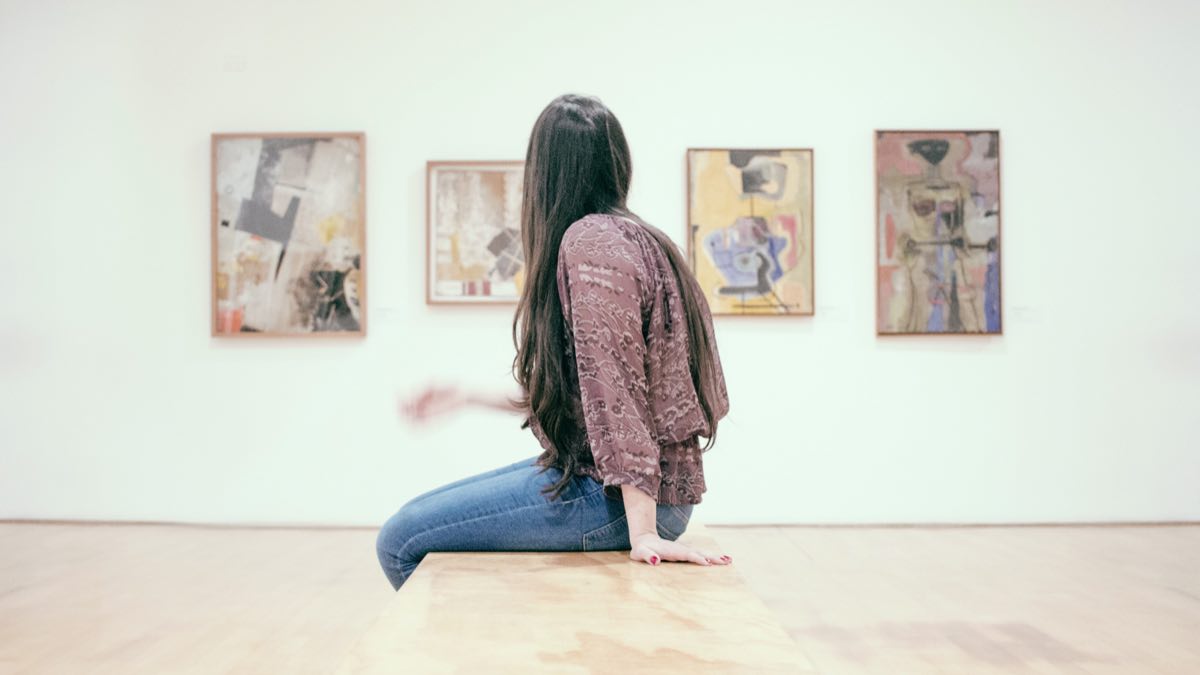 Even though you might know one or two people who still resist the phenomenon and stream against the flow, it is hard nowadays not to get caught by the strong tide of social media. They set trends, they determine our friendship, our social life and even our professional one. They insinuate themselves in many other aspects of our daily life that we might not even be conscious of. No surprise that they also ended up invading contemporary art too!

At the center of all the issues raised by today’s exponential use of social media are the questions of communication and privacy in the modern era.

A lot of artists are surfing on the social media wave over the past years and try to incorporate them in their work, but Artsper decided to select only four whose work give some food for thought on the topics of privacy, communication, voyeurism and narcissism.

The recent scandal of Richard Prince’s latest exhibition is the catalyst of an explosive situation where multiple parameters interfere: on one hand, the increasing freedom of artists in their artistic practice and approach (it seems that everything can be art as long as its creator decided to call it so), and on another hand the limitless sharing of private data by social media users without real regulation. The result of this equation? “New portraits” the latest exhibition of Richard Prince was presented at the Gagosian Gallery of New York last September to October.

The show consisted of 38 portrait photographs chosen by the artist on Instagram! Here, the artist’s touch is only a matter of screen snapshots and a line of comments. Then those newly labelled “artworks” are ready to be sold for 100,000 dollars by the gallerist. And of course, at no point were the opinions of the instagramers in question considered in the process.

The Artist is kind of present– An Xiao Mina, New York Zen Center, 2011

In reference to the Marina Abramovic’s artistic performance that was then going on at the MoMa entitled “The Artist is present”- and for which she sat down for hours looking at visitors sitting in turn in front of her-, artist An Xiao Mina imagined her own performance where she would offer visitors the possibility to share a unique moment with her. Xiao was sitting in silence like Marina Abramovic, but tweeted with anyone who sat down for as long as they liked: a performance that interrogates the nature of our social interactions of the social media era and their interference on our direct relation to others.

Here, it is the paradox of absence in relationship that is tackled as well as the one of virtual social space created by social media. This type of performances also makes us question if social media, on top of altering our forms of communication, might not also alter the very content and quality of our communication.

Since 2005, Jonathan Harris has been building a catalog of human feelings extracted from online blogs. Every few minutes, the system used by the artist searches the world’s newly posted blog entries for occurrences of the phrases “I feel” and “I am feeling”. When it finds such a phrase, it records the full sentence, up to the period. It identifies the “feeling” expressed in that sentence (e.g. sad, happy, depressed, etc.).

The result of this project is a database of several million human feelings increasing by 15 to 20,000 every day.

With this project as in many others, Jonathan Harris’ goal was to increase empathy through showing the common ground we share. Yet one can wonder if too, the overflowing display of feelings – in this case, millions!- does not rather tend to thicken our skin instead of making us more sympathetic. There is only so much a human being can feel after all!

On March 11th 2009, from 7:30am to 11pm (16 hours) artist Rachel Perry constrained herself to the Facebook status dictum, answering every minute of the day the status bar of Facebook (at the time) “What are you doing ?”. Her intention was to raise the question of narcissism, voyeurism and identity as nodal points of our social media use today.

The artist described the experience as excruciating (she could not achieve anything that day) but was surprised by the number of Facebook requests she received afterwards from all over the world as the word spread out around her project. Many people wrote to express to her their support.

In different ways, these four artists raise the question of social media in our lives and the way interconnectivity fundamentally impacts our reality, our relationship to others and to ourselves. But beyond, it is the forever question of what art is: what is art in Richard Prince’s screenshots? Where is it in An Xiao Mina stream of tweeting? Is it in the artist’s decision to gather pictures and connect them under an exhibition concept? Is it in the absolute of an intense experience lived in the present with the artist and labeled as “art performance”?

The question is open, but what we can agree that visitors do not leave the room indifferent and are forced to take distance with their social practices. 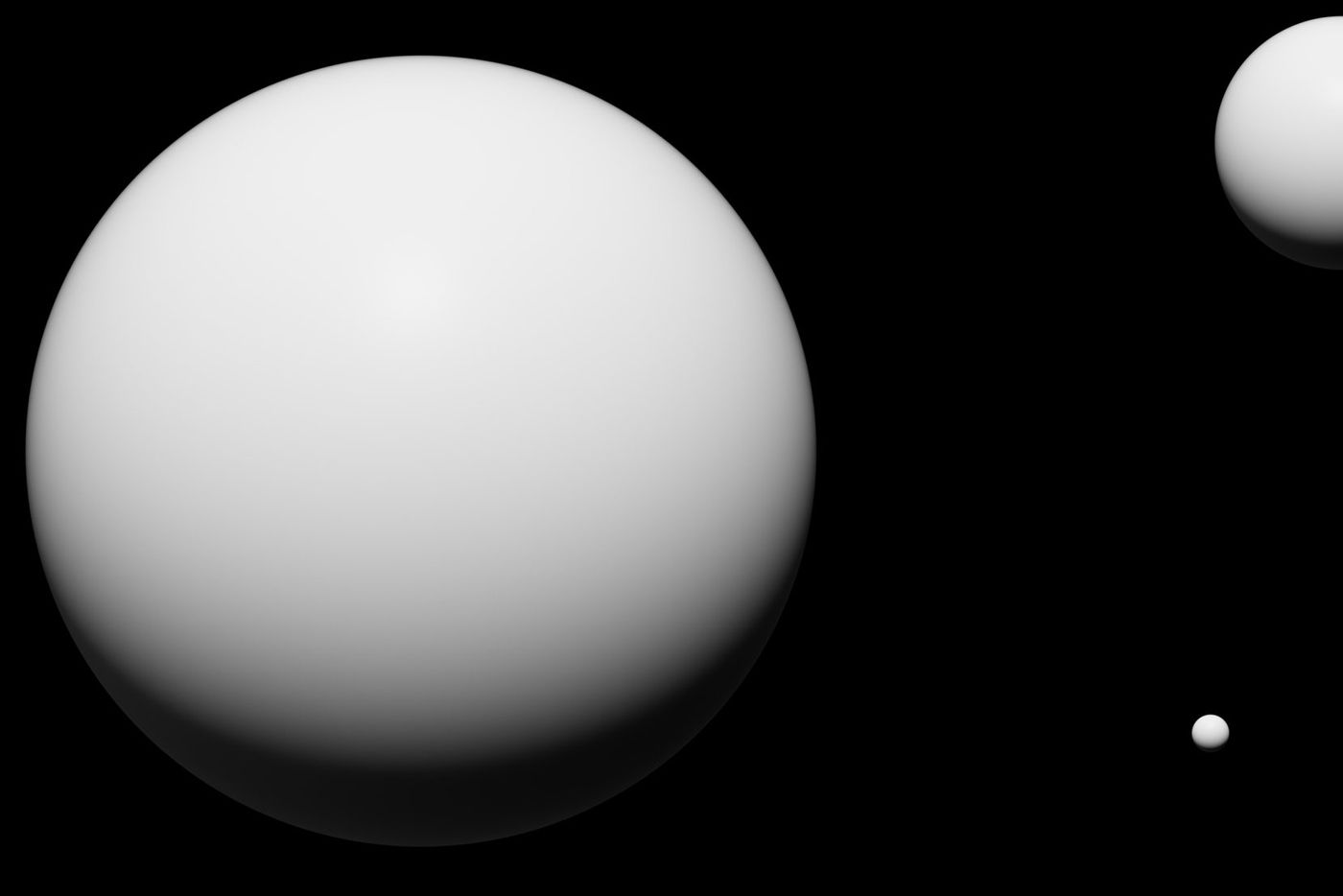 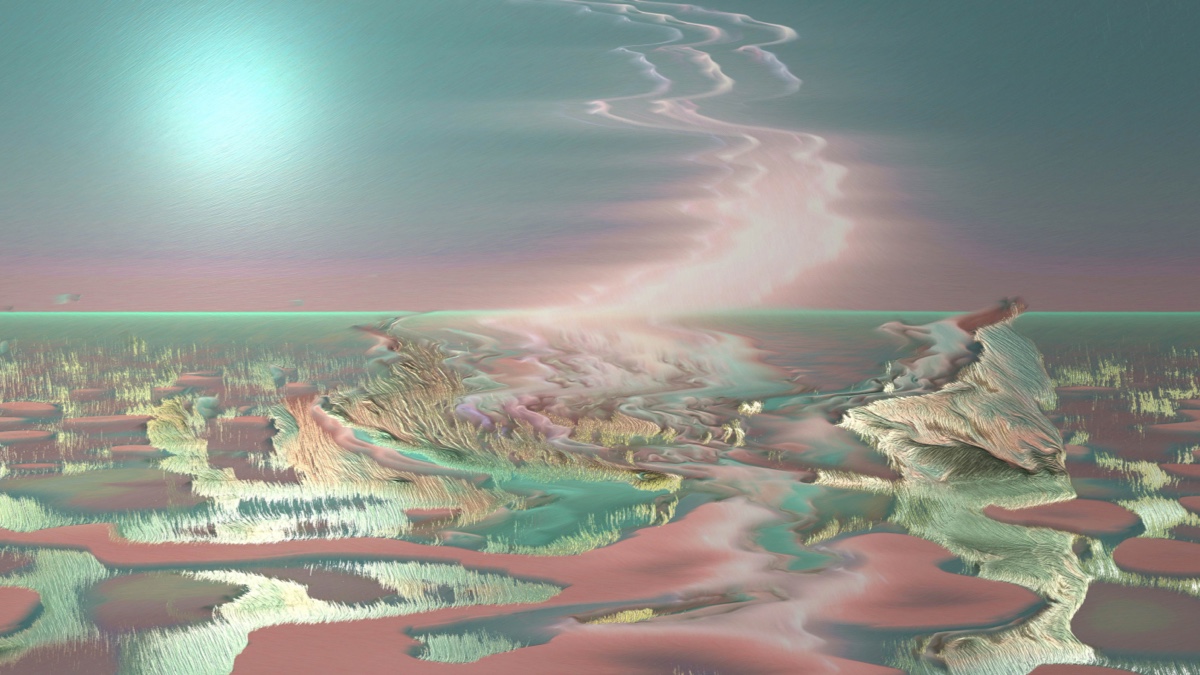 18 Jan 2022
What Exactly is Digital Art?
At Artsper, we are always eager to explore exciting art forms and mediums. Let’s discover the world of digital art.