Home > Get inspired > 5 Famous Bronze Sculptures You Should Know 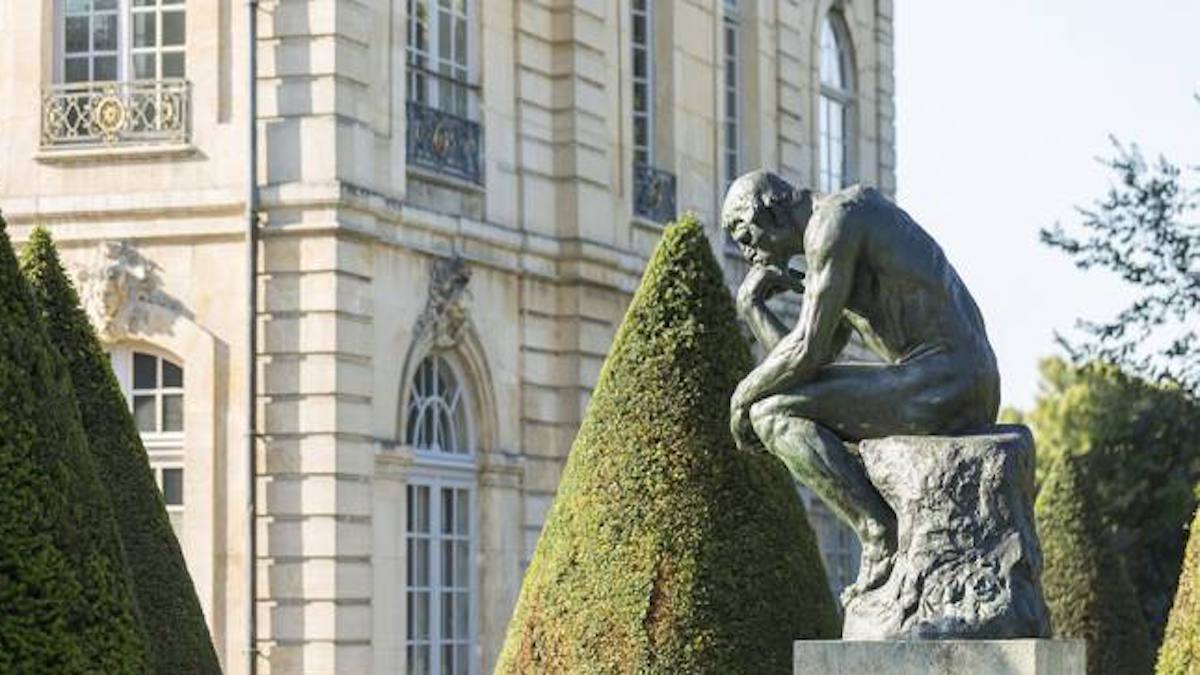 5 Famous Bronze Sculptures You Should Know

As far as mediums go, there aren’t many that have caught the attention of generations of artists quite like bronze. Its strength, ductility and versatility have made it a favorite over the years. Have you ever wondered about the bronze sculptures that have shaped the art world today? Join Artsper to find out about five famous bronze sculptures you should know.

1. The Thinker, by Auguste Rodin

As, arguably, the father of modern sculpture, we had to kick off this list with none other than Auguste Rodin. Originally conceived as part of the larger commission of The Gates of Hell, The Thinker has now become one of the most iconic bronze sculptures. With his contemplative pose, Rodin’s work has become a symbol of philosophy, inspiring reflection and thought in those that see him. If you want to see this sculptural masterpiece for yourself, find the original at the Musée Rodin!

2. The Vine, by Harriet Whitney Frishmuth

After studying under Rodin in Paris in the early 1900s, Harriet Whitney Frishmuth created this striking piece. Contributing to a long tradition of ballet sculpture and painting, Frishmuth transformed her model into an imitation of a living vine. With her life size dancer standing on the balls of her feet, projecting her body forward while simultaneously leaning backwards, Frishmuth transforms her subject into a perfect curve. The artistic mastery displayed in this work makes it little surprise that in 1923 the National Academy of Design awarded the artist with the Julia A. Shaw memorial prize for the best work by an American woman.

For almost 20 years, Constantin Brancusi occupied himself with the subject of the sleeping head. In this masterful bronze sculpture, Brancusi unites Byzantine influences with a uniquely contemporary minimalism. What is perhaps most unique about this sculpture is that, through the smooth lines of this sleeping female face, Brancusi is able to transport the viewer to a peaceful, dreamlike realm.

In 2015, this perhaps unsuspecting work broke records as the most expensive bronze sculpture in the world, selling for an astounding $141 million! For context, the Statue of Liberty would be worth about $45 million if it were constructed today. Despite often being labelled as Giacometti’s most iconic and evocative sculpture, it only took one night for him to create this masterpiece. One night to reinvent the statues made in the post-war world.

Looking as if it had just stepped off an alien spaceship, Louise Bourgeois’ Maman has undoubtedly shaped the world of contemporary art. Bourgeois created this bronze, marble and stainless steel sculpture at the end of her career, at the age of 88. Interestingly though, despite its fearsome appearance, the artist actually described “the spider as an ode to her mother”, as it is supposed to represent both protection and benevolence. Furthermore, through her work, Bourgeois sought to create a shared interaction of togetherness, isolation and feminism. A worthy contender to wrap up this list!

Over the years, bronze has proven its versatility. From Rodin’s Renaissance-inspired renderings, to Bourgeois’s chilling constructions, bronze has long given form to artists’ imaginations. Though this list only touches on the greats of bronze sculpture, time and time again, bronze has demonstrated its brilliance. Do you have a favorite bronze sculpture ? 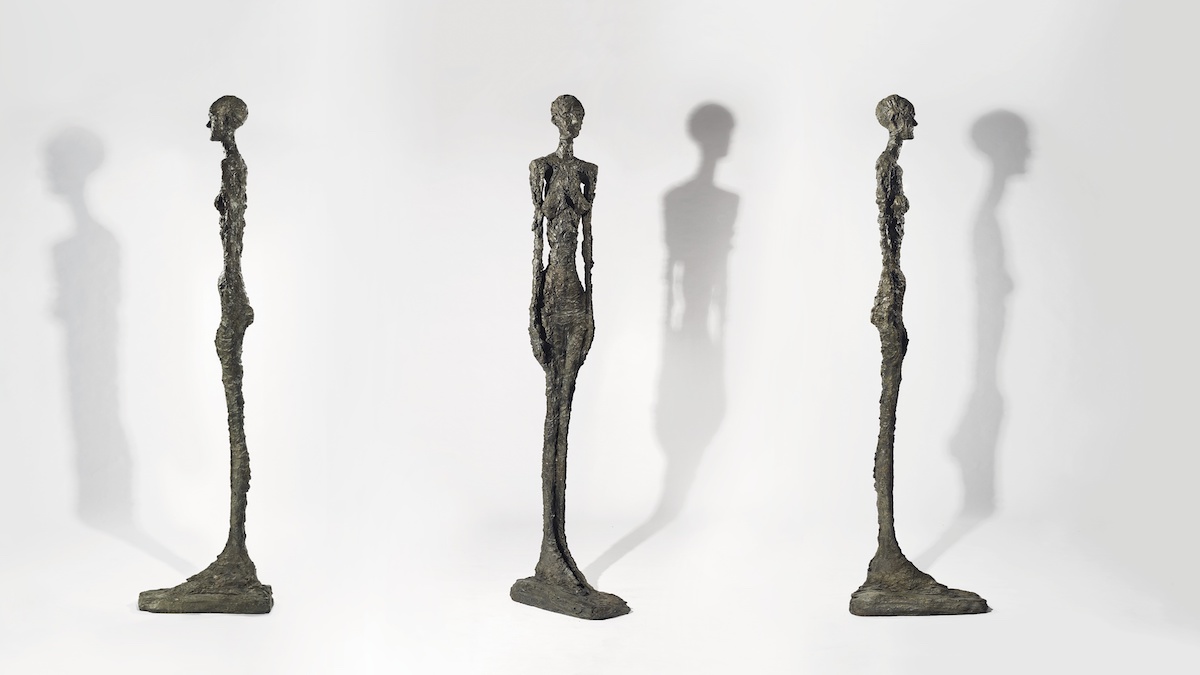 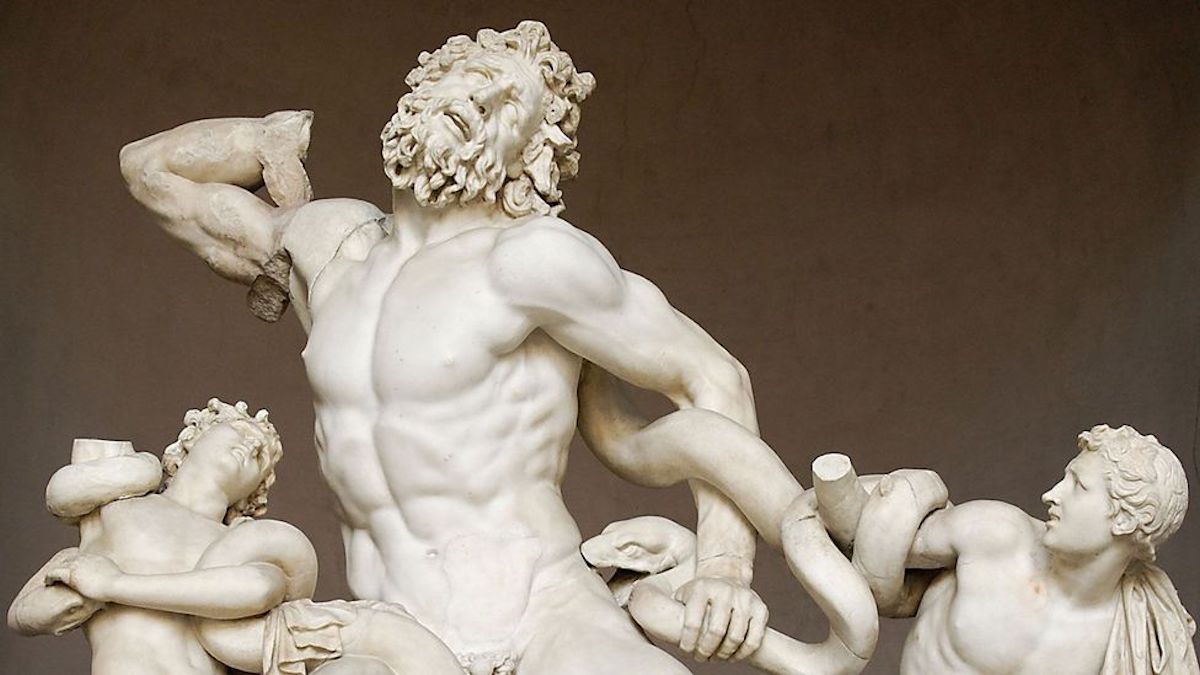