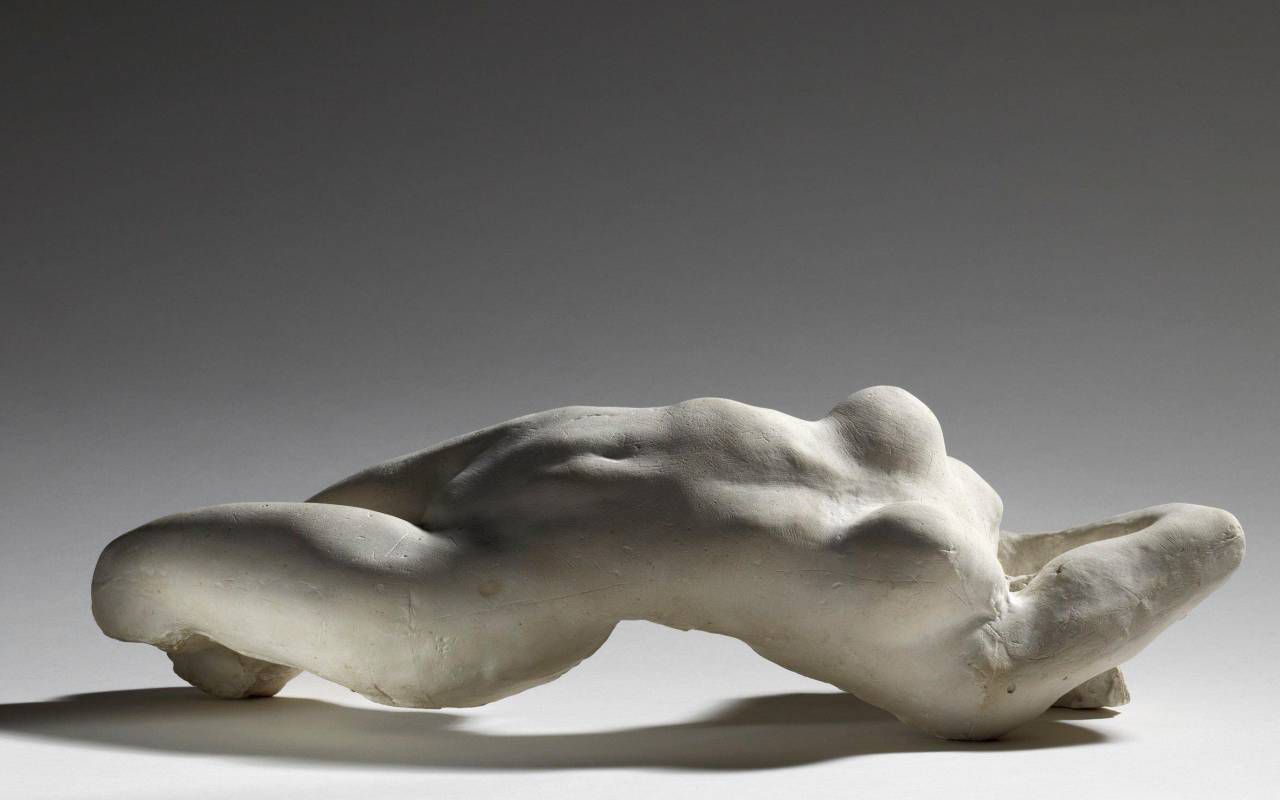 8 things you should know about Auguste Rodin

Auguste Rodin, gave a new lease of life to the medium of sculpture with his innovative techniques and approach to bronze and marble sculptures. Although his work might be universally known, his life is not. Read on to learn about the mysteries, the intrigues and the passions that make Rodin’s life such a fascinating one.

1. He was passionate about ancient greek sculpture

The art of ancient Greece strongly influenced the sculptor who particularly appreciated the luminous quality of the sculptures. He collected a number of fragments of Greek sculptures, vases etc… He surrounded himself with Greek statues in his home Villa des Brillants and then at the Hôtel Biron. Just like Ancient Greek artists, Rodin wanted to take nature as his model and he alway observed his subjects carefully before starting on a work. It is also often said that Rodin was influenced by Michelangelo, as both artists represented characters under the crushed by suffering and drama.

2. His art was not immediately recognised

Today his work is celebrated across the world, however, his talent was not immediately recognised by his contemporaries. For much of his life he was criticised because his style, did not conform to what was accepted at the time. He failed the entrance exams for the Beaux Arts School three times. It was only when he was in 40s that he had his first major commission –  “The Gates of Hell”.


3. Some of his artworks were extremely controversial

If Auguste Rodin is a major artists today, during his lifetime he aroused contempt by going against the aesthetic canons of the time. An early example of his willingness to forge a new path for art is his sculpture “Man with a broken nose”, finished when he was only 25 years and refused at Salon of 1865 because it was not a mythological sculpture. He was also accused of cheating in order to create the sculpture “The Age of Bronze”;  the work was so realistic that it was was suspected to have been created by casting a living model. Finally his sculptures of the great men of the day also unleashed criticism: that of Victor Hugo, that of Clemenceau, and finally that of Balzac, which was will be refused by the Société des gens de lettres. The sculpture was said to look like “a snowman”.

4. “The Kiss” and “The thinker” were originally destined to be part of a larger work

“The Kiss” and “The Thinker”, both inspired by Dante’s Inferno, are certainly the two most famous sculptures by Rodin. And yet, they were originally intended to be part of a much larger work. At the age of 40 Rodin is commissioned to create a door for the future Museum of Decorative Arts, a project which will never saw the light of day. He chose to represent “The Door of Hell” from “The Divine Comedy” by Dante. We find here these two mythical sculptures by Rodin, that he will choose isolate from the door.

These rare drawings by Auguste Rodin would have shocked his contemporaries. As we know, Rodin adored women, and his drawings prove it. They are very visual and crude, and there are 7000!


6. He loved the British Museum

When he went to the British Museum for the first time in 1881, Rodin marveled at the Parthenon sculptures. He returned there several times and drew inspiration from the sculptures for his own works.

7. His relationships with women were turbulent

We know that Auguste Rodin was a great seducer. His most well known affair is the one he had with the sculptor Camille Claudel. Despite their strong age difference, their relationship was intense and passionate. First his student, then his mistress, they hid their relationship in the company of others and especially from Rose Beuret who had been in a relationship with Rodin for 19 years when he met Camille Claudel. Claudel eventually moves away from Rodin to develop her sculpture beyond the sphere of his influence. She distances herself from him in order to build her own reputation. They relationship ended in the 1890s. Camille harboured resentment and anger towards for Rodin, accusing him of conspiring against her. Her mother had her interned in an asylum where she stayed until death. As for Rodin, he finally married Rose Beuret in 1917 and both died the same year.

Although he often photographed with a hammer and chisel, Rodin never carved into marble himself. He came up with an idea, designed a clay and plaster model, but had assistants carve the marble sculpture and only made a few finishing touches He never denied that this was the way he worked. Many artists have worked in this way but in 1900, such a working method was subject to criticism. He was accused of running a factory while others debated about the nature of the artwork. If they were not made by the hand of the artist should they really be considered works by Rodin? 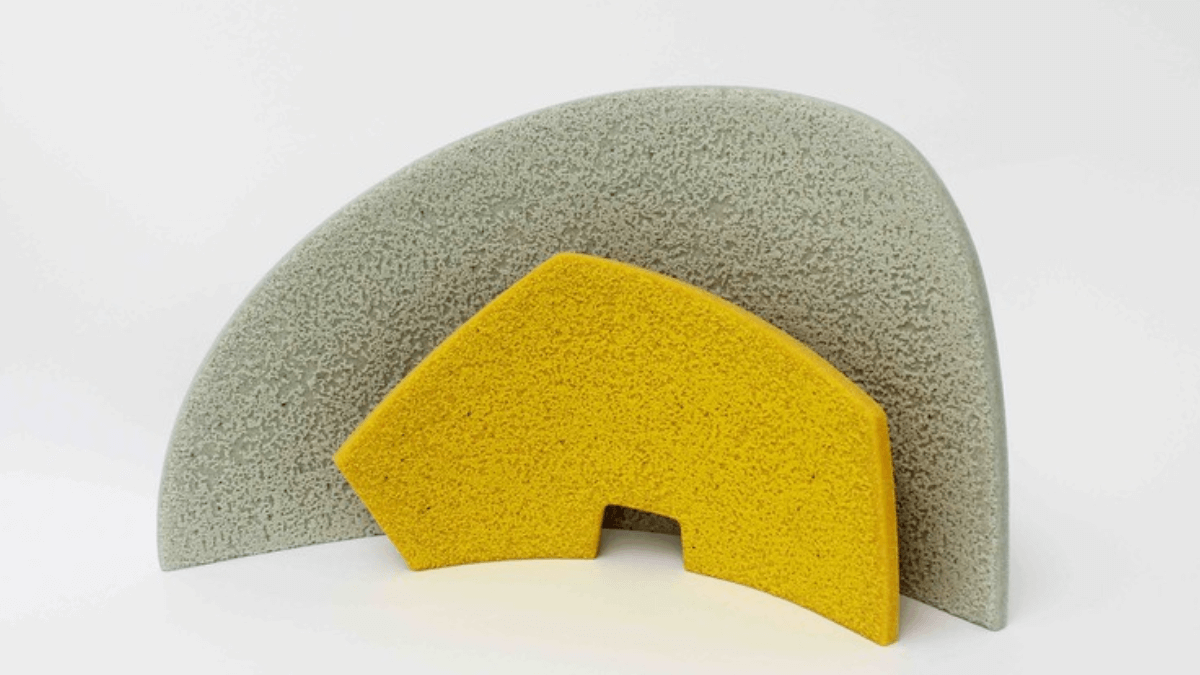