Home > A closer look > A Brief History of Dance in Art, from Degas to Contemporary Art 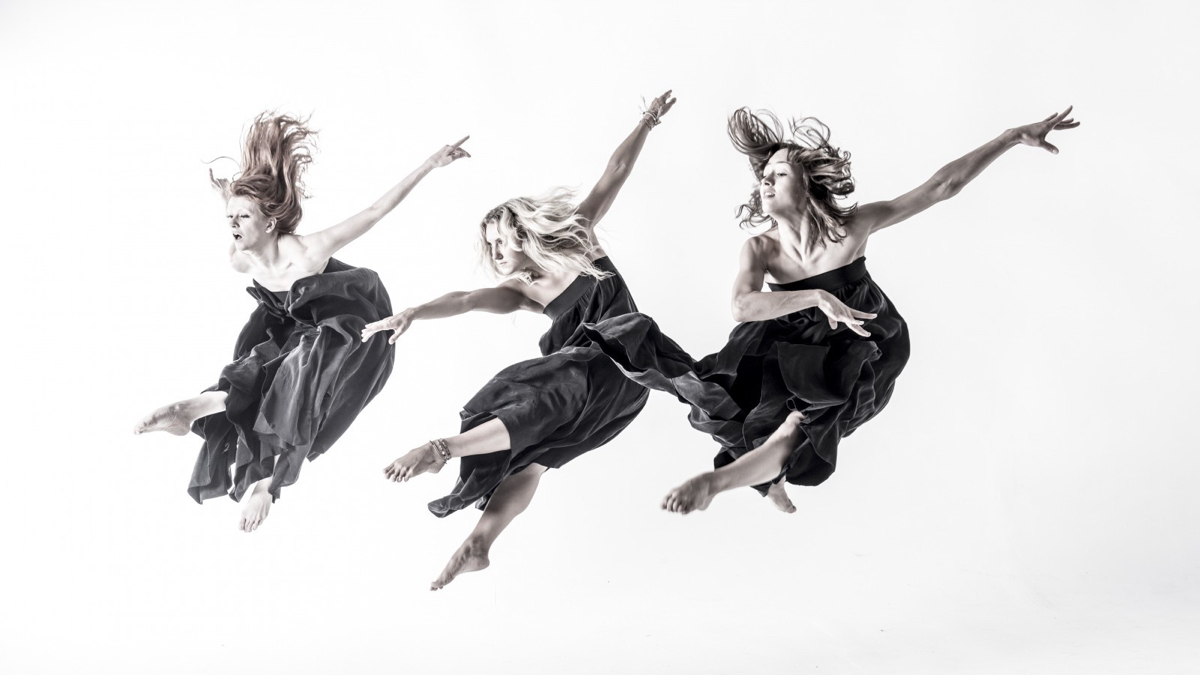 A Brief History of Dance in Art, from Degas to Contemporary Art

Depicting dance in art has always made sense; the dynamism, beauty and expressiveness of dance has made it a captivating subject for countless artists. Dance holds an important position in human nature, with movement being ingrained within us all. Whether it be a celebration, ritualistic or expressive, dance, like other forms of art, also plays a significant cultural role. Explore with Artsper how artists have captured this dynamic, ancient art form with our brief history of dance in art.

I. Early Depictions of Dance in Art

The earliest depictions of dance in art can be seen in primitive Indian cave paintings, created over 9000 years ago! Then from the Renaissance to the Romantics, dancing depictions were created for a number of reasons. Some made mythological or religious references, such as in Romantic artist William Blake’s Shakespeare-inspired Oberon, Titania and Puck with Fairies Dancing. A similar example from the Renaissance would be artist Titian’s Bacchus and Ariadne. However, it was the 19th century that dance became really popularized in art, as dance became symbolic of modern life.

It is impossible to discuss the history of dance in art without speaking of the Impressionists. The movement’s key principles of capturing movement, energy and emotion above all else perfectly correspond with the world of dance.

Degas was born to a family of music lovers in Paris, where ballet was thriving and spreading through Europe. From a young age, Degas was therefore around ballet and developed an intense fascination, an obsession even, with it. From 1860, the artist frequented the Palais Garnier and created over 1,500 artworks of ballet dancers, performing or backstage. According to Degas, his intense interest stemmed from ballet’s insight into the human condition, as well as the dark politics of the ballet behind the scenes.

Life was extremely challenging for these young dancers. Coming from often impoverished families, the dancers nicknamed “les petits rats” would work six grueling days a week to provide for their families. They were also forced to engage in the culture of sex work at the Palais, where rich men would proposition them backstage in exchange for patronage. Only through having a wealthy patron, known as an “abonné”, who supported financially and professionally, could these young girls could escape poverty and succeed as dancers.

This phenomenon is depicted in the painting L’étoile, where we see the curtain call at the end of a performance. In the forefront of the image is a curtsying ballerina bathed in the bright, unnerving glare of the lights. Behind her, a shadowy, well-dressed male figure lurks in the wings, his face obscured. These stark contrasts highlight these dancer’s grim reality.

However, we cannot see this as a kind of feminist activism. The artist, who famously had a misogynistic outlook towards women, was known to be cruel to the dancers. He would deliberately overwork them by forcing them to pose for hours to achieve his desired artistic outcome. These paintings, although beautiful, often depict a raw and sinister representation of dance, but also of human nature.

Other significant Impressionist depictions of dance include those of Renoir. The artist’s 1876 painting Bal du moulin de la galette depicts a lively outdoor dance party scene. It is Renoir’s masterful and dynamic Impressionist brush strokes that capture the joyful, swift movement of the dancers. Meanwhile, the painting’s careful touches of light appear as sunlight dispersing across the painting, bringing a summery optimism to it. In this scene, Renoir celebrates the joy of everyday life, celebration and community.

It is only fitting that in Fauvism, an early 20th century movement associated with wild, uninhibited expression, that freed artists of strict genre constraints, that dance would be a frequent subject. Two of the most famous paintings that depict dance were created by the movement’s leaders, Henri Matisse and André Derain.

In André Derain’s The Dance, the intensely saturated color palette and rudimentary shapes are designed as a way of reconnecting with the natural energies of the universe and uninhibited, wild expression. Dance being a form of innate, primal human expression and liberation, it is naturally the perfect activity for the figures of this Fauvist painting to engage in.

A similar effect is produced in Matisse’s painting of the same name. Here the artist rejects the need for the complexity of detailed figuration or background, yet maintains the classically saturated Fauvist color palette and distorted figures. Instead, he highlights the dancers’ rhythmic movement and hedonistic emotional state, the simple image being an homage to joy and unity.


IV. Dance in Modern Art of the Mid 20th Century

As in previous movements, the modern artists of the mid 20th century, such as the Pop Art key figures Alex Katz and Keith Haring, continued to depict the fascinating behind the scenes of the dance world, as well as dance’s joyful simplicity.

Alex Katz, celebrated for his figurative paintings, has been painting dancers since the Pop Art movement, and it’s something he has continued to do to this day! This enormous source of inspiration was influenced by his long-time collaborator Paul Taylor, a modern dancer and choreographer. While creating costumes and stage sets for Taylor’s dance company, he was fascinated by studying the dancers’ gestures and movements. In his highly stylized and distinctively signature style, he began creating these dance paintings in which he used dancers as models, as can be seen in the 1964 painting Paul Taylor Dance Company.

In classic Pop Art tradition, Keith Haring’s simple cartoon-style painting Untitled (Dance) rejects elitism. Instead it reflects the emerging New York hip hop culture of the time, of which Haring was a fan. The bold lines and bright colors are inspired by the upbeat and powerful rhythms of the music, while the small lines symbolize the energy radiating from the jovial movements of the dancers. Much like the rest of Haring’s work, the dance painting emanates a sense of happiness, celebration and unity.

Today, artists continue to be inspired by the magic of dance. However, new technology within art has developed new ways in which to do so.

A professional dancer and choreographer, British artist Cody Choi toured the world performing for several years before becoming an art photographer of dancers. Choi’s dance experience and acumen gives his work a unique quality. He is able to immerse himself into intimate visual dialogues with the dancers, beyond just movement and extending into the dancers’ ability, state of mind and emotions. His photographs are the very definition of power, poise and dynamism.

Some artists reflect the more spiritual, cultural aspect of dance in their work. Chilean artist Ignacia Ossandón, known professionally as Bosquetro Bosquetro, does just this. Working through the medium of digital illustration, she draws inspiration from femininity, astrology, tropical colors and mysticism to create surreal images. We can take her piece entitled Dance and Power as an example of this. The free yet rhythmic, powerful movements of the figures are suggestive of a ritualistic, spiritual dance, while the purple tones, moon and dark sky imply a magical element to the work.

The dynamic, expressive qualities of dance and its beauty will always make it a popular subject for visual artists to explore- and even a popular medium! We’ve seen abstract interpretations, Impressionist paintings and stunning contemporary photographs: which depiction of dance in art is your favorite? 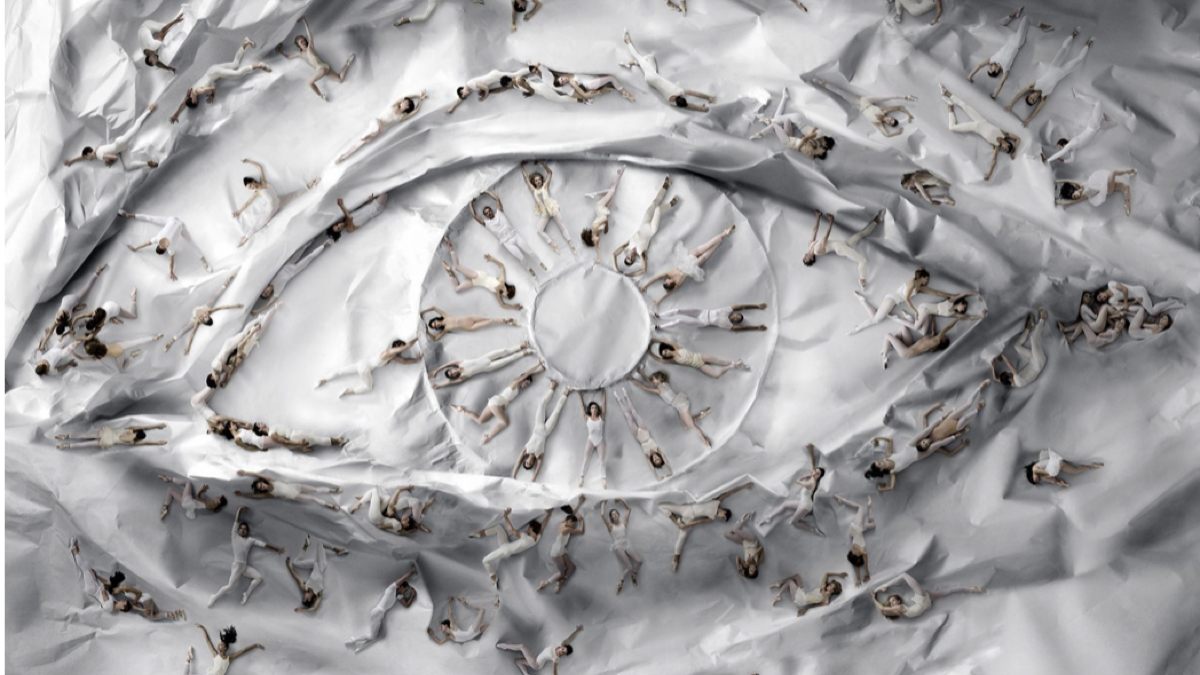 01 Jul 2021
Original Inspirations behind 5 Dance Paintings and Photographs
Artsper’s celebrating the art of dance, by focusing on the best of dance paintings and photography! Check out their original inspirations… 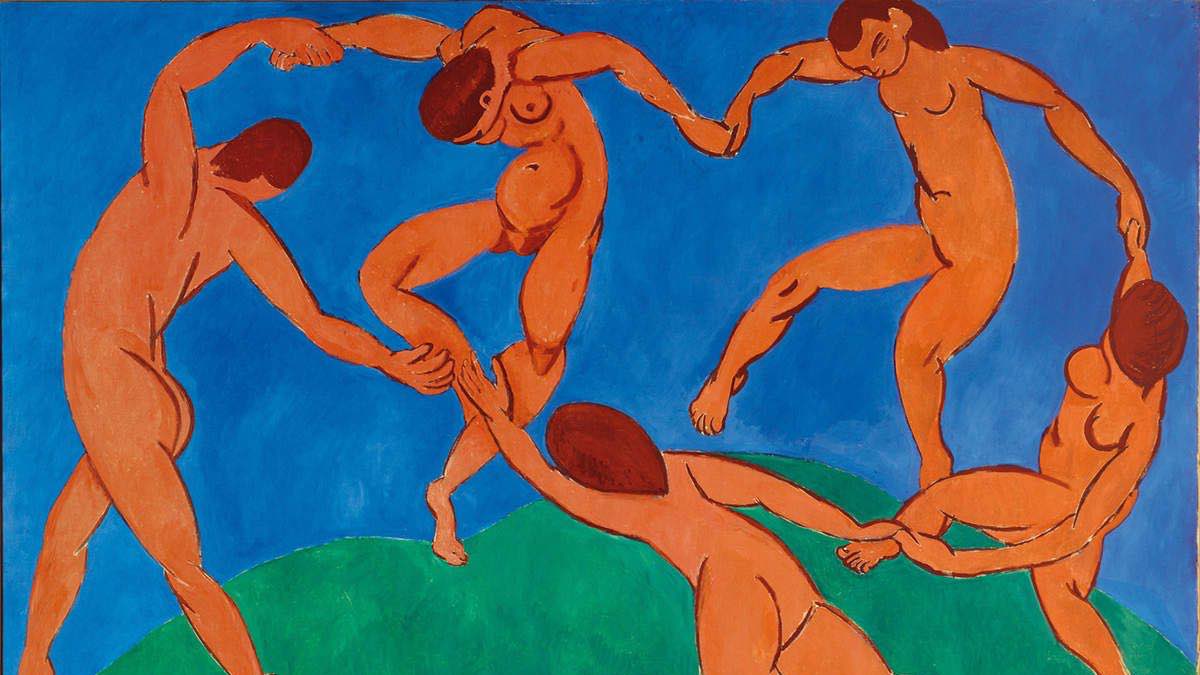 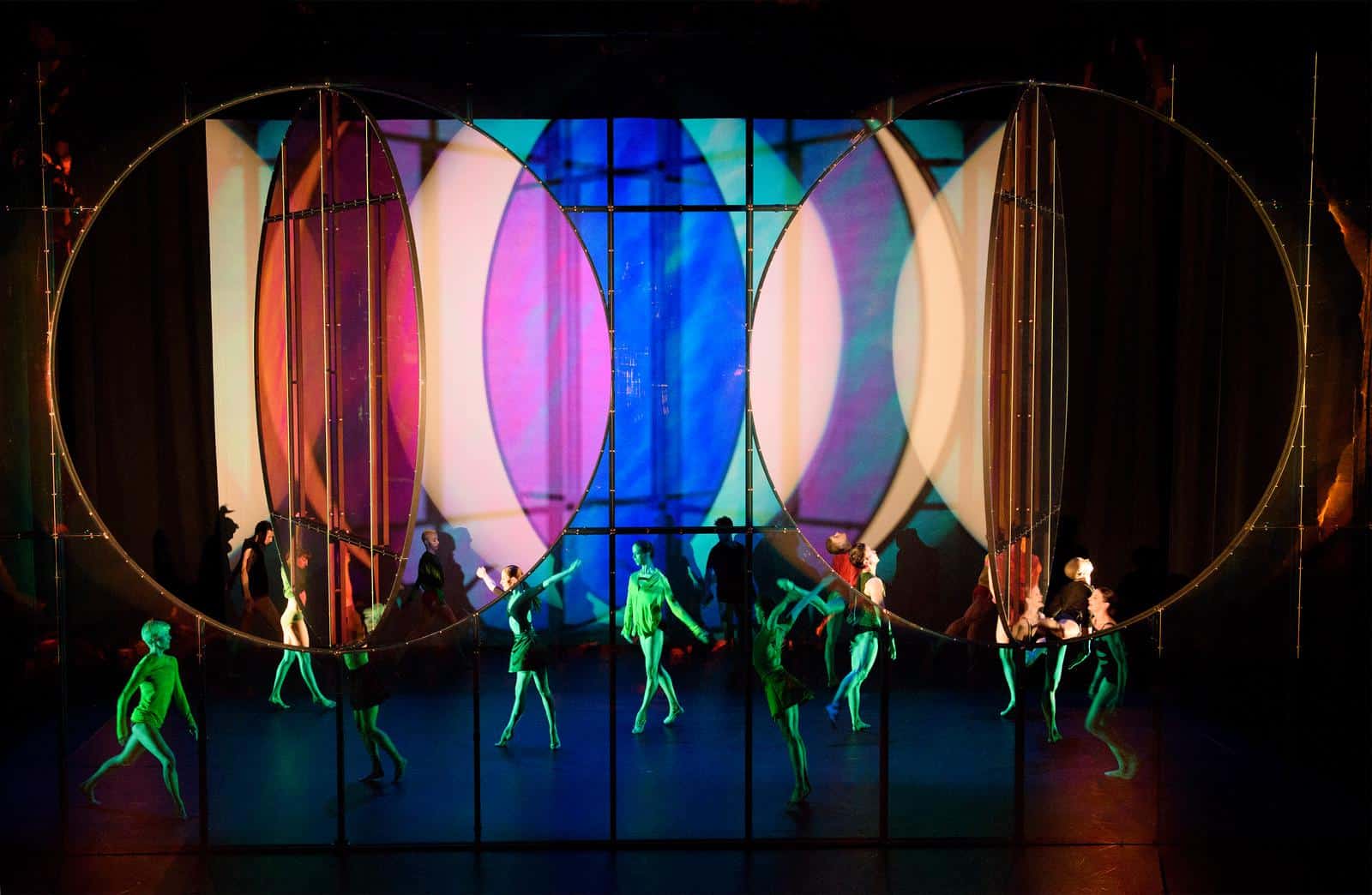 02 Jun 2017
10 ballets at the boundary of dance and visual arts
Artsper has made a short tour of ballets that marry the pioneering arts of the modern revolution: the crossroads of a visual art and motion!