Home > A closer look > The Richest Living Artists in 2013 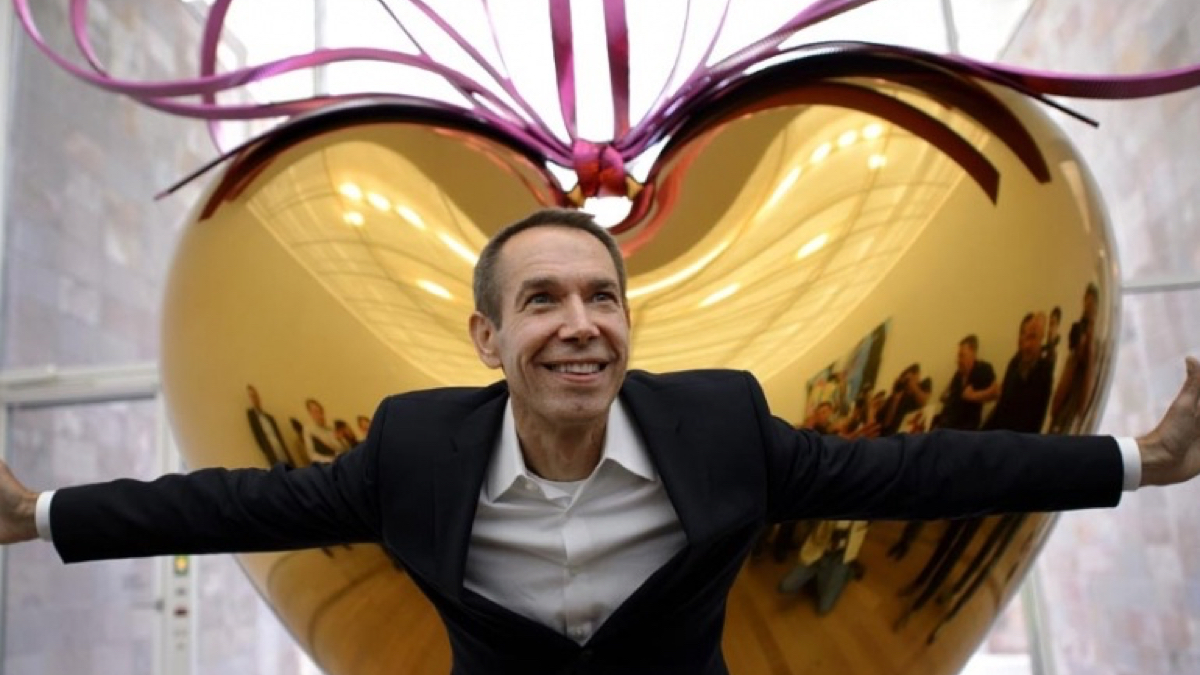 The Richest Living Artists in 2013

In 2013, no need to die of hunger and end your life in poverty in order to be an acclaimed artist. The starving Vincent Van Gogh style is over. To celebrate this, Artsper presents a list of the richest living artists.

A selection based on the sales in galleries and auction houses:

The more British of the contemporary artists, the one who has been slicing cows and has produced the diamond vanity. Maybe the richest of all… His fortune has been estimated at 1 billion USD.

The most criticized of the contemporary artists, the former trader on Wall Street who converted himself to art. He has “invaded” Versailles and that triggered the outrage of many reluctant critics who denounced his show as a blasphemy. $500 million.

#3 Our beloved Jasper Johns, who has inspired the Artsper name.

He and Rauschenberg are the major precursors of Warhol’s Pop Art. Bang Bang, $300 million.

You have certainly not heard of this Welsh painter working in France. We should note that he is the painter of the royal family of Saudi Arabia, and that probably solved his financial problems. Three museums in the Middle East are exclusively dedicated to him. $142 million.

With a very recognizable style, this cheerful artist wanted at first to be a manga cartoonist. The fortune of the other invader of Versailles is estimated at $100 million.

The Leviathan of Monumenta, the aluminum bean. $85 million in his pocket!

The obsession for the body in the form of humans invading the space, in all their forms, in all possible materials. $50 million.

The most contemporary of modern artists. $40 million.

The life of an artist can be good after all! 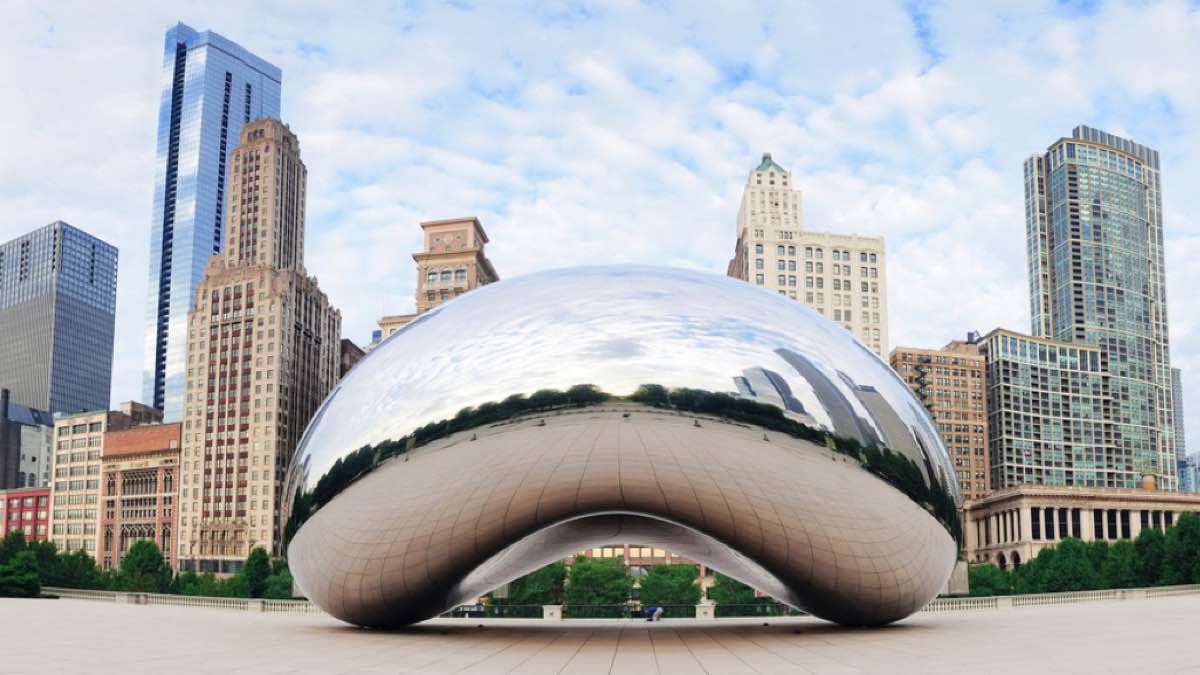 02 Feb 2018
10 Things You Should Know about Anish Kapoor
Anish Kapoor changed the world of sculpture by adding lyricism and metaphor. Here are 10 things to know about him!