Home > A closer look > Jeff Koons, Master in the Art of Self-Promotion 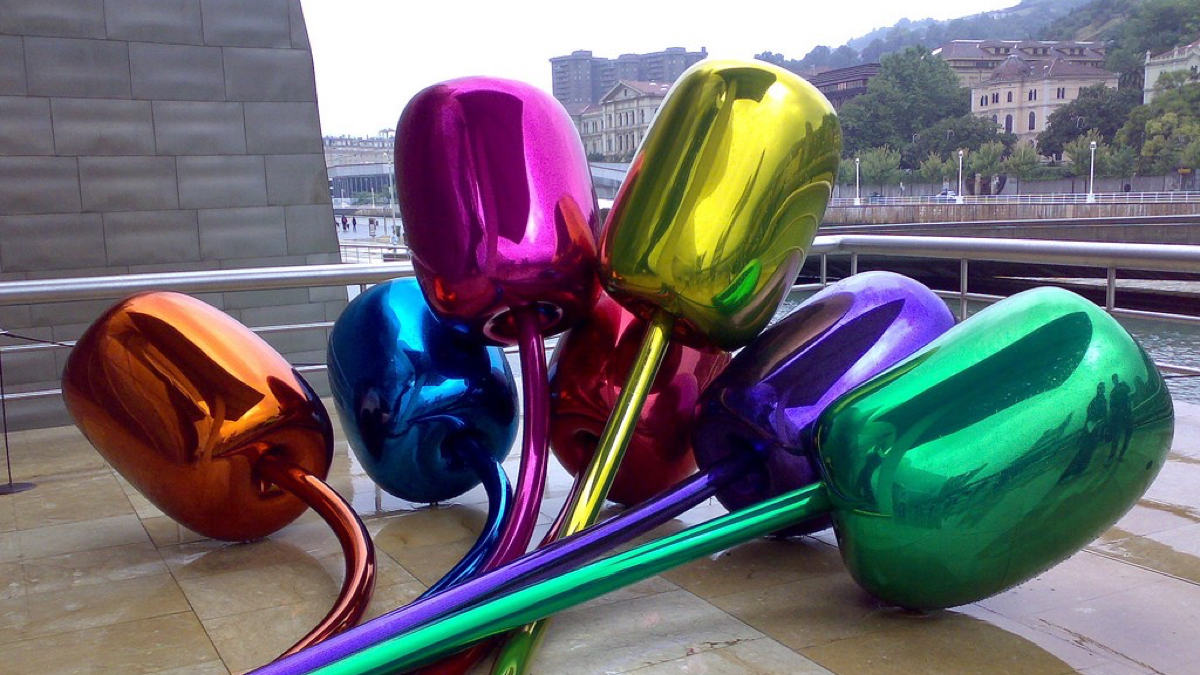 Jeff Koons, Master in the Art of Self-Promotion

The controversial work of Jeff Koons sets him as one of the most influencial artists of our time. His creations are easily understood, luxurious, glamourous, and above all, identifiable. Some say that he chooses form over substance. Neverthless most people refer to him as the absolute and undefeated reference for marketing and self-promotion. Jeff Koons is an artist and a brand. Jeff Koons took self-promotion to a whole new level. Whether we like his art or not, none can deny that he is the worthy successor of Andy Warhol in many ways.

Artsper goes over the recipe for success of the Jeff Koons phenomenon throughout 7 crucial milestones.

Jeff koons , a small town boy, moves to New York at the age of 22. First of all he starts selling memberships at the MoMA (Museum of Modern Art). Then he works as a financial broker at Wall Street to finance his artistic career. From this experience, he retained numerous expressions inspired from the financial sector, which elicits horror in the art community, exasperated by an artist who promotes commercial art. For instance : “This will increase my market share” or I” need to diversify my basket. Frustrated with unsuccessful sales, Jeff Koons moves back to Florida during 1982 with his parents and saves money to move back to New York during wintertime.

Notwithstanding all the discourse around his work, the determination that Jeff Koons has shown to carry out his project is present throughout his artistic career.

#2 THE ARTIST WHO SHORT-CIRCUITED THE PROCESS

manufactured objects like the « Deluxe Shampoo Deliver ». Koons strips everyday life objects them from their original context and showcases them ironically by covering them with a glamorous shine. At the time where money is a taboo subject in the art world. Plus it is traditionally perceived as an evil that sullies the purity and grandeur of the artistic creation, Jeff Koons embraces the capitalistic component of the art market without hypocrisy. He will even make it the red thread of his aesthetical conception. Says historian and C&M Arts director of exhibitions Robert-Pincus Witten, “Jeff recognizes that works of art in a capitalist culture inevitably are reduced to the condition of commodity. What Jeff did was say, ‘Let’s short-circuit the process. Let’s begin with the commodity.’”

Koons always takes into consideration where his works will be exhibited and the people to whom his work appeals. Once again, Koons is conscious of the inner workings of the art market and the skyrocketing prices of his artworks. Moreover, he is conscious of his importance among his peers. He perceives himsefl as a pioneer and a trailblazer who does the dirty job of contemporary artists. He says: « someone in every generation has to be held up as a shining example of what is wrong with current art ».

His artworks set themselves as a true representation of the contradictions that the world is enduring today: Featureless, attractive, large-scale, full of details and impeccably executed, they evoke the factice luxury and the fast-paced environment of modern life. Koons pretends that his work is about issues of awareness. He is against the idea that art has a critical goal, therefore he seeks to abolish judgement in order to be « able to look at the world as it is and accept it as a whole ». Jeff Koons aims to erase all form of segregation and abolish hierarchy. To which critic Robert Hugues responds: « If Jeff Koon’s work is about class struggle, I am Maria of Romania ! ».

#4 A SMALL CIRCLE OF COLLECTORS AND AGENTS

Jeff Koon’s ambition can only equal the level of the close circle of collectors and dealers that made him. His vision goes beyond that of a dealer, which allows him to manipulate the art market. Launched by Greek collector Dakis Joannou, Koons has worked closely with dealer Sonnabend, Deitch, Gagosian, Mnuchin, Young. Those dealers count as the most renowned dealers in the world. He has also attracted a number of art collectors such as François Pinault, CEO of Christie’s Auction House, the press magnate Peter Brant and Stephan Edlis. They buy his pieces straight from the studio. More recently, Koons has been collected by lots of celebrities. Over the years, the artist has convinced collectors to pay for the fabrication of his artworks, which allowed him to control his market value.

#5 THE MASTER OF BUZZ

By provoking the press, the artist has managed to rise to the dual challenge of reaching the wealthy collectors. And he is also diffusing his brand among the wide public. This is the fifth reason why Jeff Koons is the master of self-promotion.

#6 THE RECONCILIATION WITH THE INSTITUTIONAL WORLD

Thanks to a combination of charisma and hard work, Koons has succeeded to be taken seriously by the institutional world. In spite of the scathing comments that he has suffered from. The criticism was such that Bernard Blistène, director of the Modern Art Museum in Paris said. “We are entitled to ask ourselves if it is the art being judged or the mythology around a man who became a fictional character”. In 2014, the Centre Pompidou looked back at the 35-year career of Jeff Koons. He became then the most visited artist in the history of Centre Pompidou. Part of the critics and curators community presents his art as a synthesis between Pop Art and minimalism. Above all, they insist on its democratic character and its aim to conciliate contemporary art and the popular culture.

#7 THE DARK FACE OF THE ARTIST

Finally, few know that Koons is a fine connoisseur of medieval arts and the Renaissance period. His close collaborators describe him as an eternal romantic. The gallery owner Sonnabend made no bones about his attitude towards his art. He was ready to ruin himself for his piece to be the exact reproduction of what he envisioned. He wants the artwork to be a miracle. His perfectionism gives him an aura of restlessness. He sharps intelligence that adds to the mythology of Jeff Koons, the capitalist poet. This is the last reason why Jeff Koons is the master of self-promotion. 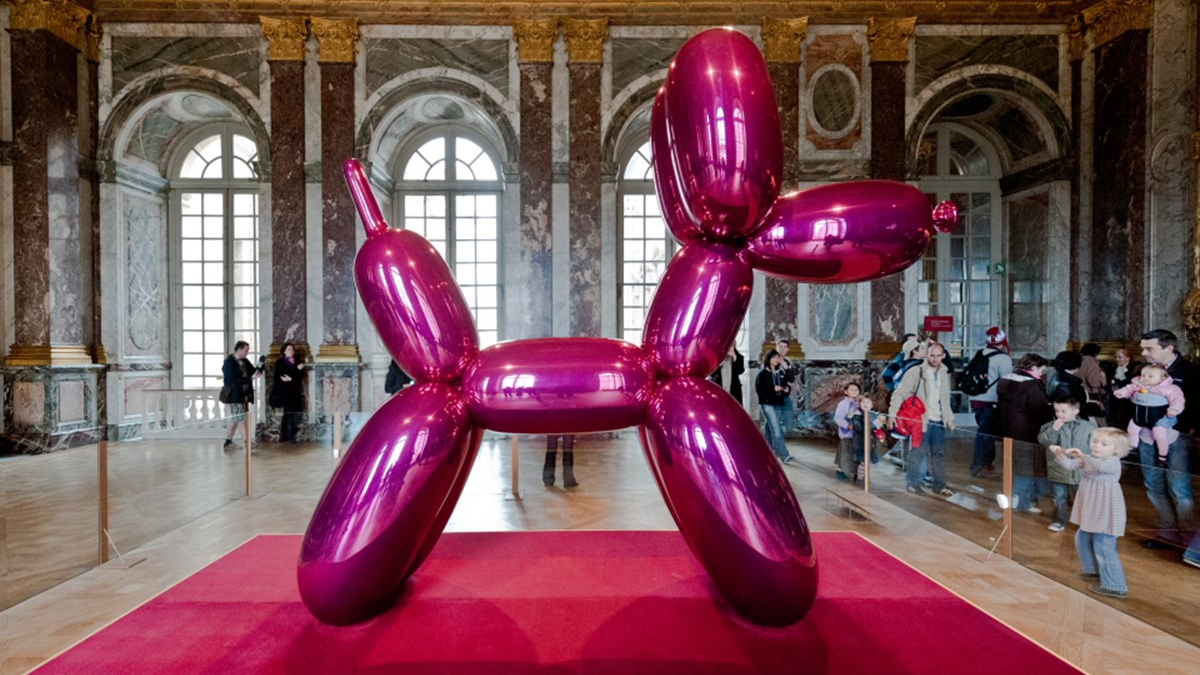 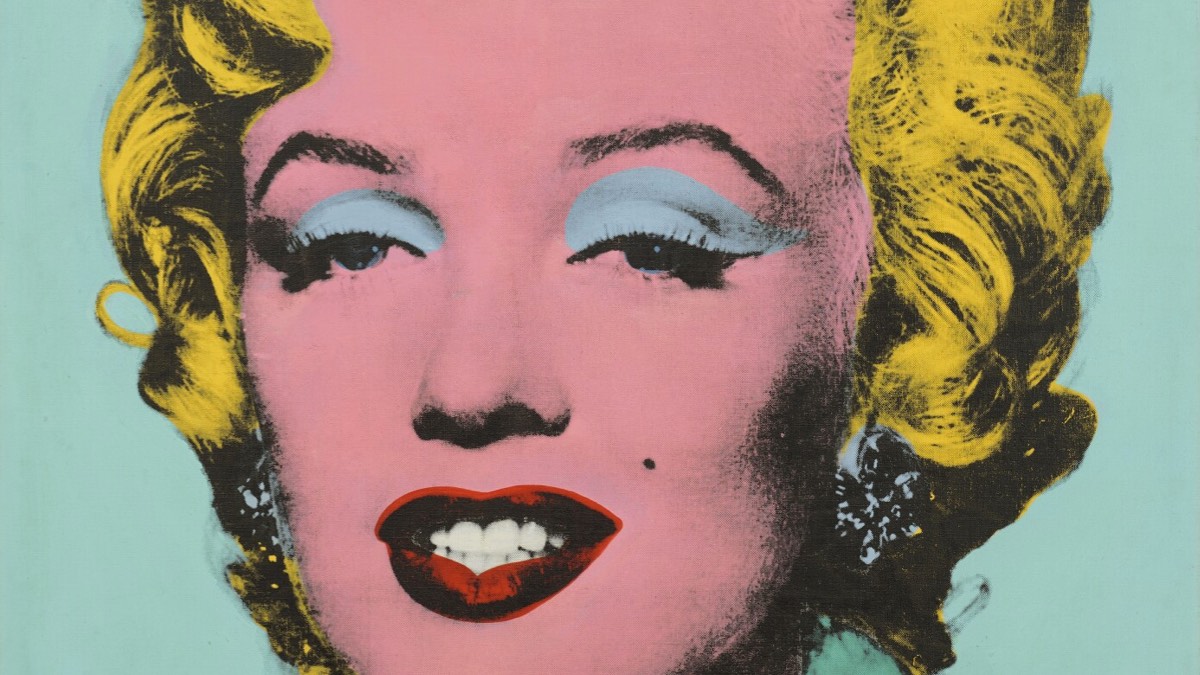