At Artsper, we were curious to discover prices of the top 10 famous art pieces sold this year, since they give a good indication of what art people have been most attracted to in 2021. In the year that saw NFTs come into the public consciousness, could this art form overtake street art or even nudes to reach the top spots in the pieces of art sold this year? Let’s find out!

Street art takes the crown at the top of the leaderboard for the top 10 famous art pieces sold this year with this Basquiat piece, which sold at Christie’s in New York for $93.1 Million. Perhaps unsurprisingly, this is not even the most expensive Basquiat ever sold. His legacy and lasting influence on the art world evidently puts a premium on his superb works!

Not quite the most expensive artwork sold this year, but second place is impressive when you consider that NFTs were only recently introduced to the art world. Having sold for $91.8 million, this piece was actually very close to the price at first place – watch this space!

Selling for $82.5 million, this piece came from the Macklowe collection. Its owners had to part with it as a result of their divorce.

The influence of NFTs can be seen at this point in the list. Although this work itself is not an NFT, it was, in fact, bought for $78.4 million by someone who has made their fortune in NFTs!

This Van Gogh sold for almost twice its estimate at auction. You can certainly see why, just look at the beautiful color combinations.

This NFT sold for an incredible $69.3 million – the second NFT to make it onto the top 10 famous art pieces sold this year. The influence of this art form on the art world cannot be underestimated.

Jackson Pollock’s previous sales record was broken with this piece, which sold for $61.2 million. A deserved win for the master of the “dripping” technique.

This Cy Twombly piece reached $58.9 million at auction. It was part of a fall art auction season in New York which set a record, with sales totaling $2.6 billion.

Acquired by the Getty Museum for $53 million, Young Man at His Window will now be available for anyone in Los Angeles to visit. It’ll be worth the trip to see this piece!

The second Basquiat to make it onto this list, Versus Medici sold for $50.8 Million at Sotheby’s in New York. The masterpiece was last exhibited in Tokyo in 2019.

There you have it, the top 10 famous art pieces sold in 2021. Isn’t it interesting to see how new art forms have shaped the art market this year? It’ll be even more exciting to see where this takes us next year… 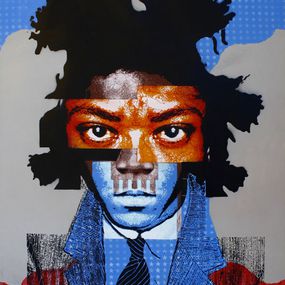 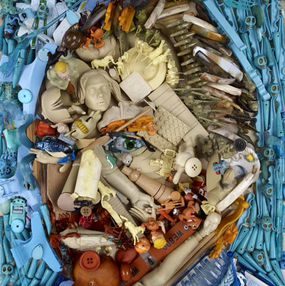 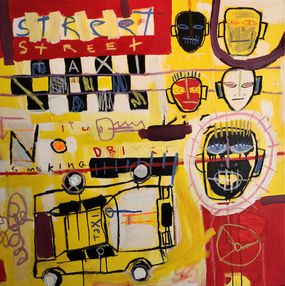 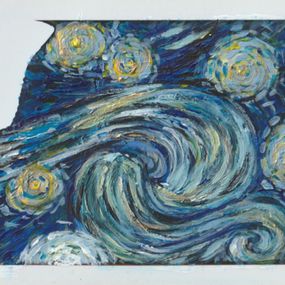