If love is an omnipresent theme in the history of art, star-crossed lovers were the favorite subject of writers. Thankfully, these drama and romance-filled stories have inevitably inspired artists as well. Art history thus allows us to keep wonderful visual traces of these fictitious or real lovers.

On the other hand, many artists were also involved in complex romances, often because they did not follow the traditional and heterosexual standards for relationships. Join Artsper in discovering art history’s star-crossed lovers, and their paintings as romantic as they are tragic.

In 303, Sergius and Bacchus became martyrs after being identified as Christians. They are described as a pair, two Christians devoted together, and who were thus often represented as such in paintings. They are among the most ancient Christian martyrs, and some of the most commemorated nowadays. It was strongly suggested in several academic texts that Sergius and Bacchus were in reality more than friends. Their bond was known to be particularly strong, and before their death, they were ridiculized by being forced to walk around town in women’s clothing. They are very significant in the Christian homosexual community; many artists still depict the saints in paintings. Thus, the tragic death of two martyrs turned them into icons of love against adversity.

You might have heard of the inspiring story of artist Lili Elbe from the movie Danish Girl (2015). At the beginning of the 1920s, Lili Elbe became one of the very first persons to have a sex reassignment surgery. Before her surgery, Lili was married to Gerda Wegener, an artist as well, with whom she stayed very close until the end of her life. Lili Elbe’s life was marked by two love stories. First, her union with her wife Gerda undeniably stayed crucial all throughout her life; the two women kept living together for many years, and it is suggested that the reason they stayed so close all these years is that their love persisted.

Eventually, Gerda remarried and Lili got engaged to a young man named Claude Lejeune. The couple intended on having children, and unfortunately, Lili’s last surgery was fatal to her. Overall, in two years, Lili Elbe went through 4 surgeries still considered experimental. The portrait above of Gerda and Lili was one of many painted by Gerda Wegener. Lili, even before her transition, was her favorite model. Gerda would dress her up as a woman, and Lili will reveal later that it was in these moments that she truly felt like herself. The story of Lili Elbe and Gerda is told in detail in her fascinating auto-biography Man Into Woman.

The Pre-raphaelites are a group made up mostly of men, who had as centers of interest beauty and the arts. The Pre-Raphaelite’s paintings are often linked with other artistic references; one of the most famous ones, Ophelia by John-Everett Millais is taken from Shakespeare’s play Hamlet.

Simeon Solomon, a member of this group, is known today for having been relatively open about his sexuality, although homosexuality was strongly punished until 1861. He was a talented artist who managed to produce sensual works, fascinating by their beauty and harmony. Simeon Solomon liked to paint religious scenes and found inspiration in Antiquity. He was not afraid to share his admiration for “Greek Love”; meaning the practices from Ancient Greece which considered homosexual love as a natural and crucial part of life.

The art of Francis Bacon is dark and frightening; his portraits distort his models as if they were screaming in pain. His life was actually full of tragedy, starting with the suicide of his lover in 1971, George Dyer. After having attempted to prevent him from acting out several times before, Bacon was ultimately helpless. Before his death, Dyer was Bacon’s muse and remained so even after his suicide. Bacon kept painting his lover, making these portraits a chilling memory of a tragic chapter in his life.

Surrealist artist Salvador Dali is known for being eccentric and unpredictable, but he lived, just like Bacon, the death of his lover. During his teenage years, Dali started a love story with the poet Federico Garcia Lorca. The two men were still young, and the political context did not allow them to live their love openly. Their relationship was complicated and unstable, and eventually, Garcia Lorca was murdered for his LGBTQ+ activism and his socialist views. This story was marking for Dali, who only revealed the existence of this relationship shortly before his death in 1989.

Finally, all these stories of star-crossed lovers remind us that even artists and historical figures cannot escape the complications of love. From Antiquity to the slow décriminalisation of homosexuality, art history testifies that love, even tragic, always remains stronger. 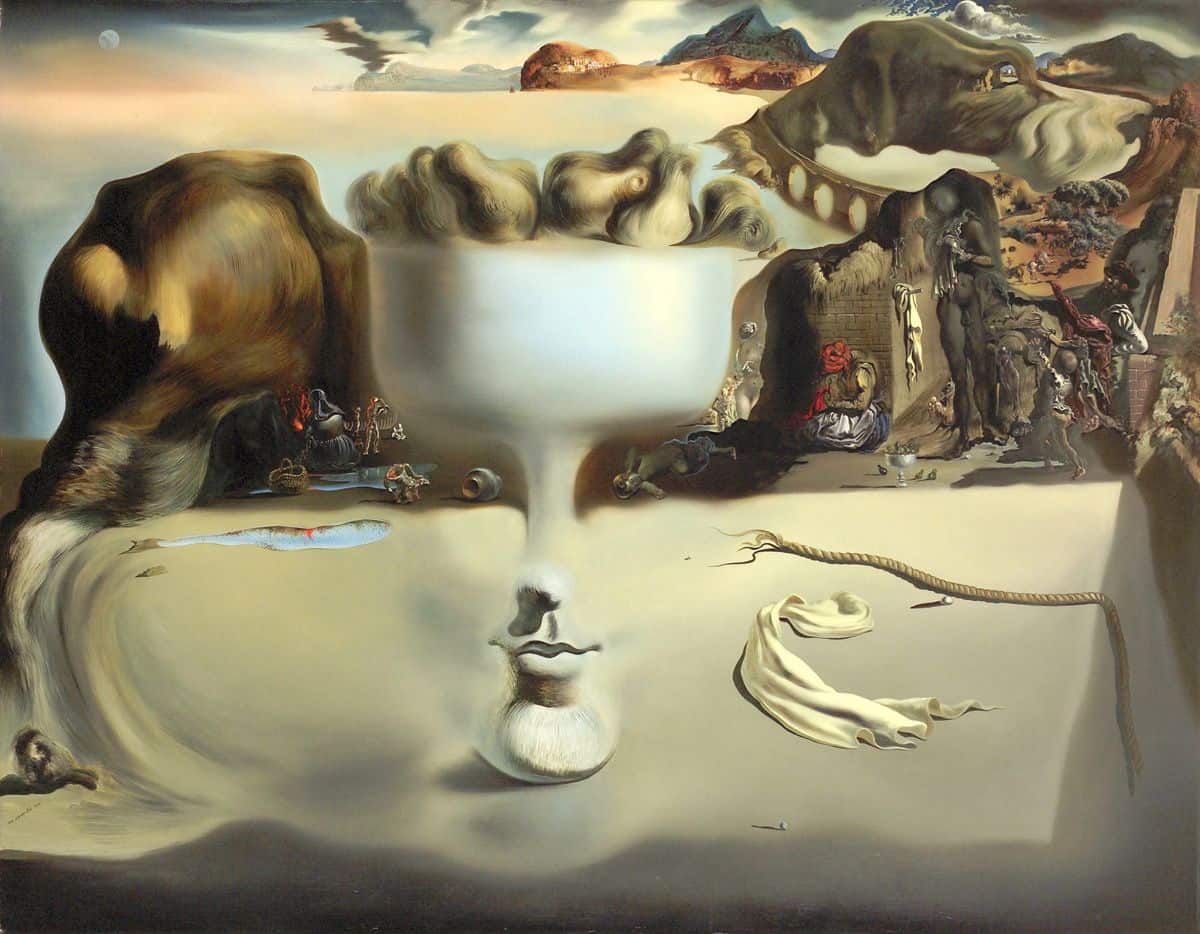 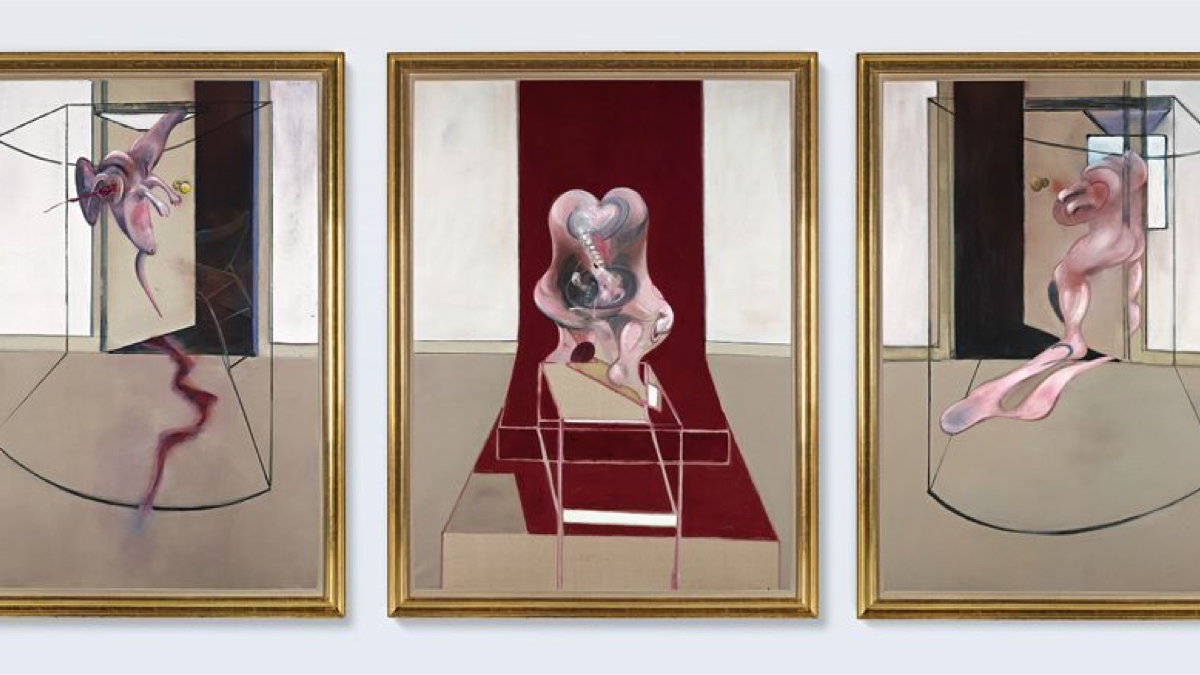 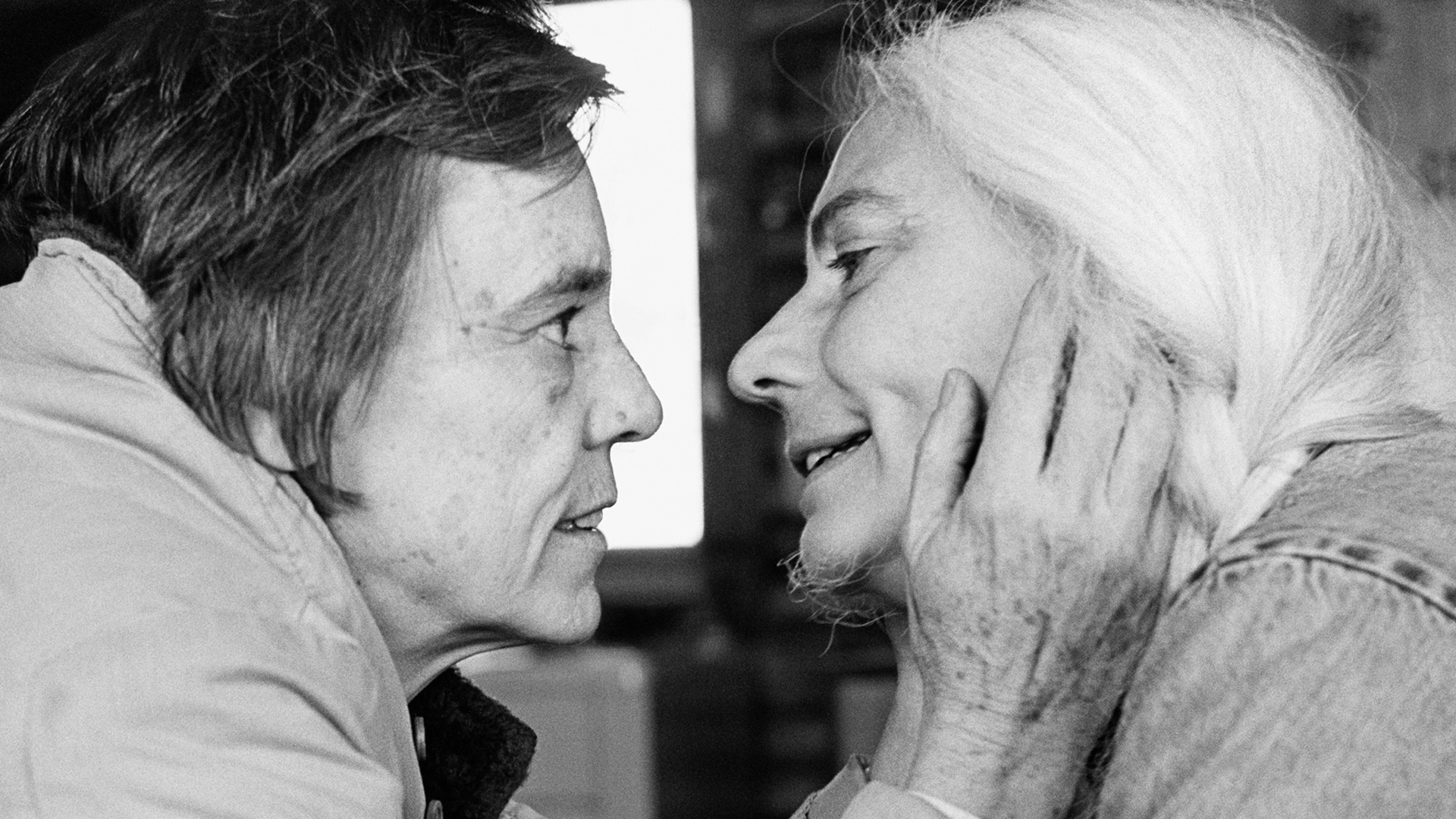 14 Jun 2022
7 LGBTQ+ Artists We Love
LGBTQ+ art is an invitation to tolerance and openness to otherness. For the month of June, let's discover 7 wonderful LGBTQ+ artists!