Home > A closer look > An Exploration of Love in Art History 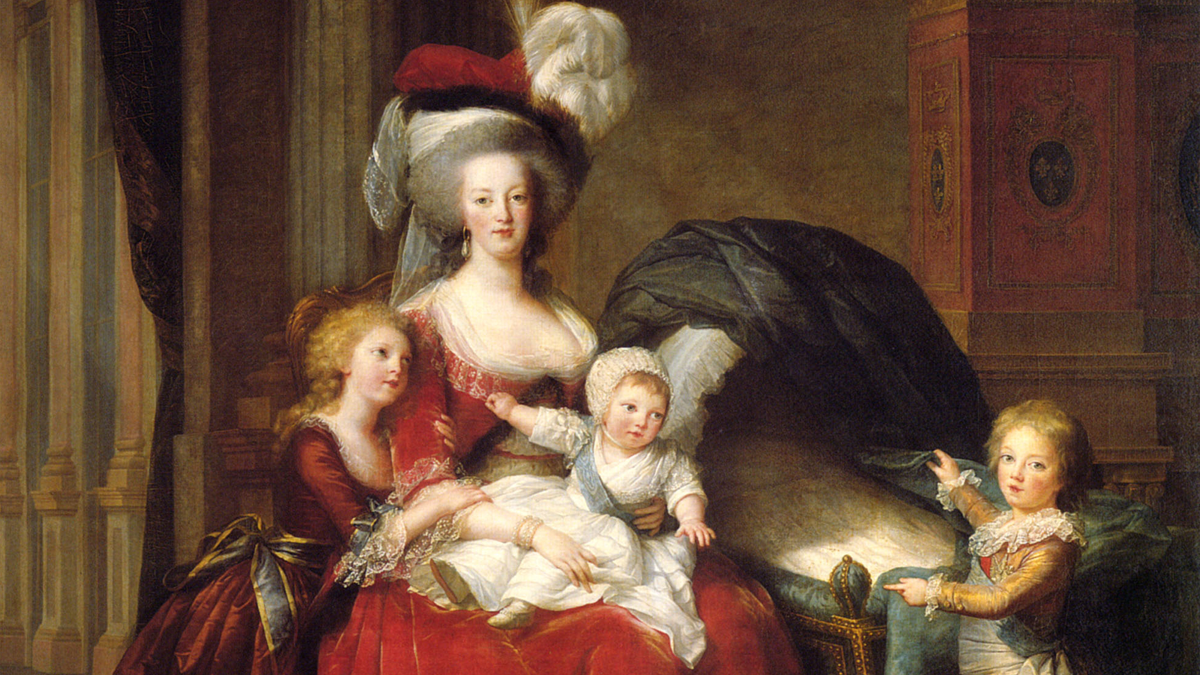 An Exploration of Love in Art History

Love is a significant theme in the canon of art history. Romance is an unavoidable subject that many artists, great masters or even those forgotten by history, have explored. It inspires, it torments, it exalts… Over the centuries, depictions of love in art history have never ceased to evolve and mystify audiences.

At Artsper, we believe love can transform in many ways, including – but not exclusively – romantic relationships! We therefore invite you to dive into a chronological exploration of a fundamental subject of art history: Love, in all its forms.

1. A true jewel of the history of art

1908, Austria, near the village of Willendorf. A group of archaeologists discovered a mysterious figurine. It represents a voluptuous woman, who was first mistaken for Venus, the Roman goddess of love. The object is estimated to have been made 25,000 or 30,000 ago, during the Upper Paleolithic period. Its exact use remains unclear to this day, although it is suspected to be related to fertility and reproduction rights. It is said to represent the feminine ideal, because of the woman’s figure which recalls pregnancy and maternity.

The Venus of Willendorf is carved in limestone and shows traces of pigments, reminiscent of what it once was, a bold, red pigment. The color of love…

Khnumhotep and Niânkhnum were shared the same role in the palace of Pharaoh Niouserra, the sixth ruler of the Fifth Dynasty, around 2460-2430 B.C. They were qualified as “confidants of the king”. It was in 1964 that their common tomb was discovered in the necropolis of Saqqara, in the region of Memphis, in Egypt. For some, Khnumhotep and Niankhkhnum were the first male couple to have left behind a trace of their romance. Indeed, the two servants are sometimes presented as lovers, brothers or even identical twins. Their bond seems intimate and, without a doubt, powerful. To this day, their relationship creates a divide between specialists and ancient history enthusiasts.

The sepulcher they share shows the following epitaph: “Khnumhotep and Niankhkhnum lived together and loved each other with passion.”

The depiction of children is a fascinating subject of the history of art. Silenus holding Dionysus demonstrates the complexity around parental love in the Hellenistic period. The sculpture is a Roman marble copy of a Greek bronze work dating back from circa 300 BC. It is one of the few remaining objects from an extremely prolific era of sculptural production.

This piece represents Dionysus, the child of an adulterous relationship between Zeus and Semele, a simple mortal. To avoid the wrath of Hera, the child is placed under the protection of the Nymphs by his father. He then crosses the path of Silenus, the drunkard, who imposes himself as a father figure for the young Dionysus. On their faces, one can read all the complicity which links a father to his son. Their natural and playful expressions refer to the Hellenistic Rococo style, a rendering that features playful children and grotesque characters.

4. An iconic depiction of love in art history

An example of secular art and a true staple of the portrait genre, The Arnolfini couple bears witness to a time in history when painters were emancipated from the injunction to represent sacred subjects. Giovanni Arnolfini and his wife Giovanna Cenami, an Italian bourgeois couple from Bruges, stand in the center of a bridal chamber, presumably in their home. Husband and wife seem to love each other in restraint, in all simplicity. Their hands are linked, most likely a sign of the marriage oath, under the eyes of their dog, which symbolizes fidelity. They represent a family, many believe that the Arnolfini couple is expecting a child.

Jan van Eyck was the first painter to sign his works. Here, he is no exception to the rule. His name can be seen above the mirror in the background…

5. The importance of friendship

How can we talk about love in art history without touching upon friendship? Raphael’s Portrait of the Artist with a Friend dates from the period between 1518 and 1520. The painting represents two men against a dark background. Their appearance is similar, almost identical; their busts merge. Raphael has depicted himself in the background, leaving the identity of his friend uncertain. With his hand on his shoulder as a sign of support and loyalty, the painter’s attention seems to be held by the viewer, while his mysterious friend’s attention is fixed on Raphael.

This double portrait is a product of the High Renaissance. A movement that is characterized by mathematical precision, elegance and rhetoric, all of which can be found in this painting.

6. Self love and the emergence of female painters

Loving others is good. To love oneself is better. Élisabeth Vigée Le Brun perhaps understood this in her time. A French portrait painter of the 18th century, her work contributed to the image of what it meant to be an independent woman painter at the time. At only 23 years old, she was named the official portraitist of Queen Marie-Antoinette. While many of her fellow painters were erased from history or even confused with male painters, Élisabeth Vigée Le Brun succeeded in making a place for herself in art history. Clearly influenced by the Rococo style, the artist infuses her works with a touch of modernity, while her pronounced taste for independence can be seen in her self-portraits at work…

Élisabeth Vigée Le Brun painted mostly women of the court and their children. Her family portraits helped influence a different representation of maternal love. The confidence she exudes in her self-portraits still inspire many to this day…

7. Brotherhood is the key

There’s nothing like the love of a brother, is there? Between Vincent Van Gogh and his brother Theo Van Gogh, an indestructible bond was created. Throughout his life and in their correspondence, the tormented artist always found comfort and kindness in the words of his younger brother. Although very different, they understood and admired each other. Their resemblance is striking. So much so that in 2011, after extensive research, the identity of the man in one of Van Gogh’s self-portraits from the summer of 1887 was called into question. Could it be Theo? Indeed, the work is suspected to be associated with a self-portrait of Van Gogh, with identical measurements, composition and dating. However, the identity of the man represented in this modest 19 x 14 cm portrait still leaves many in doubt. It now bears a double title: Self-Portrait or Portrait of Theo Van Gogh.


8. Love that made history

In his poem “There is no happy love,” Aragon considers love an unattainable achievement. Marina Abramoviĉ and Ulay, partners famous for their tandem performative works, wrote their story in front of the audience. They have loved and torn each other to the rhythm of their art. In 1988, they staged their breakup on the Great Wall of China. Each artist set out from the opposite end to find one another at the center. After three months of walking and thousands of kilometers, they finally met for a last embrace, a poetic moment, overflowing with suffering and hope.

It was in 2010 that their paths crossed once again, at MoMA, where Abramoviĉ was presenting a new performance series, The Artist is Present. The Serbian artist invited visitors to sit at a table across from her to exchange in an intimate and silent moment. Gazing deeply into each others’ eyes. Among the participants was Ulay. The two artists had not seen each other since their separation, twenty-two years earlier. Although Ulay is now deceased, his work continues to inspire art history lovers.

Love has neither definition nor limit. Throughout the history of art, it has taken different forms, transmitting a multitude of messages. Representing love is a symbolic act that many artists have tried… Resulting in a sea of emblematic and seminal works, anchored to their times. If you wish to explore the theme of love further, discover a selection of works inspired by love on Artsper!