Home > Get inspired > Selfie Masters: 5 Self-Portraits You Should Know 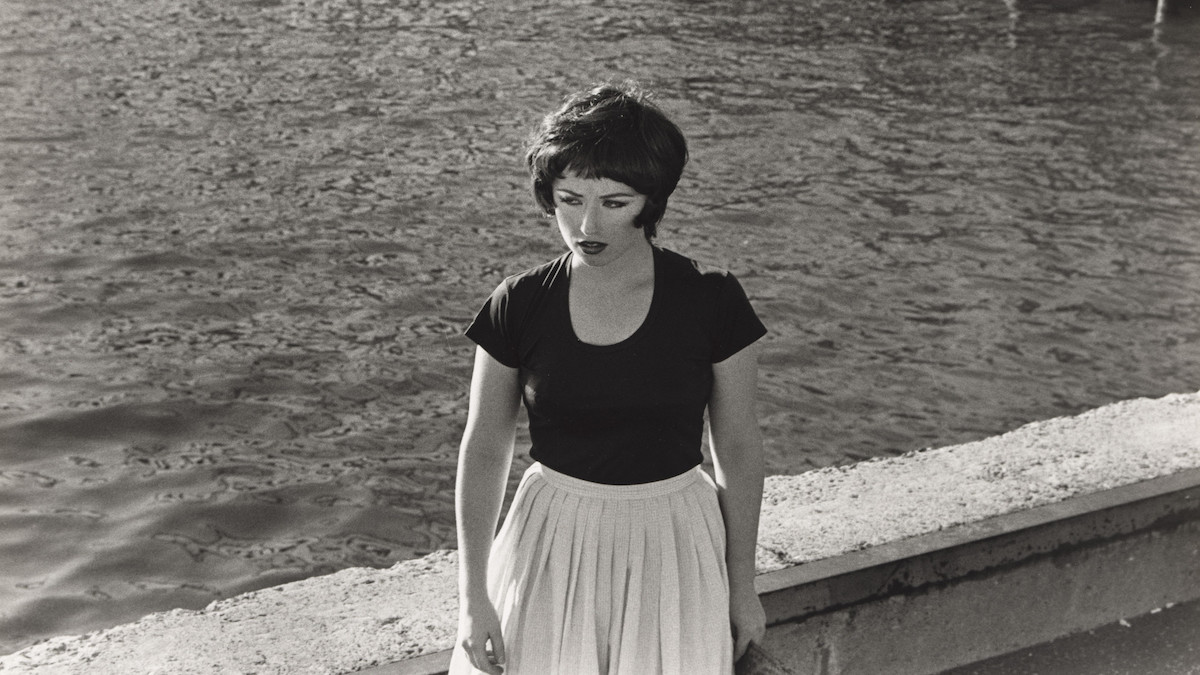 Selfie Masters: 5 Self-Portraits You Should Know

Everyone has seen selfies. Most of us have taken them too. The art of the selfie has taken the world of social media by storm. What you may not realize though is that selfies, in the form of self-portraiture, have existed since Classical Antiquity. Cheaper mirrors in the Renaissance led to a boom in this art form and artists have been intrigued ever since. From Renaissance portraiture, to contemporary photography, join Artsper to find out more about our favorite famous self portrait paintings.

Kicking it off with one of the most successful women artists of the early-modern art scene is Artemisia Gentileschi. In this painting, Gentileschi assumes the position of the personification of Painting, something her male contemporaries were unable to do. Her posture, dishevelled hair and her gold chain all point to Cesare Ripa’s emblematic description of Painting at the time. However, by portraying herself through her rather tough and muscular image, she rejects the typical portrayals of women in subordinate roles and rejects the concept of the muse. Her exploration into self-portraiture therefore does not just represent an artistic practice or an exercise in vanity, it also constitutes a thorough questioning of both the gender and artistic norms of the day.

2. Vincent Van Gogh: Discovering the self

Van Gogh, an artist almost everyone knows and loves, made his first forays into self-portraiture not to celebrate his image or role as an artist, but to practice painting people. He could not afford to pay models so decided to continue alone, equipped with just his mirror, palette and canvas. As his mental state deteriorated, however, his self-portraits became an outlet to describe his own personality and suffering. These works therefore allow us to put a face to Van Gogh as the tortured genius. His 1889 self-portrait is perhaps the finest example of this. By contrasting his calm expression with the swirling brushstrokes, Van Gogh created a dialogue between exterior appearances and interior emotions. In doing so, the artist believed that this painting captured his “true” character.

The works of Frida Kahlo constitue some of the most famous self portrait paintings of all time. It is unsurprising therefore that Kahlo was one of Mexico’s leading painters and cultural leaders. In many ways, this came to be thanks to her depictions of female figures, many of which she featured in as the principal subject. Self-Portrait with Thorn Necklace and Hummingbird is arguably one of the most famous examples of this. By placing herself alongside significant Mexican iconography, whereby the black panther represents bad luck and death, and the monkey represents wickedness and evil, Kahlo places herself within a spirit of resistance and revolution. She therefore used self-portraiture not only as a tool for self-exploration, but also as a vessel for broader societal messages.

4. Salvador Dali: Venturing into “the glove of himself”

Weird and wonderful, Salvador Dali rejects any direct representation of himself in this perplexing self-portrait. By creating this empty shell, or mask of himself, Dali sought to examine the Freudian psychological findings of the period whilst also alluding to the irrational characteristics of romanticism. This is perhaps aided by the use of his recognizable motifs: crutches, bacon, and ants as a symbol of decay. Though this painting may not be obvious as one of the famous self portrait paintings, its intrinsic mystery is no doubt representative of the artist himself.

From clowns, to flapper girls, to film stars, Cindy Sherman has adopted many personas over the years. Considered one of the most influential artists of the Pictures Generation, over the course of her career, Sherman has redefined the art of self-portraiture. By transforming herself into a series of unlikely and often disturbing alter-egos, she has cast light on the artificiality of identity and self-portraiture in today’s media-saturated society. Taking a different approach to most famous self portrait paintings, Sherman takes her own image as the starting point and then uses herself as canvas. Her most famous works are arguably her Untitled Film Stills, in which she transforms herself into the prostitute, the damsel in distress, or perhaps the bored housewife, all with the aim of highlighting persisting female stereotypes.

Self portraits: placing the self in the art

What seems clear is that for these artists, the art of self-portraiture goes far beyond simply creating a direct rendering of themselves. Each artist seeks to explore their unique interiority, interrogate society’s relationship to the self and convey a broader message through their works. Though selfies may be what we now see in our day to day, self-representation is no new thing. The world of self-portraiture has so much to offer, if you just look closely…