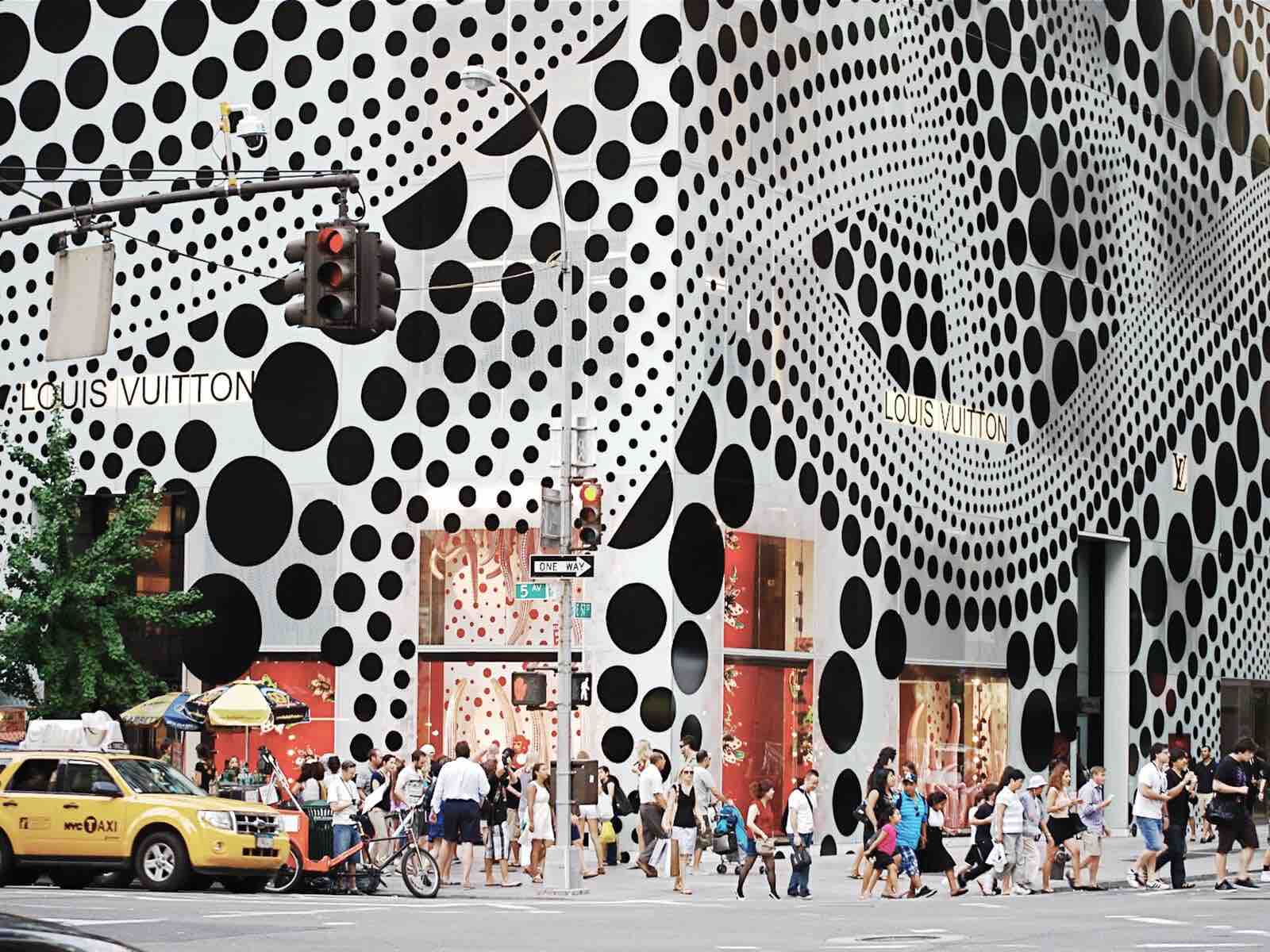 Despite being distinct from one another, the unification of art and fashion has presented exceptional artistry throughout history. This ongoing collaboration exhibits innovation, expression, and above all, creativity. Painters, designers, and photographers alike have contributed to a blossoming symbiotic unity between the disciplines. Join Artsper, as we uncover the great modern collaborations between art and fashion.

Luxury brand Hermès and artist Kongo collaborated on a scarf series for the 2011-2012 collection. The partners form an interesting team: one of Europe’s oldest luxury brands, and a contemporary street artist. Inspired by Kongo’s signature offbeat, colorful, urban aesthetic, a new series was born! The results were a radical departure from Hermès’s traditional collections. This collaboration demonstrates how high-fashion and street art can successfully co-exist when intersecting the old with the new.

In a truly long-term collaboration, this pair is perhaps the most iconic, quintessential duo within fashion and art. The relationship between Louis Vuitton and Takashi Murakami has established lucrative codependency between both disciplines, proving to be invaluable to one another. The 2003 inauguration of Murakami’s multicolored monograms for Louis Vuitton initiated the iconic, revolutionary partnership. This collab was pivotal because it marked extreme wealth (luxe brand) and informed consumption (knowledge of art). Murakami partook in several other collections as well, such as Cherry Blossom, Monogramouflage, and more. Over a decade later, the relationship between luxury brand Louis Vuitton and Takashi Murakami came to an end in 2015.

Referencing the world of insects, Damien Hirst launched his entomological project alongside Alexander McQueen. Together, they created a collection of silk scarves depicting various insects, such as butterflies. The notoriously expensive artist collaborating with the famous British designer led to a harmonious depiction of their unique trademarks: Hirst’s insect-inspired style and McQueen’s skull motif. The exclusive scarf collection was made in limited edition to celebrate the 10th anniversary of McQueen’s iconic skull iconography. As a result, the collaboration amounted to a unique fashion collection exhibiting fine art techniques.

Artist and photographer Vanessa Beecroft and Kanye West have had a long-standing artistic collaboration. In the late ’90s and early 2000s, Beecroft’s impressive frescos were stunning the art world! It wasn’t until her encounter with West that she embarked on a journey of combining music, fashion, and art. The pair have been the creative leads in several collaborations like music videos, performative art shows, and fashion tours. The Yeezy collection has been their primary partnership, consisting of runway performances showcasing West’s current fashion designs. Beecroft designs the sets and the choreography for West’s Tours. Simple yet full of risk and hysteria, this wildly successful collab demonstrates the hype that can be established when combing fashion and art.

The relationship between fashion and art is motivated by a mutual appreciation of each others’ work. Moreover, collaborations are not necessary for the two disciplines to be linked! Artists and designers have drawn inspiration from one another throughout time without explicitly producing the works together. For instance, Celine has been inspired by Yves Klein’s Anthropometry of the Blue Period, Valentino drew from Jérôme Bosch’s The Garden of Earthly Delights, and Vera Wang designed Ariana Grande’s MET Gala dress based on Michelangelo’s The Last Judgement. With no shortage of inspiration, enigmatic and astounding results occur when fashion meets art.

“The luxury world and the artistic world share the thrills and the passion for creation.
If our brand inspires artists, they also stimulate our house in return.
So there’s an entire process of mutual inspiration, and it is very productive.” 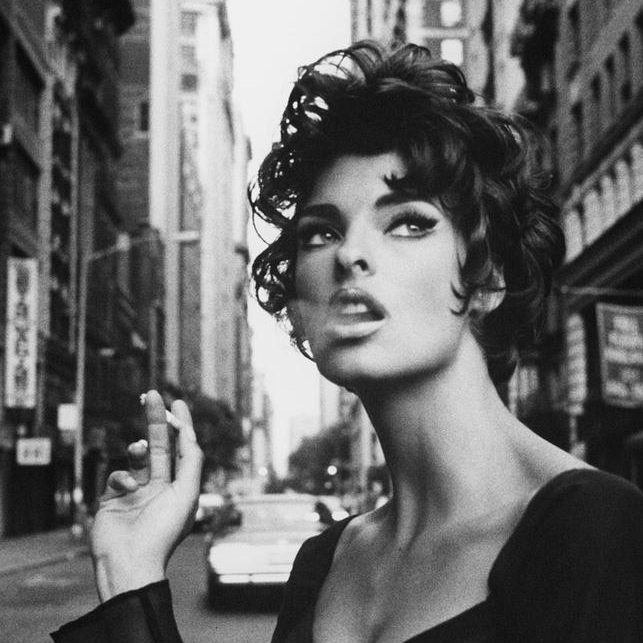 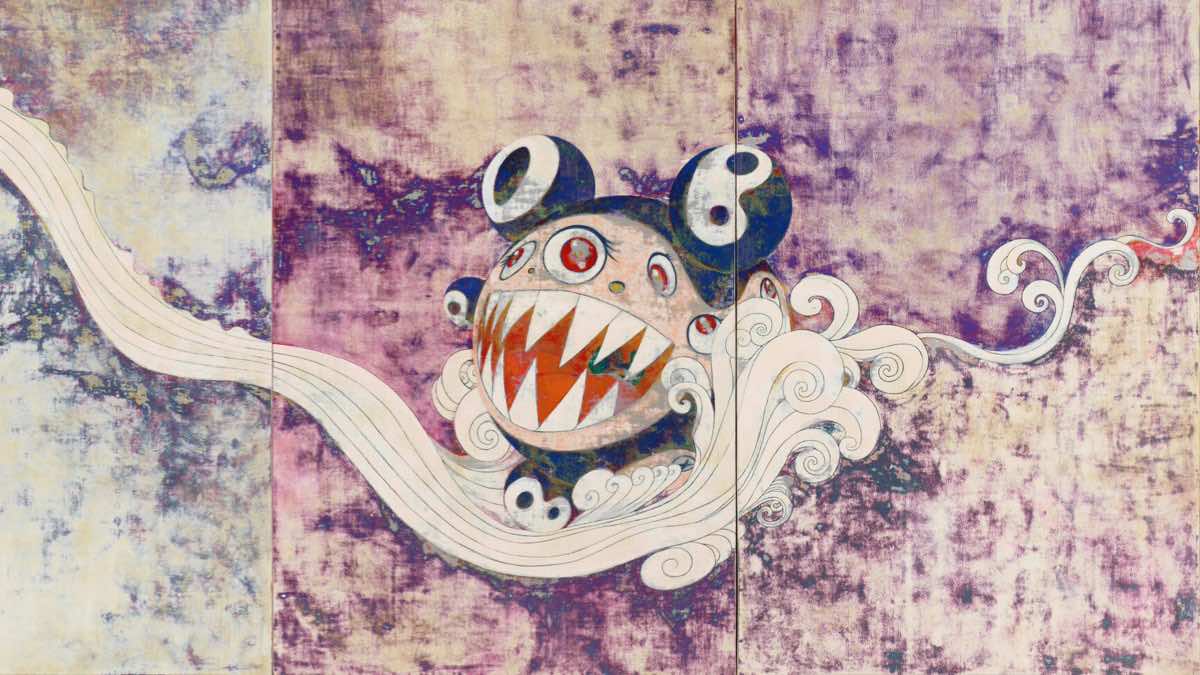 14 Jan 2015
10 Facts You Should Know about Takashi Murakami
Takashi Murakami draws artistic inspiration from manga, kawai and much more... Here are 10 facts about his art. 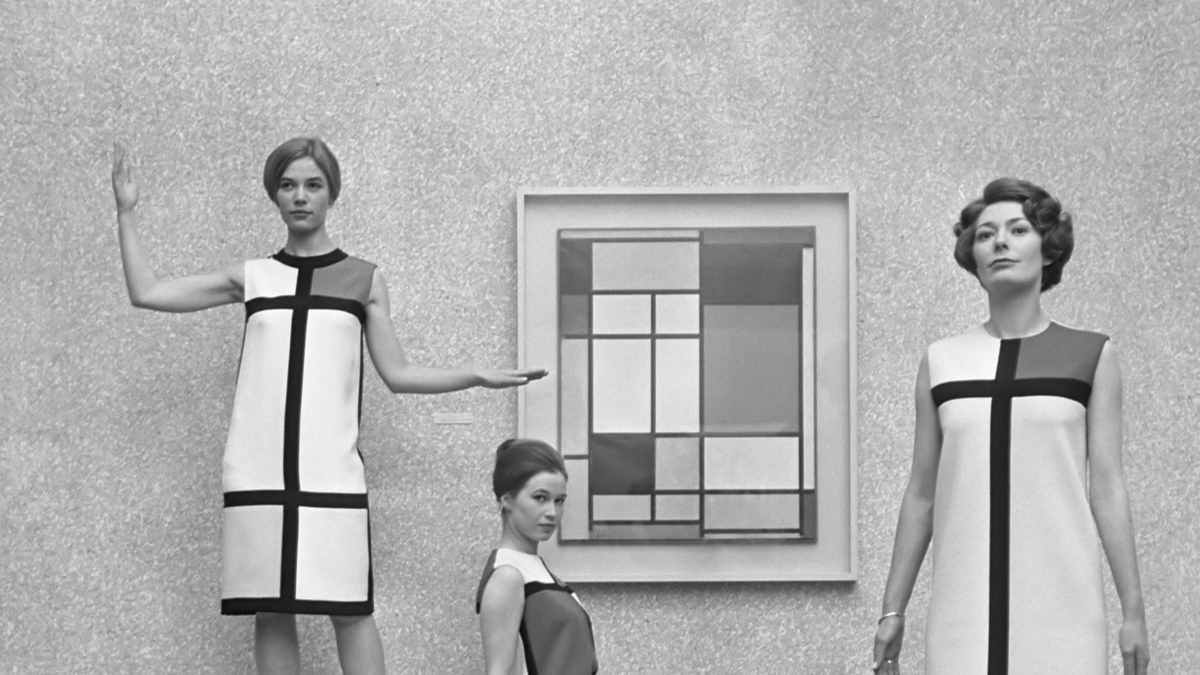 09 Sep 2016
When Fashion Designers Draw Inspiration From Artists
Art and fashion  have always been linked. In both haute couture and ready-to-wear, the design of any garment goes through a process of artistic creation. The history of fashion, like that of art, is marked by revolutions. We find many echoes of visionary speeches by certain artists in the creations of their designer counterparts. Fashion is inspired by art and…