Home > A closer look > What is the Golden Ratio in Art? 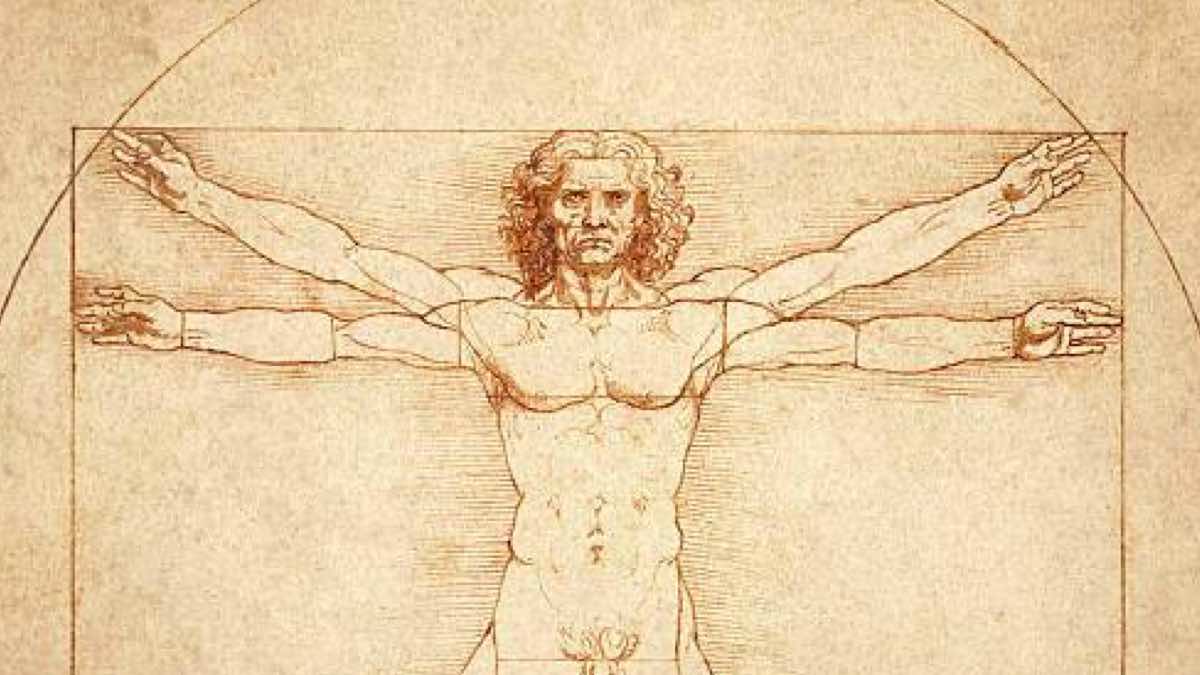 What is the Golden Ratio in Art?

The golden ratio – also called divine proportion – is a true magic formula that has been seducing the eyes for centuries. For painters, architects, sculptors or poets, the golden ratio in art exerts a power of fascination. Its rules are multiple and appear in several formulas, like the Fibonacci sequence, the spiral and the golden rectangle. But how exactly is the golden ratio expressed in art? Artsper invites you to discover it now!

The golden ratio in art: the promise of harmony

Aesthetics, harmonious proportions and beauty have often been confused throughout the history of art. The golden ratio, also defined by the letter φ (phi), is the most telling example. This mathematical formula is considered by some as a universal rule of beauty. With a proportion equal to x²=x+1, the golden ratio in art creates a balanced relationship that the mind’s eye loves. More precisely, it is about obtaining a precise ratio between the different parts of a work, an image, or an object. The value of this number is 1.61803398874989482045.

Does all this seems a bit obscure? There is a simple technique to obtain a golden rectangle! Draw a line and multiply the size of its side by 1.618. This will give you the correct width (first stroke) and the associated length (result of the multiplication). The golden rectangle is a remarkable geometric figure, and it can be reproduced ad infinitum. Thus, any artistic work can present a mise en abyme of golden rectangles. There is also another trick to obtaining the golden ratio. If you add the two shortest lines of a work, they must be the same size as the third line. This third line will then show the proportions of the golden ratio.

The golden ratio and the human eye: a long-standing love affair

Leonardo da Vinci, the king of the golden ratio in art

Leonardo da Vinci is certainly the artist who most flaunted his love of the golden ratio. Scientist, inventor, sculptor, musician, philosopher and painter, Leonardo da Vinci introduced mathematics into art. It was by creating the Vitruvian Man that he materialized his fascination for the golden ratio in art. This work is an ode to the proportions of the human body, which da Vinci found to be perfect. Later, he painted the Mona Lisa, one of the most famous paintings in the world. Not surprisingly, the golden ratio is found in the face of the madonna.

In 1955, Dalí painted The Sacrament of the Last Supper. This great work contains the golden ratio in two ways. The proportions of the painting correspond directly to the golden ratio. It also features a huge dodecahedron harmoniously dominating the background of the scene.

Famous brutalist architect, Le Corbusier, made the golden ratio a basic rule for his constructions. This was notably the case for his well-known housing complex, Cité radieuse, in Marseille, France. More than that, Le Corbusier used the golden ratio to develop the Modulor, a scale of proportions. This system was used to build more harmonious dwellings and to do so more quickly.

The golden ratio: a natural balance?

Since the beginning of time, many artists have used the golden ratio to create harmonious works as it has been observed in nature. It can be found, for example, in pine cones, pear trees or Romanesco cabbage. And isn’t it ultimately the purpose of art, to revalue, if not to glorify, the natural beauty and balance of things? 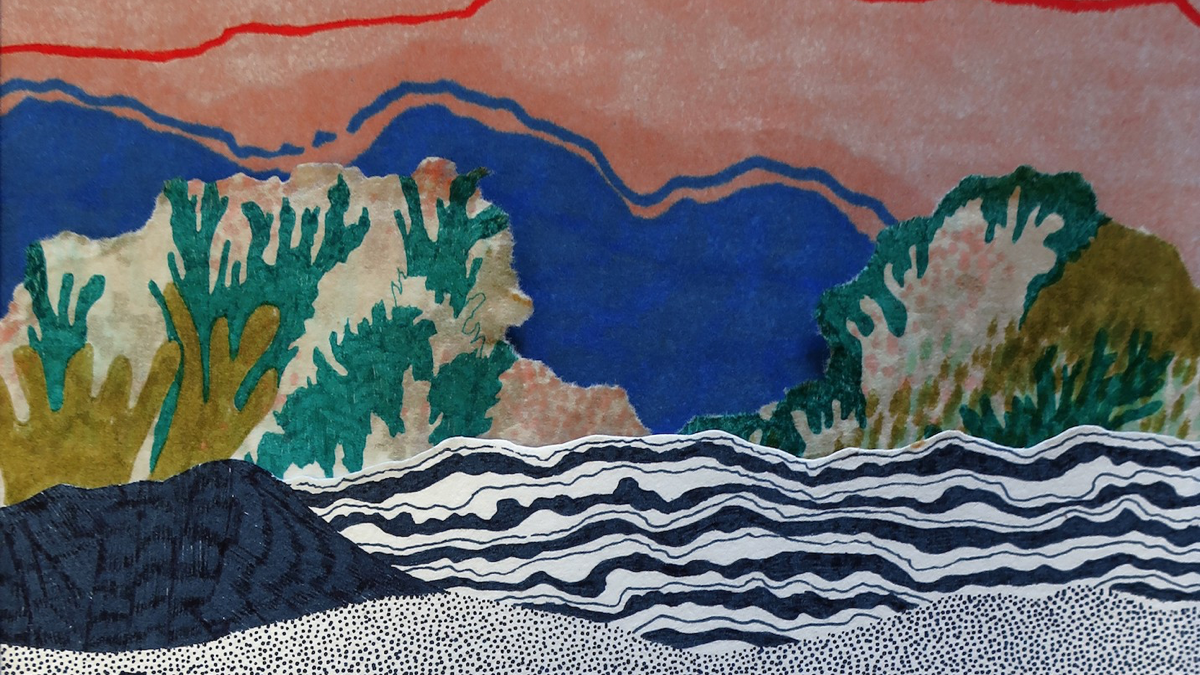 23 Nov 2021
Arty Friday 2021: 10 Young Illustrators You Need to Know
In honor of Arty Friday, we’re featuring 10 of our favorite works from young illustrators you should absolutely know.