Home > A closer look > An Introduction to Art Deco 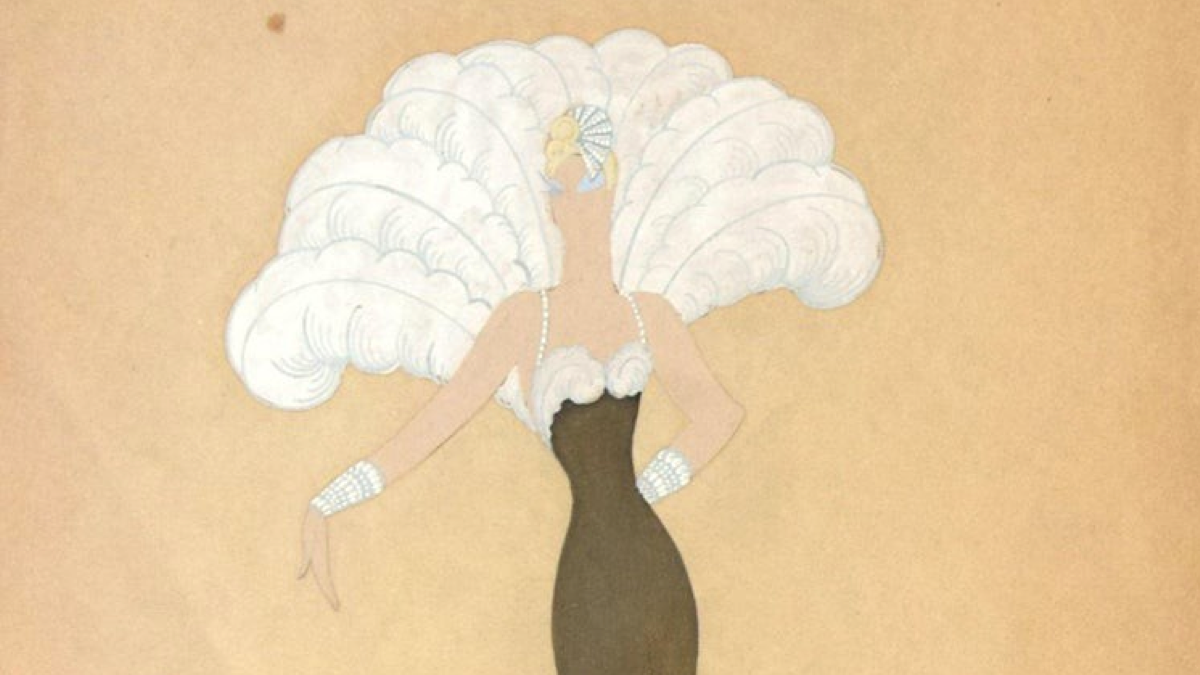 An Introduction to Art Deco

What is Art Deco? Art Deco is an artistic, architectural and decorative style from the beginning of the 20th century. In just a few years, it spread around the world to become the emblem of international chic. It was appreciated in the world of travel because of its refinement, elegance, and sometimes ostentation. And its geometric patterns became a standard everywhere. But Art Deco remains difficult to define as its impact is huge. With Artsper, discover this show-stopping movement…

What is Art Deco?

If Art Deco is so difficult to define, it is partly because the term “Art Deco” is a pure invention. It appeared in the 1960s, in reference to the International Exhibition of Decorative Arts and Modern Industries, which took place in Paris in 1925.

At this time, the modern style triumphs. Almost all areas of creation are influenced. From architecture to clothing, to jewelry, boats and furniture, Art Deco is omnipresent.

This style gives pride to clean lines and geometric patterns. With its refined shapes and functional structures, we can see the techniques and the spirit of modernity. Art Deco knows how to use the materials of its time: concrete, steel, copper and aluminum. But it remains elegant and reflects luxury. So that the functionality of the object does not overtake its elegance, the artist-decorators use precious materials such as gold, crystal or ivory.

The beginning of the 20th century, particularly in the aftermath of World War II, is a time of great change. The world is internationalizing. For the first time, part of the world’s population shares common places, tastes and leisures.

They are gradually rejecting the soft forms of Art Nouveau. The exaggerated arabesques of this late 19th century style are referred to as “noodle style”. The public and the collectors want a more assumed modernity; a more frank, more refined and more sober luxury.

Thus, even before the 1910s, a few achievements paved the way for Art Deco. In Austria, for example, the curved lines of Art Nouveau were quickly supplanted by orthogonal compositions and simpler volumes, with thanks in particular to the Scottish architect Charles Rennie Mackintosh. The Stoclet Palace by Josef Hoffmann, whose construction began in 1905, also introduced this style to Brussels and Western Europe. And from 1910, many artists and decorators changed their style, inspired by the rigorous and restrained characteristics of Art Deco.

What is Art Deco? The question remains difficult. The applications are multiple, and sometimes they divide themselves into different styles. For example, we can distinguish an Art Deco more focused on functionality, and another more focused on the ostentatious.

On the one hand, Art Deco, which aims to be functional, is aimed at a mass clientele. It flirts with what is called modernism, a trend that favors the function of the object. That is to say that the drawing of an object or a building must have no other purpose but to serve its function. The design, the shape of the object, and its utility, must form a coherent whole. Thanks to this, the Art Deco furniture and architecture become more refined. The lines are straight. The volumes are simple. There are no unnecessary moldings or decorations. The architect and designer Robert Mallet-Stevens embodies it perfectly.

But on the other hand, Art Deco is also a luxurious style, aimed at a wealthy clientele. It is not uncommon to see precious materials, such as gold or ivory, encrusted in Art Deco objects. Expensive techniques such as lacquer, crystal, or marquetry are also used. The colors are meant to be intense. The patterns are sometimes complex, and include skillful techniques. Louis Süe, French painter, architect and decorator, is a perfect example of this.

There is a place where Art Deco has had its greatest success… It is in the world of travel. And when you ask, “what is Art Deco?”, it’s worth taking an interest in the history of intercontinental transport.

In fact, before the development of commercial aviation lines, long-distance travel was carried out mainly by train and by ocean liner. The two quickly became the symbol of luxury and progress. In other words, the dream of a better life. And transport companies gambled that the pomp was the way to go. They competed in luxury to attract wealthy customers.

The ocean liner Normandie launched in 1932 as an Art Deco cathedral. The Compagnie Générale Transatlantique, which put it into service, asked many great artists, sculptors and decorators to make this ship the symbol of luxury. Louis Süe, André Mare, and Jean Dunand, to name a few, are among them.

We can also think of the Orient Express train which made the connection between Paris, Vienna, Venice and Constantinople. They brought in artist-decorators like René Prou ​​or René Lalique in the 1920s.

Continuation and end of Art Deco

In the end, thanks to travel and its affluent international clientele, Art Deco has developed all over the world. From New York City skyscrapers like the Chrysler Building (1930) to colonial capitals like Saigon, Shanghai and Hong Kong, Art Deco is one of the earliest truly international styles.

But the Second World War and the socio-economic upheavals of the conflict mark the end of this style. However, the day after the war, collectors quickly became aware of the richness of Art Deco. Collectors and great personalities like Alain Delon, Yves Saint Laurent and Claude Berri anticipated the interest of museums. And great merchants and historians helped to give Art Deco its letters of nobility.

Today, Art Deco is present in the greatest museums and is one of the most sought-after styles of antique furniture. Its influence in decor and design today remains omnipresent. 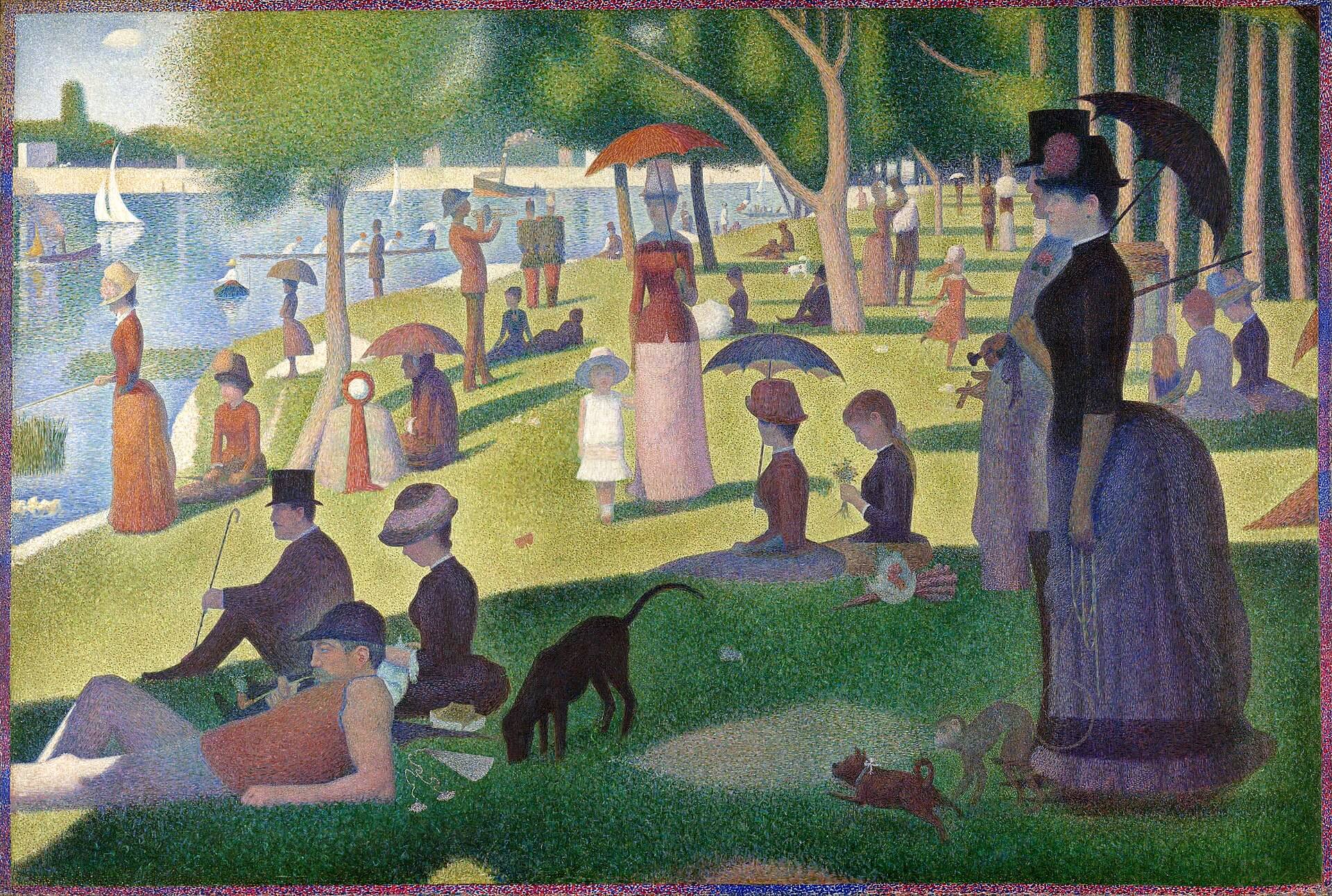