In the last decade we have seen a developing awareness and curiosity in the western world towards South Korean culture. In the interior design industry it’s Korean designers that are causing a stir on the international scene. From minimalist wooden structures to artisan-made furnishings, let’s dive into the Korean aesthetic and learn from this source of function and style.

K-pop, K-beauty and other exports from South Korea have led to this cultural phenomenon’s labeling as the Hallyu wave. From music, art, movies, television dramas to Korean cuisine, fashion and beauty, enthusiasts all over the world have been eating up everything South Korea has to offer. In the interior design world, the narrative is no different. Korean-style interiors have also established a loyal following. With Artsper, investigate Korean interior design: a style deeply rooted in heritage.

So what is the Korean aesthetic?

When we think of Korean interior design, images of minimalistic Tao interiors often come to mind. The style of Korean designers is often centered around practicality, often out of the necessity of creative use of limited space. Widely known for its simplicity, elegance and functionality, Korean style is founded on the principle that less is more. Another founding principle is the use of a few, natural materials in clever craftsmanship will always bring a triumphant outcome. Minimalist sophistication is the desired look of Korean interior design.

When it comes to picking out individual elements of a room, low level furniture is the choice of many designers who continue in cultural tradition. Whilst still functional, these pieces do not denature a space’s style. The room’s harmony is not disturbed by any one piece of furniture nor do any objects stand out. Style then emerges with functionality. Unlike classic Chinese interiors, Korean interior design does not imply the presence of many decorative objects such as pillows on the sofa. The abundance of furniture is not popular either. Classic Korean apartments do not have a bed frame. At home, one sleeps on a mattress spread on the floor.

The fabric screen embodies this principle of symbiosis between functionality and style. A staple in Korean interiors, the silk screen acts as a divide. Korean design is never dimensionless. The wall hangings and silk screens dilute the harshness of the angular architecture through the provision of texture. These screens serve to decorate as well as divide the space into zones so that a singular room can have multiple spaces.

A decisive rooting in the past

Contemporary Korean design is truly a fascinating place for designers right now as it is a world of paradoxes between western influences and age-old tradition, a blend of modern minimalism with conservative architectural traditions dating back centuries. Many contemporary designers in South Korea cite an awareness of wanting to create architecture that does not offend their heritage. In a bid to create something that belongs to this century, these designers must walk the fine line between revisiting ancient Korean folklore, philosophy and heritage whilst providing their clients with something that is new, modern and refreshing.

It is therefore an extremely important task of Korean architects and designers to create spaces that respect and do not contradict their ancestors. We can find this in the subtle influences of blue and white ceramics or wooden Hanok-inspired homes that pay homage to the respective late Choson and Joseon dynasties and offer a reminder of the Korean peninsula’s rich aesthetic history. The DNA of Korean architecture exists in the traditional Korean house, or Hanok, with its swooping roof framing an interior courtyard. Built out of stone, tile, and wood, using traditional techniques, the early-20th-century residences were devised to weather humid summers and snowy winters alike.

New Age Korean design is most visible in Seoul, the metropolis of paradoxes. Gleaming skyscrapers appear alongside historic ornate Buddhist temples. In the half century since the end of the Korean War, the population of Seoul has multiplied by tenfold, to more than 12 million inhabitants. The steel-frame fixtures of homes created in the last decade offer a reminder of the West’s influence upon modern Korean design. Many clients look for a house that combines modern western and traditional Korean elements. Designers must translate Korean traditions into the 21st century.

South Korea shares a rich culture of craft. Within the design community there is an advocacy for the preservation of local craft. The industry sees collaboration with stone carvers, bronze workers, and bamboo weavers as the norm. Wood is the material of choice in Korea. “In Korea, our life is based on wood,” designer Teo Yang said in his Architectural Digest interview. “We build our houses using wood; we build our furniture using wood. Even the chopstick and spoon are made of wood.”

The Korean style places a lot of emphasis on natural materials, not man-made ones. This is something that can be easily replicated and with a growing eco-conscious in the world we are already experiencing a cognizant return to careful sourcing of green materials. Like elsewhere in Asia, Korea uses natural materials that are native to the continent, such as bamboo, silk, rice paper. Most often in Korean design, tones are muted or close to natural shades. Nature and how it is included in designs and homes is integral to the practice of Korean design.

These are only a few of the characteristics of Korean design. We hope you’re inspired to find out more about this culture rich in exciting design influences, both new and old. Are you a fan of this style? Discover our curated list of works inspired by the brightness of winter, whose soft colors and abstract shapes will capture your attention… 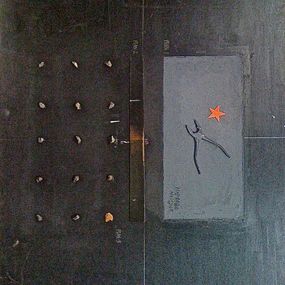 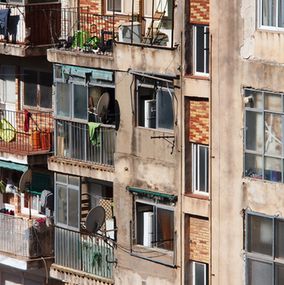 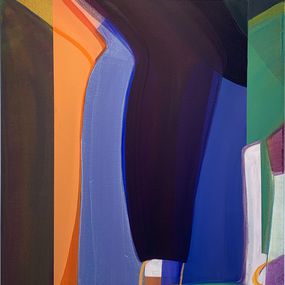 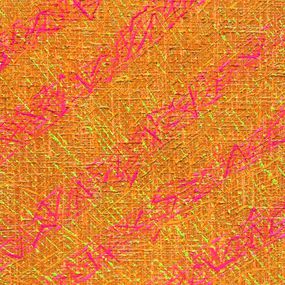 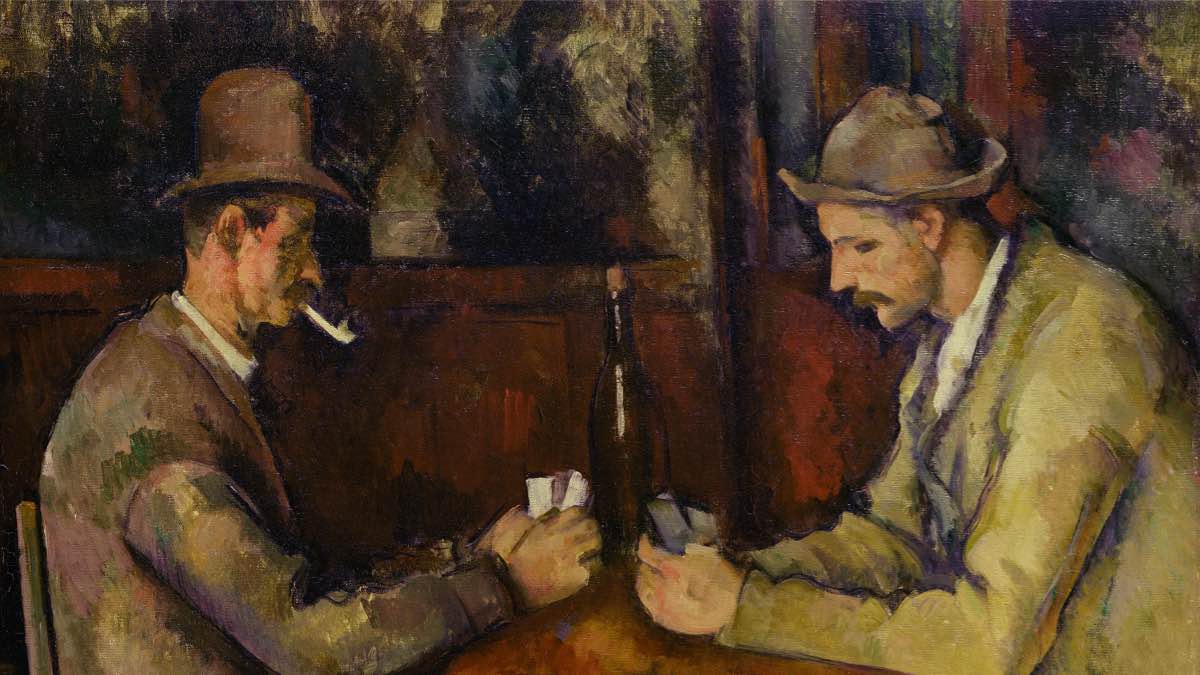 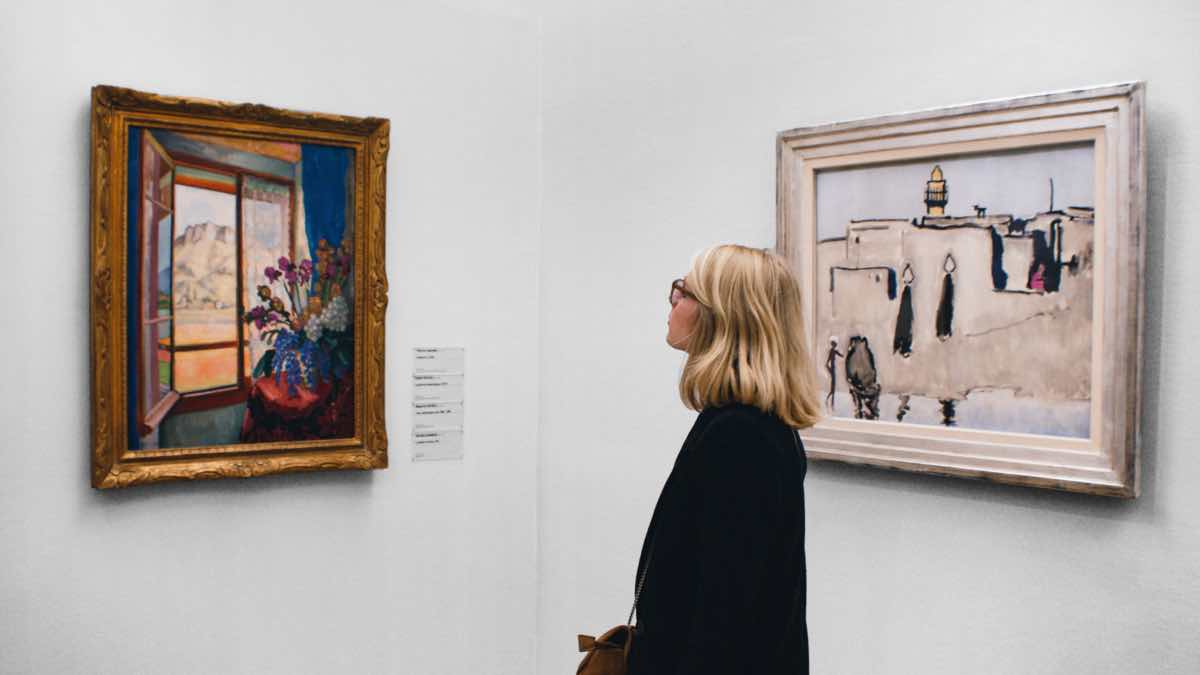 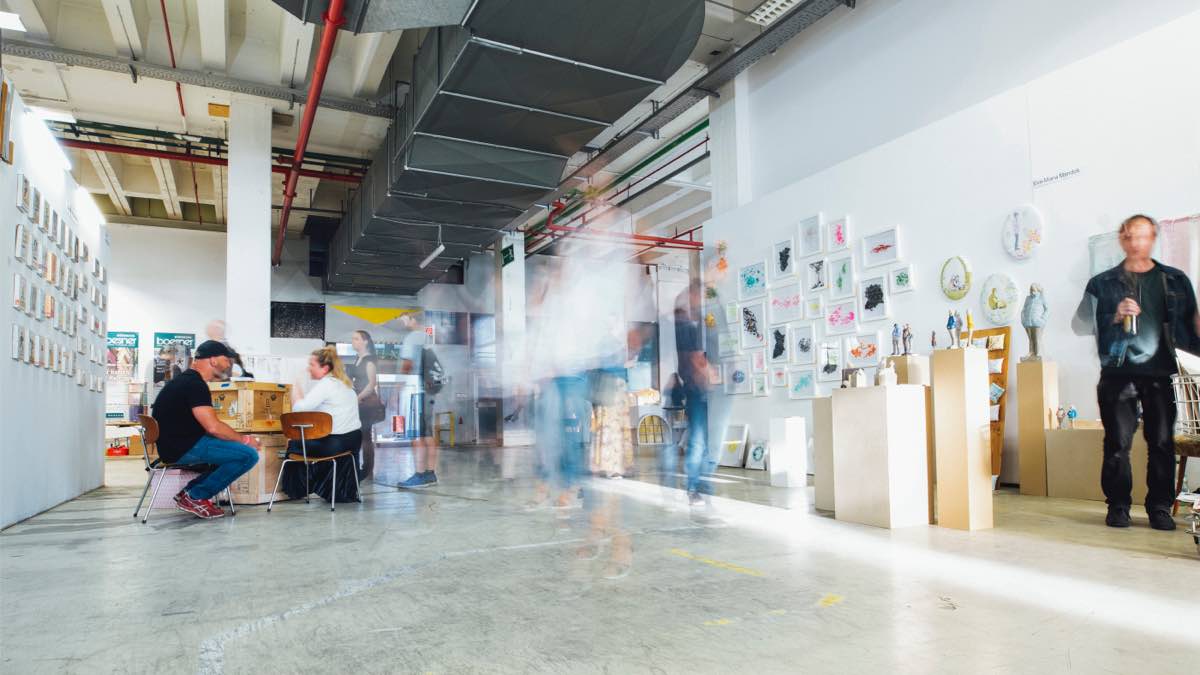