Home > A closer look > 10 things to know about FIAC 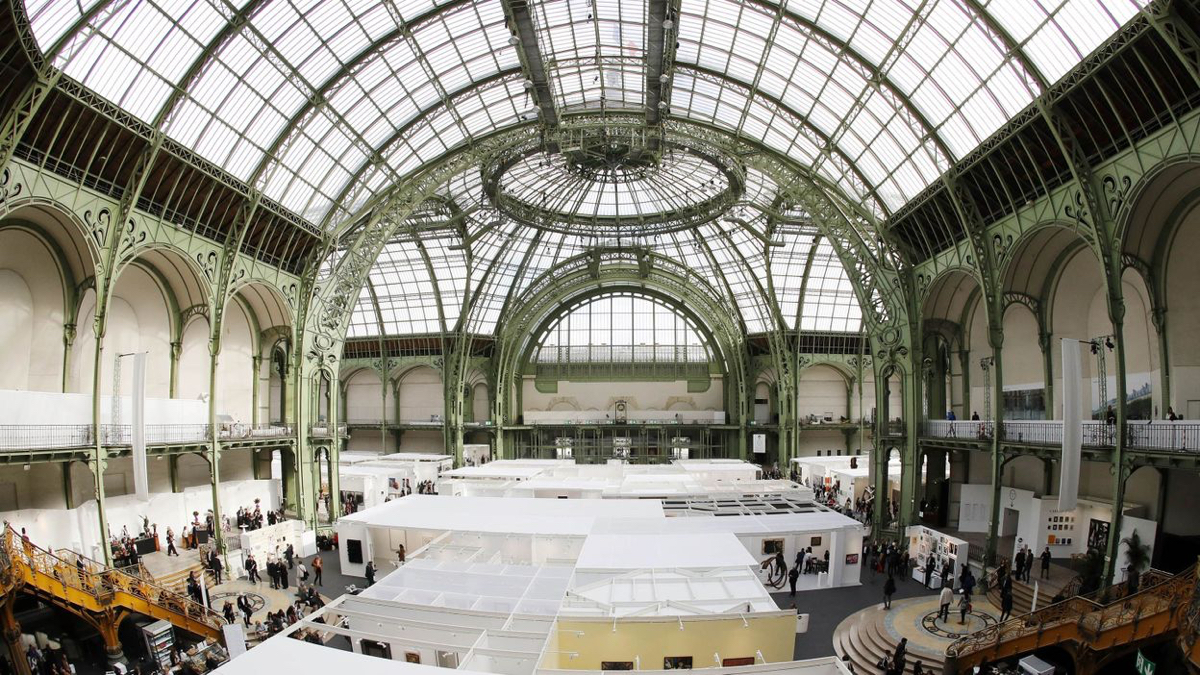 10 things to know about FIAC

At its beginnings in 1974, FIAC was held in the old Bastille station in Paris and was known as the “Salon” for international contemporary art. It was later rebaptised as FIAC and was held at the Grand Palais before being installed for several years at the Porte de Versailles.

In 1976, FIAC opened its doors to American galleries and confirmed itself as the largest contemporary art fair in Paris.

In 1982, for the first time FIAC welcomed photography to its fair, dedicating the autonomous area “l’espace photographique” to it.

At the beginning of the 1990s, the art market was in crisis and the galleries suffered. The fair assumed special importance in the international contemporary art market. It strived to encourage the revival and arrival of young galleries, 60% of which in 1996 were foreign.

The Marcel Duchamp prize was launched in 2000 by ADIAF (Association for the International Diffusion of French Art) in partnership with the Musée d’art moderne. Its aim was to confirm the reputation of contemporary French artists and artists living in France.

In 2001 the “Vidéo Cube” was created, a new space dedicated solely to video art.

In 2006, FIAC left the Porte de Versailles exhibition halls. It took quarters at the Grand Palais and gave itself over to the Cour Carrée at the Louvre.

Since 2003, FIAC has been directed by Jennifer Flay, a French-NewZealand art dealer specialising in contemporary art.

This year, FIAC’s 41st event will be launched alongside a new fair, OFF(ICIELLE), that will take place in the Cité de la Mode et du Design in Paris. 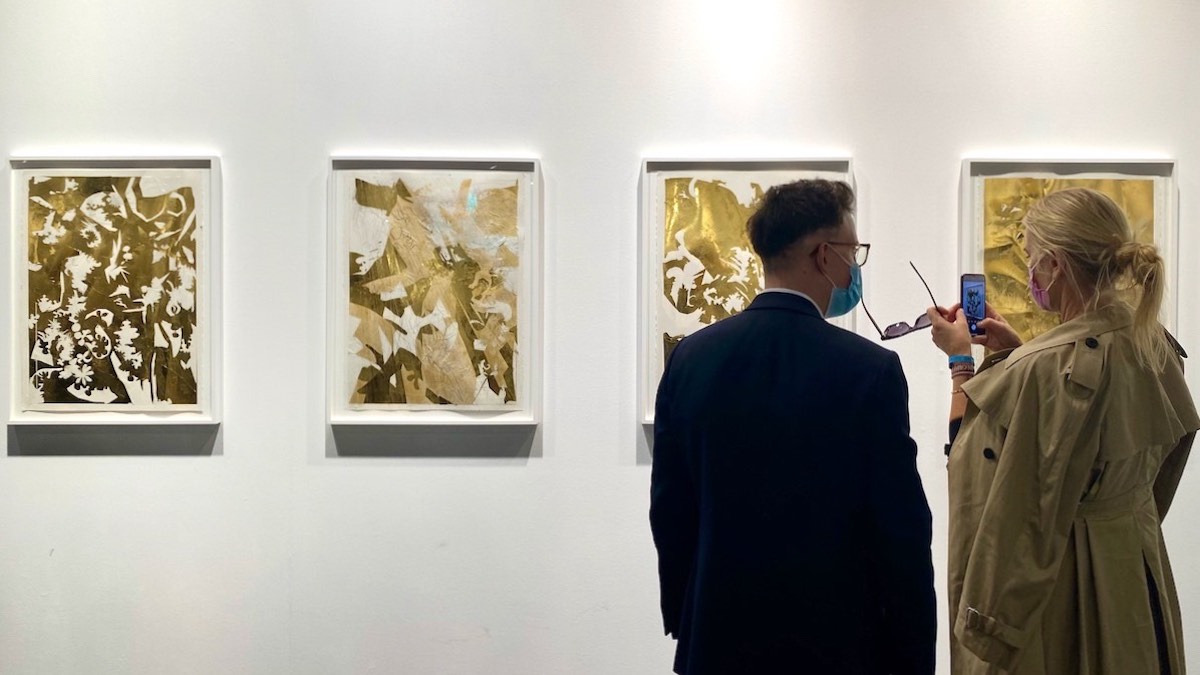 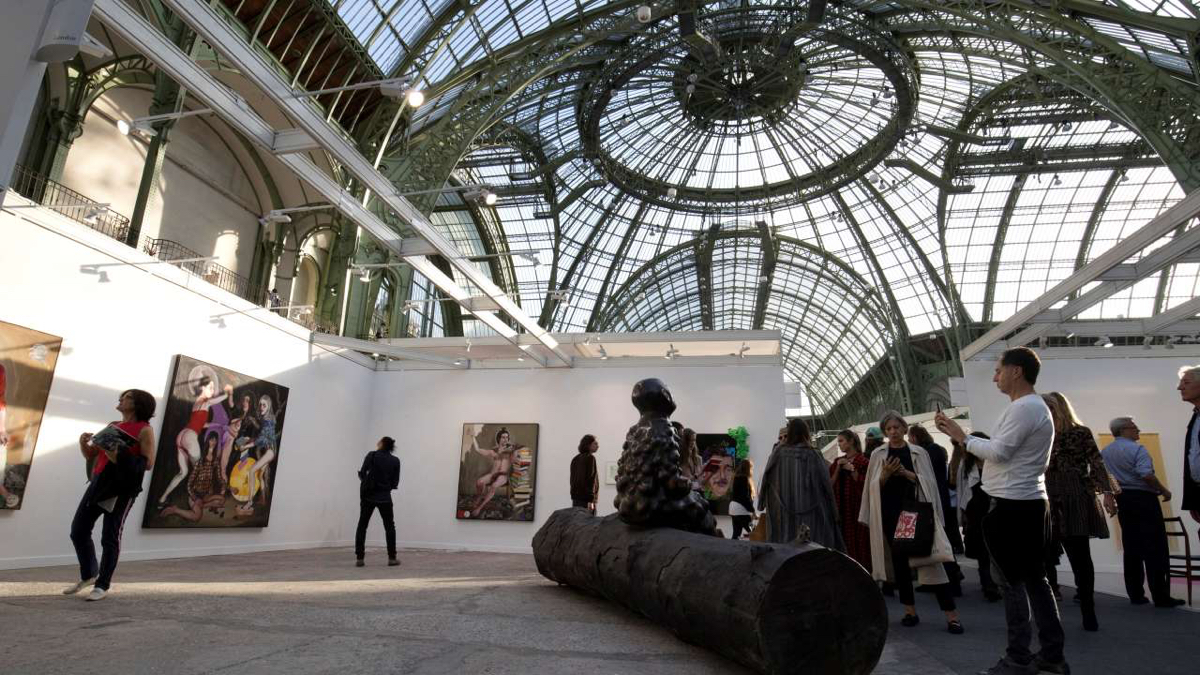 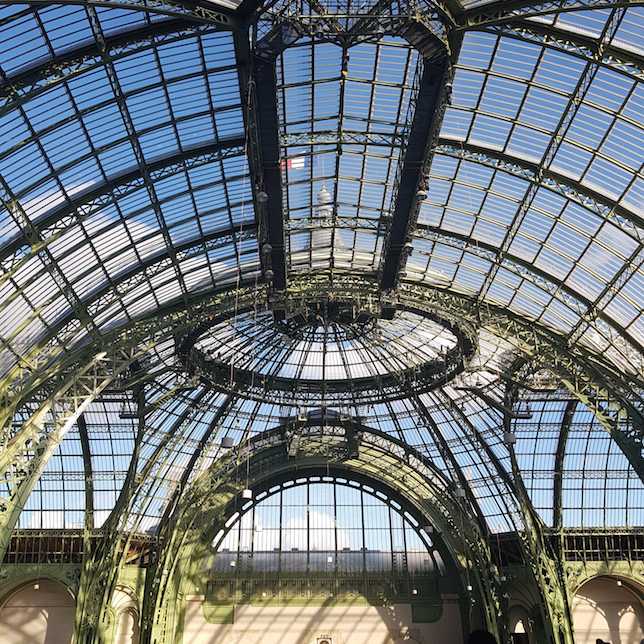