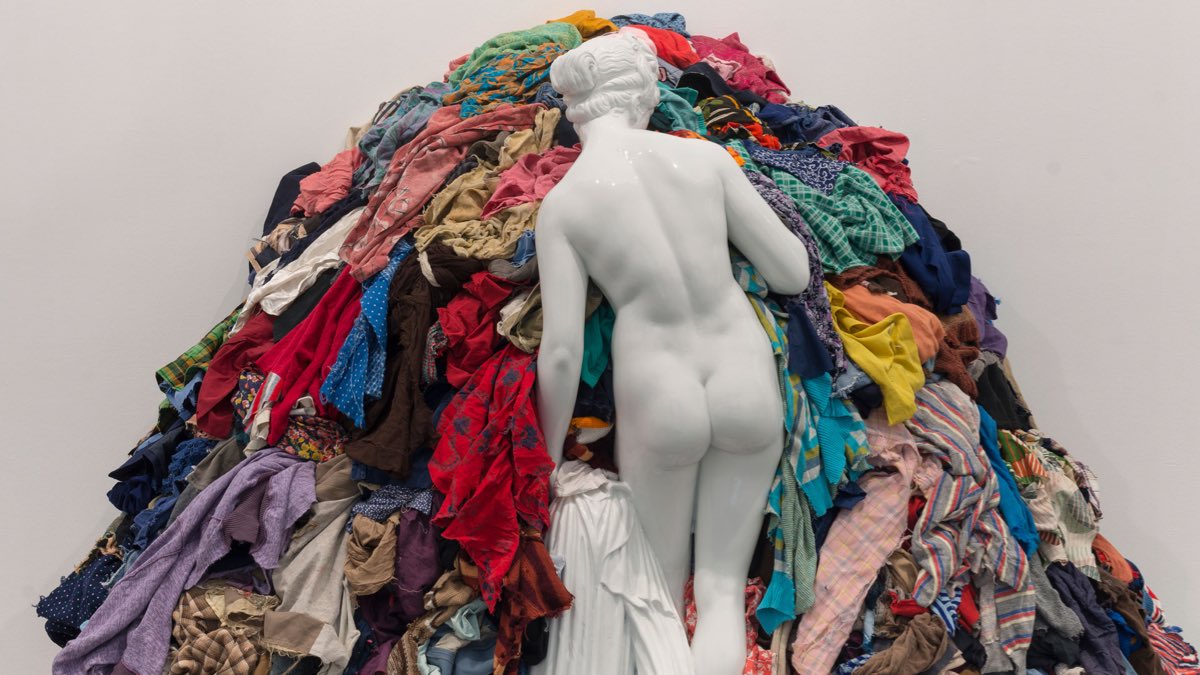 While the Pop art movement was having great success, a group of Italian artists embarked on an entirely different intellectual journey… arte povera or “poor” art. In their refusal to conceive artworks as products, these artists put into place new artistic practices that would inspire conceptual art. More of an “attitude” than an art movement so to speak, arte povera aims to defy the cultural industry by creating artworks with “poor” materials, that have been rid of whatever trace of mass consumption culture. A look into this radical school of though through 4 emblematic artworks.

The most visible characteristic of arte povera consists in the use of said “poor” materials : natural or recycled and wholly perishable. Sand, salt, coffee, plants, animals, tar, rope, coal, cotton – plants, animals and minerals in short – become a new matter from which to compose temporary pieces of art, that evolve with time.

This work revolves around the contrast between the blocks of granit, that resist the trial of time, and the lettuce, a symbol of vitality and perishable element. In order to maintain the fragile balance between the two, it is necessary to change the lettuce which makes the original sculpture totally temporary.

Step 2 : Create in an artisanal if not archaic manner

To have a simple and thus true relationship to these materials, the artists must not elaborate but rather present them in the most evident way possible. The question no longer is to construct a scene nor to interpret reality but to really identify with it. From an external point of view, this desire to use artisanal techniques results in pieces with quite direct composition. This does not exclude the use of technological material like neons, as long as they enable the audience and artist to identify with reality.

To make this sculpture, Penone left his imprint in terracotta, putting forth techniques and materials as old as man… This vase is part of a 6-piece series that aims to explore the relationship of the sculptor to his work.

Step 3 : “Live in art” in taking out of museums and galleries

Instead of “making art”, the point is to live it such as the frontier between art and everyday life disappears. The goal here is that the audience approaches the art object as he would its components in everyday life. Arte povera devotees namely created some of their artworks in natural spaces, much like did those of the Land art movement that was taking shape at the same time.

A pile of more or less dirty clothing and a copy of Venus : Pistoletto uses one of the most common objects of the everyday, clothing, coupled with an object that symbolizes ancien art and in fine, art, to make us think about the 2. Thus, in confronting these 2 elements, he manages to erase whatever limit between art and everyday life.

Step 4 : Bring forward the creative process rather than the object itself

The art object is no longer sacred : more attention is paid to what surrounds it and the artist’s thought process. The quality of the work is not a preoccupation anymore, allowing for art to be redefined with a new function.

The creative process of this artwork, that is to clean and polish a part of the floor to then cover it with newspaper left to dry, is much more important than the final result. Here, Fabro’s objective is to elevate an everyday action, furthermore a housework action, to the rank of fine art.

In its ambitious and revolutionary mission to change the nature of art, arte povera put into question more than a handful of as much aesthetic as functional considerations concerning the artistic object. Arte povera works of art are still harshly criticized by some that see it as intellectual patter… However, this so called poor art is worth gold to its many successors ! 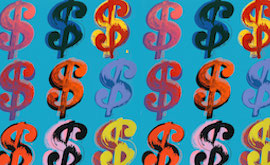 13 Jun 2015
10 Misconceptions About the Art Market
The art market and its pretenses The art market is the object of all fantasies. "El Dorado" for some, "bottomless pit" for others, this nebulous ecosystem is governed by many complex factors that it is interesting to learn to decipher in order to qualify your preconceptions. A highly lucrative market, according to the Art Basel and UBS Global Art Market…

20 Mar 2014
A Short Guide to BioArt
This week, Artsper examines BioArt, a phenomenon whose importance is constantly growing. While BioArt festivals are being organized in numerous museums around the world, this trend raises several questions: where is the border between art and science? Is it legitimate to use scientific methods in order to advance the creative process? We’ll try to find some answers to these questions.… 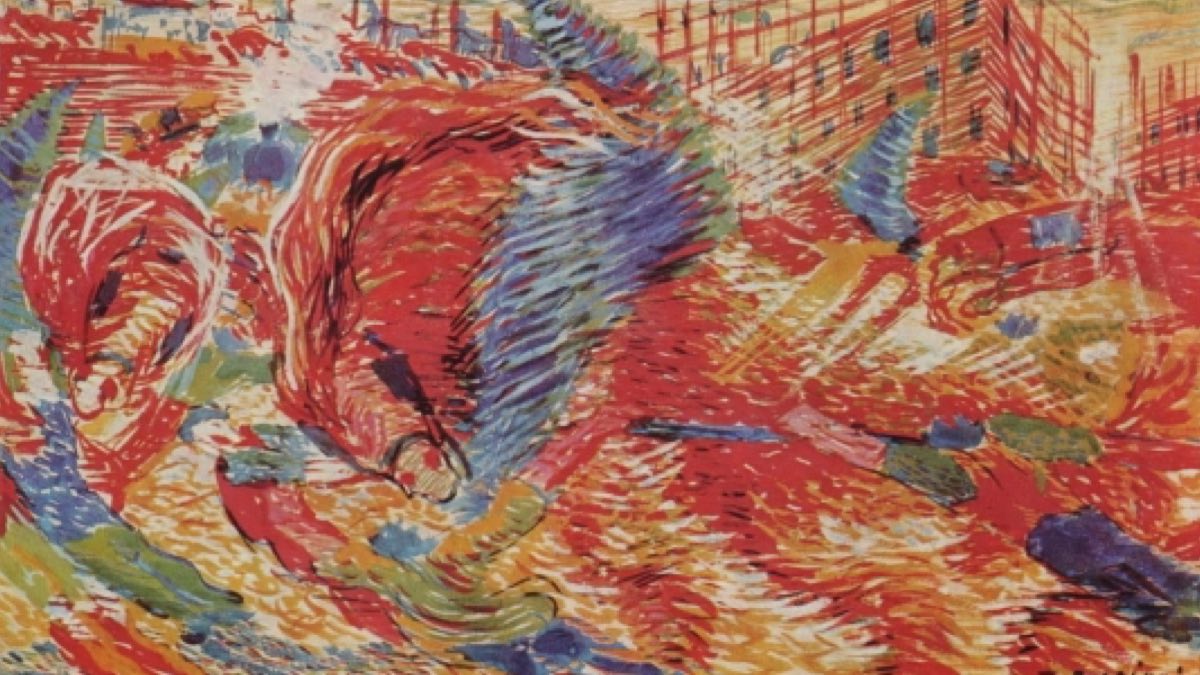 22 Jan 2015
A short guide to Italian Futurism
Futurism was an artistic and literary movement in the early 20th century in Europe. It is considered by some to be the most revolutionary of the avant-garde movements of that period.