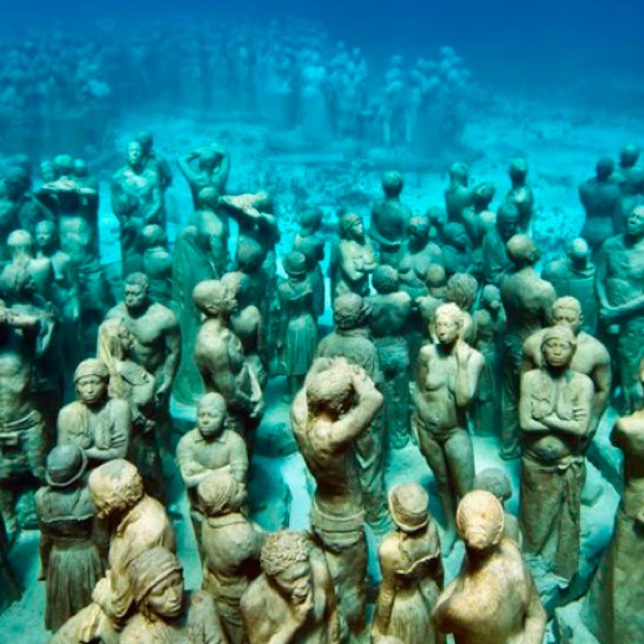 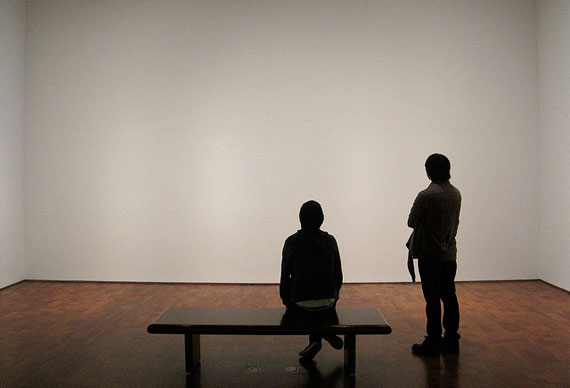 There’s no shame in admitting that you’re not a fan of all museums and that maybe you find some of them a little boring. Discover some the world’s most unusual museums that might leave you very much perplexed or smiling from ear to ear.

What’s in this museum? Nothing. The Museum of Non-Visible Art brings together a large number of works that, in reality, do not exist, at least not physically. In rooms with white or coloured walls, there are only empty frames – and sometimes not even that- with wall plaques detailing the state of mind in which the artist was when they created the invisible work. This is the case of Fresh Air, a work “displayed” at the MONA, which was purchased for $10,000. When someone acquires one of these “works”, they also receive a card with a description of the work by the artist, as well as a certificate of authenticity. 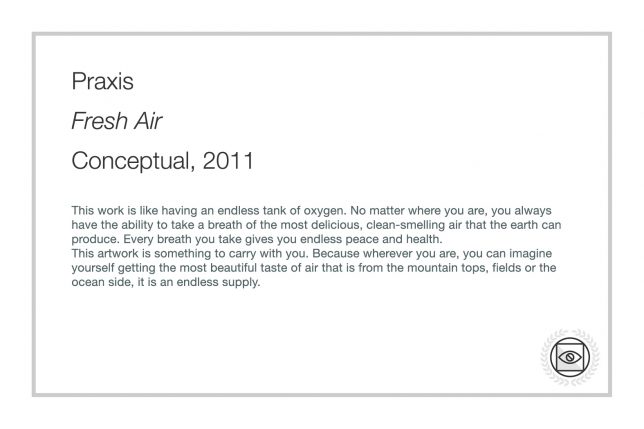 The Museum of Ice Cream (MOIC)

First opened as a pop up in Los Angeles, San Francisco’s Museum of Ice Cream then thrilled New Yorkers and made its way to the streets of Miami. The museum opens with some historical information about ice cream, which was invented in 618 by the Tang Dynasty in China. Next up is fun and games: installation rooms that will awaken your inner child as you squeal with excitement while you dive into a pool of sprinkles or swing in the middle of tubes of whipped cream. And to finish it all off? Some ice cream of course!

Mexico isn’t only about crowed beaches and turquoise waters. Underwater, off the coast of Cancún, almost 500 human-sized sculptures have been immersed between 4 and 8 meters deep over an area of ​​4,200 m2. The instigator behind these  sculptures by 6 different artists was Jason deCaires Taylor. The installation encourages to think about the fragility of certain ecosystems. The works are designed and installed to serve as reefs for the flora and fauna of the oceans, helping to rebuild coral reefs threatened with extinction. 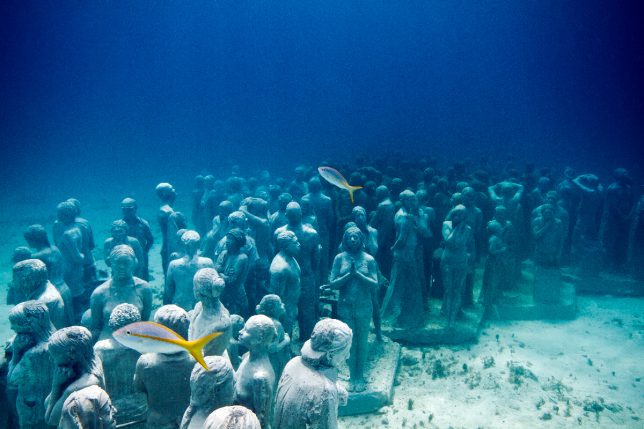 The Museum of Broken Relationships

Love stories often end badly. But they can sometimes lead to good ideas. A former Croatian couple, Olinka Vistina and Drazen Grubisic, decided to open a museum containing the “remains” of broken relationships. The concept is simple: if your heart has been broken and you end up with objects which remind you of your partner and are too painful to keep, send them to the museum with a brief description. These seemingly ordinary objects will be exposed without any explanation other than that which you wish to give them. Apparently the museum has quite a therapeutic effect on its visitors.

Where? Zagreb and Los Angeles 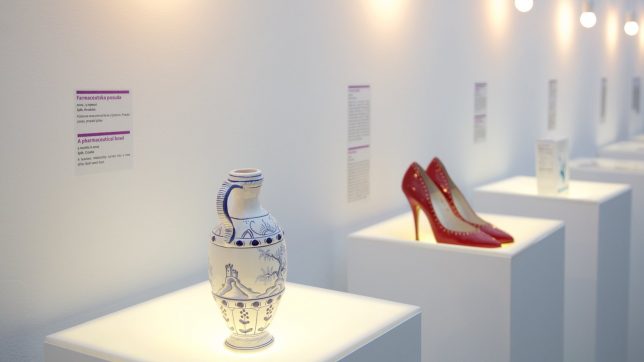 The museum of broken relationships

Feeling a little down? Don’t panic, there’s a museum for that! If you need a little help cheering up, head to a museum dedicated to happiness. In this museum with a pink facade (obviously) you’ll find unicorns, hanging clouds, giant erasers and an insistent smell of candy. The exhibition was especially designed for Instagram, you’ll want keep your camera at the ready to capture this pastel coloured immersive experience. 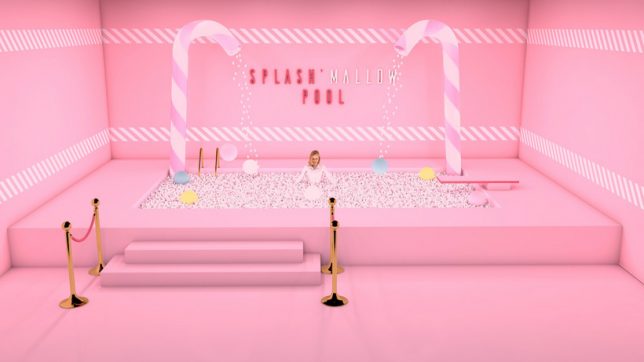