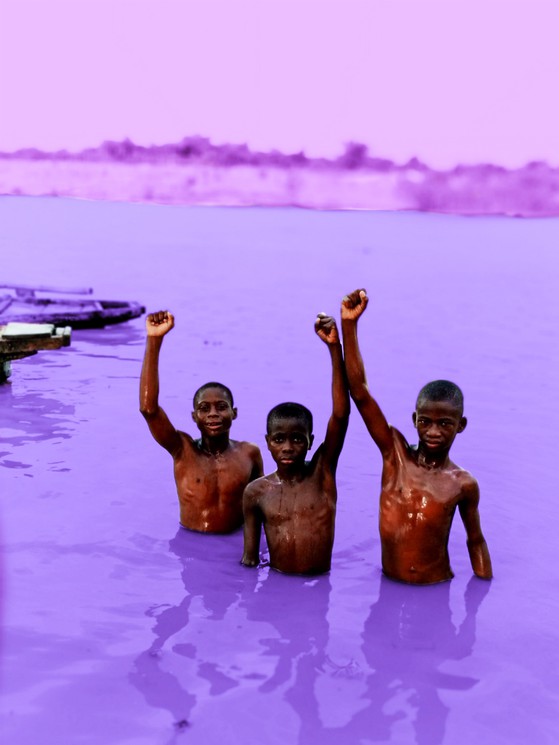 Photography Month: what you shouldn't miss

“To photograph: is to put on the same line of sight the head, the eyes and the heart” according to Henri Cartier-Bresson.

The month of April will be dedicated to photography, with “Le Mois de la Photo au Grand Paris” which will displayed not less than 96 exhibitions in Paris and its surroundings. The event will be supervised by François Hébel, former director of Encounters in Arles (Rencontres d’Arles) and of Magnum Photos, these exhibitions will put the composite character of photography in the spotlight: portraits, landscapes, street photography, photography as a material… Artsper has made a list of its favorite photographs for you. 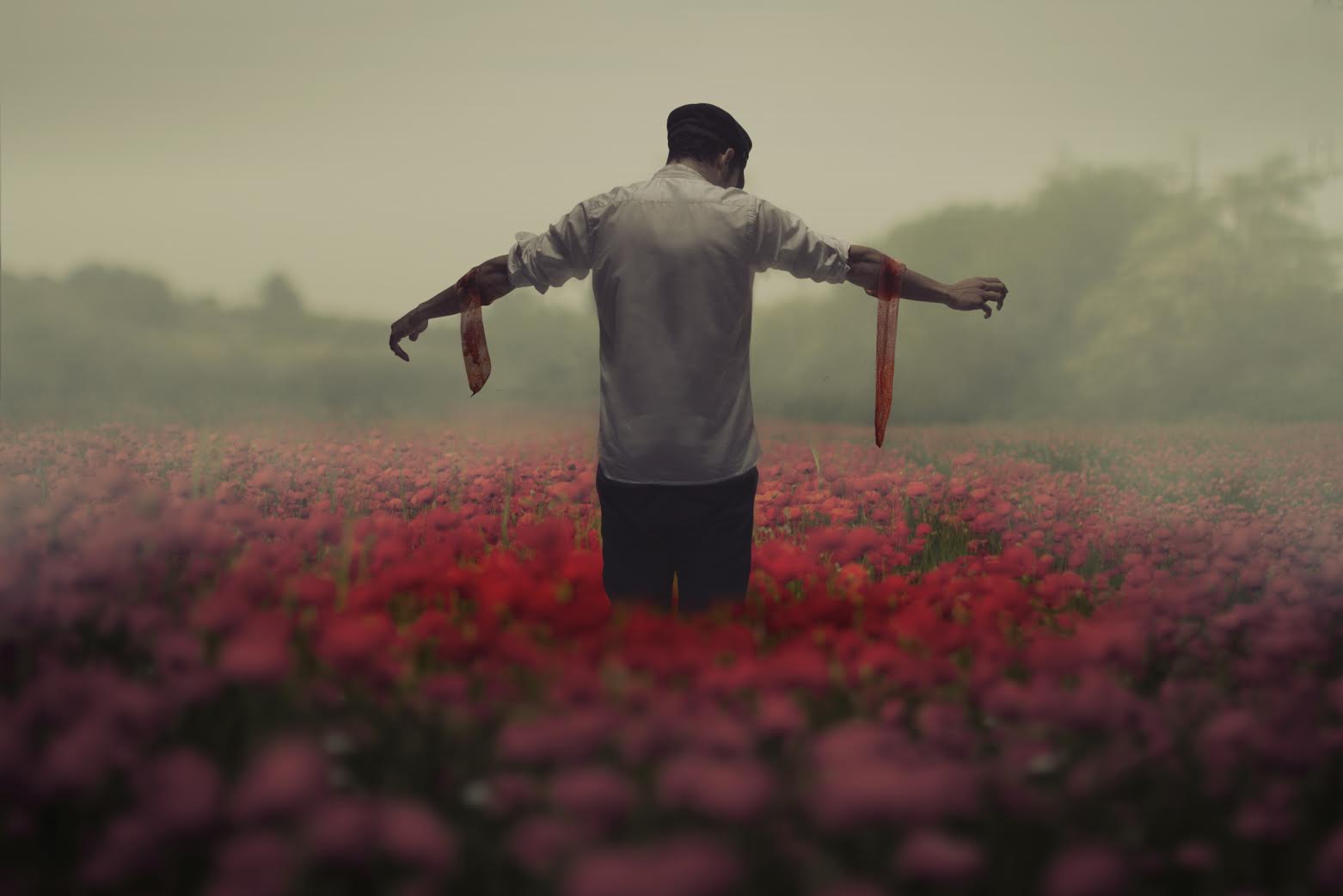 Fotofever offers a tour of Parisian galleries to discover photography and its young talents. The event will be accompanied by an introduction to collecting with guided tours, a guide, a discovery exhibition for children between the ages of 7-12 and their parents… The second particularity of this event is that it will offer pieces that do not cost more than 5000 euros. Fotofever encourages us “to cross the threshold of the galleries, to value their role of support and introduction to collecting”, according to the founder. 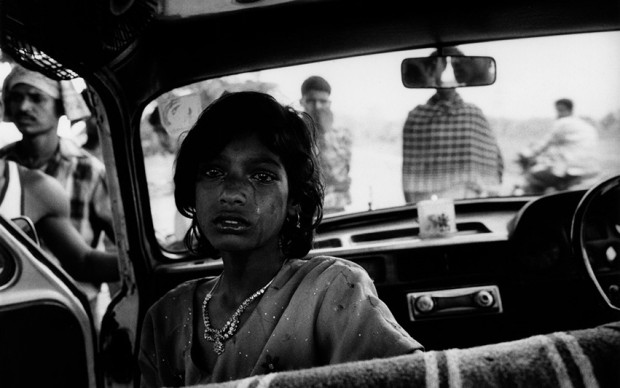 Pierre de Vallombreuse, the photographer, has deliberately revealed the diversity of the world by exploring more than forty countries over a period of thirty years. He appeals to our responsibility as spectators of the crucial realities of our times, such as genocides, wars, food shortages, ideologies, ecological disasters… The legacy of Claude Lévi-Strauss can be seen on his images, which question the concept and the construction of barbarity. 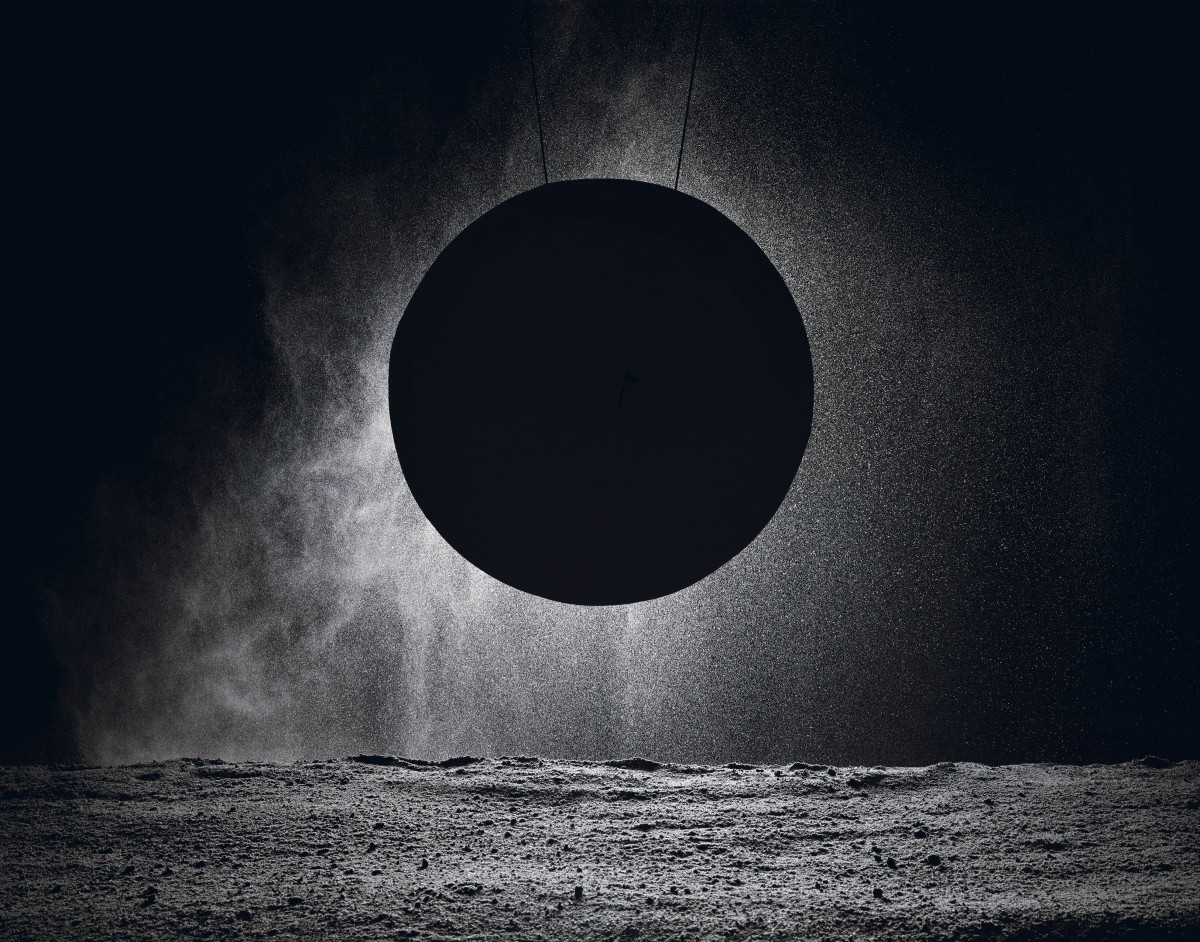 
After being the title of a song by David Bowie and of a film by Stanley Kubrick, Space Oddity invades a new space, that of an exhibition, at the Mac Créteil and at the Plateforme (XXème) Gallery. The phantasmagorical, abstract and allegorical representations of the future and space, are approached with acuity. Starting lines of scape, the insights of utopias, glimpses of illusions… are the audacious challenges of these artists. Photographers Thierry Cohen, Marina Gadonneix, Nicolas Moulin, Vincent Founier and others, offer a singular work on the line of the future of the world of art that we should follow closely.

“Magazines end up wrapping french fries, while books remain”. Henri Cartier-Bresson.
The foundation devotes an exhibition to a mythical book, a “bible for photographers” according to Robert Capa. The book is the fruit of joined efforts of famous art publisher, Teriade, a painter at the peak of his career, Matisse, and two American writers, Simon and Schuster. The innovative character of this book resides in the strong impact of the images combined with the photographers texts. It is to note that, Cartier Bresson’s famous publication, is a combination of an intimate interpretation, a documentary approach and a bath of light reminiscent of the mood of Albert Camus’ novels. 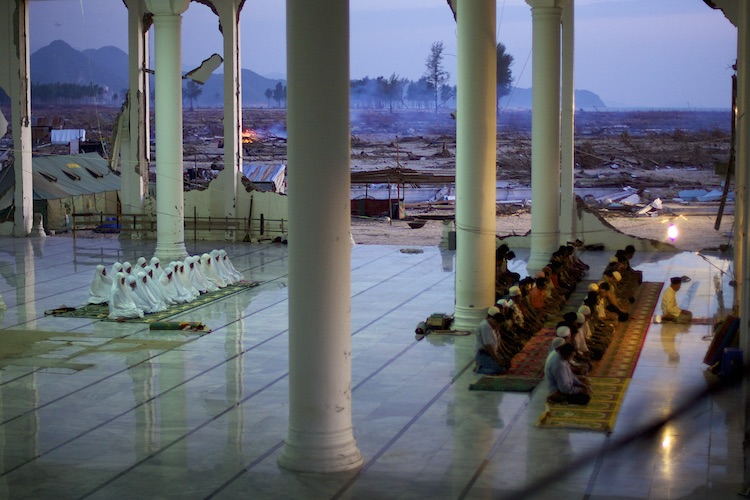 The 15th anniversary of Agence VII will be celebrated beside some of the world’s greatest photojournalists, exhibiting in two venues: the Cosmos Gallery and the Central DUPON. Seven famous photographers gathered for the objective: bring light to the injustices suffered by the people of the countries in conflict. Having as backdrop, the war in Afghanistan and in Iraq, to show the real face, without overshadowing the aestheticism of the images. Advocates committed to humanitarian service… 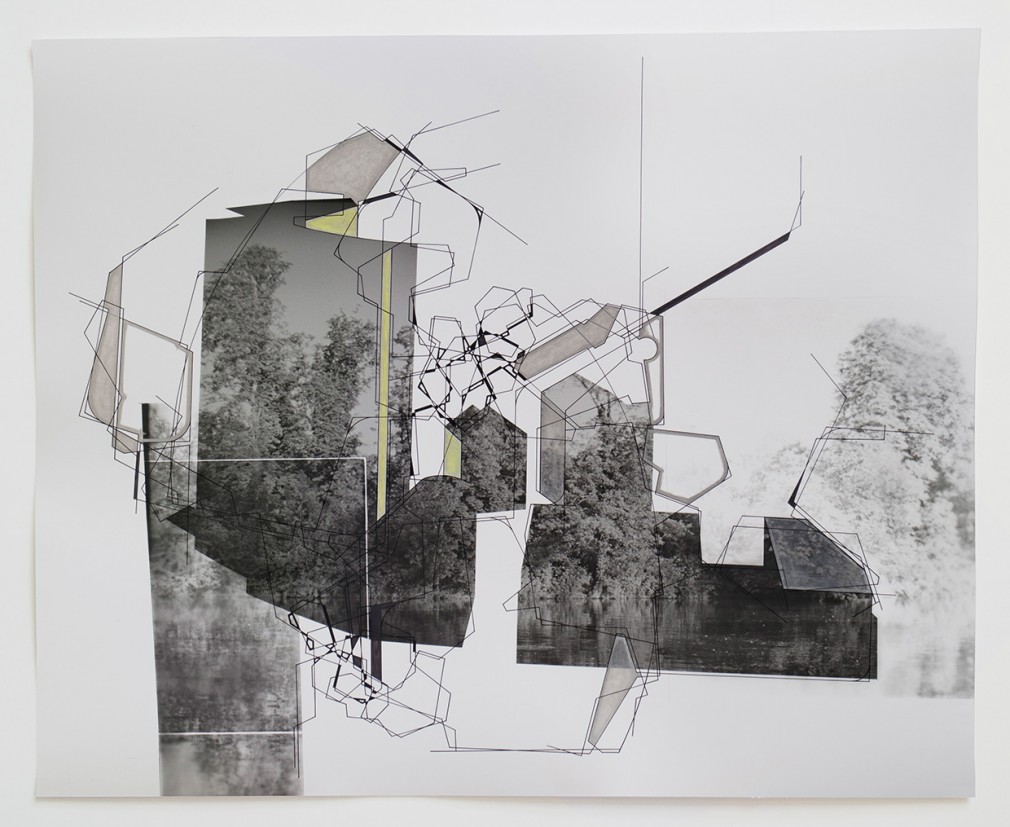 Geometry invades space and manages to reconcile itself with sensibility, meditation and even reflection under the shackles of commissioner Francoise Paviot. Nodes of relationship between the surface and volume, shadow and light, natural and artificial, interfere.

Plato’s mathematical representations combined with contemporary art. Several modern works are also associated to this concept, such as “the Shakespearean Equations” by Man Ray, or “La Glissiere” by Marcel Duchamp. With a Pascalien style, geometry infiltrates to the center of philosophical and aesthetic theories. 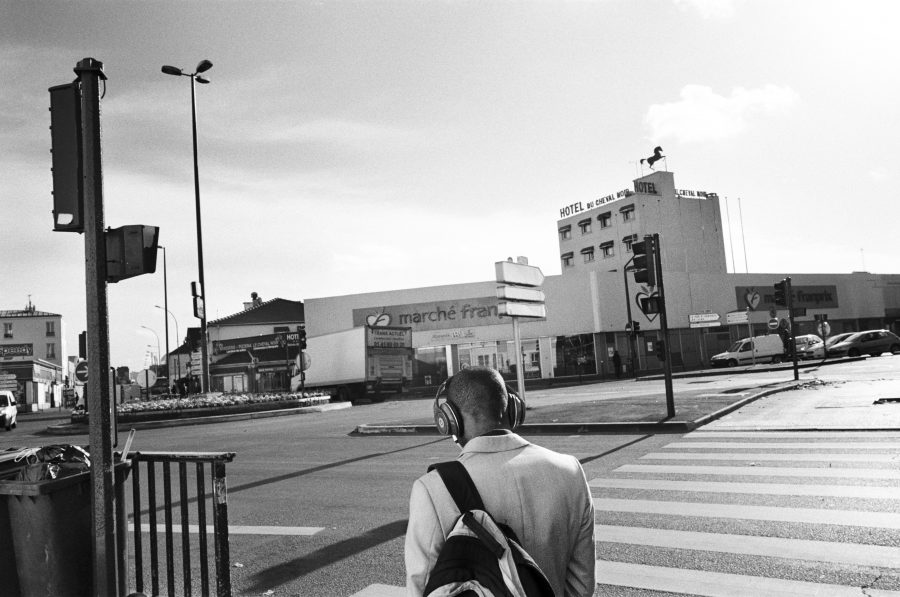 Without utopianism and with no concessions either, Bertrand Meunier and Alain Willaume, presents a hybrid and complex face, but not devoid of poetry of the French department of Seine-Saint-Denis also known as,“93”. Walking all over the district, the duo of artists approached the passersby on the street to catch the quintessence of this neighbourhoods. Far from prejudices and cliches, the mask created by the media falls and lets us see the hidden values. 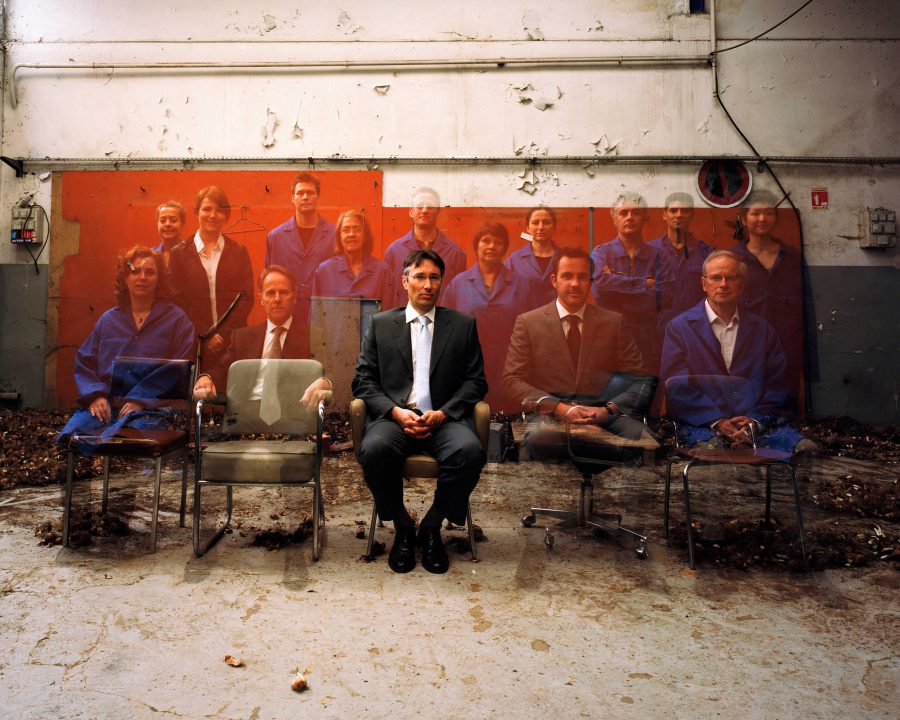 Photographs flirting with surrealism to denounce the notion of confinement, echo of a current social reality. Following the footsteps of Michel Foucault, photographer Estelle Lagarde points the finger at the political history of physical and psychological confinement, with mordant humor and a sociological objective. By incorporating optical effects, she creates a link between haunting stories, the present of confinement and its detrimental effects on the future.