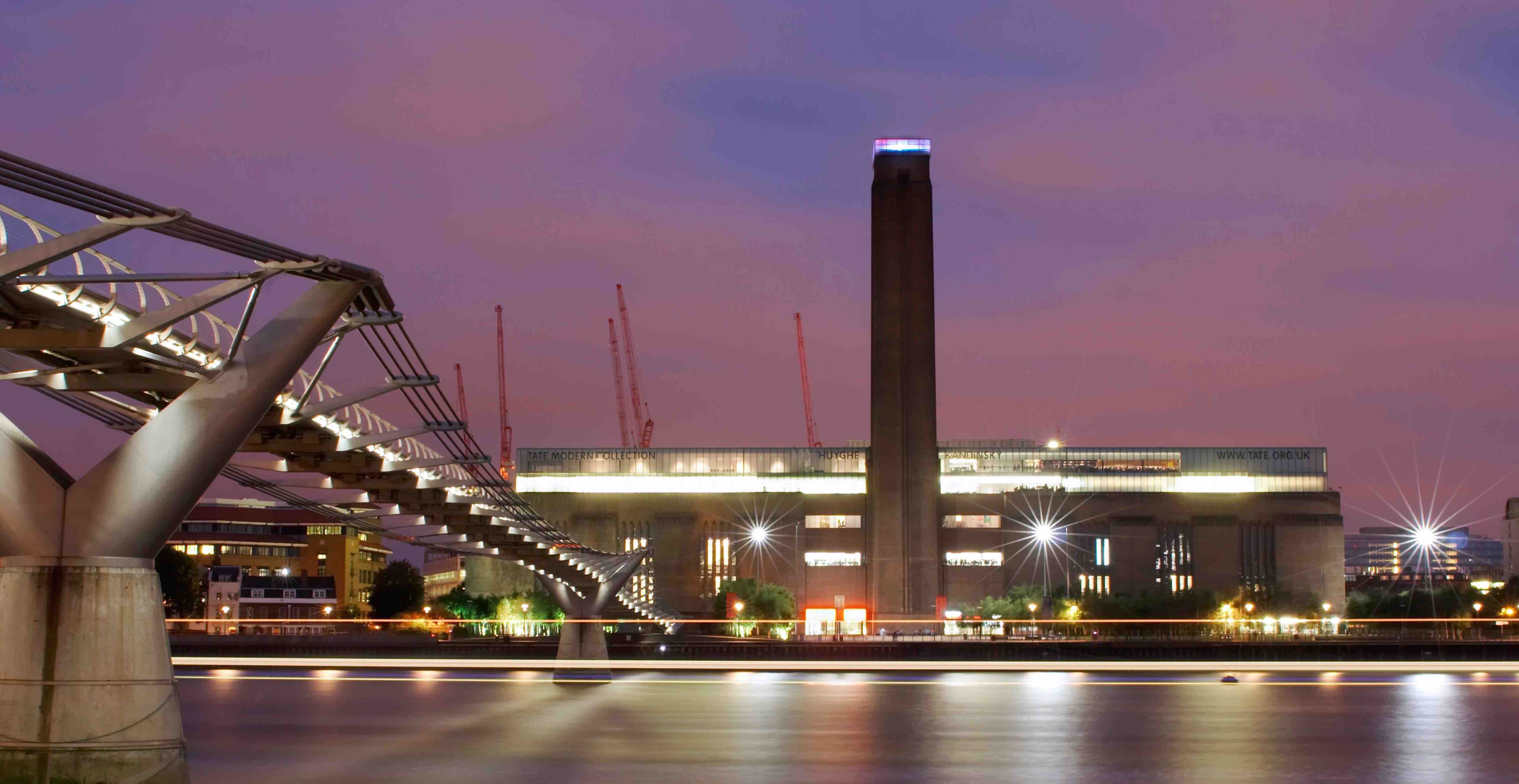 London is a real treat for museum lovers. There are hundreds to choose from, including the Tate Modern, the National Gallery and the Royal Academy of arts. Below is a list of London’s major 2015 exhibitions. In London for a few days? Artsper has selected for you 10 artistic events not to be missed.

Pop art phenomenon has captivated artists across the world from America to Asia, throughout Europe and the Middle East. Though popular culture including advertisement, cinema and music gave artists the motivation to create visually inspiring and stimulating works celebrating consumerism, it also gave them the impulse to critic the political and social environment. This venue of over 200 works from the 1960’s and 1970s reveals artists from around the world and their individual vision of pop art. 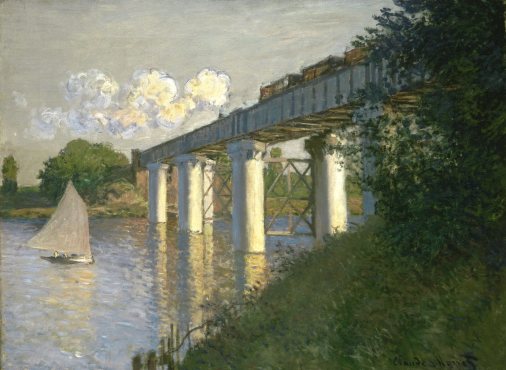 This may surprise you, but there was a time when Claude Monet and Pierre-Auguste Renoir just weren’t fashionable. Like any ground-breaking movement it took a certain time before a lasting impression. This was the impressionists misfortune. Luckily, Paul Durand-Ruel, a Parisian art dealer recognized their talent. gnoring initial critic opinion and public reception for this group of artists, Durand-Ruel supported Edouard Manet and Edgar Degas and promoted them to a receptive friendlier American audience. This touring event organized by the Philadelphia Museum of Art relates the decisive years of Impressionism (1865-1905) when Durand Ruel fought for these growing painters. 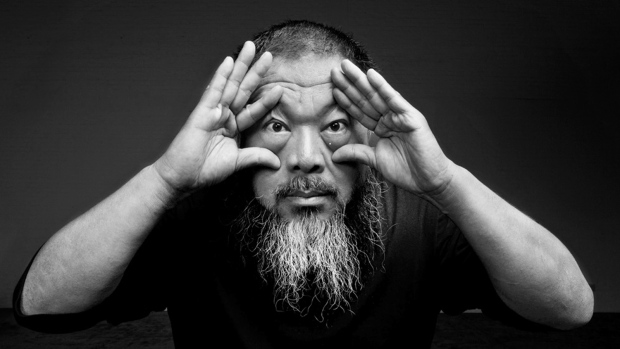 Starting September 2015, the Royal Academy will present a milestone exhibition of chinese contemporary artist Ai Weiwei. As the first major British retrospective of the artist, the exhibition will include his famous works as well as new material. Ai Weiwei has been working referencing Chinese art and culture through traditional materials as well as western contemporary art. 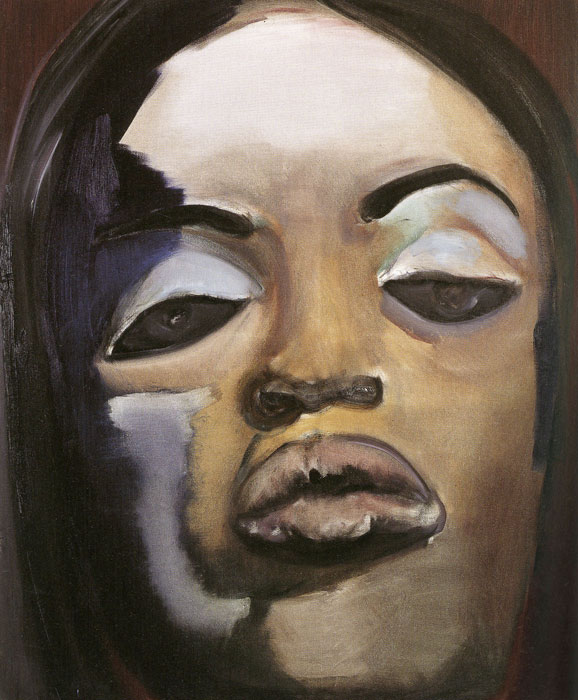 Marlene Dumas is one of the most eminent painters working today; Her penetrating, psychologically stimulating works explore sexuality, love and death often referencing pop culture. Indeed, her subjects are drawn from both public and personal references, including her daughter and herself, as well as popular faces such as Amy Winehouse, Princess Diana and even Osama bin Laden. The results are intimate and somewhat provocative, where politics become sensual and portraits become political. The name of the exhibition is taken from The Image as Burden, a small painting she did in 1993.

In an age ruled by digital image and mass media, Dumas treasures the physicality of human touch with paintings that are a testament to the meaning and strength of painting. 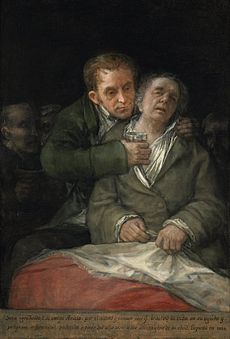 Probably London’s 2015 most awaited exhibition. Indeed, this is the first ever event to focus on portraits by Francisco de Goya. Psychologically revealing, this portrait exhibition of Goya’s work includes two brilliant and intensely moving self-portraits : Self-Portrait in the Studio and Self portrait with Doctor Arrieta. 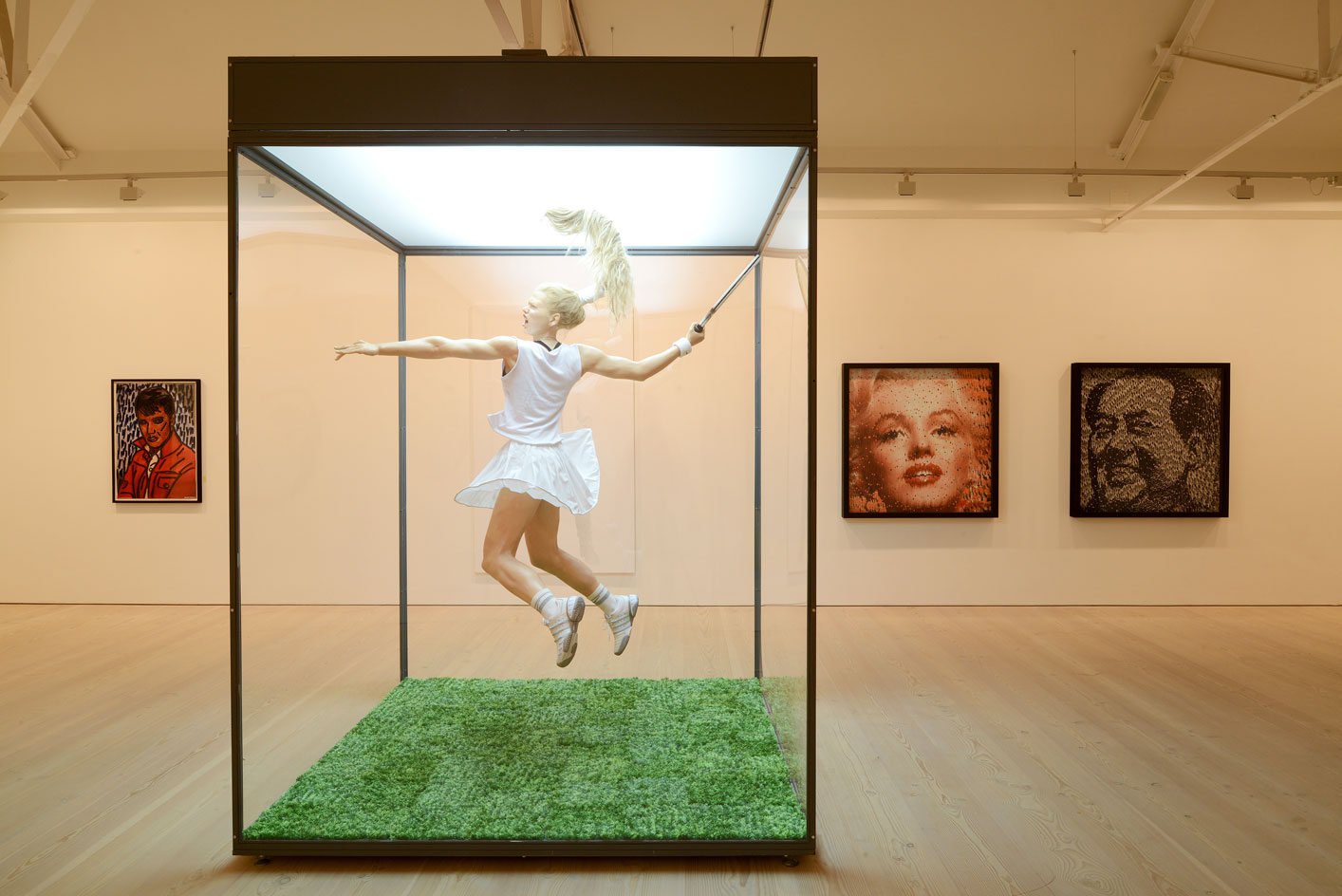 This event compiles over 250 works by 110 artists from China, Former Soviet Union, UK and the USA in a complete survey celebrating Pop art’s heritage. Postpop: East meets west analyses why of all the 20th century art movement, Pop art has had such a powerful influence over artists from different and opposing ideologies. 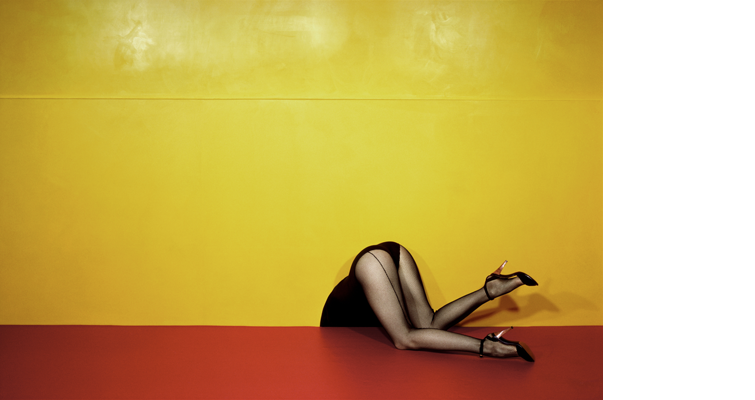 Britain’s largest ever exhibition of the prominent and mysterious fashion photographer Guy Bourdin features over 100 works from 1955 to 1987 and previously unseen material from photographer’s work. 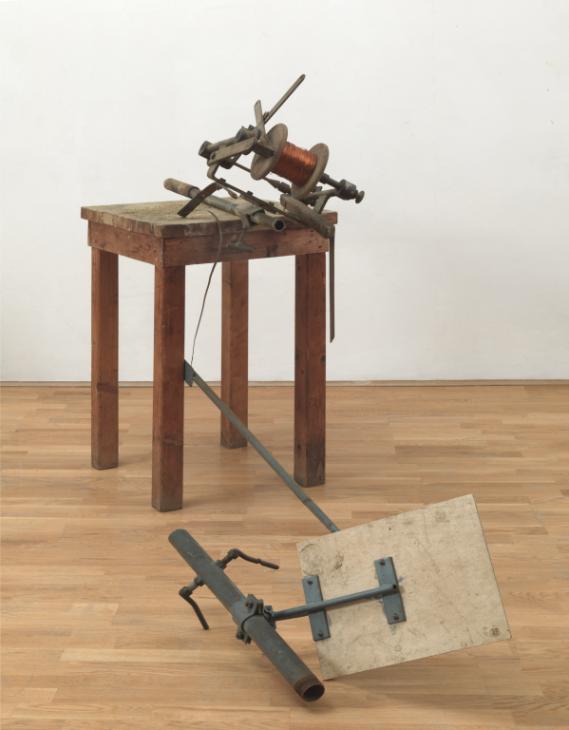 A semi-permanent exhibition, opened in 2012, ending in September 2015. A room entirely dedicated to German artist Joseph Beuys and his work from the 1980S. 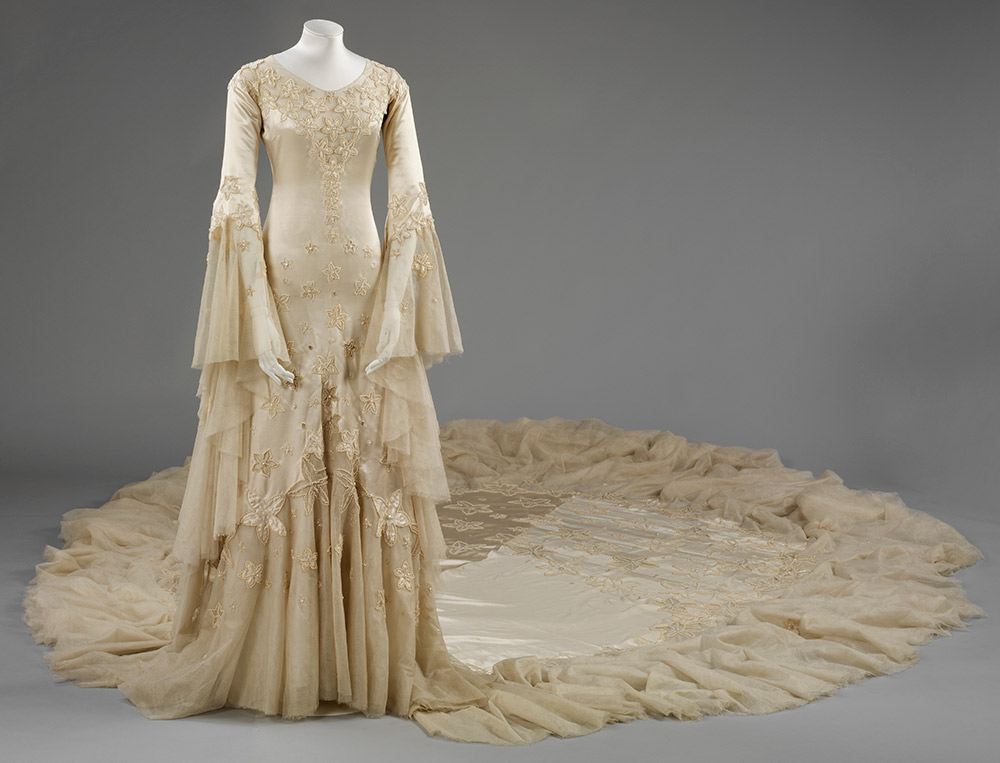 This event will trace the development of the mythic white wedding dress and its treatment by notable fashion designers such as Charles Frederick Worth, Norman Hartnell, Charles James, John Galliano, Christian Lacroix, Vivienne Westwood and Vera Wang offering a panorama of fashion over the last two hundred years. The exhibition will highlight the histories of the dresses, revealing fascinating details about the lives of the wearers and offering an intimate insight into their circumstances and fashion choices.

Katy Moran’ exhibition presents an overveview of her work over ten years of practice. Her intriguing paintings combine acrylic and collage elements. Her brush stroke is rich and vbrating and won’t miss to enchant you. 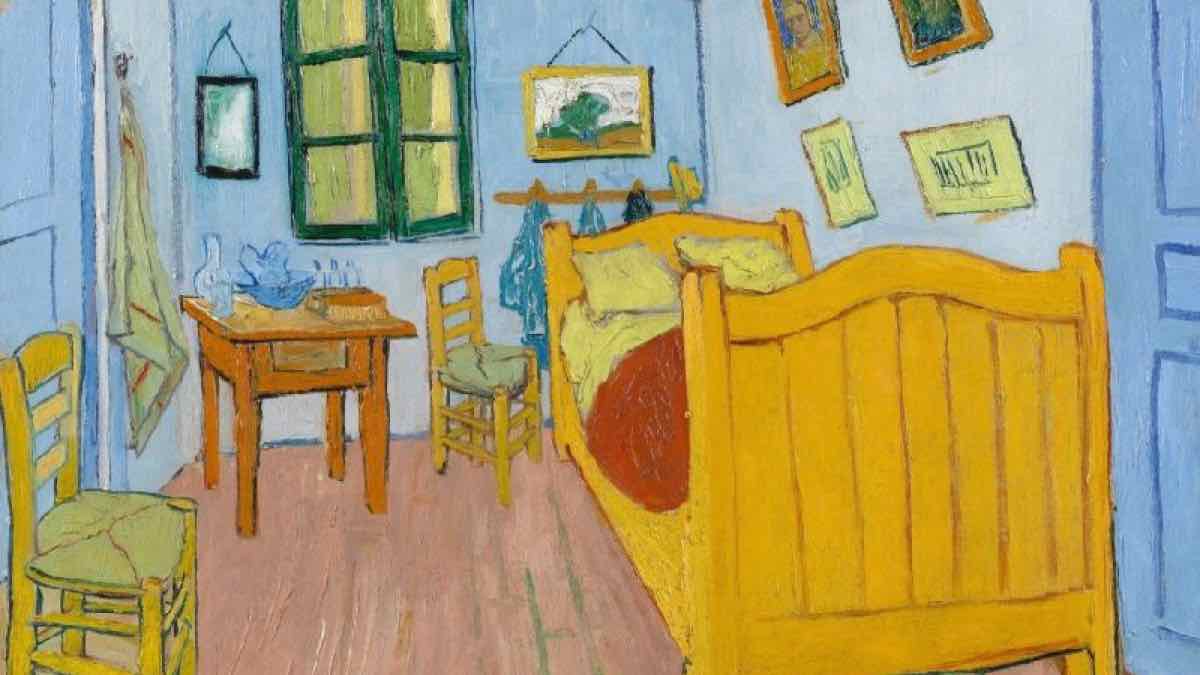