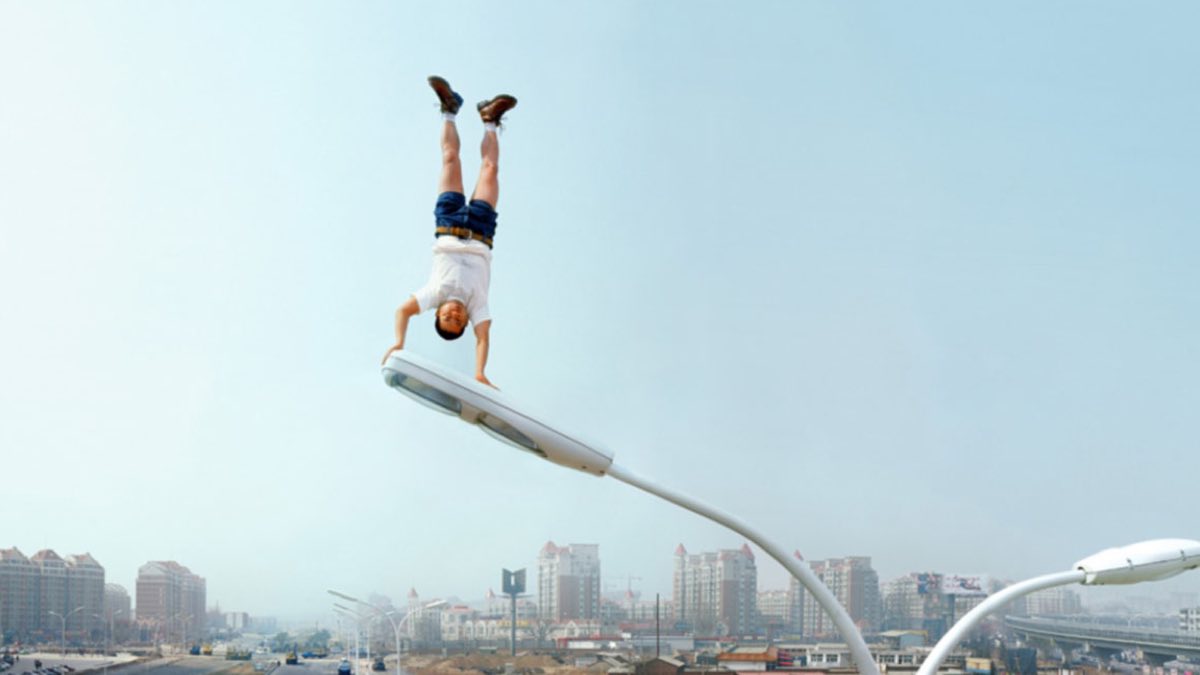 The world knows it already: China is leading the game, and Chinese artists are high jacking the market for contemporary art! Art fairs are booming everywhere in Asia: it is no coincidence that the historical Art Basel opened in Hong Kong in 2013 to benefit from the artistic dynamism of the Pacific Asia area!

2011 was the year when China took over the art market with over 40% of the global art revenue made in China and six out of the 10 most expensive artists in the world. Every day, China welcomes new billionaires ready to bid at auctions!

Artsper and Achetez de l’Art have selected for 8 contemporary Chinese artists you should absolutely collect!

Zeng Fanzhi’s work skillfully combines Asian tradition and western influences. His art talks about Chinese history as well as his own. They go from pop art influence to dark abstraction. His work has evolved tremendously over the years: from his hospital paintings series at the hospital of Wuhan, to his mask series, political work, and abstract, almost fantastical landscapes.

Today, he is the most expensive Chinese artist on the market. He even beat Takashi Murakami at Sotheby’s Hong Kong. The Musée d’Art Moderne de la ville de Paris organized a retrospective exhibition of his work in 2014.

Yue Minjun is a very discreet artist, yet his fame is no doubt any longer. The market knows it well since the prices of his work took off at auctions in 2008 and exhibitions pop up in the biggest cultural institutions in the world, such as the Fondation Cartier in 2012.

His art, filled with scary smiles and gaudy colors, plays with the codes of grotesque. Behind forced joyfulness, lays a deep irony of contemporary Chinese society and human condition in general.

Yue Minjun is the leading figure of the cynical realism movement in, aftermath of the disenchantment of the generation traumatized by the Tiananmen repression. The moto message of his work seems to invariably be: “the world is a prank”.

Additionally, his work is full of more or less direct references to the great masters of classical painting.

When Zhang Xiaogang started as an artist in the 1980’s, he would sell his paintings himself, and had no galleries to represent him. Today, he is among the most expensive Chinese artists of the market – Charles Saatchi resold one of his pieces for 5,5 million, which was five times the price he got it for!

Zhang Xiaogang’s art tackles the subject of identity in the Chinese culture of collectivism. He draws inspiration from family photos from the Cultural Revolution period to which he ads elements of surrealism. Most of the time, his work represents family members with very similar facial features. Only some small details can tell them apart.

Often painted in black and white, Zhang Xiaogang’s characters seem ageless and out of time. From a traditional Chinese aesthetics of drawing with charcoal, his style also recalls animation all the while being very flat and polished. The anatomical distortions of this figures add psychological depth and complexity to his work.

Wang Guangyi is one of the main representative of the Chinese political pop art movement. Its imagery draws on the visual codes of Andy Warhol’s art and combines it with revolutionary imagery and logos of multinationals. Ironical and ambiguous, his work emphasizes the conflict between China’s political past and modern consumer society. Wang Guangyi also uses the aesthetical codes of the cold war to raise the issues of globalization with great irony.

The jumble of opposite political messages in his work aims at portraying China’s contradictions.

Fang Lijun is another leading figure in the cynical realism movement that arose in the early 1990’s. His work twists around social realism and talks about the disillusion of the Chinese youth, deeply impacted by China’s internal politics. Disenchantment, rebellion, and angst are recurring topics of his art.

Fang Lijun learned the codes of socialist realism, but incorporated elements of contemporary culture, American comics, and folk art in his work.

Internationally renowned institutions have already acquired some of his pieces in their collection such as the Pompidou Museum and the MoMA.

Liu Xiaodong’s work blurs the lines of reality through his skillfully staged compositions, in which he tackles the issues of the modern world, such as displacement of people, global warming or the new dynamics of the modern economy.

He took part in the new realism movement of the 1990’s and advocate for figurative painting in spite of the overwhelming presence of photography. Their watchword is to represent people as they really are.

The prices of his work have only gone up (his latest auction record being almost 3 million) and he is exhibited at many international events such as the 2000 and 2010 Shanghai Biennale, the 2006 Sydney Biennale, and the 1997 Venice Biennale.

Often nicknamed the “Chinese Ron Mueck”, Mu Boyan makes profoundly unsettling hyperrealistic sculptures of obese people in an attempt to denounce the excesses of the rich Chinese society. In China, the gap between wealthy and poor people is growing every day and fat is the first sign of social well-being and financial abundance. The overwhelming presence of those bodies about to explode/oozing fat underlines the absence of those who are dying of hunger while others keep getting fatter.

Mu Boyan’s are exhibited everywhere in China but also in many other countries such as in Switzerland, United States and Germany.

Li Wei combines performance art and photography: he uses his own body to create realistic, humorous and quirky artworks. Chinese globalization, the changing urban environment or universal themes like happiness, love and family are some of the subject matters his work tackles. The main characteristics of his creations is the absence of gravity: the people he stages are flying, floating in the air, and gravitate in space freely. His photographs show the freedom of bodies in order to call into question the freedom of mind in a country where everything is under control, even art.

Li Wei is exhibited everywhere in the world: from Hong Kong to Paris, Milan, and Copenhagen. In 2014, he did a performance under the dome of the Grand Palais in Paris where he was suspended in the air wearing a cosmonaut suit. 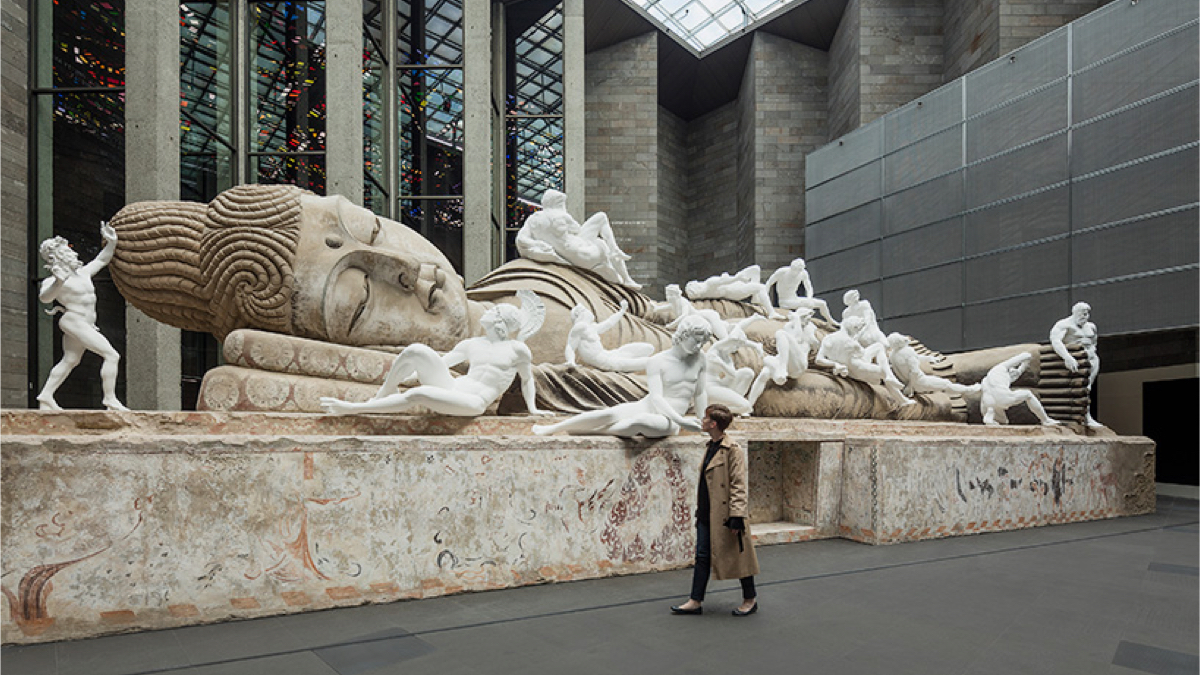 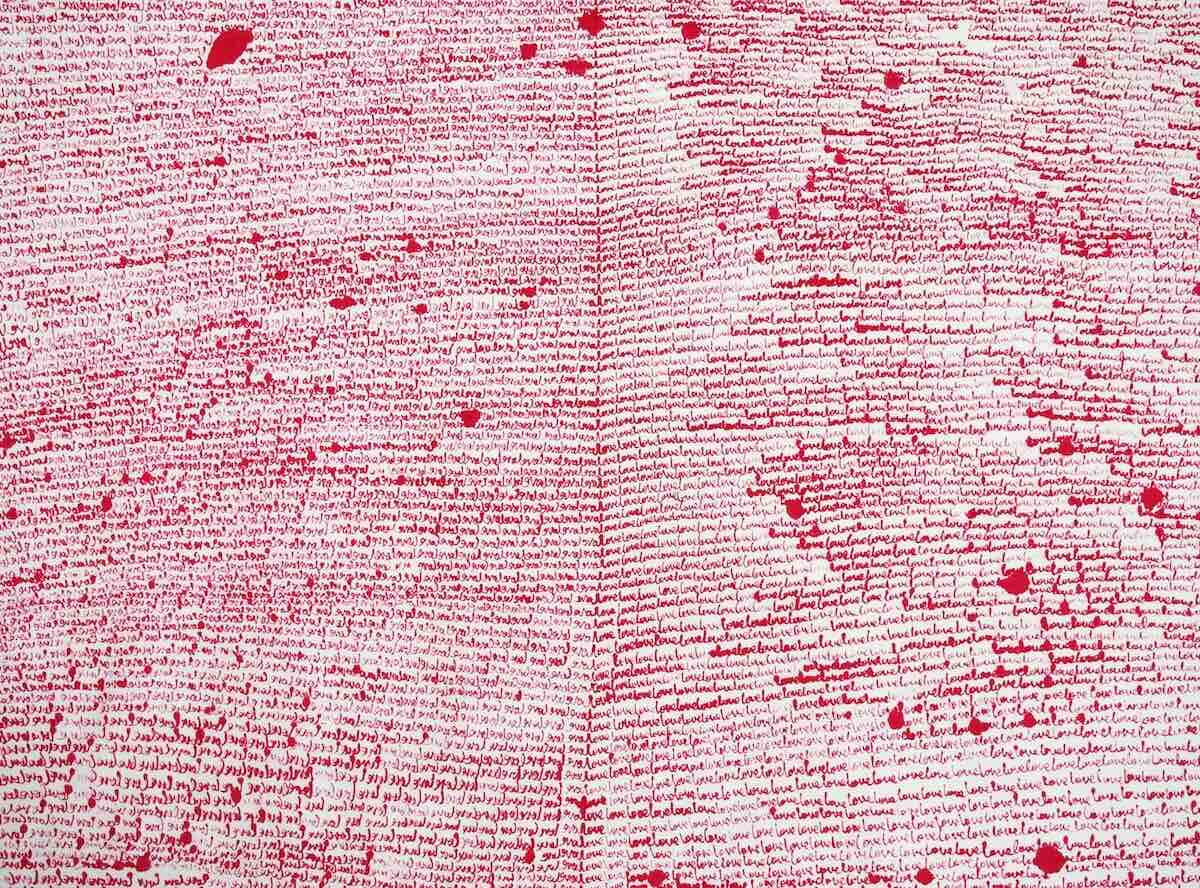 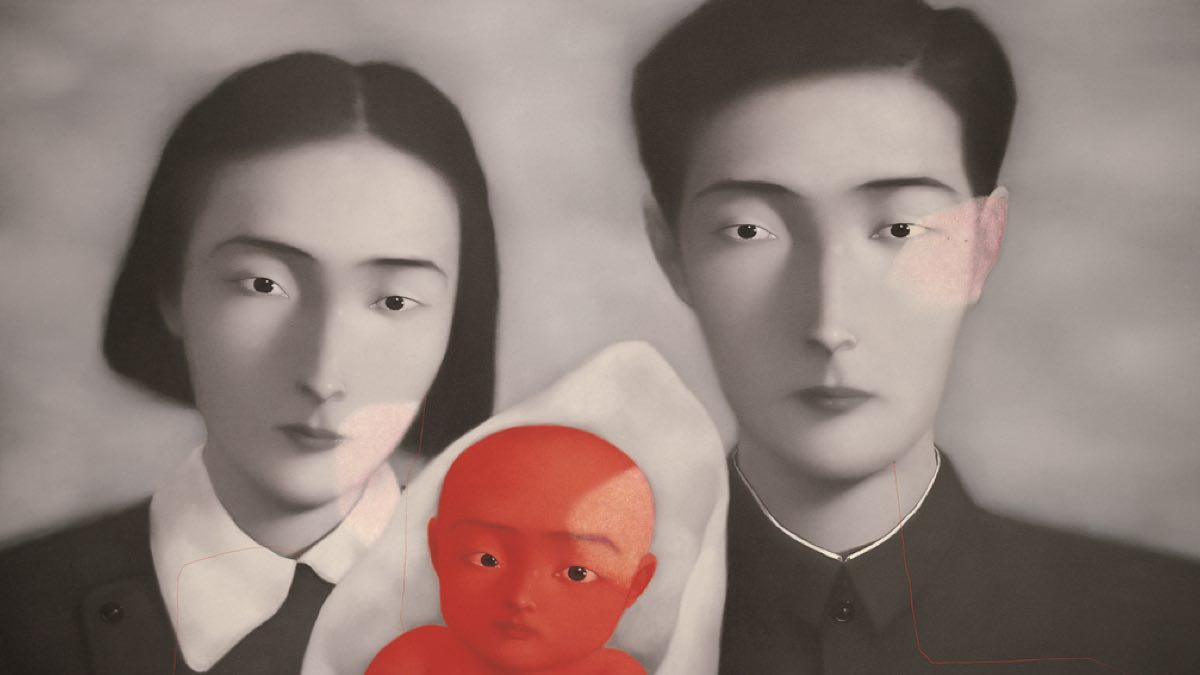 10 Oct 2014
Chinese Artists You Should Know
Here are the seven Chinese artists that you definitely need to know. Businessmen, influencers, international stars, these artists might criticise society or make you laugh