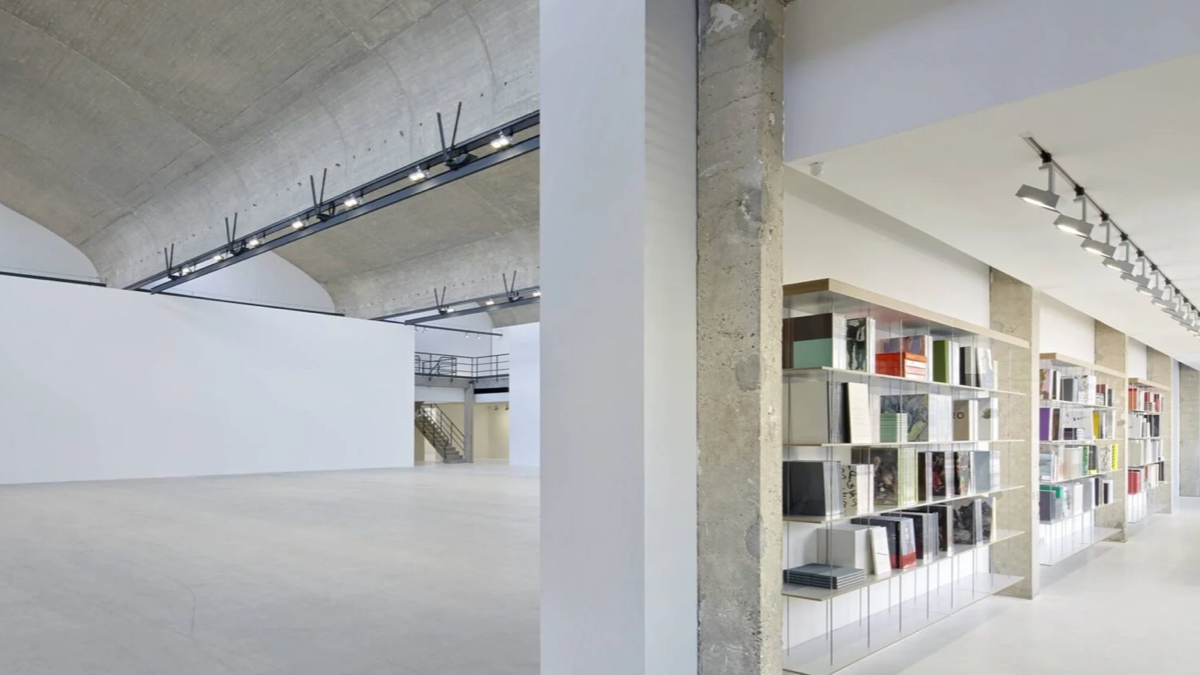 Still a bit new to the contemporary art world ? Discover the major galleries in Paris, must sees for art enthusiasts!

Located on rue de Turenne in the 3rd arrondissement of Paris. It is part of the elite galleries in the Marais neighborhood of Paris. Also established in Hong Kong, the Parisian gallery is in a charming particular hotel. Renowned for its famous artists and worldwide collectors, it is definitely a first rate destination.

Nathalie Obadia, the director of the gallery offers a wide range of atypical artists and has made a name for herself by doing so. She also opened a gallery at the Cloître Saint-Merri and a space in Bruxelles.

Kamel Mennour is known for exposing scandalous pop artwork by David LaChapelle or controversial white trash work by Larry Clark. He also introduced Kader Attia and Adel Abdessemed to the artistic scene in the beginning of the year 2000.

In the heart of Saint-Germain-des-Prés, famous area in Paris, Loevenbruck opened its doors in 2001. Artists like Philippe Mayaux, Bruno Peinado and Virginie Barré are represented. Their work questions with a hint of humor conceptual art. With more than 120m2 of space, the gallery has definite qualities, making it one of the most popular galleries in Paris.

Who hasn’t heard of Larry Gagosian in the world of art? With galleries in New York, London, Rome, Los Angeles and also Paris, Gagosian has built a real empire in the world of contemporary art. Although the concept could appear to certain people as a little impersonal, this gallery is an unmissable location for any art enthusiasts. 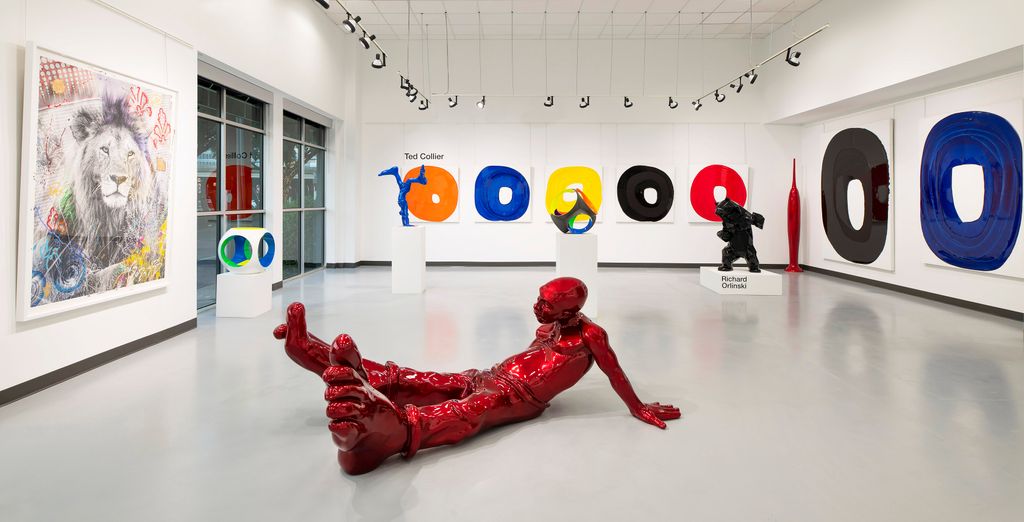 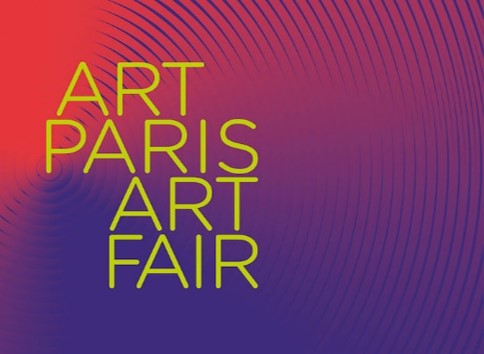 04 Apr 2017
Art Paris Art Fair: our 2017 favourites
After the previous editions where Asia was under the limelight, it’s Africa’s turn this year. An opportunity to discover artistic richness of a pluralist Africa through a selection of galleries and artists from the African continent but also the diasporas. 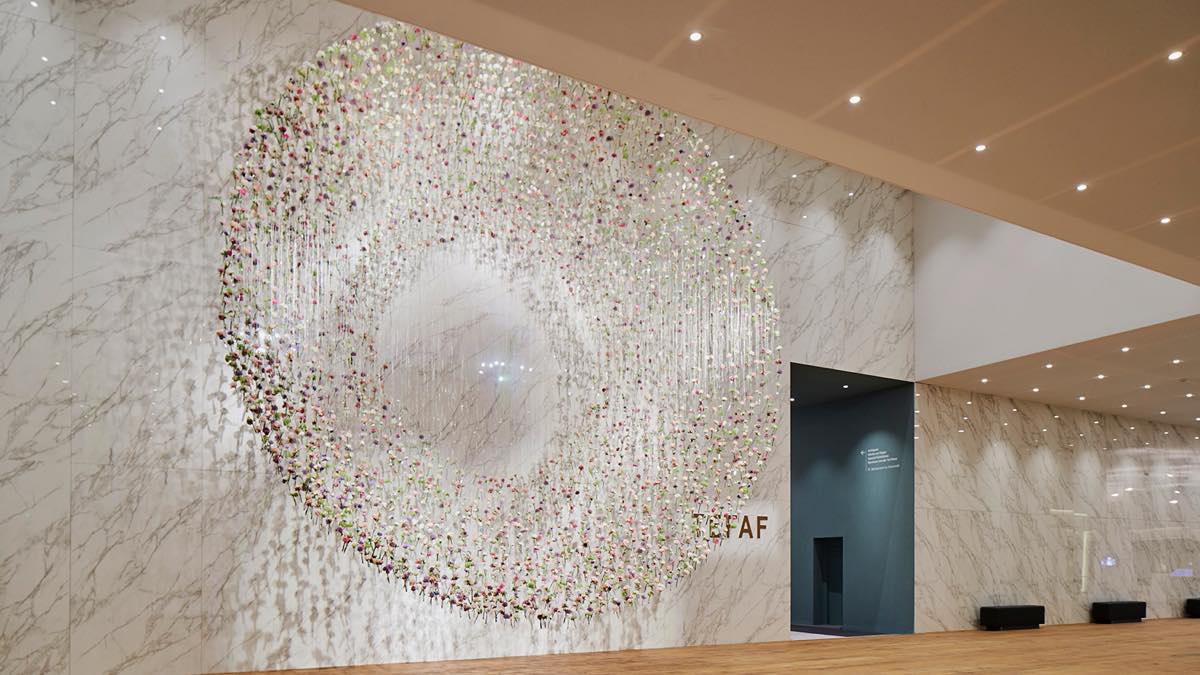 29 Sep 2018
The Best International Art Fairs
Rather than go from gallery to gallery hunting for the perfect artwork, collectors are now turning towards international art fairs as a convient way of seeing lots of art in a short amount of time.