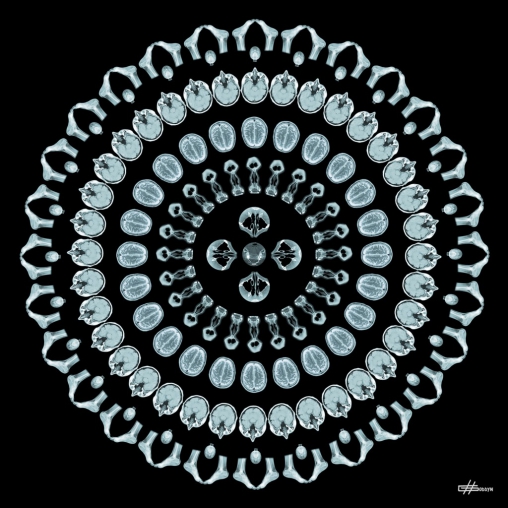 Artsper in collaboration with Phillips has launched its very first contest of contemporary art. The award giving ceremony will be held on Thursday April 2nd at the Palais de Tokyo. Philips an important stakeholder in healthcare in France and Artsper  the first e-commerce site on the European art market  have come together to organize an event devoted to Art and Progress. The project began four months ago when one hundred artists from Artsper’s partner galleries were invited to participate in a contest on the theme of ‘healthcare in the future’.

Today in France average life expectancy is forty years longer than it was in 1860 (the year Victor Hugo wrote ‘Les Miserables’). Great advances have been made in medical research and people in France are still striving to improve their quality of life and health. Recent advances in science and technological innovation provide evidence of such progress. Artsper and Philips wish to celebrate these advances and in particular the women and men behind such research:  Doctors, researchers, engineers …  Art and Healthcare  come together for the « Art & Care » contest  on Thursday, April 2nd.

« Art & Care » is a selection of 34 works of art which will be exhibited on April 2nd in the renowned Parisian contemporary art centre, the Palais de Tokyo. Over five hundred guests are expected to attend the award-giving ceremony under the guidance of well-known figures from both the fields of science and art.

Co-chaired by Olivier Widmaier Picasso, author and AV producer  in the field of art and culture, and  Dr. Georges Rodesch, chief medical officer of interventional and therapeutic  neuroradiology  at the ‘hôpital Foch’ in Suresnes and currently president of the World Federation of Interventional and Therapeutic Neuroradiology,  the jury includes:

Three of the thirty-four works submitted will receive an award. Selection criteria are threefold: technique, emotion and aesthetics.

The ‘Jury’s favourite’ award: The award winner will receive a check for 5000€.

The ‘Young Talent’ award: Artsper will organize a solo show to promote the award winner’s work.

The ‘Phillips-Artsper’ award: Selected jointly by the senior executives of Philips and Artsper.

Two of the award winning works – the ‘Jury’s favourite’ and the ‘Young Talent’ – will be acquired by Phillips and put up for sale by auctioneer maître Cornette de Saint-Cyr during the ceremony on Thursday evening. The benefits from the sale will be donated to the French Red Cross.

Many of the works submitted portray the human heart including an inkjet printing of the cardio-vascular system and the myocardium in the form of a religious icon. 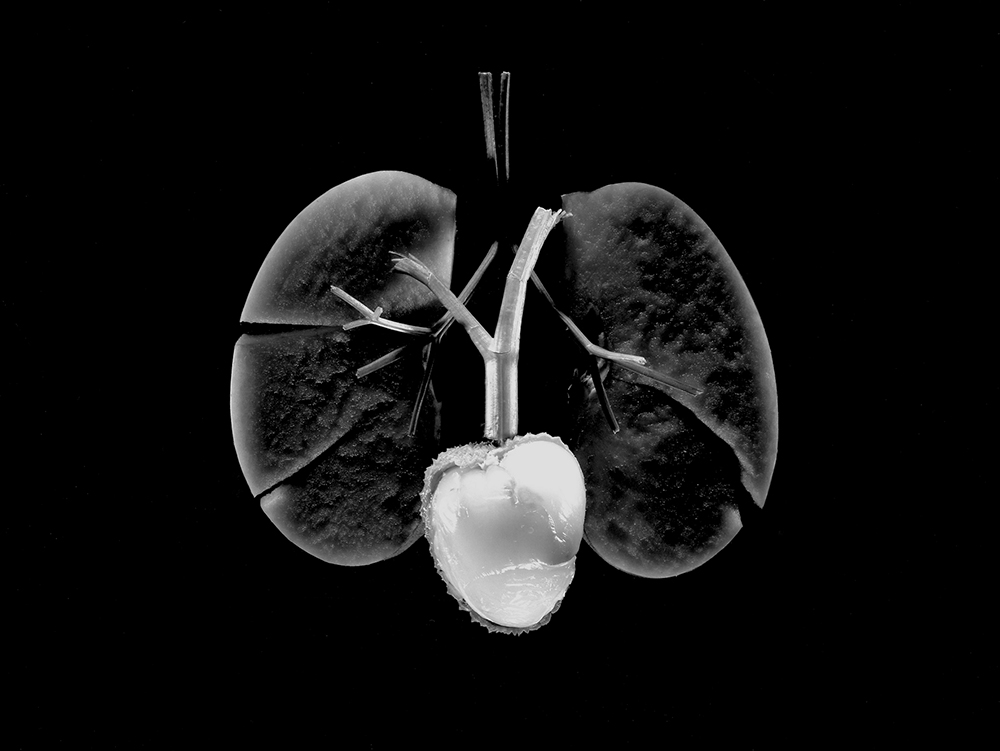 Other works portray a more pop, figurative approach for example Molécules, an acrylic painting and Pop Mouth reminiscent of Roy Lichtenstein’s work but which also reveals the forbidden in human sexuality. 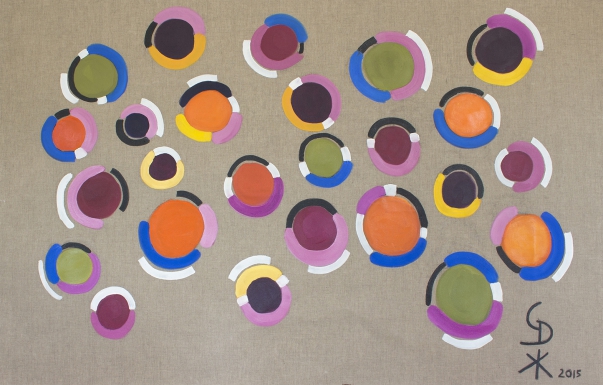 Another piece celebrates human endeavor displaying the words I think I can. The work L’Homme de demain appears to be a stereographic collage – a clever combination of applied art and science. 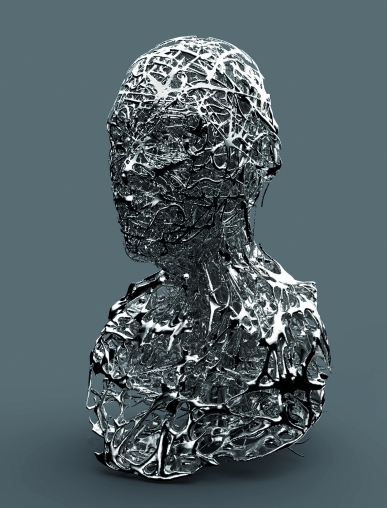 New mediums for creating art are clearly visible among the works selected;  x-rays, medical imagery become a medium for art and are used, for example,  in one artwork, to portray vanity. Medical imagery of the human skull and skeleton are omnipresent also however it would be an oversight not to mention the artists’ remarkable exploration of DNA and fingerprinting. 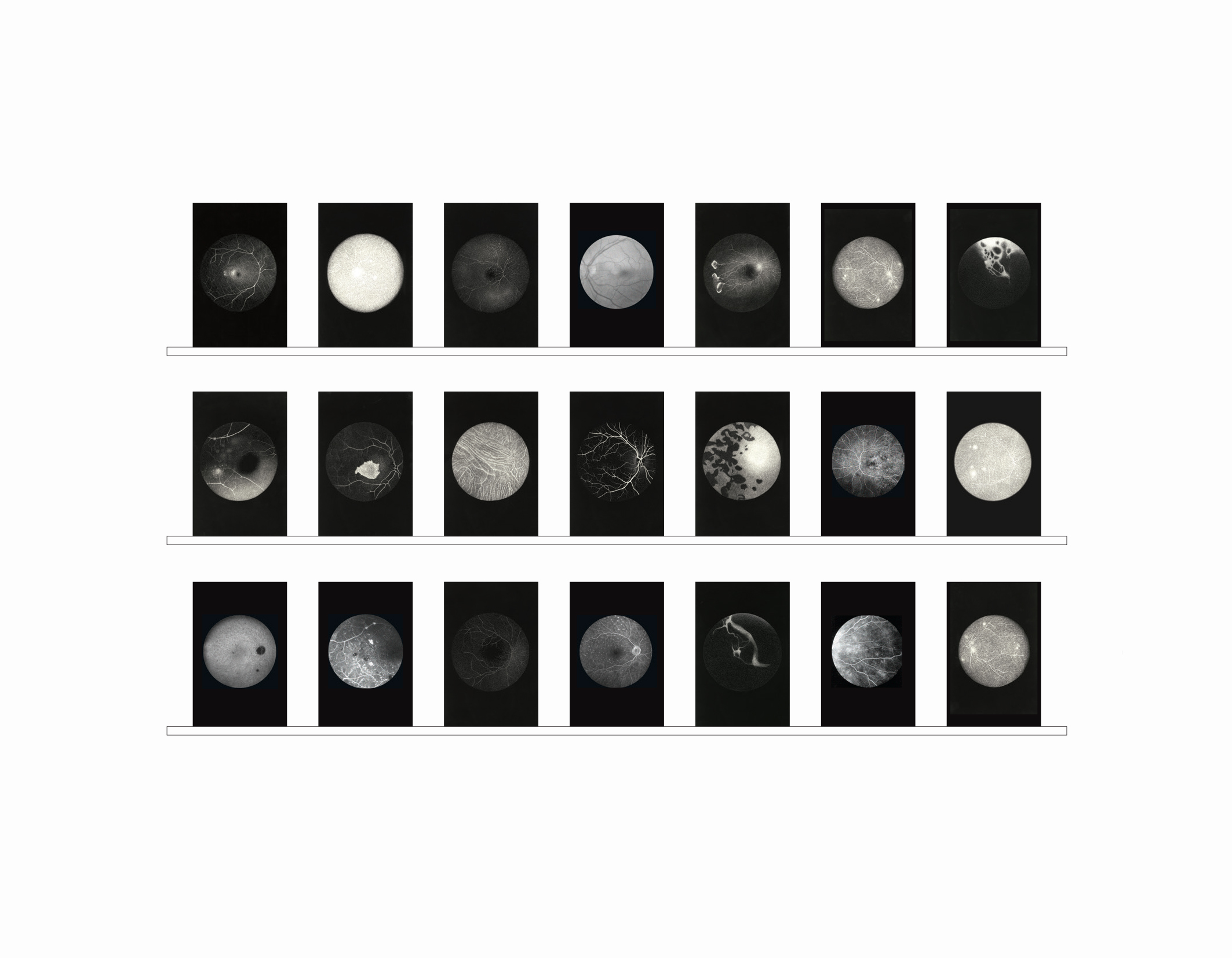 A great number of other artists and their projects will be exhibited at the Palais de Tokyo on the 2nd of April for a collective contest beyond possibles. An event that might change our perception of human and the futur.