A Look Inside the Artsper x Bergamotte Paris Pop Up

In September 2022, Artsper hosted its first-ever pop up event in the Marais. In collaboration with the plant brand Bergamotte, Artsper partner gallery Sabine Bayasli was transformed into a jungle of artworks and plants. Discover a recap of the pop up!

Take a look inside…

Visitors could walk through rows of greenery, admiring Artsper works while choosing a new plant. In staying with the natural theme, visitors to the pop up could also purchase a limited-edition Jiggy puzzle created in collaboration with La Robotte. The artwork on the puzzle, entitled Janvier L’attente, depicts a group of women at home, surrounded by plants, waiting for the world to reopen after the COVID-19 pandemic.

The other works on display each told a unique story, too. Ronald Hunter’s Traffic Yellow Mix is inspired by urban street art, as posters layer on top of one another and become art within their own right. Romain Duris, on the other hand, focused more on raw human emotion in creating his untitled illustration. Enfant Précoce compares stylish humans to flowers in Banc de tournesols, whereas Alexandra de Assunçao interprets women’s connection to nature as art in Métamorphoses. Quand le corps devient paysage.

Throughout the weekend, the Artsper team was joined by artists La Robotte, Julian Semiao and Mariah Birsak. La Robotte left surprise signed cards within some of the puzzles at the event. Semiao and Birsak, on the other hand, answered questions about their work and inspiration.

Mariah Birsak’s artwork is heavily inspired by nature, as she often features leopards and plants in her Matisse-inspired designs. Julian Semiao is more interested in the relationship between opposing scenes, with his featured print depicting the feeling of letting go through a plant being uprooted and a group of men on a dancefloor.

While the Ephemeral Gallery was indeed fleeting, it won’t be Artsper’s last outing! Keep an eye out for Artsper’s next in-person event. Where would you like to see artworks in real life?

And don’t forget, these works can be accessed anytime on Artsper’s site! 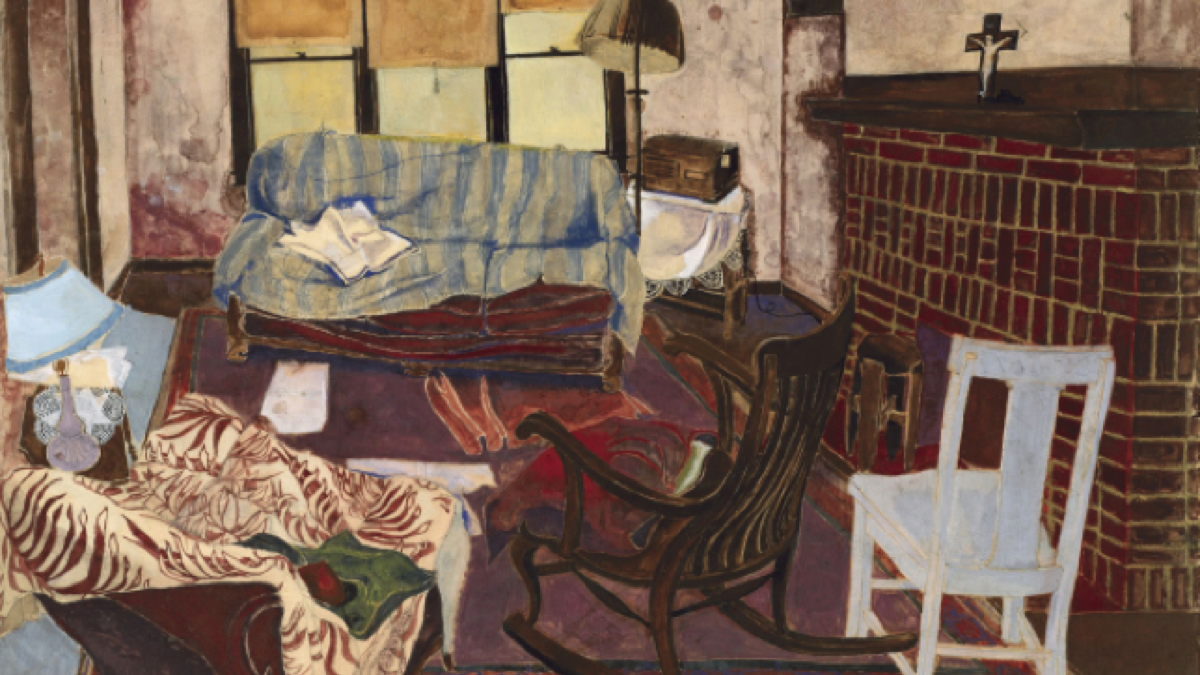 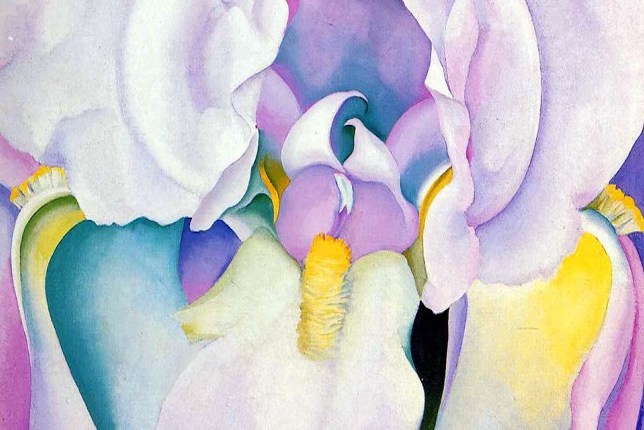 15 Jun 2020
Between Art and Nature: Iconic Artistic Retreats
Many artists have enjoyed taking artistic retreats far from their daily surroundings to recharge their creativity. 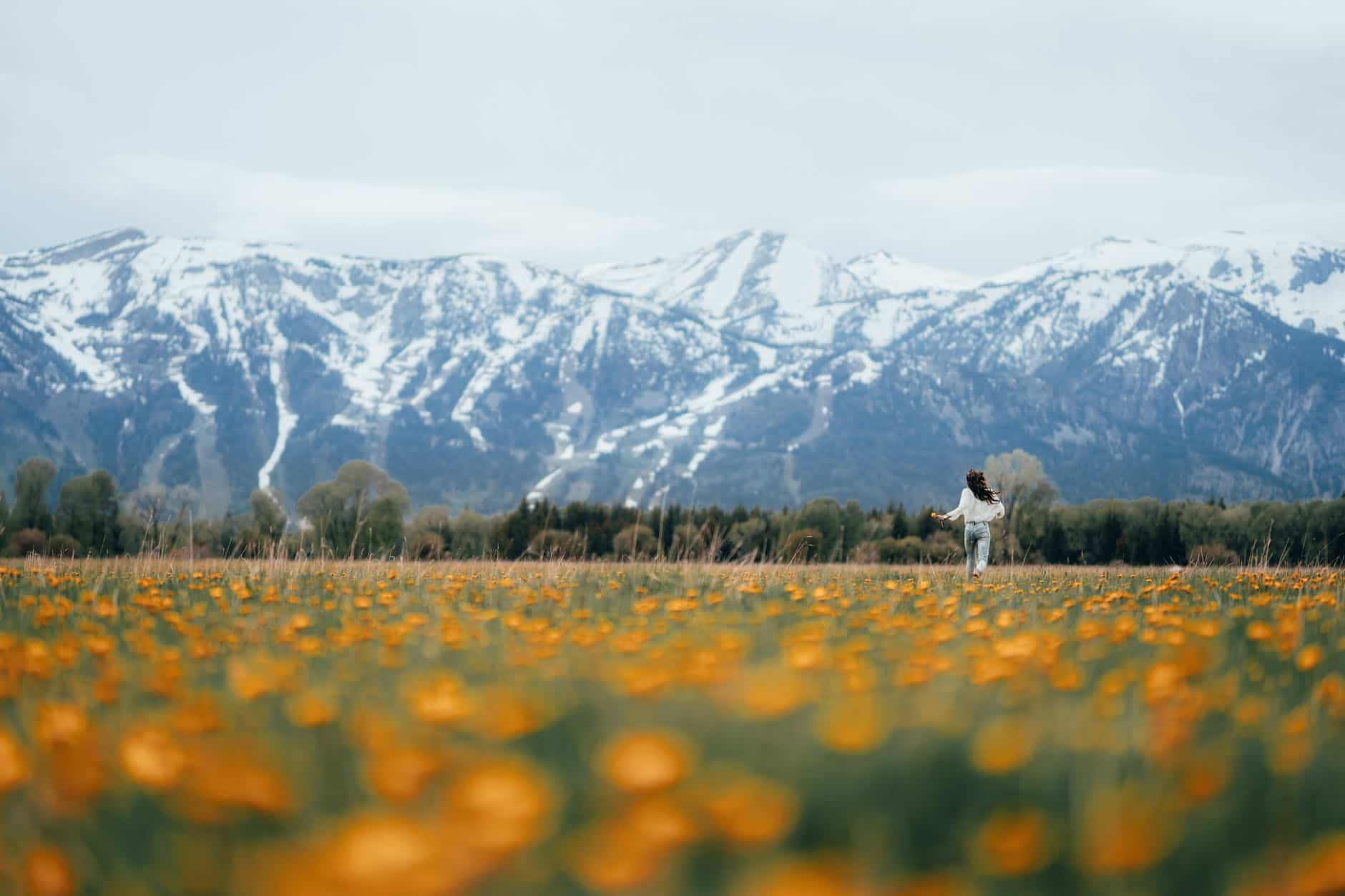