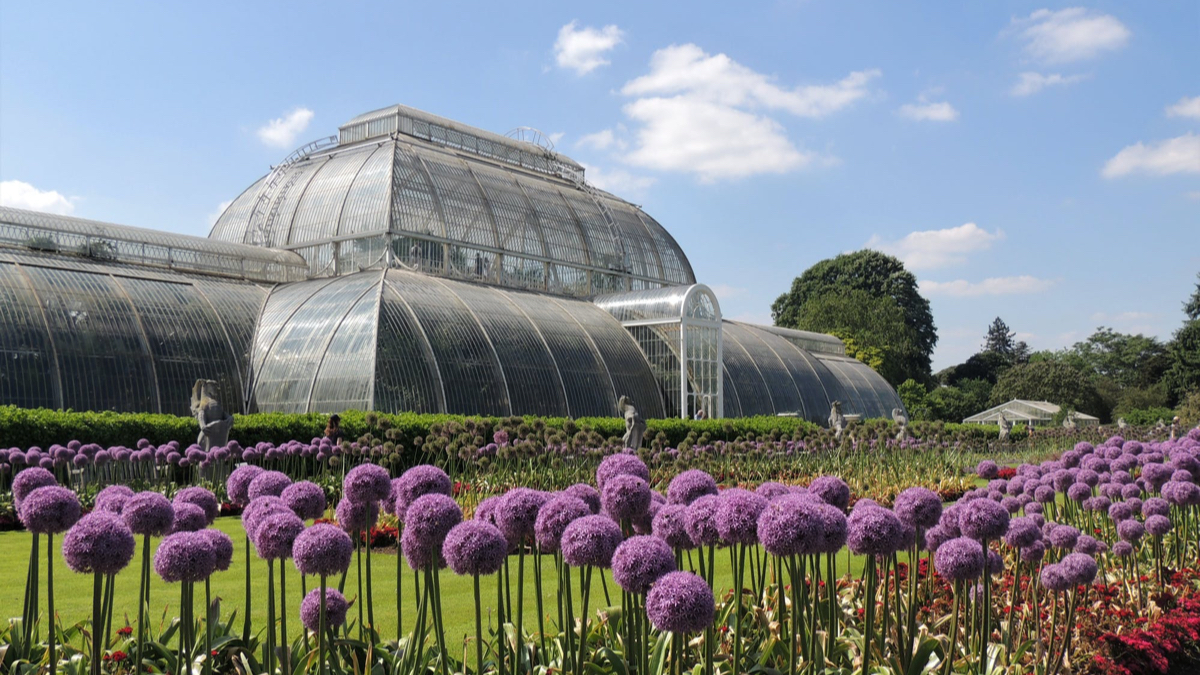 5 things to do in London, 24 November

Through a whole host of objects, this exhibition offers an overview of 600 years of Germany history. This retrospective vision sees history unfolding in light of the fall of the Berlin wall in 1989.

The exhibition is part of a three-part project to discuss Germany’s history, its counterparts include a 30-part radio series on BBC 4, and the release of a book, both spoken and written by the British Museum’s director, Neil MacGregor. His book presents this nation’s history as akin to a puzzle, where mismatched pieces struggle to fit together, in part because the stories told take place in cities which are no longer German.

The complexity and richness of the nation is presented through a broad array of objects, from technological innovations to rare artistic pieces. Dürer, Holbein, Klee and Richter can be seen alongside Johannes Gutenberg’s printing press or the iconic VW Beetle.

These cold winter days with such few daylight hours can be a little depressing. However, talented landscapists have created a warm and colourful show at Kew gardens in West London to raise your spirits.

With Christmas not far off, a fantastical and festive atmosphere is evoked

through artful illumination and decoration. Reflective glasshouses and glittering trees incite you to get in touch with your latent child’s imagination and curiosity.

Londoners go all out at Christmas and this is your opportunity to absorb some festive spirit in a beautiful location.

Pop art is all the rage in London at the moment. You are likely to have heard about the exhibition on British Pop artist Allen Jones, at the Royal Academy.

The Saatchi gallery, rather than an individual retrospective, presents an ambitious show of Pop as it has been manifested globally, including 250 works from China, the former Soviet Union, Taiwan, the UK and the USA.

Zheng Fanzhi, one of the hottest Chinese artists on the market today presents two haunting works, loaded with political imagery. Jean-Michel Basquiat’s comment on society is characteristically cutting edge in an untitled piece in which he has painted on a found half of a door: Duchamp and Rauschenberg’s love-child? Richard Prince’s photographs are suitably to the point in Spiritual America as young women are presented as sexualized clichés, and Cowboy is hallmark Prince, exhibiting the machismo male in its idealized broodiness, their figures silhouetted against the sunset.

Here Pop is seen in its various guises, which to me is central to the movement’s definition. Pop, in its reiteration of artificiality, is like a mask, which every artist, whether from the East or the West, wears in his or her own way.

Surreal, provocative and fun, the largest exhibition of Bourdin’s photography is on show at Somerset House. At least 100 works are on display, with some from never seen from his estate 1955-1987. His oeuvre spans a 40 year career, which began under the creative guidance of the noted and admired Man Ray.

He was a fashion photographer who created something more than sought after luxury goods. His pictures are mysterious and playful, and invite the viewer to imagine an unexpected or surreal narrative occurring during, before and after the moment captured. Alice in Wonderland, Wes Anderson and Dali all come to mind. You’re in for a treat!


After culturally enriching yourself at the Somerset house, why not indulge in a little cocktail? The Lobby Bar is virtually opposite and has a long list of refreshing and tasty cocktails. Why not try the rich and dessert-like Magic Gift, or will you dare sip on Blood and Sand?

This high-ceilinged space filled with beautifully over the top flower bouquets is sophisticated yet welcoming. Further, they have a very friendly concierge service who are happy to advise you on more art-related pursuits. 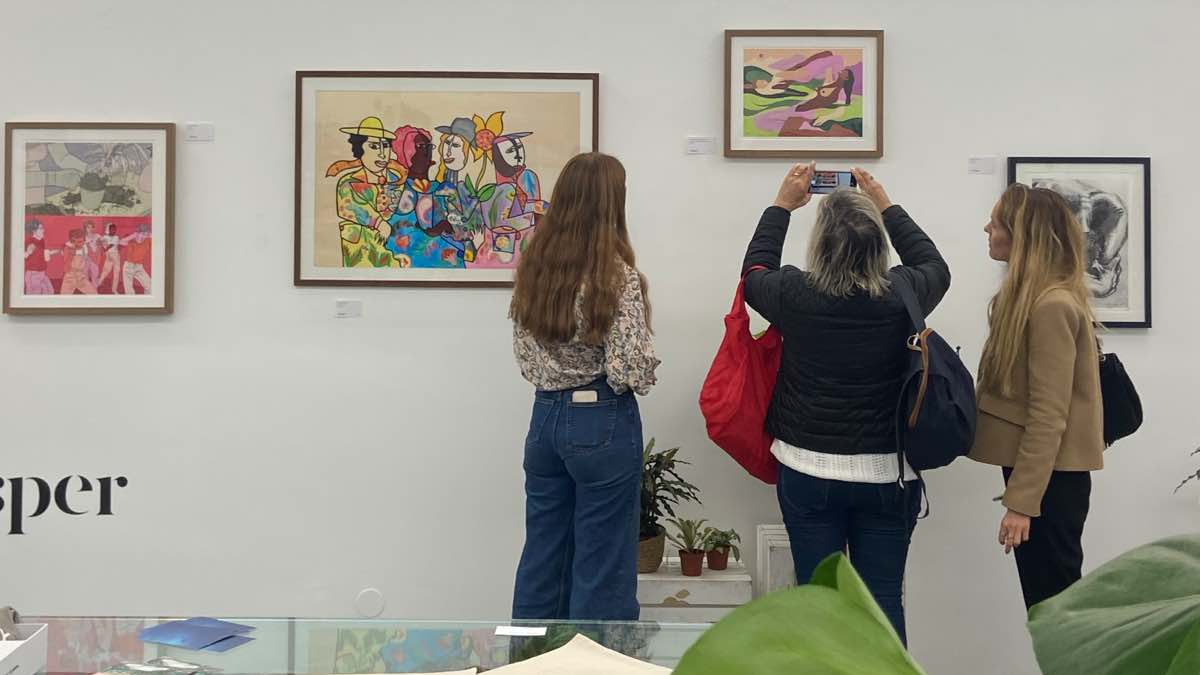