Home > Get inspired > Top 10 Depictions of Pools in Art 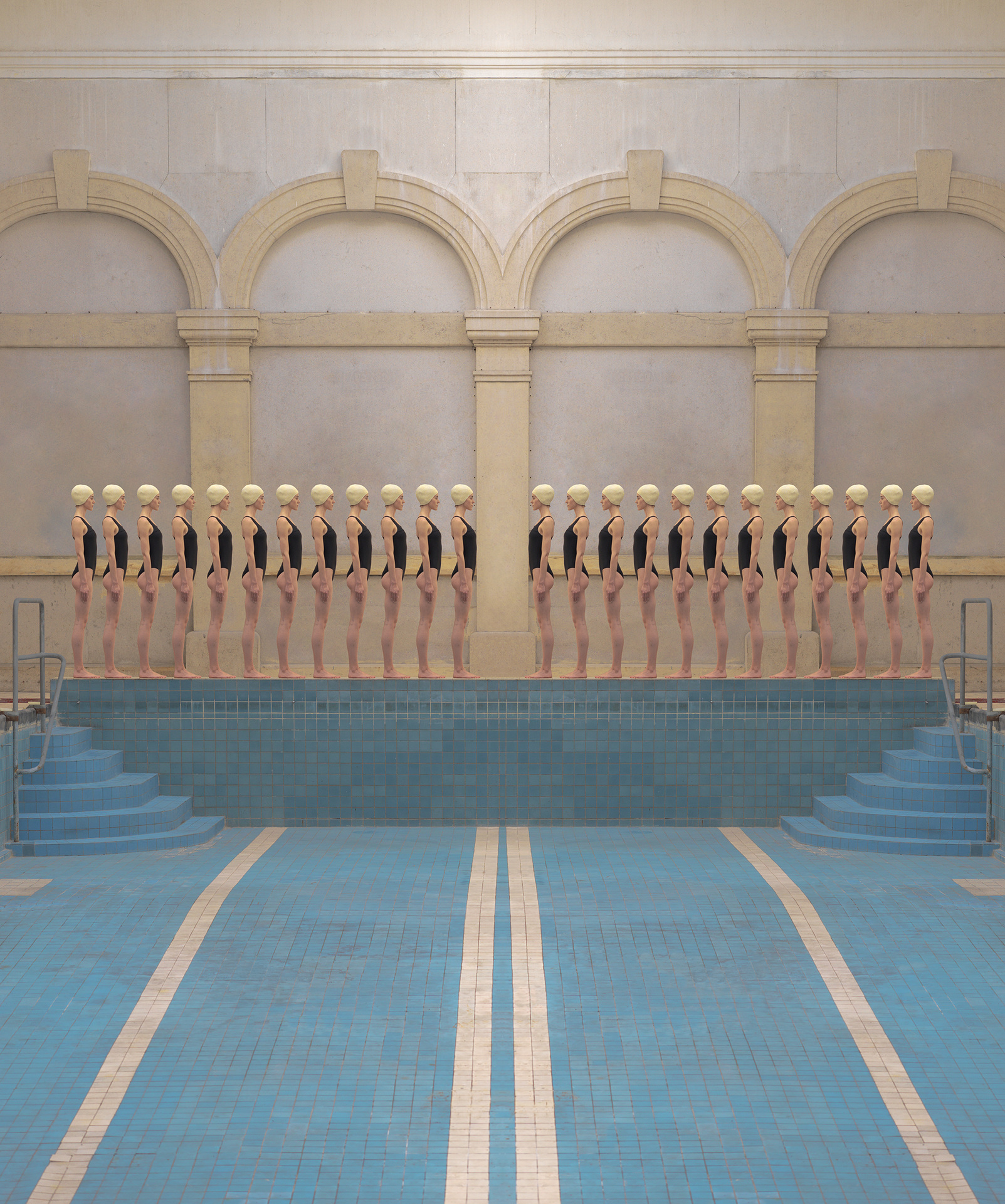 Top 10 Depictions of Pools in Art

Synonymous with vacations and an essential place for swimming, pool are a profound source of inspiration for many artists. The pool sparks the creativity of many artists, who then approach this subject  from their varying points of view and art styles. The paintings, photographs and other works of art which are inspired by pools attract the attention of  a large audience. Join Artsper for a cool dip as we present our top 10 depictions of pools in art.

The English painter and landscape artist David Hockney, born in 1937, is one of the precursors of pop art and is part of the hyperrealism movement. In 1963, he followed Andy Warhol’s advice and painted a series of swimming pools. In Los Angeles he produced his painting A Bigger Splash, which eventually inspired the director Jack Hazan to film a documentary dedicated to the artist.

Benedetto Bufalino is an artist who hijacks vehicles to make unique works of art. He began by creating the Caravan Piscine in 2018, then followed this up with the Bus Piscine in 2019 . He installed a pool in a flipped bus – a rather unusual place for a swim!

Henri Matisse is a French painter and sculptor born in 1869. He was part of the Fauvism movement and in 1952 created a spectacular work measuring 8.5 by 2 meters that he named La Piscine, or The Pool. This original creation is made on ceramic panels and exhibited at the Matisse Museum. It is made of gouache paper that he cut  out and then glued  on to  different mediums.  In this artwork, he depicts women’s bodies swimming.

The London photographer Richard Dunkley decided to photograph a series of swimming pools in the South of France. His photograph Duo Dive is one of his most famous shots, which can be found on Artsper.

Robert Bingaman, a painter from the 80s, depicts landscapes in his artwork. In 2014, he exhibited Night Pools across the United States – a series of swimming pool scenes at night made with acrylic paint. The blue lighting of the pools in the twilight is mesmerising.

Born in the 80s, Slovak photographer Maria Švarbová specializes in swimming pool photography and started capturing them in a series in 2014. In 2020, she decided to make a new series of swimming pool shots in which she features female swimmers. She calls this series Swimming Pools.

Born in the 80s, the French artist Maude Ovize paints water. She makes many paintings of swimming pools and likes to experiment in her depiction of  the movement of water. Maude Ovize painted Sunday Afternoon, a unique oil painting available on Artsper.

Olivier Maitre and Karim Adjali form an artistic duo named Moka. One is a lifeguard and the other a graphic designer, and they decided to combine their worlds together: art and swimming pools. They say that “moving in the water allows you to expend your energy, but the aquatic environment is also conducive to daydreaming.” In 2016, they made an exhibition about Parisian pools to visit.

The American photographer Slim Aarons photographed celebrities in unusual places. He was often invited and contacted by the celebrities themselves. In his work he did not retouch anything. In this 2020 reprint of a 1970 classic, he captured the glamor of Poolside Party, shot in California.

Sara Bagot, better known as Moi, is an artist from Toulouse born in the 90s. Passionate about architecture, she has created a series of abstract acrylic paintings on the theme of pools. In 2021, she painted La Dolce Vita, a work available on Artsper.

Perhaps now you’ll see pools in a more artistic light and understand a little more about the importance of pools in art. Discover other contemporary artworks related to the theme of pools on Artsper. 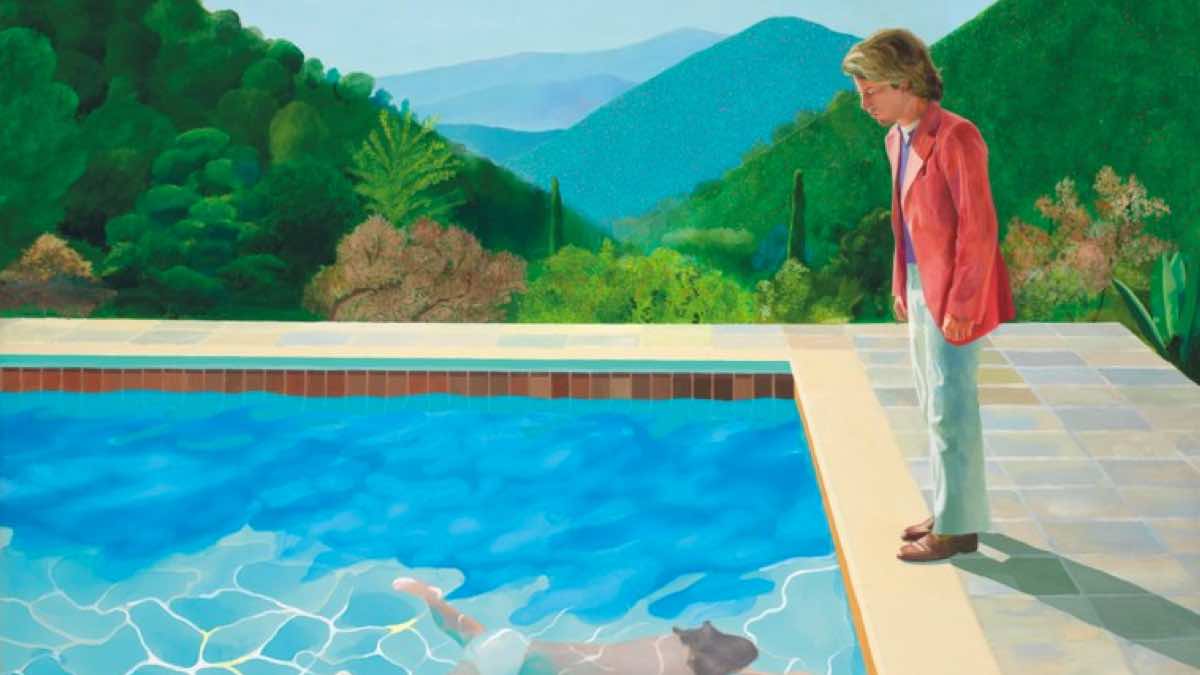 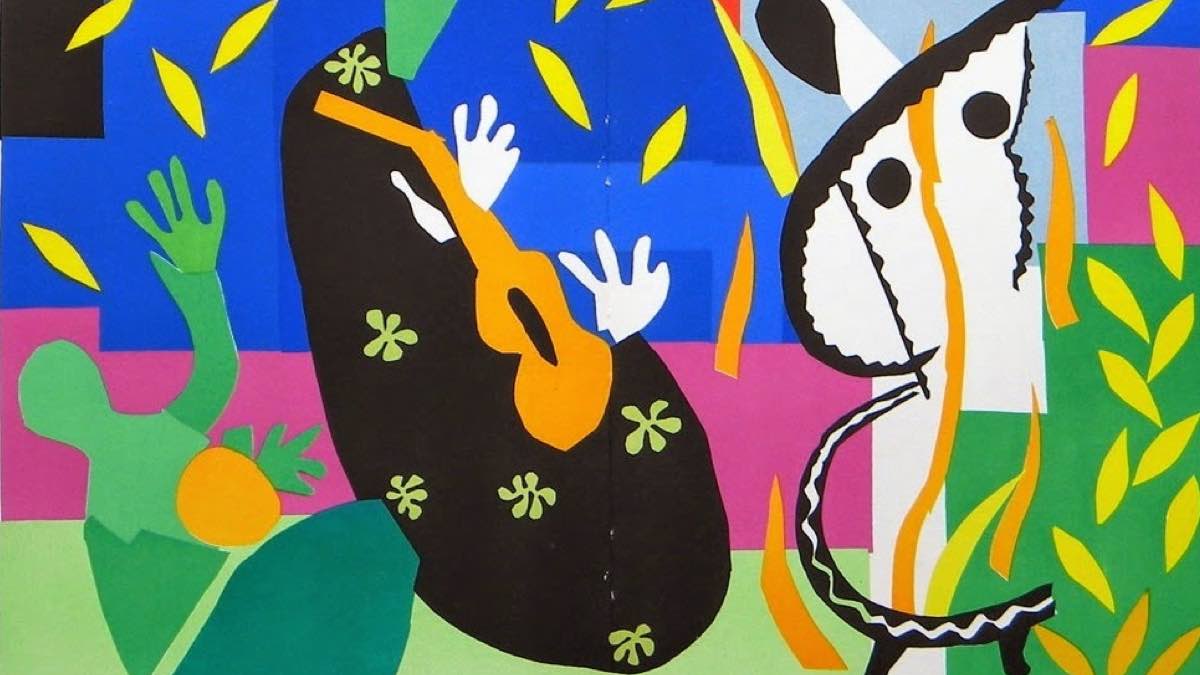 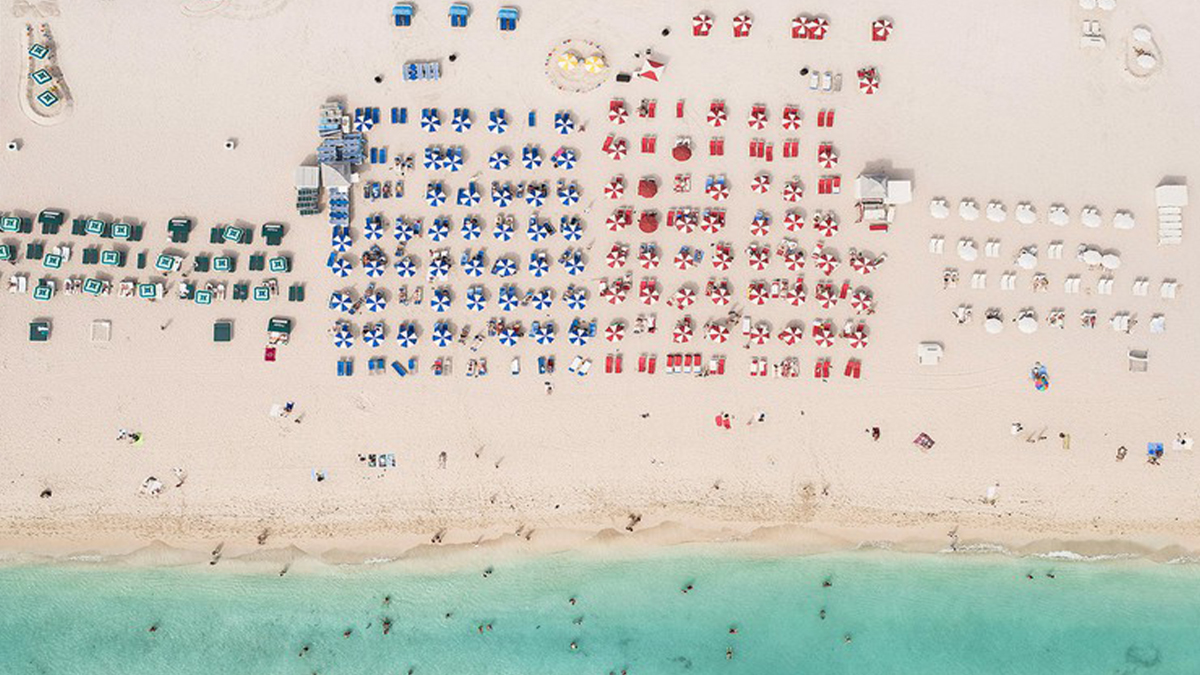 16 Jun 2021
An Art-Lover's Top 5 Destinations for Summer Travel
Whether you want to hang poolside à la Slim Aarons, or cool off in a museum while staring at your favorite Pissarro, Artsper’s got you covered. Check out our favorite arty vacations!