The natural and boundless beauty of the earth has been a source of inspiration and a subject of desire for centuries, if not thousands of years. In the history of art, landscapes are a recognized artistic genre, along with historical painting, still life painting, and everyday life scenes. Landscapes are a genre of artistic expression that takes reference from natural scenery as the central subject matter. Landscapes can be based on reality or fictitious. As long as there is a depiction of a natural setting, the artwork can be considered as a landscape. Discover with Artsper how landscapes have evolved in the history of art, from the Lascaux caves to contemporary art.

The Lascaux caves located in southern France are an important discovery for the history of art, and anthropology. The cave sheds light on the development of mankind and the visual tools explored in prehistoric times. Approximately 30,000 years ago, both Neanderthals and modern humans (early Homo Sapiens Sapiens) coexisted in this region. However, it wasn’t until the 20th century that the marvels of Lascaux were found, exciting researchers, scholars, and the general public globally. It was at this point that modern humans continued to gain insight into the daily lives of our prehistoric ancestors.

The prehistoric people who once walked the narrow passages of Lascaux turned to the blank cave walls as a means of expression. Throughout the cave are larger-than-life landscape drawings of grazing wildlife, depicted in various colors. The caves of Lascaux are one of the oldest pictorial examples of landscape drawings in the history of man.

According to written sources by Vitruvius (De architectura), landscapes were an established form of painting in Rome by the year 30 BC. At this point in time, home dwellings rarely incorporated views of the outside world. Because of this, many stylized landscapes were painted on the interior walls of households. This allowed inhabitants to feel surrounded by the beauty of nature even while indoors. There was also a growing appreciation for gardens and botanical life at this period. This encouraged an increase of personal gardens at home. Romans could get a sense of nature inside their homes and in their small gardens, creating a natural atmosphere in both directions.

Fleeing to nature in China

In China, by the end of the Tang dynasty (618–907 AD), landscape painting had become a popular genre of artistic expression. Landscapes allowed artists to escape their daily lives and dive into nature. Some did this due to specific spiritual traditions, others were rooted in philosophy or even political convictions. As the Tang dynasty dissolved, there was a rising prominence of losing oneself in nature. It became a popular theme of choice for artists and poets. Political parties and dynasties would rise and fall, but one thing that brought solace to mankind was the permanence and beauty of nature. The natural world, specifically mountains, became a place of sanctuary from the problems of the world.

Landscapes remained an important element throughout the Song dynasty, the Yuan dynasty, the Ming dynasty, and the Qing dynasty. Although the style of rendering nature evolved and has since changed for contemporary Chinese artists, Chinese expression is still deeply intertwined with the beauty of the natural world.

Artistic studies during the Renaissance

All across Europe, the Renaissance encouraged an increase in artistic study. Rooted in classical antiquity, order, and precision, artists focused heavily on perspective in the composition of their artworks. Because of this, artists turned to landscapes in order to add to a wide range of compositions for their studies and stylistic renderings. Italian Renaissance painters were committed to geometric precision while perfecting perspective. Whereas in Northern Europe, such as Flanders, artists were more engaged with minute details. Regardless, both Italian and Northern Renaissance artists alike turned to nature as a source of inspiration for their artworks and studies.

Bountiful skylines in the Netherlands

Landscapes were in growing popularity throughout the 17th century in Europe, most specifically in the Netherlands. This is seen throughout the work of many notable artists, such as Ludolf Bakhuizen, Rembrandt van Rijn, Jan van Goyen, Salomon van Ruysdael, and Jacob van Ruisdael. Many Dutch artists left their ateliers and entered the world around them. Their goal was to capture a realistic but detailed interpretation of the beauty of nature. A commonality seen throughout Dutch landscapes is a focus on complex details of the earth, specifically the land, the sea, and the sky. Dutch Baroque artists focused on high contrasts between light and shadows while incorporating billowing brushstrokes. At the crux of it all, artists were eager to capture the boundless beauty of the Netherlands, highlighting the prospering power and wealth of the region at this period.

Japan’s Edo Period and the rise of Ukiyo-e

At the beginning of the 17th century, Tokugawa Ieyasu seized power, bringing Japan together after several years of violence and conflict. Under his power, he chose Edo (modern-day Tokyo) as a new political capital, transforming the provincial town into a powerful city. Less than 200 years later, Edo was the largest city in the entire world, with a growing population of more than 1 million inhabitants. This prosperous period encouraged an era of flourishing artistic expression. This included ukiyo-e (woodblock prints), a style known for its unique ability to capture landscapes through its use of bright, unshaded color.

Two centuries after the boom of Edo, Japanese artists brought their attention to landscapes. During the 19th-century there was growing infrastructure, which included the development of highways and roads. This allowed artists to leave their cities and explore more of the country. Two of the most important artists of this period were Hokusai and Hiroshige.

The prominence of landscapes in Romanticism

In the 19th century, academic artists rarely focused on landscapes as it was viewed as a lesser-important style of art. However, this began to change as the Romantic period took hold of the artistic community. Romantic landscapes aimed to conjure a specific feeling, rather than render a specific place precisely. The Romantics were interested in capturing historic moments in time. Artists painted events that they did not live through themselves. Because of this, there was plenty of room for imagination.

A notable English Romantic artist of the time was J.W.M. Turner. Turner was an abolitionist. He used his landscapes as a vessel to communicate against slavery. He was inspired by the rapid modernization of the century and believed that political thought should progress as well. In The Slave Ship, Turner recounts an incident in which a captain of a slave ship forcibly threw sick and dying slaves overboard in order to claim insurance benefits. Turner was not present for this horrendous moment but evokes his rage through the presence of turbulent colors and violent brushstrokes.

Landscapes were prevalent in both Impressionist and Post-Impressionist art. Like the Pre-Raphaelites, Impressionists painted en plein air. They did this to accurately capture the beauty of their surroundings. Many artists went into nature to study light and color. Artists would paint a setting from the same vantage point throughout the day, to study the changing source of light and shadows. Post-Impressionists built upon the Impressionists, using art as a means to express their inner thoughts and feelings. They incorporated swirling brushstrokes and heavy applications of paint while adding an element of heightened emotion. Landscapes are crucial forms of expression in both movements, although their practices differed.

As the world continued to modernize, artists had more opportunities to travel, capturing the beauty of nature. On top of an ability to travel, technology allowed artists to expand mediums, capturing a single moment with the touch of a button. Photographers were able to take images of landscapes wherever they were. Throughout the 20th-century and into the 21st, contemporary artists become increasingly cognizant of the fragility of nature. For the first time, artists felt passionate about not only the beauty of the world around them but also the reality of the environmental crisis. Artists began to create land art, immersive installations, and environmental art, in an attempt to convey important messages about the reality of what is at stake. Through the widespread accessibility of contemporary landscapes, artists have been able to influence public opinion, raising awareness of the health of the planet.

Landscapes have remained an important subject for artists to this day. Although mediums and styles have evolved and will continue to progress, it is an important genre of artistic expression. Discover more landscapes on Artsper! 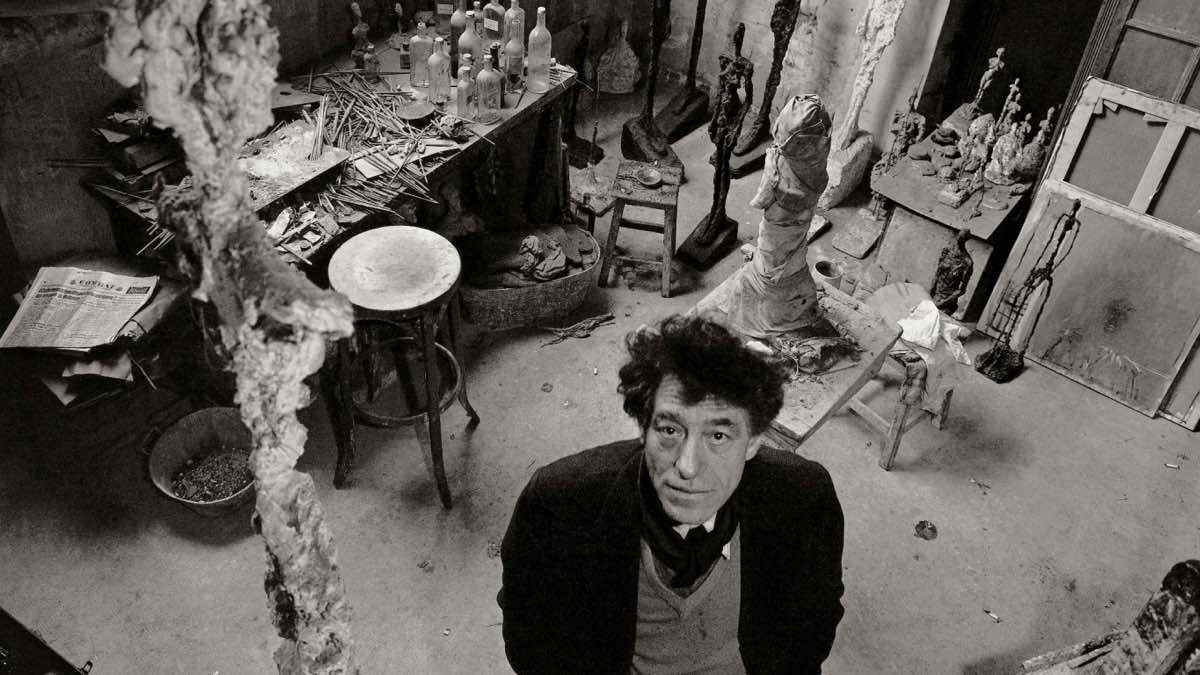 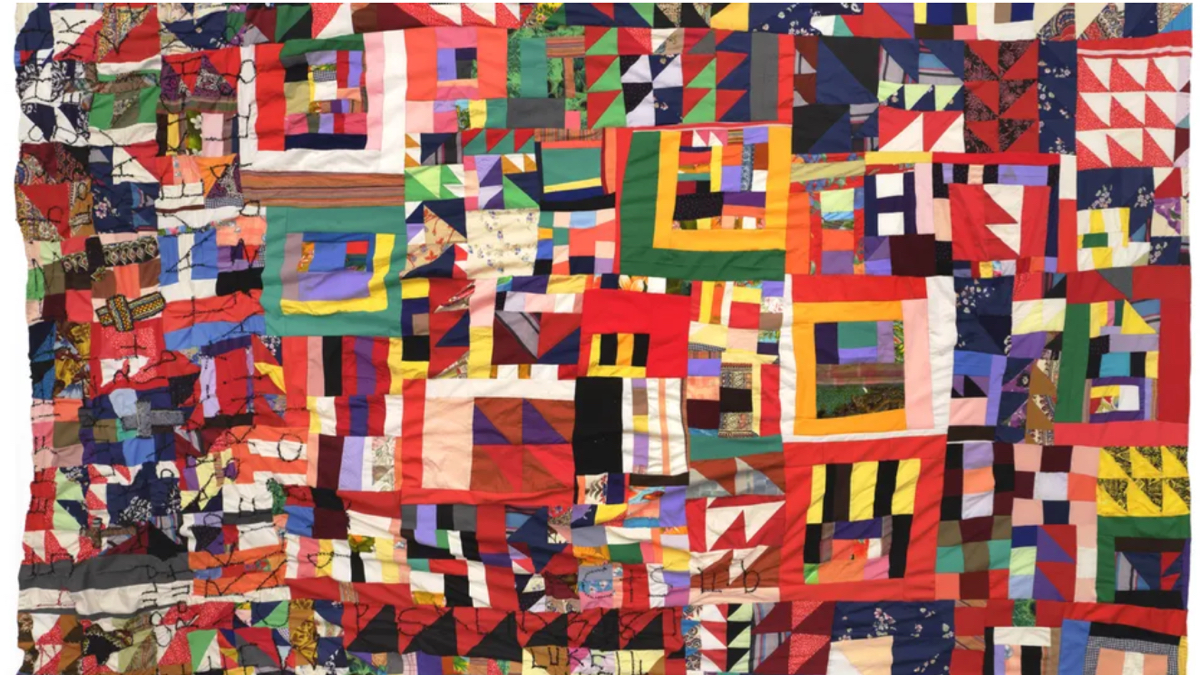 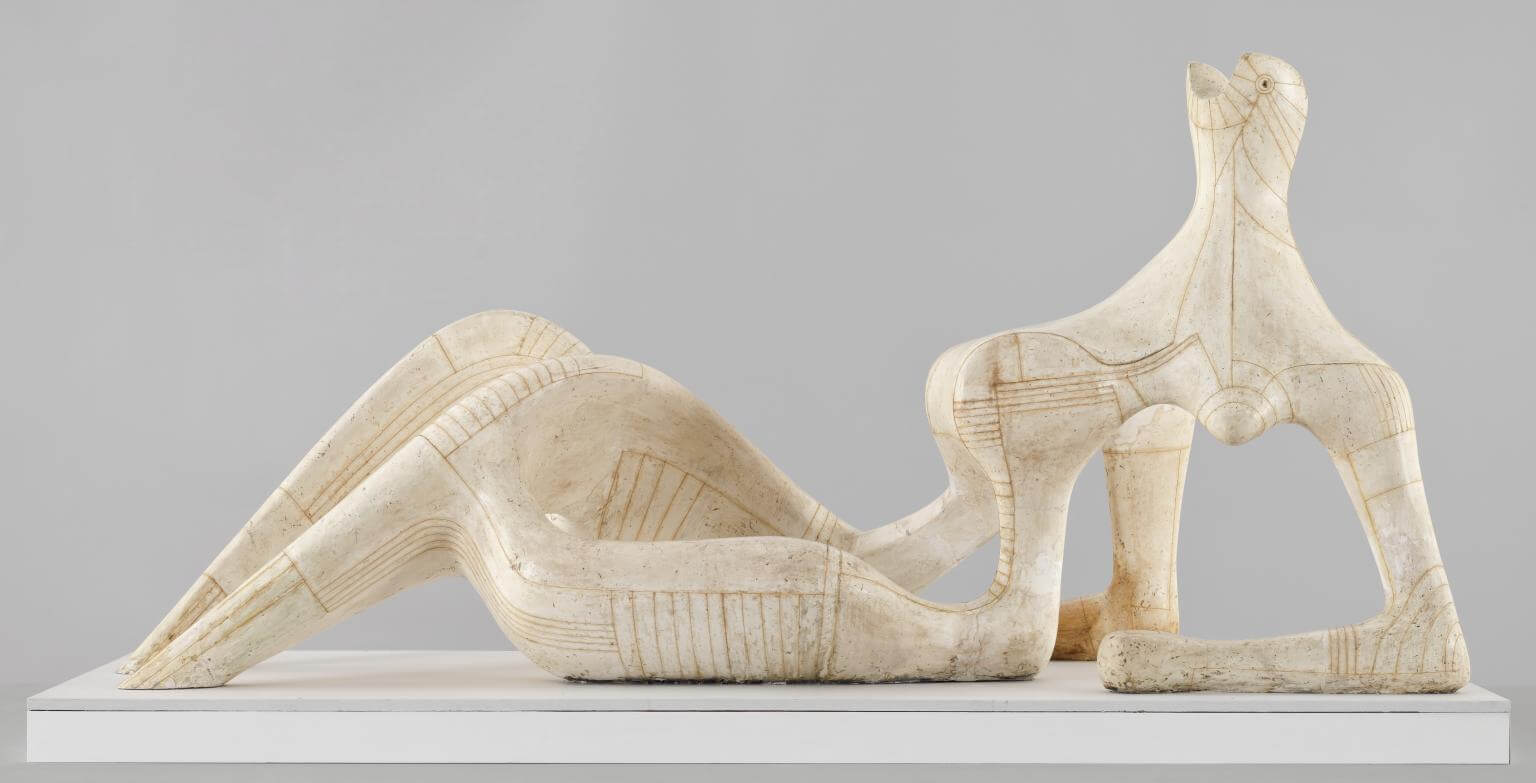