Home > Get inspired > 5 Caravaggio Paintings You Should Know 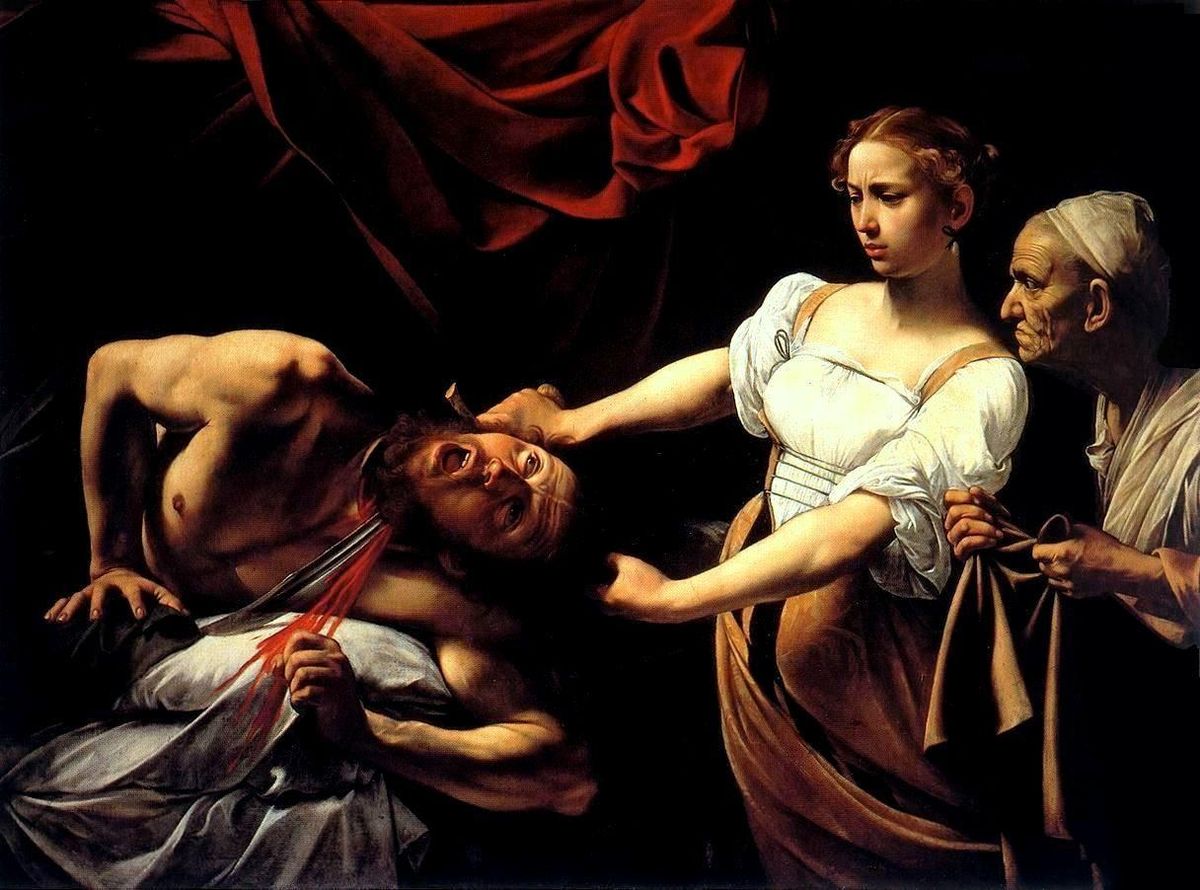 5 Caravaggio Paintings You Should Know

Michelangelo Merisi da Caravaggio is a revolutionary painter of the late 16th century. His incredible management of light, especially of mixing side lighting with chiaroscuro, makes his works easily recognizable. The same is true for his characters set on a neutral or dark background, most of the time cut in mid-body. Between genre scenes, biblical episodes and mythology, Caravaggio had a gift for aesthetic dramatization. But what are his most essential artworks? Discover the Caravaggio’s painting with his best 5 artworks!

1. Bacchus, the precursor of Caravaggio’s painting

Caravaggio was only 19 years old when he produced this painting, which is now world famous. Not only does it attest to his incredible technique at such a young age, but it also testifies to his precursory genius. Indeed, this painting by Caravaggio combines the still life, of which he was a pioneer,  and the self-portrait. At first glance, the work is a portrait of Bacchus, his fruit bowl and wine glass in hand. But on closer inspection, it is in fact a young man in disguise: his friend Mario Minniti. Where, then, is Caravaggio’s self-portrait? To find it, one must look at the carafe filled with wine. Here, the painter is almost imperceptibly represented in the midst of his artistic creation. This Caravaggio painting seems to represent an allegory of the passage of time and hedonism.

2. The Cheaters, between entertainment and pedagogy

A moment of daily life in 16th century Rome, this Caravaggio’s painting shows three young men playing cards. This work is not only a classical genre scene, it also takes from themes of commedia dell’arte.  This was popular style in drama and theatre of the time, but applied to painting.  Moreover, the spectators are immersed in the action, to the point of being clearly solicited by the artist. They are placed on the side of The Cheater, becoming at the same time voyeurs and accomplices of the deceit. This painting is very representative of Caravaggio’s approach, which often challenges the viewer with a dual effect.  First, he uses an entertaining dimension, then invites the public to learn and question the immorality of the characters. This emblematic painting marks the beginning of Caravaggio’s career, attracting the first of his patrons who supported his creative work.

3. Judith and Holofernes, violence, heroism and provocation in Caravaggio’s painting

One of Caravaggio’s most famous works, it is also perhaps his most violent. The painter depicts a scene from the Old Testament: the beheading of Holofernes by Judith. In order to save her people from tyranny, Judith seduces the general of the enemy camp and finally murders him. Although paintings of biblical episodes were common at the time, Caravaggio’s choice was nonetheless atypical. Mixing violence, heroism and triviality, this painting by Caravaggio shows his refusal of artistic and aesthetic conventions. The painter would even have been seen as a natural provocateur, since he had initially represented Judith with naked breasts. He then decided to cover them with a white veil, in order to limit the subversive character of the portrait.

4. The triptych of the Saint Matthew cycle, technical perfection

This three-part series depicts the story of St. Matthew, housed in the church St. Louis of the French in Rome.  It is a religious commission consisting of three monumental paintings: The Martyrdom of Saint Matthew, The Vocation of Saint Matthew and Saint Matthew and the Angel. This work shows a further technical evolution in Caravaggio’s work. The hues are darker, the contrasts even more pronounced, and the details even more minute. It is also characteristic of a new period, in which religious themes would become a major part of the painter’s work.

5. Saint Jerome writing, the representation of the divine

Surrounded by two immense literary works, Saint Jerome is represented here in the middle of translating the Bible. Through composition and technique, Caravaggio accentuates the dramatic dimension of this scene. On the one side, we have the theatrical treatment of the light, which amplifies the divine character of Saint Jerome. On the other, we have the presence of the skull symbol of the memento mori amidst very contrasting colors. Life rubs shoulders with death, the past mingles with the future, the scene becomes engraved forever.

Caravaggio’s painting, the birth of a new artistic movement

Despite his brilliant career being cut short by premature death at age 39, Caravaggio left his mark on art history. Without even having his own studio, nor any students to speak of, he influenced a whole generation of young artists. Leaving behind the Mannerism style of the High Renaissance, Caravaggio gave birth to a new trend that bears his name: the Caravaggio Art movement. 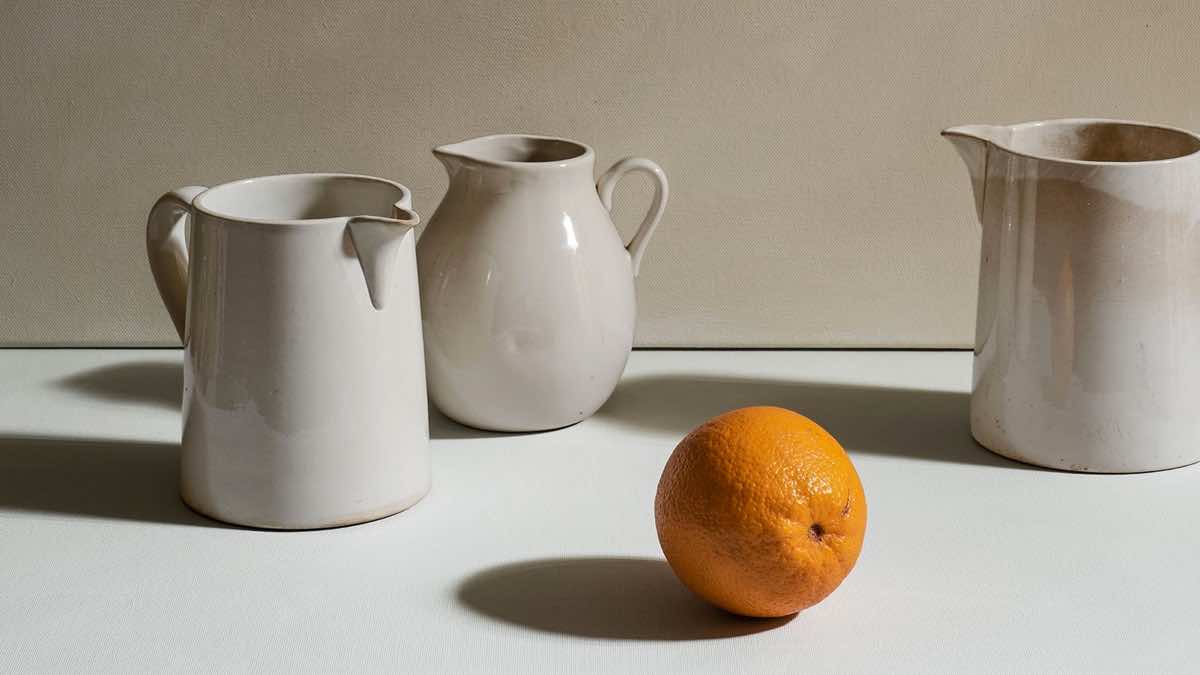