Home > Get inspired > Our 8 Favourite Photographs by Gregory Crewdson 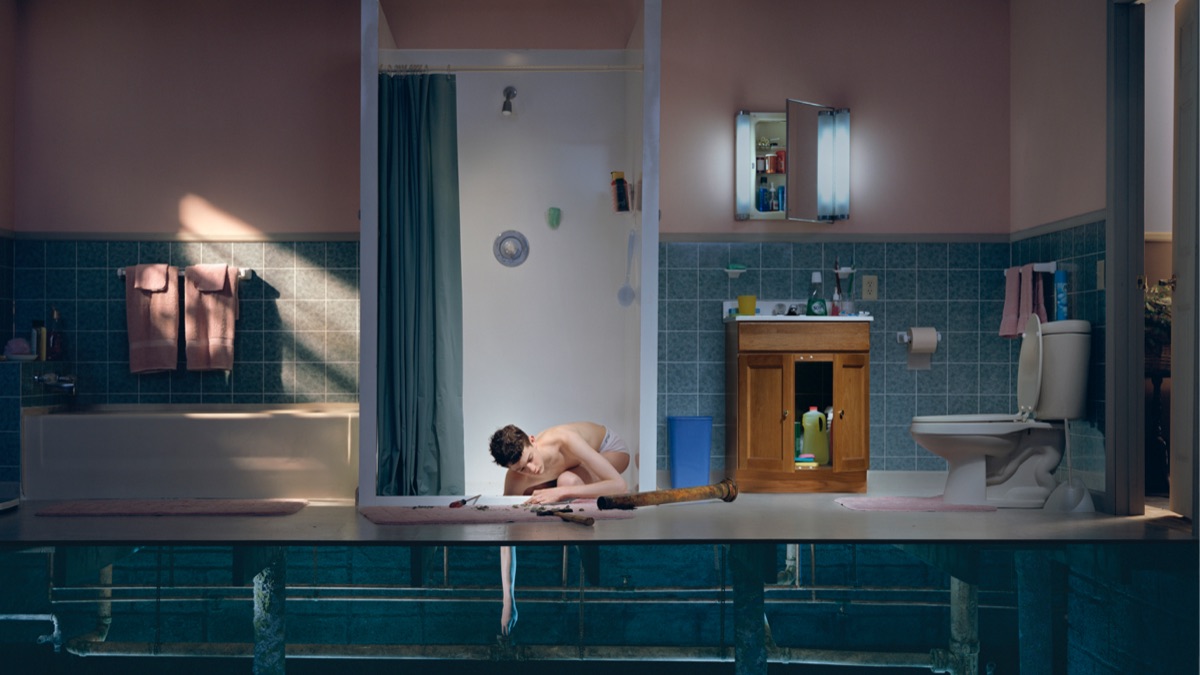 Our 8 Favourite Photographs by Gregory Crewdson

Gregory Crewdson is an American photographer born in 1962 in Brooklyn, and famous for his depiction of American suburbian life or lonely streets . His body of work is remarquable in its richness as well as its unique cinematic aesthetics. Under the appearance of daily life scenes, the instants captured by Gregory Crewdson are carefully orchestrated and imbued with a troubling and surreal atmosphere. Gregory Crewdson’s work recurrently tackles the themes of solitude and isolation: the protagonists of his pictures often seem lost in an interior world of melancholic thoughts.

Gregory Crewdson started photography about three decades ago and his work has been exhibited in United States as well as in Europe, in international insitutions such as the MoMa, the MET and the Whitney Museum. His most acclaimed series are Natural Wonder, Twilight, Dream House, and Beneath the Roses- the latter was produced over the course of 10 years, and required a crew of about a hundred persons.

Artsper has selected 10 of its favorite photographs by this exceptional artist to share with you! 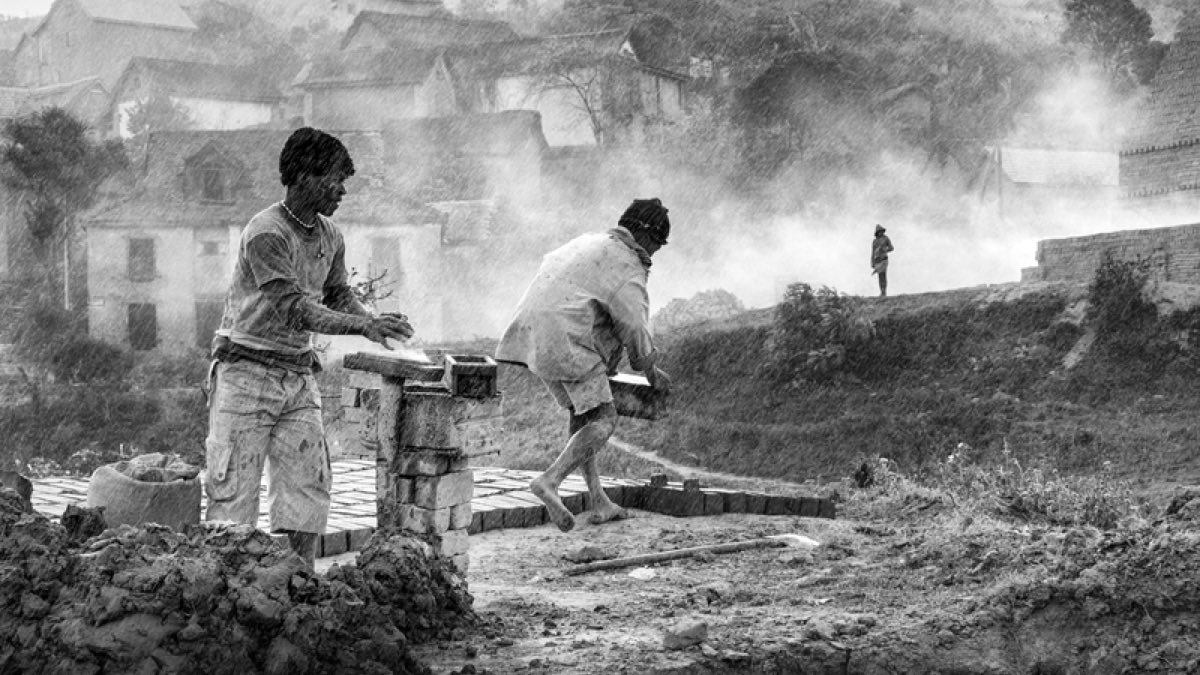