Home > Get inspired > 5 contemporary artworks to see in Paris 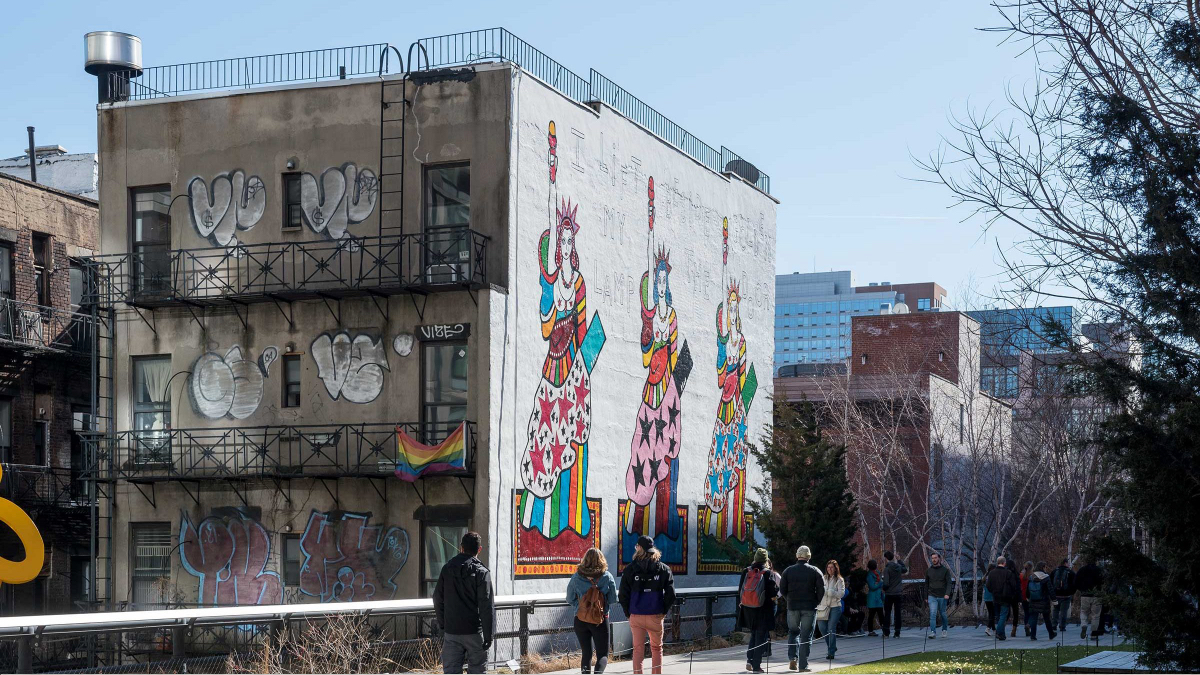 5 contemporary artworks to see in Paris

Paris, the city of light, is also a city of culture. Throughout the ages, it has never stopped attracting and inspiring the greats. Today, this capital is renowned all over the world for its prestigious museums that attract thousands of tourists wanting to discover the most famous contemporary artworks in Paris. Join Artsper to find out about the contemporary pieces that are particularly emblematic of Paris’ artistic effervescence.

1. Alexander Calder, Horizontal (1974), in front of the Centre Pompidou

This monumental artwork of 4.5 tons and 7 meters high is one of the last large mobile works created by Calder. It was last shown at an exhibition in La Defense in 1992, but was never shown again to the public after that. The square in front of the Pompidou Centre welcomed it back in 2011 and it seems set to stay. The work has now become a symbol of the Beaubourg district.

It’s time to go inside the Pompidou Centre! This library-cum-art gallery houses the largest collection of modern and contemporary art in Europe, including iconic works by some of the greats. There, you can see this reproduction of the Fountain by Duchamp, signed by the artist. It is nowadays his most famous work. Better known as “The Urinal“, the original of 1917, which has now disappeared, was one of Duchamp’s first ready-made.

3. Olafur Eliasson, Inside the horizon (2013) at the Vuitton Foundation

Specially created for the inauguration of the Louis Vuitton Foundation, Olafur Eliasson‘s work was incorporated into the building’s architecture. It has become symboliv of the place, which it floods with its warm yellow light. The artist presents here a monumental work that the spectator can interact with. It blends into its environment, centered around a play of mirrors and reflections on water.

This work was added to the MAMVP’s collections this year, on the occasion of the retrospective organized by the museum in January 2019. It comes from a donation from the artist Zao Wou-Ki‘s wife, Françoise Marquet-Zao, who said she wanted to protect her husband’s work by making it accessible to the public. She had already also donated works by Zao Wou Ki to the Cernuschi Museum in 2016.

There’s no museum for this last work, which is part of the Defense’s outdoor art collection. Pouce (the thumb) by César, installed in 1994, is part of a series undertaken since 1965 by the artist, following a commission from the gallery owner Claude-Bernard. This sculpture is the largest of all the artworks of the series, being 12 metres high and weighing 18 tons.

At Artsper, we think it’s clear that Paris has one of the richest artistic cultures in the world. From abstract sculptures to dadaist objects, you’re sure to find contemporary artworks in Paris from all sorts of artistic traditions. Make sure not to miss our highlights when you’re in this eclectic capital! 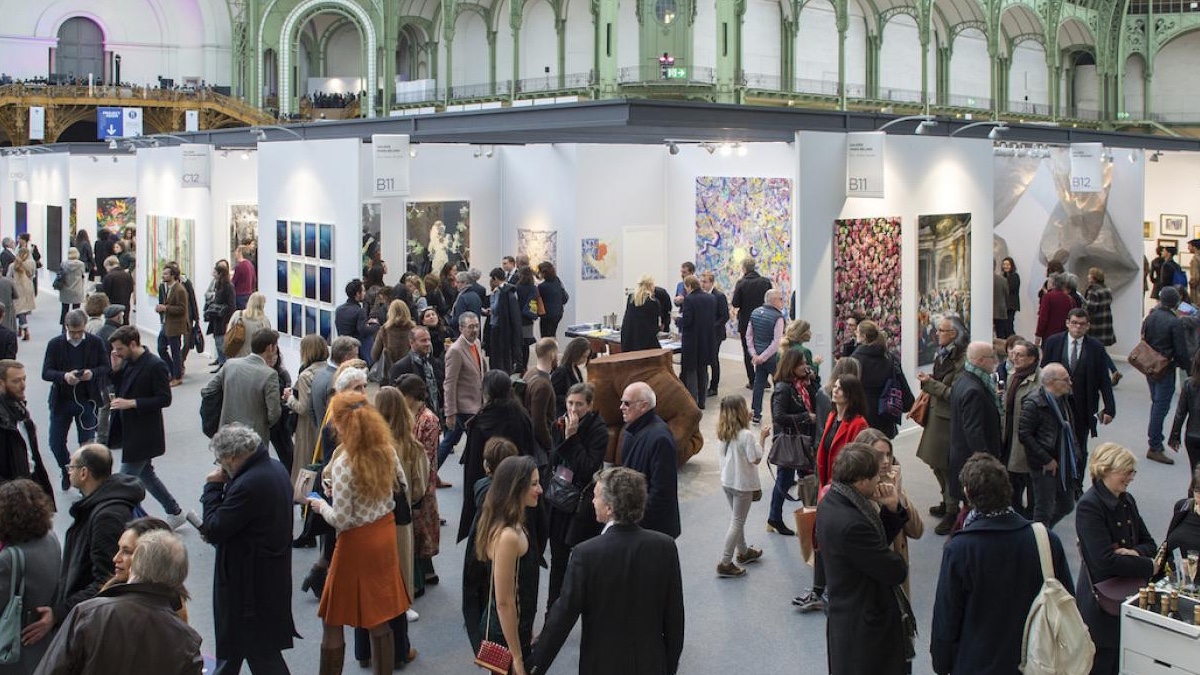 29 Mar 2022
All You Need to Know About Art Paris
At Artsper, we like to explore one cultural event to another, from one exhibition to the next. Together, let's discover Art Paris! 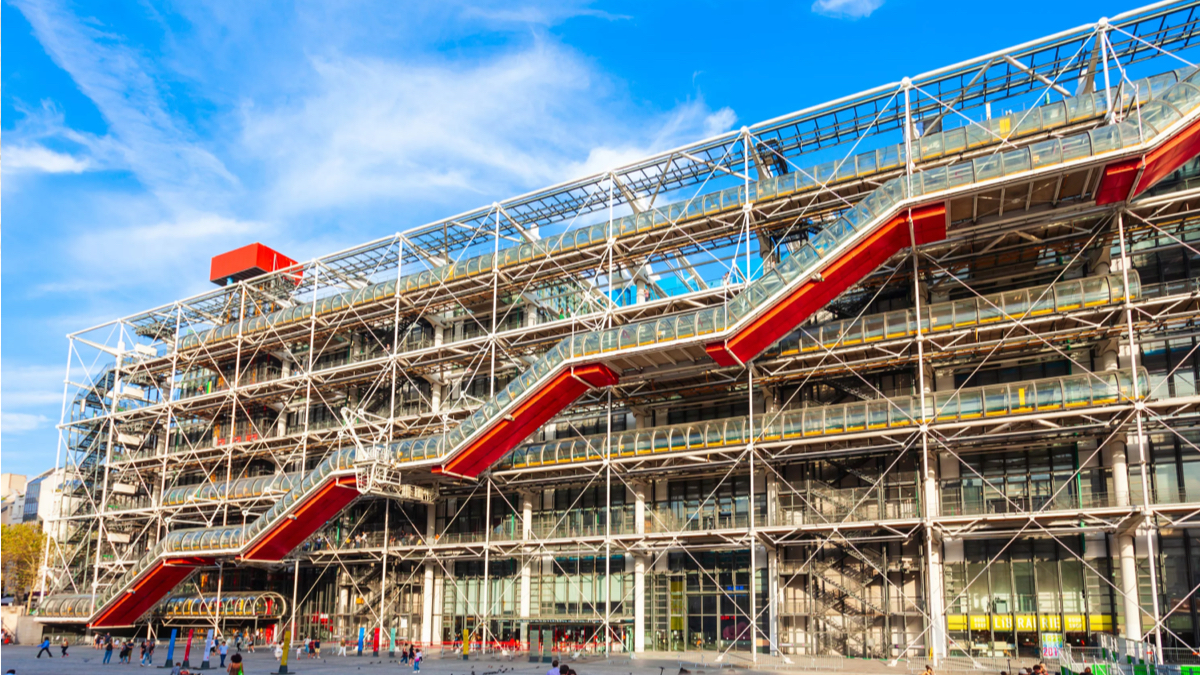 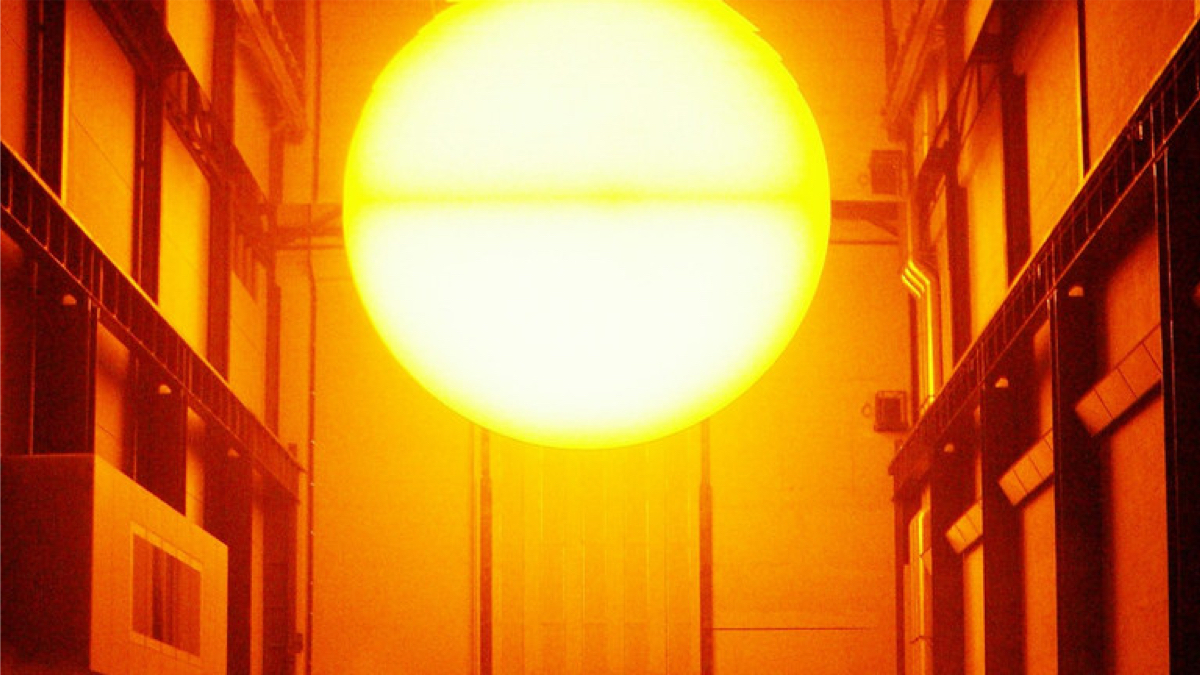 20 Nov 2018
Focus on Olafur Eliasson
His immersive installations have changed the world of contemporary art. Discover more about the elusive Olafur Eliasson!