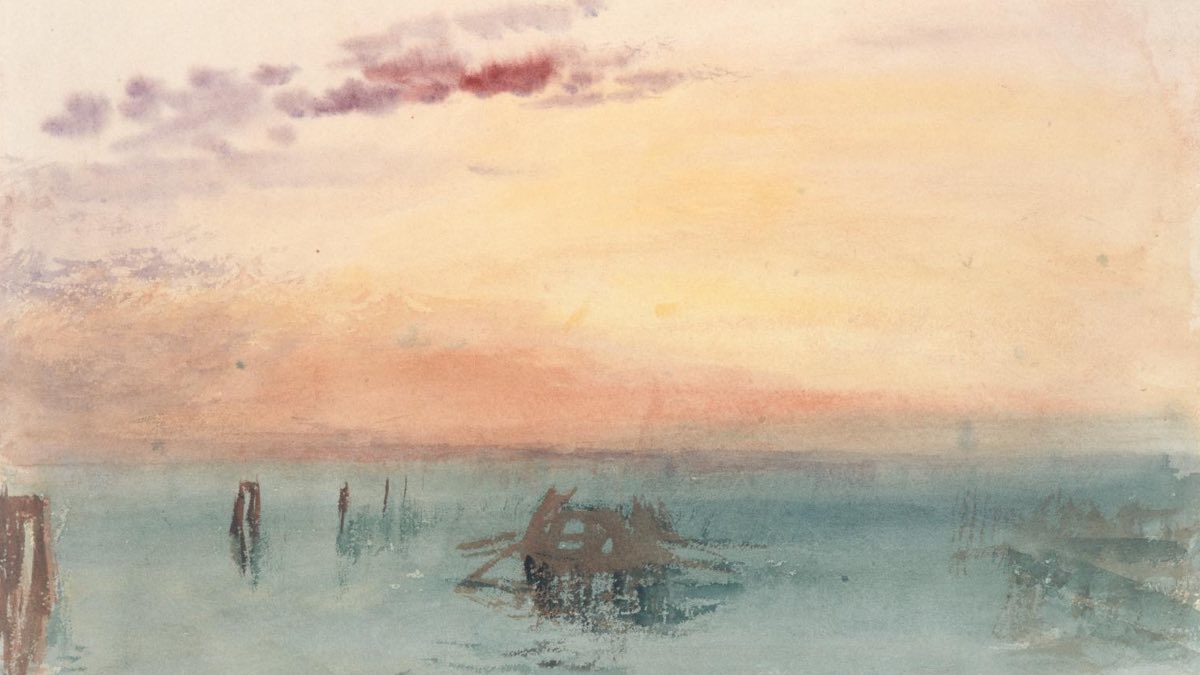 The re-opening has started and with it, comes a bunch of fresh exhibitions. Artsper has listed 10 exhibitions not to miss in 2020, from Paris to London. Whether you can’t get enough of paintings or if photography is more your thing, you are sure to find something you’ll love.

In partnership with the Tate, the Jacquemart André Museum is welcoming a major retrospective of English artist J M W Turner. The painter made his name through his watercolour landscapes, as well as his portrayal of light. He is still fascinating to this day and there is always more to discover, as it will be the first time that some of the artworks will have been exhibited in France. His scenes under the stars, sunsets and also rare indoor scenes are why it’s one of our exhibitions not to miss in 2020.

From 21st February to 13th September 2020 at Palais de Tokyo

This Summer, the MahJ is showcasing the works of the Ecole de Paris. It gathers artists such as Chagall, Modigliani and Soutine from their early days. They all came from different backgrounds and countries, but shared a common fascination for the lively artistic scene of Paris. During the interwar period, they took part in the artistic revolution and were integral in the emergence of several movements such as Abstraction. This exhibition offers the perfect opportunity to learn about this period and the sometimes tragic careers of these artists.

After a period at the Cantini Museum in Marseille, the much-awaited exhibition is finally coming to Paris. Emmanuel Radnitsky, more commonly known as Man Ray, was a painter, director and of course photographer. Counting Dadaism and Surrealism as key influences, he then developed his own artistic style.  The exhibition focuses on his fashion photography. From Chanel to Vogue and Vanity Fair, the artist worked with the greatest fashion houses and magazines. His delicate black and white photos are on display for four months, so if you like art and fashion, this is definitely one of the exhibitions not to miss in 2020.

At the Louis Vuitton Foundation – Postponed

For the first time ever, the Grand Palais is organizing an immersive exhibition. It will plunge the spectator into the remains of Pompeii. Thanks to their collaboration with the Pompeii Archeological Park, they will present the city as you have never seen it before. With 3D reconstructions and sound effects, the devoured city still holds many surprises!

The French artist and model, Sarah Moon, will be exhibited at the Museum of Modern Art in Paris. Moon is a self-taught photographer and began learning the trade when she was working for fashion brands such as Cacharel. Soon she started to include literary and cinematographic references in her photographs, in keeping with her passions. Above all, she is particularly interested in the world of storytelling. For example, she one of her photo series is called ‘Little Red Riding Hood’. Traversing the worlds of art and fashion, Sarah Moon’s work is rich and complex. Showing until 2021, don’t miss out! 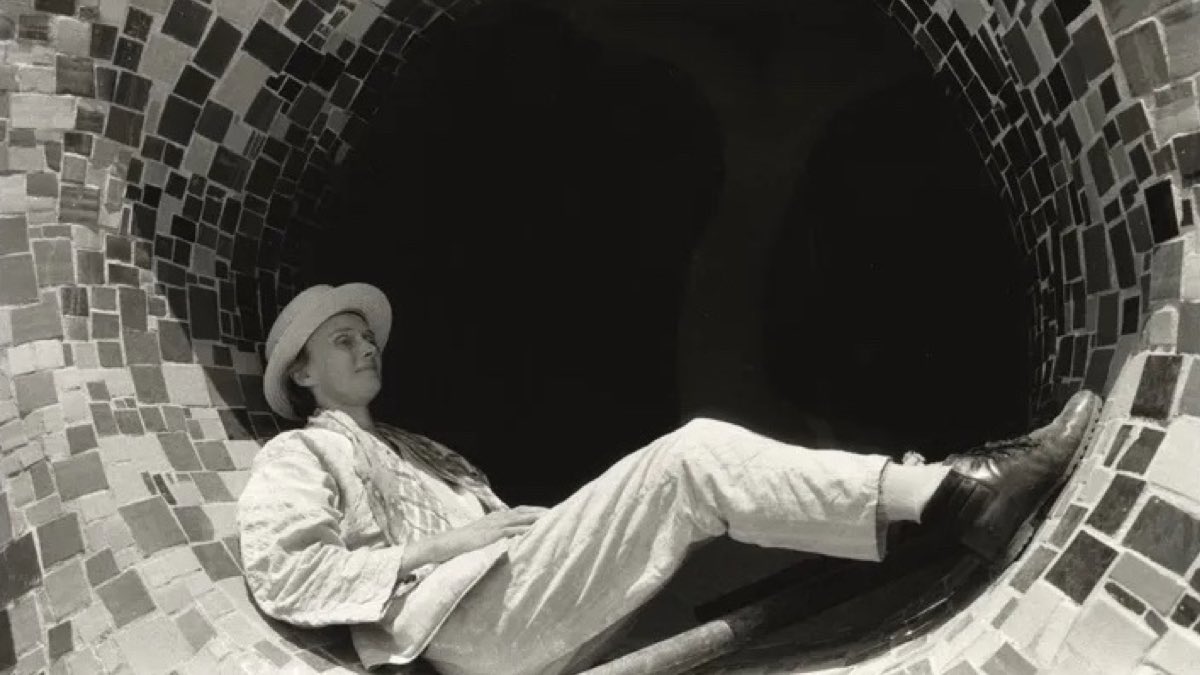 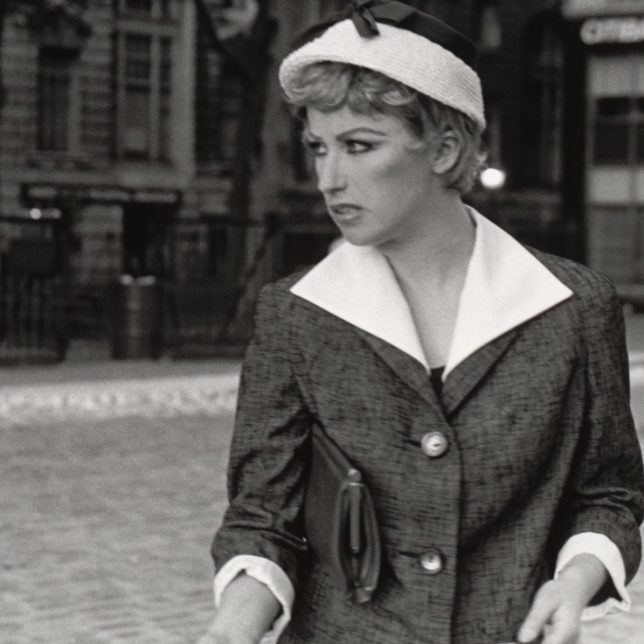