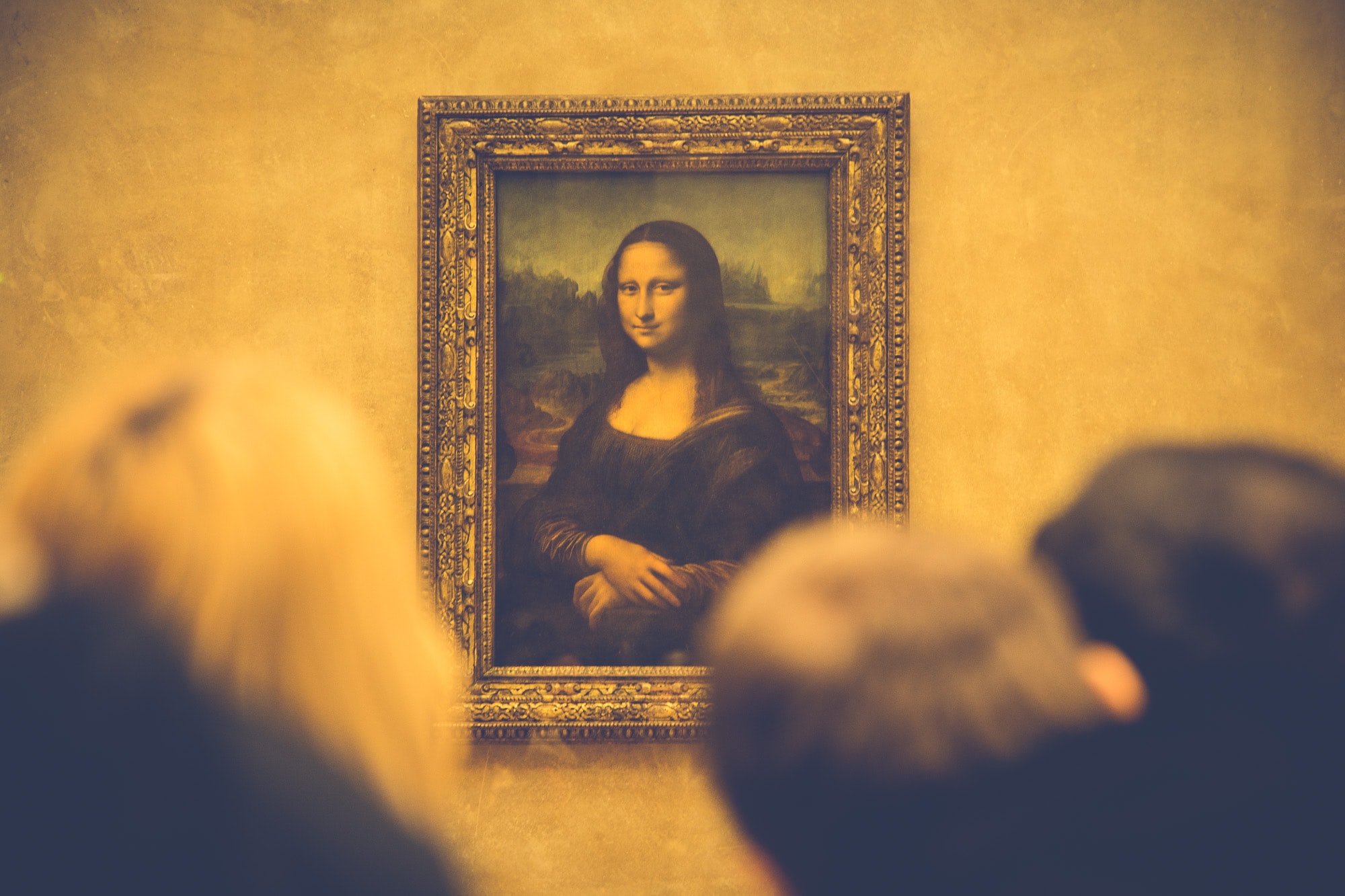 Art criticism has existed since Ancient Greece, when it appeared at the beginning of the separation between the craftsman and the artist. But until the Renaissance, this discipline remained very academic. A work was considered good if it met two specific criteria: to respect certain technical requirements and to relate a biblical episode in the most comprehensible way possible. Since that point forward, art review has evolved into something much more complex and detailed. Holder of knowledge and good taste, it transmits, judges and even shapes contemporary art! But what exactly is its role? Artsper lets you in on the secret!

The art critic: a role of facilitator

Drawing its origins from the Greek word “kritikē”, the first role of the critic is to discern. And the art critic is no exception to the rule: he must first understand for himself the work in its broadest sense. Then, he is in charge of transmitting the work, popularizing it or simply commenting on it. Added to this came another dimension of following and sharing it as artistic news. In this sense, the art critics are above all passers-on of information, because they transmit and diffuse the art. They absorb it fully and then propose their expert glance to the wider public. Often in the form of paper or web articles, the art review offers a selection of exhibitions and comments on the artist’s work.

However, it is not because the art critic is a passer-on of what he’s observed that he simply relays information. On the contrary, his expert opinion matters to the point of having real weight and concrete consequences. By this role of judge, the art critic thus occupies a position of power. He is in charge of giving his opinion on the quality of the work. Thus, he can decide that a painting is meaningful, that a performance is fantastic, or that a sculpture is mediocre.

He establishes the value of the work and can make the value of the artist’s work fluctuate. Depending on his reputation, he can even influence the entire art market. Because of this position of judge, he can become as well the worst enemy or the best ally of emerging artists. Many artists would never have had such notoriety if art critics had not believed in them.

Art critics are experts who are able to have, and then transcribe, a viewpoint that is both passionate and technical. Thanks to this advanced knowledge, the critic can quickly identify or take a step back from the different artistic trends. But he can also dissect a work, millimeter by millimeter. Finally, talented critics are a bit like birds of prey in the art world. They have the double capacity of observing a work of art with remarkable distance, while managing to analyze the slightest details. This view – at once global and meticulous – offers an unparalleled analysis of the world art of which they are an essential part.

The art review, above all political?

Even if it happens that a critic comes from a working-class background, the world of fine art, and notably in its theoretical form, remains elitist. As sociology and anthropology have been able to demonstrate our tastes do not result from chance. They are formed by subjective factors, but also cultural and social-economic ones. By imposing himself as a judge of “good art”, the art critic can thus act in the service of or against the social reproduction. For this reason, he has to take care of his politic and social role more than any narcissistic considerations. By way of example and inspiration, we highlight Félix Fénéon, the French art critic of the late 19th century. Although he came from a modest background, he was able to defend, promote and influence the Neo-Impressionist movement of that time! 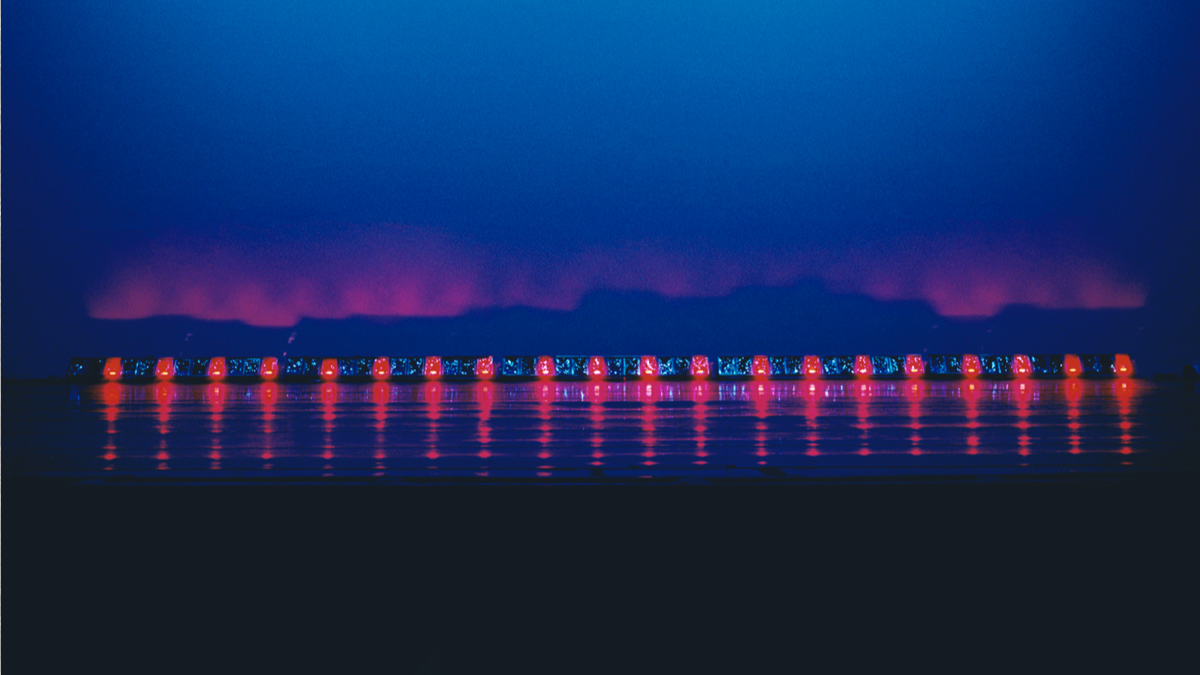