Home > A closer look > 6 reasons to collect editions and reproductions 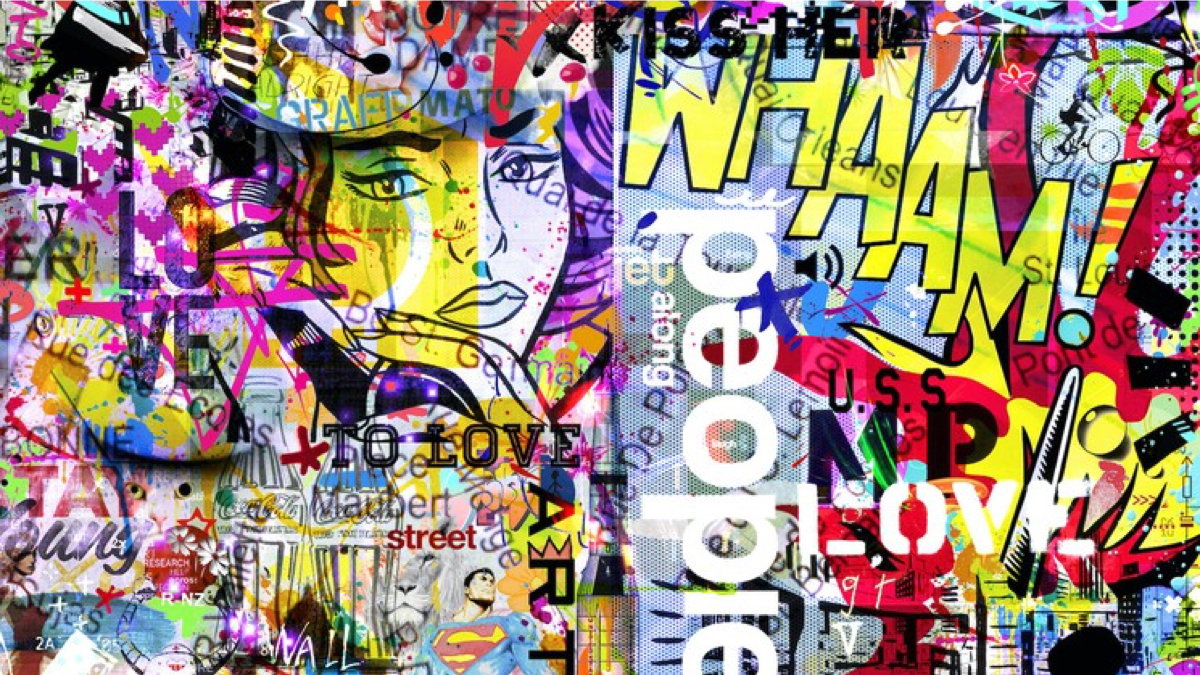 6 reasons to collect editions and reproductions

Print are often considered to be low grade works of art. In reality, print and reproductions have great value and are just as impressive! Especially if you are new to the art world and are looking to start or expand your art collection. There are many types of editions worth exploring, from lithographs to serigraphs to etchings.

Here are a few reasons why Artsper believes you should consider collecting prints and multiples:

When assessing the various artworks that enter the art market, it is important to ask: what is the distinction between an original and a print? How do prints and multiples differ?

A multiple is produced by a defined edition that can be made with various materials. As such, Picasso ‘s ceramics are considered multiples. A print is an impression taken from a particular matrix, such as a woodblock or a lithographic stone. The distinction between prints and reproductions can be confusing at times and deserves further explanation. A print is an original work, rather than a reproduction of a pre-existing work. Sometimes, impressions are done by the artist themselves, but more often, a print studio physically prints impression from a block or plate that has been worked by the artist. The artist and printmaker collaborate during the process, but the artist eventually signs the original prints by hand as an acknowledgment that the resulting work looks the way the artist envisioned.

The development of the industrial genre is often mistakenly associated with the ’60s. However, multiple date back to Roman times. The “prints and multiples” auction department houses often consign 500-year-old artworks. The latest and most remarkable sales include artworks of Rembrandt, Ernst Ludwig Kirchner, Otto Dix, and Marc Chagal. Artists such as Miró ,  Picasso , and Munch stand alongside  Warhol , Roy Lichtenstein , Keith Haring , Peter Doig , Cy Twombly , and Robert Rauschenberg .

What explains collectors’ infatuation for artworks that are not considered as worthy compared to unique pieces? Prints and multiples offer a great opportunity to collect artworks of modern and contemporary masters at a lower cost and delve into a different facet of the artist! Collections of Picasso’s ceramics, prints of Munch, even Pop Art multiples are collected with eagerness and have witnessed a sharp rise in their price. It should also be noted that the value market of prints and multiples generally follows the artist’s reputation.

Hamilton, Warhol, and Lichtenstein are pioneer figures of the Pop Art movement. The three of them have firmly established Prints and Multiple as a serious, collectible genre. In their determination to democratize art in its practice and access, they have turned to reproduction and have widely talked and written about the subject. The techniques used by these Pop artists reflect that an artwork does not need to be unique to convey a strong message. Through the serial character on the print, they want to abolish the much-vaunted uniqueness of artworks in art history. These famous artists were inspired by modern consumerism; their aim was not to reinterpret art but rather operate as industrial machines. Likewise, Pop artists’ techniques evoke industrial processes: Hamilton produces collages with images gathered from magazines and advertisements,

#6 “COMMERCIAL ART IS NOT OUR ART, IT IS OUT THESIS”

Their art maintains a close relationship with mass culture and presents a committed reflection on the consumerist society. However, is it a valid reason to consider the print as a banal production because of its large distribution? Lichtenstein considers that a distinction is to be made between objects of material culture, which are the subject of the artwork, and between the art pieces. The artist himself said, “commercial art is not our art, it is our thesis”. In this vision, prints and multiples are legitimate, democratic, and convey the vision of the artist without compromising on the meaning.

There you have it, Artsper just debunked any suspicions about the value of prints and multiples. Now go on and enjoy the world of prints! 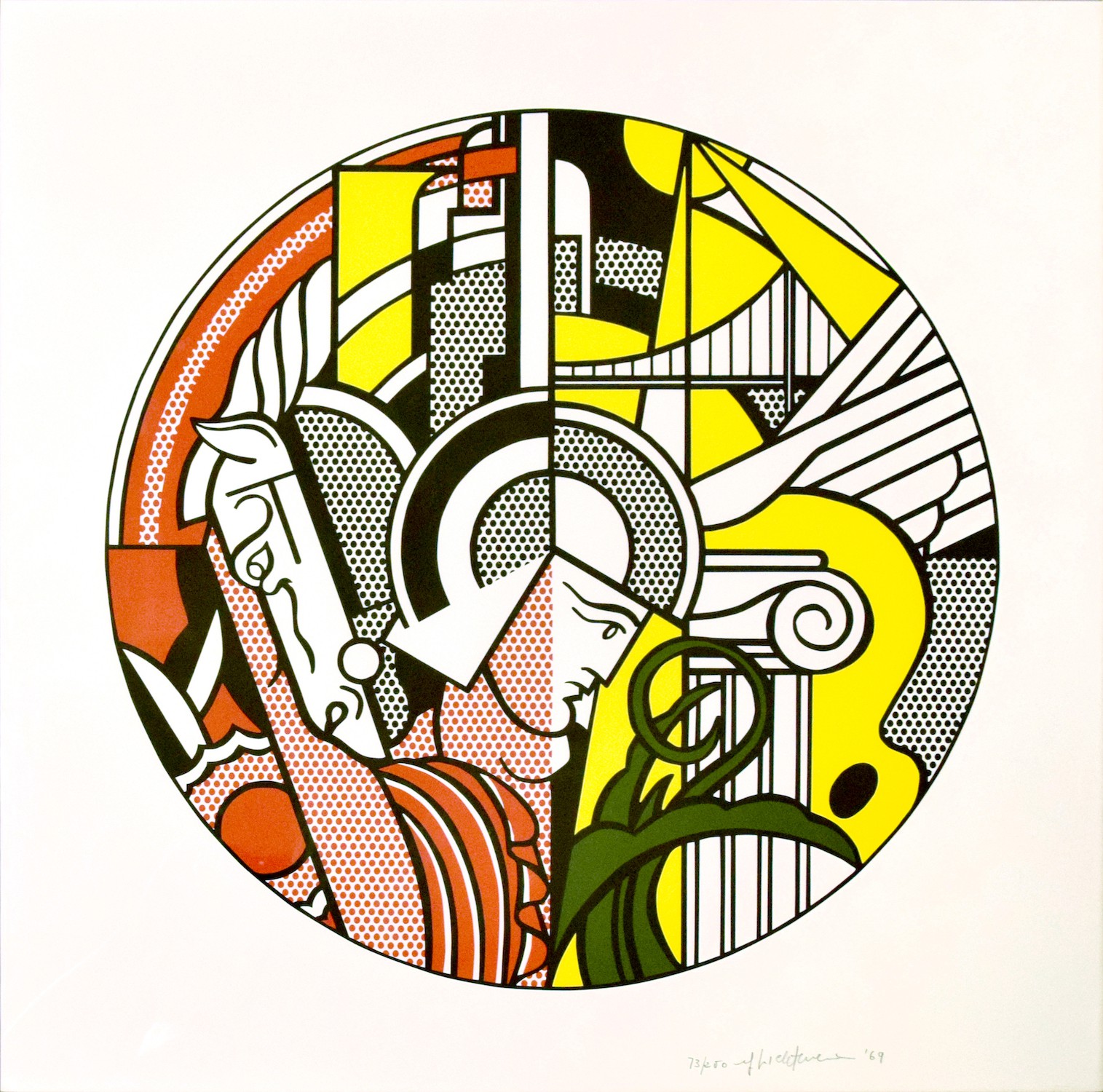 19 Jul 2016
Why you should start collecting prints
Prints are works produced by an artist often in limited edition, that are numbered and signed or not. In the last few years, prints have become a growing segment of the contemporary art market. Whether in serigraphy, lithography or etching, multiple works all result from techniques that guarantee the quality of said reproduction. Ideal to start a modern and contemporary…

28 Oct 2020
From Stage to Screen-print: When Actors Become Artists
Following the stars of the big screen on their journey from one studio to another... Here are Artsper's 8 favourite actors who have become artists! 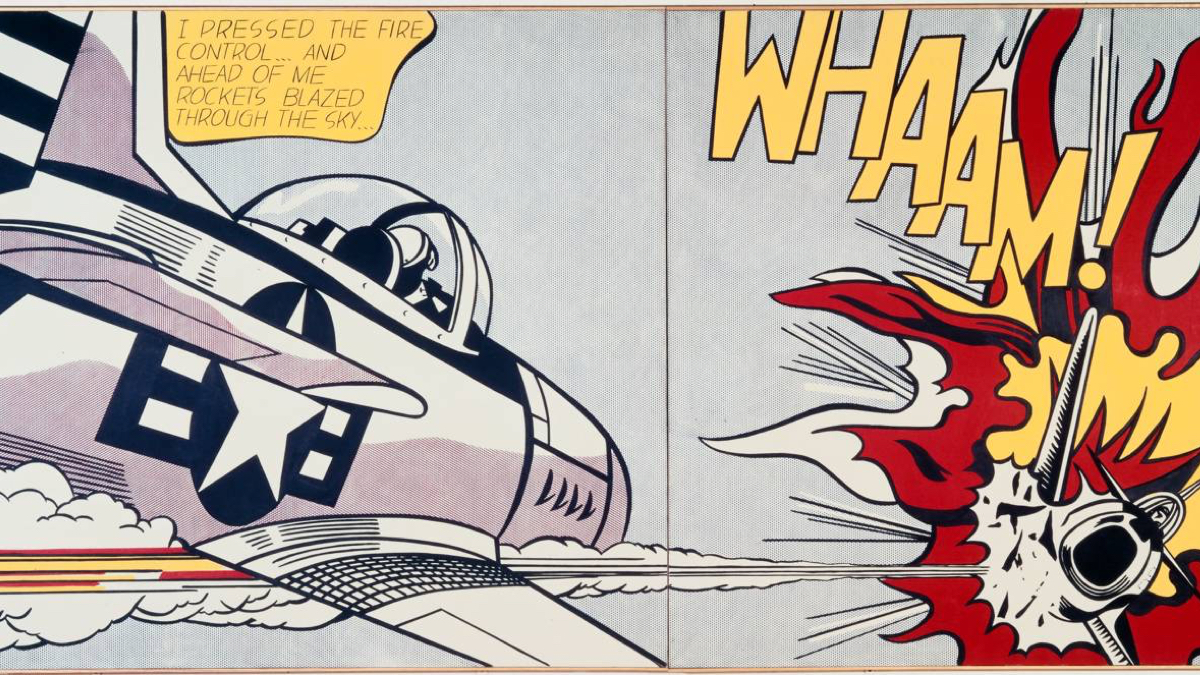 30 Jul 2014
Roy Lichtenstein in 8 key years
Lichtenstein is a major figure in American Pop Art. In 8 dates Artsper traces the career of this extraordinary artist. Ohhh… Alright…, ©Roy Lichtenstein 1923 Roy was born in New York with a pianist mother and a realtor father. The Lichtenstein family had a set, easy life and belonged to the American upper middle class. 1943 Roy Lichtenstein took a…