Home > A closer look > Between Comics and Contemporary Art: 7 Artists to Follow 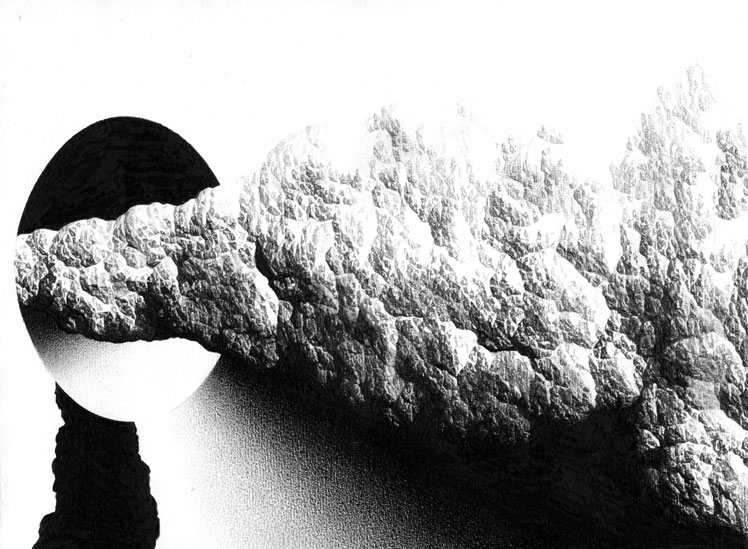 They gave each other a cold shoulder a few years ago, today comics seem to flirt around with contemporary art. A delightful union which triggers new artistic experiences. During the Angouleme festival this week, Artsper would like to offer you its selection of great contemporary comic names. 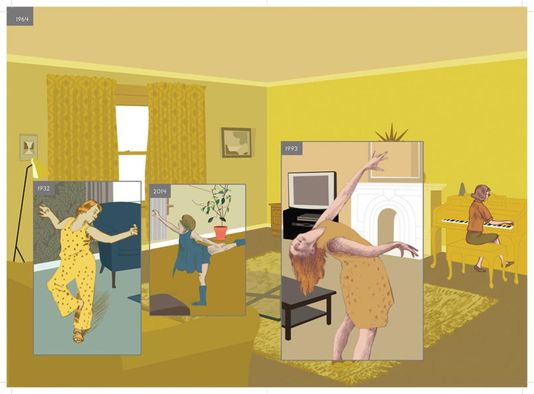 Awarded by the sought-after “Fauve d’or” last year, which awarded him the best album of the Comic festival in Angouleme, Richard Mcguire made a mind-blowing artistic effect, in the world of bubbles. With characters who seem to come straight out of Hopper’s work, he walks on the train of confusion between contemporary art and comic art.

Ruppert and Mulot are the worthy heirs of Buston Keaton, they transpose mutual passions through bubbles, for contemporary dance and video. They free themselves from the traditional rules of the comic world, by making little characters dance on paper. True demiurges, they give body to the lightness of being. The burlesque and playful character, elate their creations a little more. 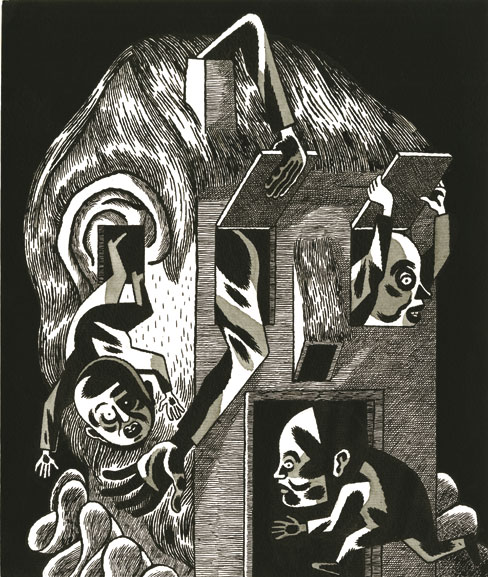 David B is one of the founders of the “Association”, a publishing house, a jewel if you might, pertaining to new French comics. You can catch a glance of his 72 drawings at the Anne Barrault gallery until the 18th February, for the “Mon frère et le Roi du monde” exhibition. Between dream and nightmare, the artist presents dreamlike images, where metamorphosis gets the upper hand. Heightened sensitivity through black and white, reveal the brilliance of the comic strip. 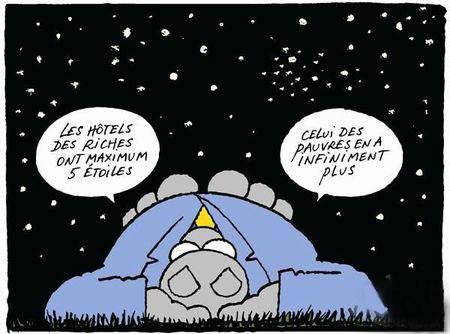 He had fallen in the cauldron of the comic potion, right since his childhood due to his father and brother, naturally he got involved in the same line of work. He uses a palette of references to sharpen his pencil. His famous cat went beyond the bubbles and became part of television. Self-mockery is his turf. Philippe Geluck is now named “the tickler of myths”.

Illustrator for major daily newspapers like Le Monde or even Libération, he is in fact one of the emerging merits of the new comic wave. He has managed to create the perfect balance between graphics and narration, and doesn’t give importance to one over the other. Though his favorite remains black and white, he still likes to explore the windings of the human psyche.

6. BRECHT EVENS : THE FABULOUS DESTINY OF THE COLORIST 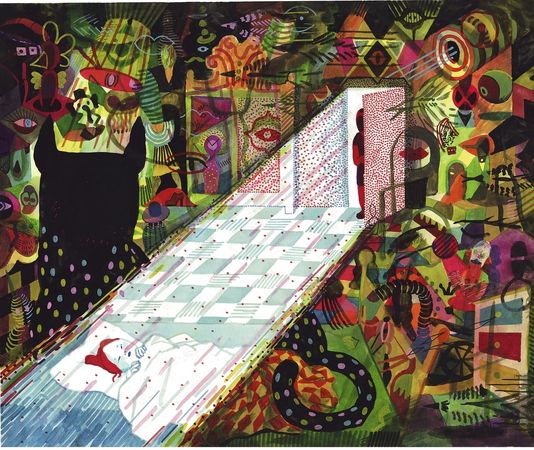 An abridge of several pictorial influences, dreamlike tendencies, reveal characters in constant movement. Inspired by the destruction of cubist and expressionist canvases, combined with a Persian atmosphere, he is able to emanate true essence from his fables.

Well-known for his comic “Inrockuptibles” strips, Jochen Gerner is a “designer-author” before anything else, who likes to work on the close link between writing and imagery. He gives more importance to reality rather than fiction, he examines the mundane to extract precision. However, he doesn’t exclude parody and leans on the myths of comics and several references. The artist likes to play indirectly with the reader and himself actually, by subjecting himself to protocols. He belongs to the Oubapo circle of members (due to his interest for graphic games) and was laureate twice (in 2008 and 2009) during the competition of the most beautiful French books, for his works.