Home > A closer look > A Brief History of Lithography Prints

A Brief History of Lithography Prints 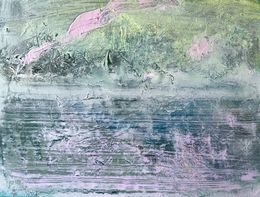 Lithography printmaking revolutionized the world of printing and art in the early 1800s. As a technique that allowed both the creation of an original work and its reproduction, lithographic printing seduced many artists. But who invented it, when and in what country? And how did it become the means of artistic expression that we know today? Artsper will answer all these questions in a brief history of lithography print!

A brief definition of lithography print

The word lithography combines two Greek words lithos, meaning stone and graphein, meaning writing. Like its name, lithography is a printing technique that uses stone to engrave texts, illustrations or drawings on a flat limestone . A revolutionary process for its time, lithography print became the most efficient reproduction technique at the beginning of the 19th century.

The first attempts dating back to 1796 were made by the German actor and writer Aloys Senefelder. Wishing to distribute his poems, he could not find a publisher and lacked the money to publish them by conventional methods.  So he decided to create his own printing technique. It would prove difficult for Senefelder who suffered many failures before reaching the final chemical process that worked. He first made all sorts of experiments using copper. Then he invented the typographic stereotype, using metal plates, until he discovered limestone from Solnhofen, a town in southern Germany. This revolutionized the process. After years of research using Solnhofen limestone, the first lithographic prints were produced, the result of great effort and determination. In 1799, Aloys Senefelder finally patented his invention and this was the birth of lithography print.

A technique that quickly converted printers

The French influence in the diffusion of lithography printmaking

It would take only a short time for the invention to spread around Europe. As early as 1801, it became known in London and Paris. In France, it was Louis-François Lejeune, Frédéric André and Aloys Senefelder’s nephew, Édouard Knecht, who made it famous. The Parisian printer Charles Philibert de Lasteyrie also played an important role in its development.  It was in France where they started calling the process “lithographie”, a name which will forever remain set in stone!

The entry of lithography in the art world

Following several technical improvements around 1825, the printing company Godefroy Engelmann would finish establishing the popularity of lithographic printing. It is by the means of illustrations of voyages that it started to make a place as an artistic medium.  Seducing not only the Impressionists, the illustrators in vogue, as well as the romantic painters, many artists seized it. And this only increased when Engelmann invented color lithography in 1837.  From Manet to Braque, Matisse, Miro and Mucha, the 19th century marked the reign of lithographic art.

If many technical advances have been made since then, lithography printmaking remains a low-cost yet very creative process. Combining authenticity and printing, it allows artists to create a handmade and reproducible work of art. For this reason, it also offers to any art lover the possibility of buying an original work at an affordable price. A quality that makes printmaking an art form in its own right, just like painting or sculpture! 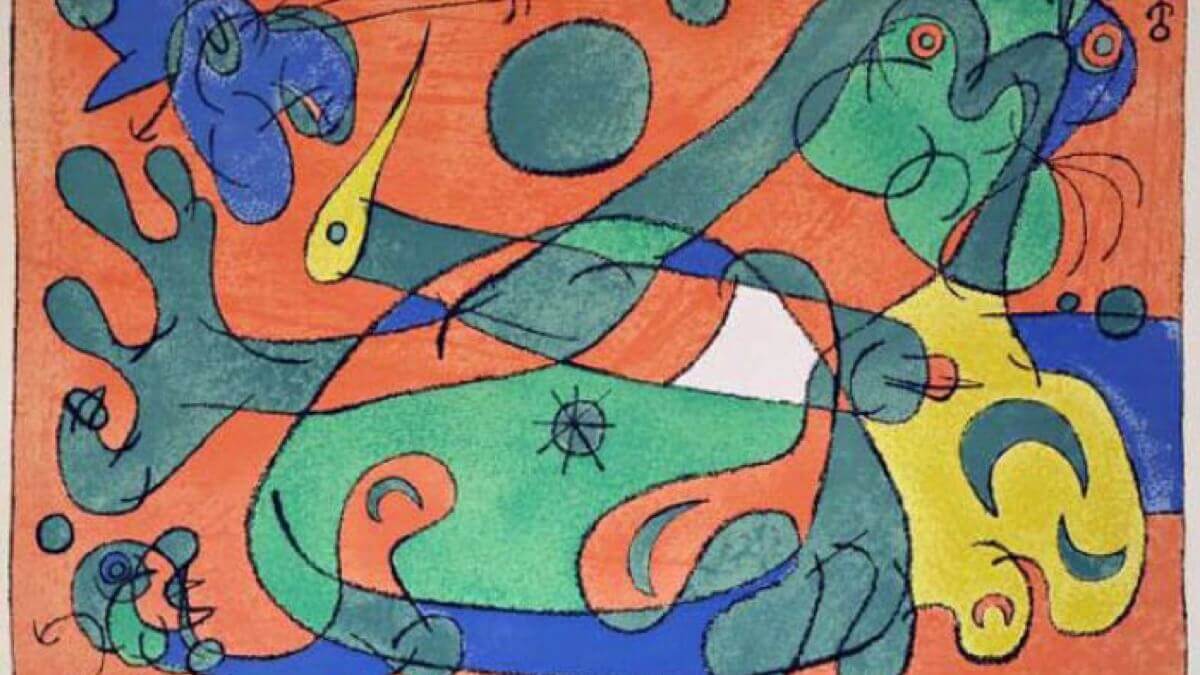 20 Jan 2015
A Short Guide to Printmaking Techniques
A "print" is a term used to designate an image obtained from an engraved or otherwise treated material such as wood, stone, steel, copper, etc. The techniques used offer the artist a variety of possible results which can be produced in series. The choice of technique depends on the result sought. Basically the type of print  falls into three main…