10 Things you should know about Andy Warhol 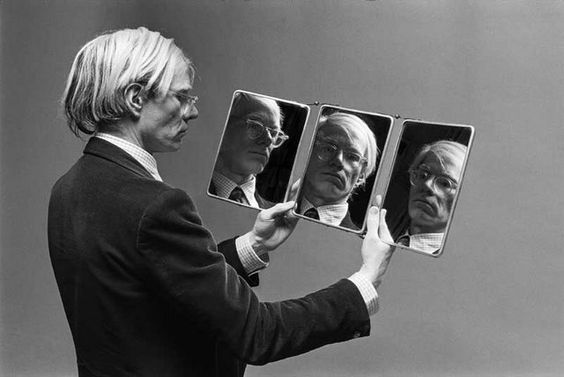 In this article, Artsper looks back at the work of one of the most famous artists of the 20th century, Andy Warhol. As a pioneer and central figure of Pop Art, not only did Andy Warhol influence numerous artists, but he also left his mark on Hollywood. From his posters of everyday objects to album covers and his quotes, Andy Warhol’s mark can be found in our every day surroundings. Here are the 10 things you should absolutely know about ‘Drella’.

Andrew Warhola or Andy Warhol was born on August 6, 1928. 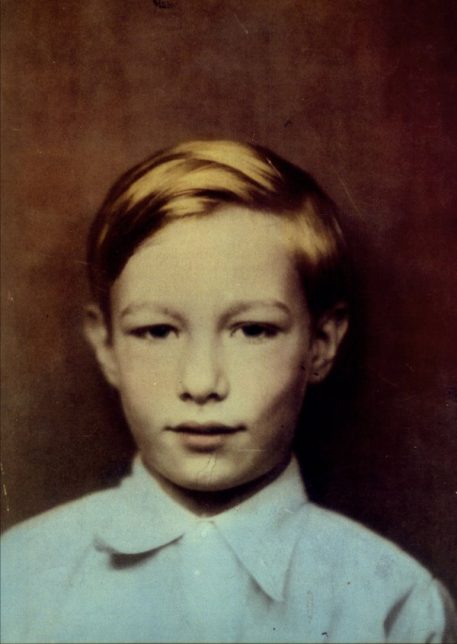 His first solo show took place at the Eleanor Ward’s Stable Gallery in New York City, in 1962. 100 Soup Cans, 100 Dollar Bills and Marilyn Diptych were some of the works featured in the show. 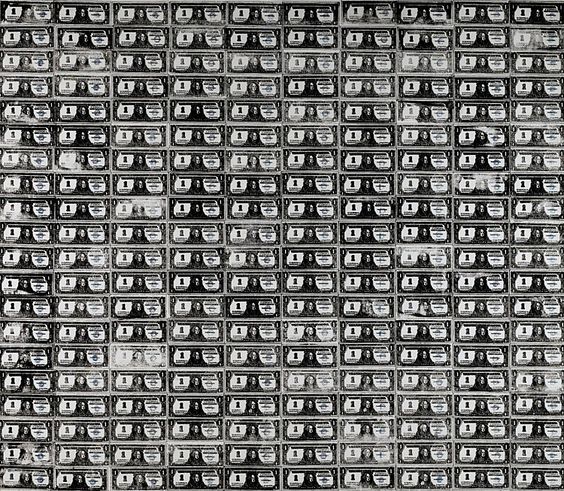 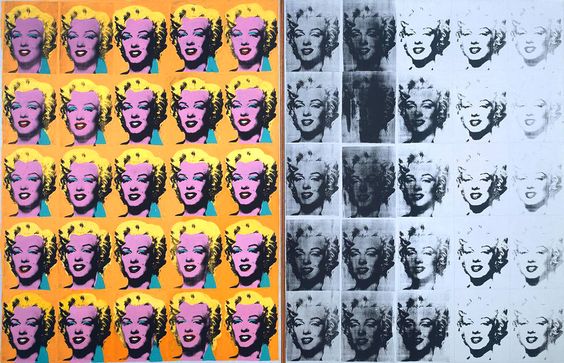 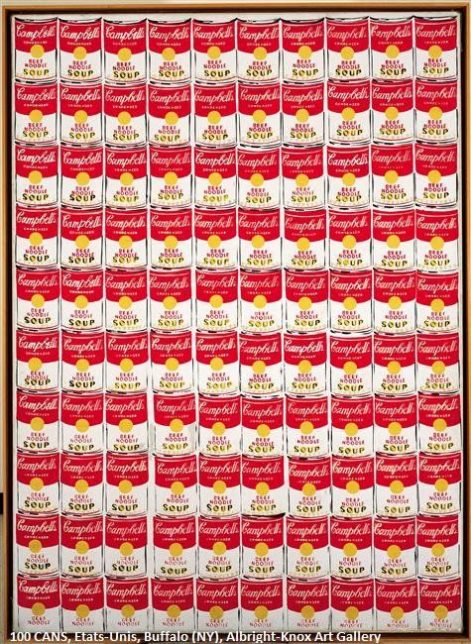 Warhol was not only a foremost figure of Pop Art, but also a very active director. Throughout his career he directed at least 60 films; Sleep, one of his first productions, lasts 5 hours and 30 minutes. 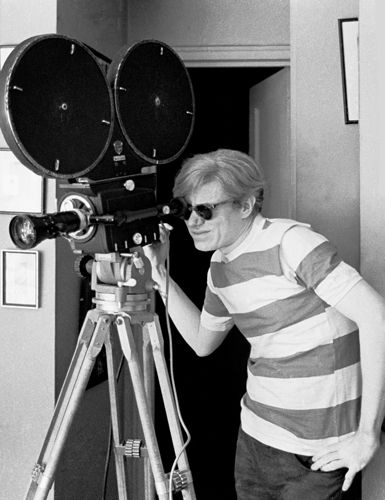 He is the one who coined the expression “15 minutes of fame”, referring to the transitory condition of fame.

During the ‘70s, he started to massively produce silkscreen prints, as he wanted to popularize his art production. This stirred several controversies and he was strongly criticized for having become a “businessman”. 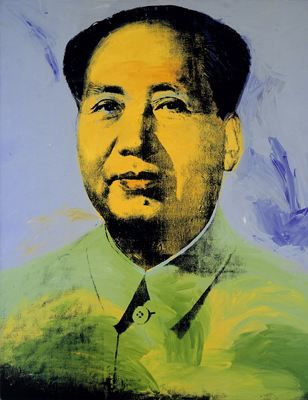 Warhol founded “The Factory”, an art studio that was the heart of a rich and varied art scene, with numerous artists, writers, musicians and underground celebrities. He also created album covers for The Velvet Underground, les Rollings Stones and John Lenon. 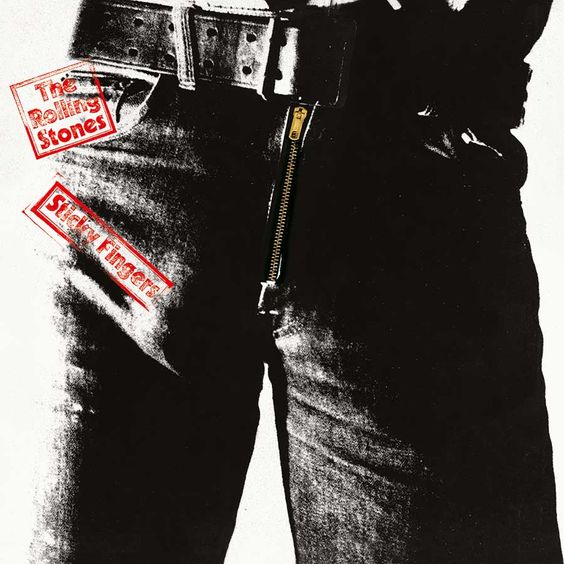 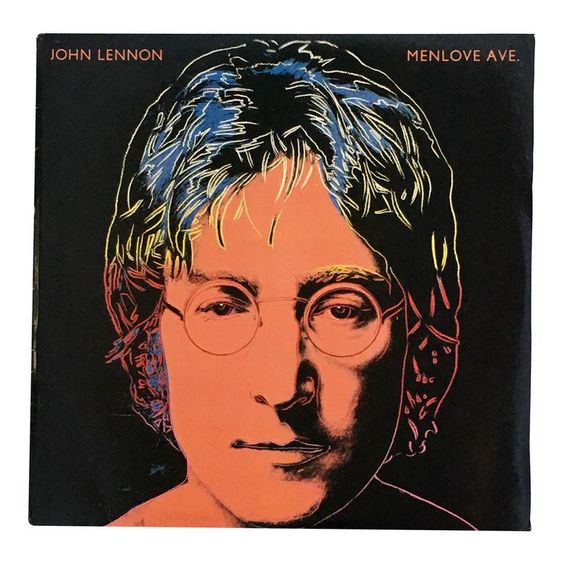 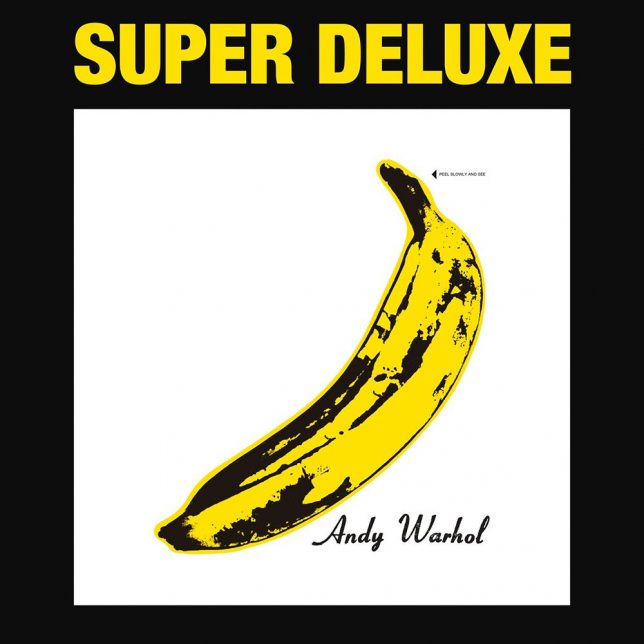 In 1968, Valerie Solanas shot Warhol three times at the Factory. He was taken to the hospital and declared clinically dead, but he recovered a few hours later. 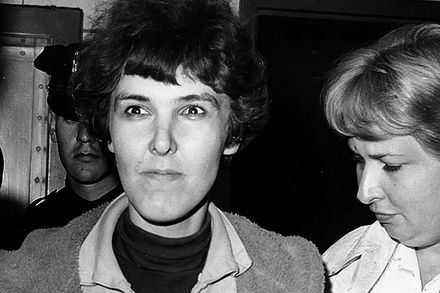 Besides his work as a painter and a director, Warhol launched Interview magazine, created a nightclub and two TV shows: Andy Warhol’s TV and Andy Warhol’s Fifteen Minutes. 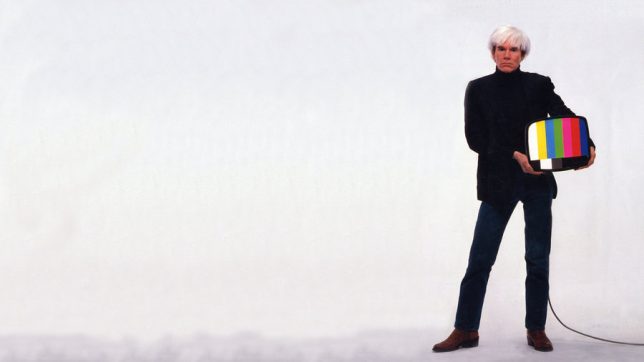 He was nicknamed Drella, a combination of Dracula and Cinderella. 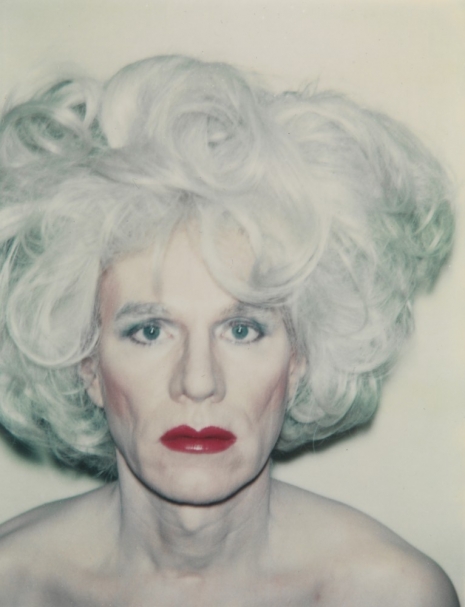 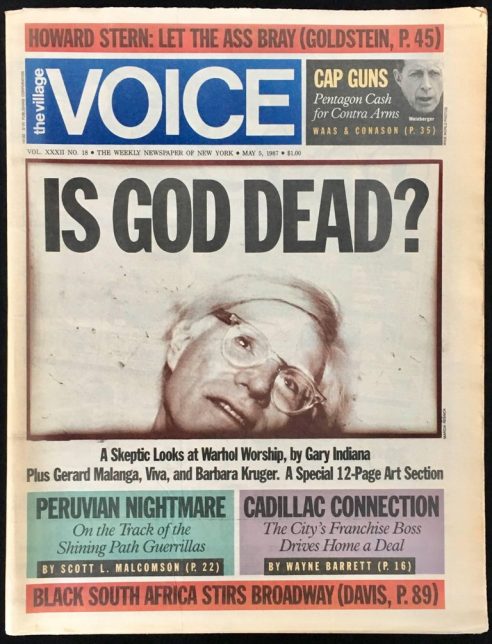