Home > A closer look > 10 things to know about Félix Fénéon 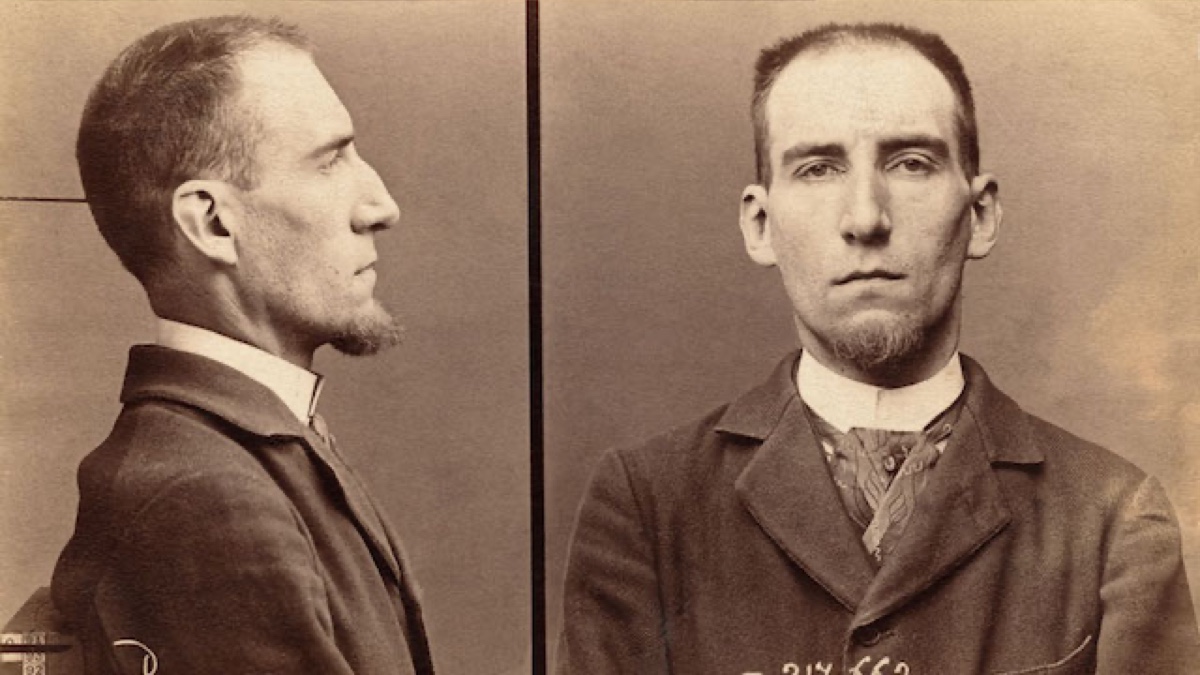 10 things to know about Félix Fénéon

Félix Fénéon is an essential figure of the Belle Epoque. A modern-day Cyrano de Bergerac of sorts, he defended the arts and condemned banality. Armed with a sharp wit and an incisive pen, he kept his achievements discreet and his writings anonymous. Discover 10 things to know about Félix Fénéon, a curious figure who seems to have caught everyone’s attention.

A clerk at the War Office, journalist, art critic, gallerist and editor: Félix Fénéon was a man of many talents. On a more personal level, he was also a collector and a militant anarchist!

In 1906, Fénéon handled ‘faits divers’ (a section dedicated to brief and often sensational news stories) at the French newspaper Le Matin. Every day, he would recount local (often morbid) anecdotes with such dry, impassive and dark composure that they became hilarious. His literary acrobatics were known as ‘short stories in three lines’: due to the paper’s layout, Fénéon had to limit himself to 135 characters. While many an amateur has since tried their hand at it, he remains the undisputed champion.

3. He put together the Neo-impressionist movement

One of the most important things to know about Félix Fénéon is his role in the development of modern art. Georges Seurat, Paul Signac, Henri-Edmond Cross… Fénéon was a great supporter of the generation of artists that succeeded Monet. He coined the term “Neo-impressionism” and was largely responsible for the fame of the movement and its members. When these artists were being criticised and dismissed, Fénéon promoted their ideas and exhibited their works.

4. He had a great influence in the art world

At the age of 45, Fénéon turned his back on journalism and turned to the art gallery Bernheim-Jeune. As artistic director, he had free rein to sign whichever artists he chose. Taking advantage of this position, he defended and promoted his own views. He not only exhibited the Neo-impressionists but other avant-garde movements too, regardless of public opinion. For example, in 1912 one of his exhibitions on Italian Futurism caused quite a scandal!

5. He was a militant anarchist

…and was even briefly imprisoned after being accused of participating in a bomb attack! He was summoned to court upon the discovery of detonators and mercury in his office, but his witty remarks ridiculed the magistrate and provoked laughter from the jury and audience. He was acquitted after testimonies in his favour from his intellectual peers, including Octave Mirbeau and Stéphane Mallarmé.

6. He was a key figure in the recognition of indigenous art

An avid collector, Félix Fénéon was one of the earliest to start an extensive collection of African and Oceanic arts. What’s more, his collection was unique for its equal treatment of both Western and non-Western art. A vigilant defender of this artistic genre, Fénéon disagreed with the common – often discriminatory – terms of his time, such as ‘primitive’ or ‘savage’ arts, instead favouring his own term: arts lointains, or ‘far-reaching arts’. In 1920, he published an inquiry entitled ‘Will art from remote places be admitted to the Louvre?’

7. He amassed an enormous art collection

At the end of his life, Fénéon’s collection was comprised of over 1,200 pieces, a third of which was dedicated to these ‘remote arts’. Throughout his life, Fénéon would lend a great deal to exhibitions and shows, contributing to the exposure and recognition of the artistic genres he supported. After his death, his entire collection was auctioned. A number of objects went to the United States, while several museums and public collections acquired African and Oceanic pieces they wouldn’t otherwise have been able to find.

8. He had an eye for talent

Fénéon had impressive taste! Throughout his life, he bet on numerous now-infamous artists and writers, including Arthur Rimbaud, Marcel Proust, Jules Laforgue and Guillaume Apollinaire, not to mention Georges Seurat and Paul Signac, Pierre Bonnard and Henri Matisse.

9. There is much we have yet to learn about him

Félix Fénéon didn’t always sign his real name: he often used pseudonyms, making it difficult today to retrace his steps. Writings have even been attributed to him in exhibitions, which were in fact authored by someone else. In daily life, Fénéon preferred a degree of anonymity that allowed him to stay out of the limelight and operate freely. It is now often said that he was an elusive figure.

10. He is to be the subject of 3 exhibitions in the space of a single year

In May 2019, Félix Fénéon: Les arts lointains started at the Musée du Quai Branly – Jacques Chirac. The first act in a three-part exhibition on the character, it ran until late September. In October, the second part, Fénéon: The modern times, from Seurat to Matisse opened its doors at the Musée de l’Orangerie. The third and final act will unfold at the MoMa in New York. Félix Fénéon: The Anarchist and the Avant-Garde – from Signac to Matisse and Beyond will take place from 22 March to 25 July 2020.

An extraordinary and ingenious character, Fénéon made history without even making himself known. Today, his numerous talents have resurfaced and he is equally an object of fascination and admiration to the general public. If you don’t manage to visit his exhibitions, we hope you at least enjoyed these 10 things to know about Félix Fénéon! 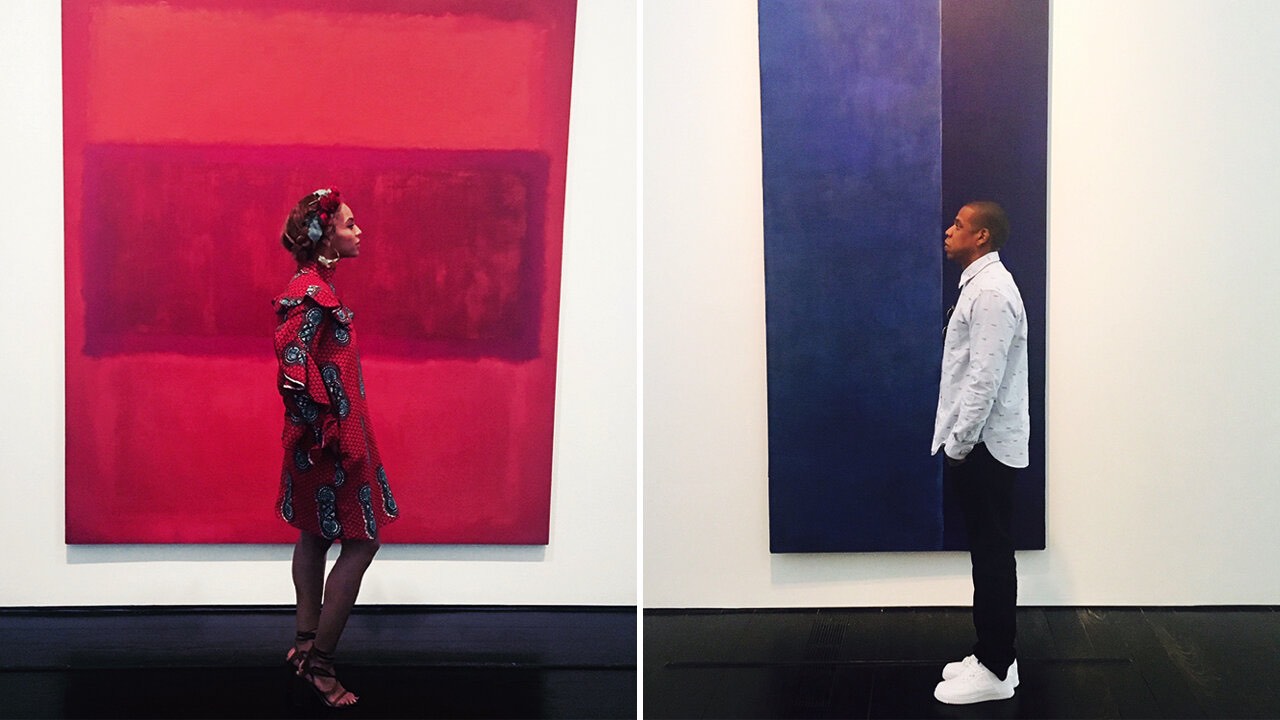 30 Mar 2020
The Stars who Collect Art
It’s no wonder that a host of celebrities are among the world's greatest art collectors. Artsper presents six of the most impressive stars who collect art! 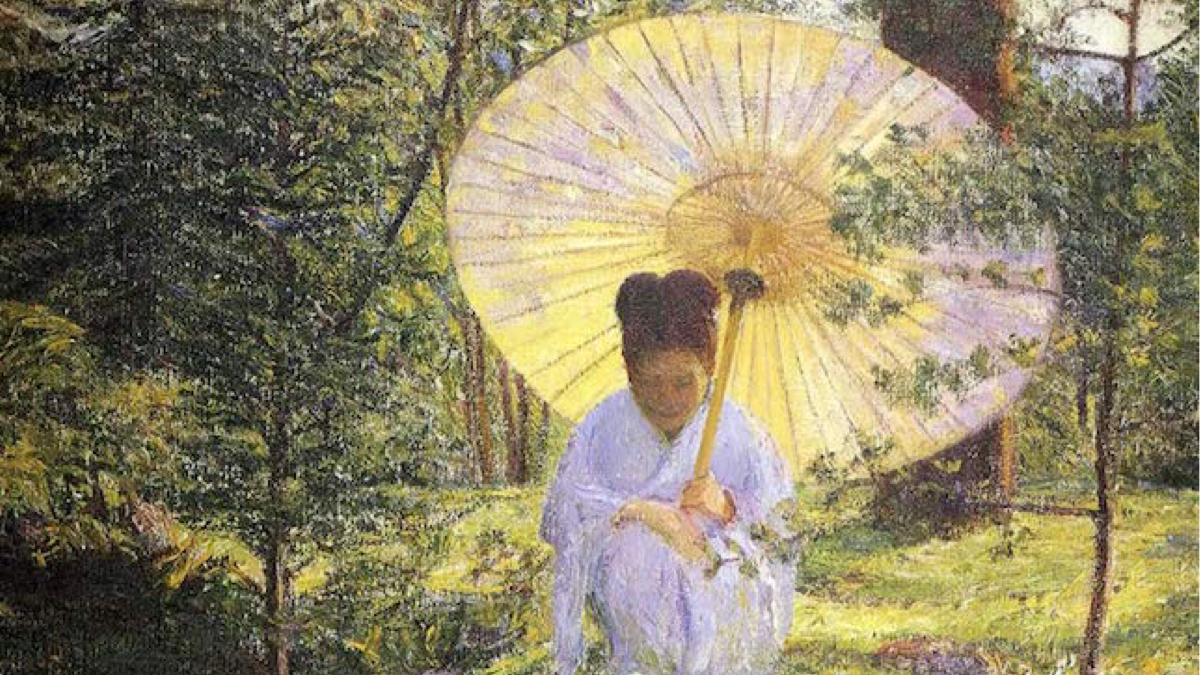