Home > A closer look > 10 things to know about Sophie Calle 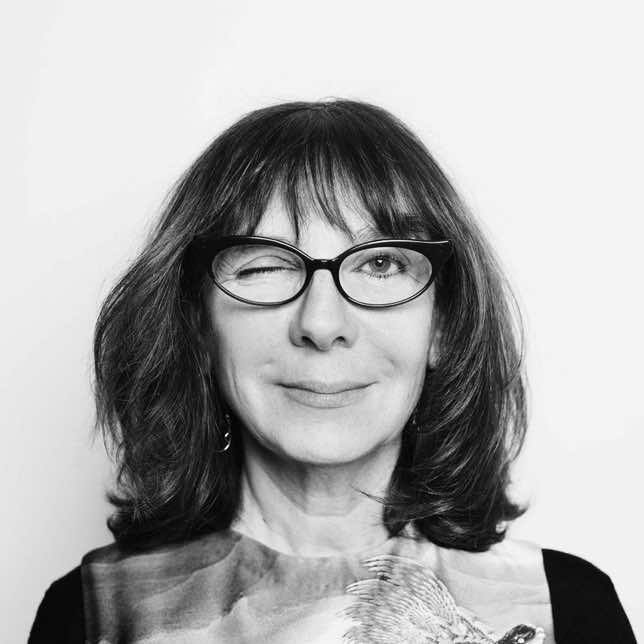 10 things to know about Sophie Calle

The artist who skillfully combines texts and photographs also discreetly intrudes into the daily lives of individuals. Today, it would appear that Sophie Calle is a master in the art of surprising and of telling intimate stories. Discover Sophie Calle’s artistic journey in 10 anecdotes!

After returning to Paris following a seven-year-long trip, Sophie Calle could no longer find her bearings in the city where she grew up. Therefore she decided to follow strangers in the streets and photograph them to create new memories. Among others, she tracked one man for several months, following him all the way to Venice. That gave rise to her work “Suite Vénitienne” (Venetian Pursuit).

She asked her mother to hire a detective to follow her on a daily basis and photograph her daily coming and goings.

#3 She invited strangers to sleep in her bed

After a friend pointed out how warm her sheets were when they slept in the same bed, Sophie Calle asked different strangers to take turns sleeping with her in her bed over a period of eight days. Fabrice Luchini caught wind of this unique event and took part in this “performance” himself, sleeping in Sophie Calle’s bed. It was during this performance that she was spotted by the wife of an art critic who turned out to be none other than Bernard Lamarche-Vadel. He then asked Sophie Calle to exhibit her work at the Venice Biennale.

#4 She often explores the theme of absence

In 1981, she got herself hired as a cleaner in a hotel. She used this time to capture personal effects that hotel guests left in their rooms.

A couple of years later, in 1983, she found an address book in the street. And the she called the people listed in the book in order to create a portrait of the owner.

#5 She asked the blind to define beauty

In 1986, Sophie Calle met with people who had been blind from birth and asked them to define beauty. She then illustrated the compiled texts with photographic portraits of the interviewees and photographs taken during the interviews.

During the “Nuit Blanche” (White Night) festival in 2003, she asked strangers to come talk to her in her bed… at the top of the Eiffel Tower.

#7 She filmed her mother’s death

Before she even called herself an artist, Sophie Calle was interested in death. During a trip to California, she immortalised graves that mentioned the words “Father” or “Mother”. At the Venice Biennale in 2007, she exhibited her work “Pas pu saisir la mort” (Couldn’t Capture Death) in which she filmed her mother’s death, who could not be present at the Venice Biennale a few weeks later. In her younger years, Sophie Calle lived next to Montparnasse Cemetery and walked through it several times a day, thereby becoming accustomed to death.

#8 Love is at the heart of her work

In her work “Prenez soin de vous” (Take Care of Yourself), for example, she asked 107 women from various professions to reply in a professional way to a breakup letter that was addressed to her and that ended with the words “take care of yourself”, as she felt unable to reply to it herself. The resulting work was exhibited at the Venice Biennale in 2007. Art is also the artist’s way of dealing with her personal experiences.

#9 Art can be therapeutic

For the artist, art has a therapeutic function and serves as an outlet for everyday pain. Sophie Calle, she has even admitted that she is more creative in moments of suffering.

Sophie Calle had a cat called Souris (Mouse), which was the subject of many of her works. As a matter of fact, at the FIAC international art fair in 2017, the gallery Perrotin displayed a work by Sophie Calle dedicated to her cat…