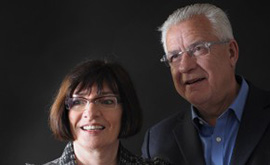 Evelyne and Jacques Deret are both collectors and founders of the Art [ ] Collector project. Created in 2011, this project supports young French artists, through an exhibition and catalogue, offered to two Laureate artists, each year. Let’s meet them. 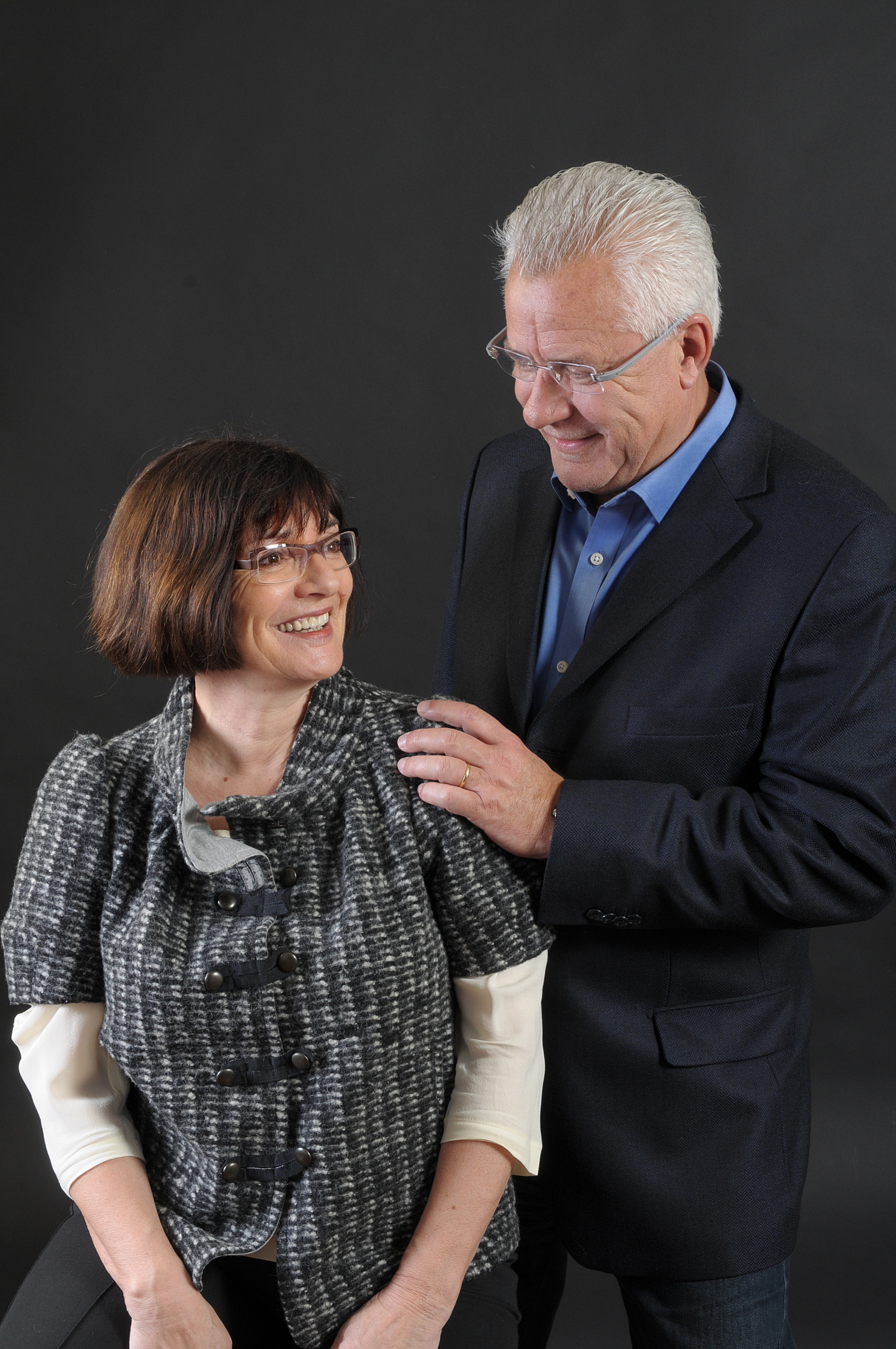 {Artsper}: Art [ ] Collector brings together an artist and its collectors inside its gallery for events. When was the project born and what was the aim?

Evelyne & Jacques Deret:The project was born from a realisation that is particular to the French market : a lot of emerging artists, who are mid-career and even acknowledged, are much less visible than they might be in other countries, despite the helping hand of good museums, schools, Art centres, galleries, exhibitions and art dealers. Although private collectors are more numerous in France, they are often less active and especially, less visible than in northern European countries, such as Germany, Switzerland, Benelux and of course, the United States. New collectors must help make French artists more visible, by highlighting the variety of talent and the multiplicity of methods used for creation and expression. However, at the same time, collectors’ profiles are evolving: they don’t only want to spend or invest, but want to share and give a sense to art collecting.

Art Collector’s aim, created in 2011, is to bring together an artist and its collectors inside it’s gallery and present their works of art. Collectors lend works of art that they have bought and the artist exhibits his recent works of art for two weeks in a privatised space. We invite critics and curators, as well as new enthusiasts, thanks to a cocktail, a dinner and visits… We are also editing a catalogue. Looking forward, our ambition is to build up a large community of active new collectors, who support French artists and will take part in the visibility of French creation, whilst keeping in contact with other collectors overseas.

{A}: Who are your backers today? Who makes up the Art Collector’s selection jury?

E&J Deret:We work with a jury of collectors, critics and independent exhibition curators and we also have a very active support committee. The collectors who lend their works of art, support us, as well as the institutions that regularly take part in our events.

{A} Do you also work with independent artists that are not exhibited in galleries?

E&J Deret: In November 2013, within the framework of a partnership between Art [ ] Collector and Jeune Création, we were invited to choose Lucie and Simon, as well as Jérémie Delhomme, during the “Centquatre des artistes” exhibition. They were exhibited at the Patio Opéra from the 20th to the 25th of May 2014. The support given to these young artists is also punctuated, throughout the year, by exchanges and discussions between the artists of Jeune Création and the collectors and friends of Art [ ] Collector.

Evelyne Deret:I consider myself more as an “art enthusiast” than an art collector. The difference probably lies in the number of works of art, the progressive structure of our two collections and also the way others perceive us.
It’s certain that we have chosen to position ourselves as such, and take an active role in defending our choices.

{A}: What is your relationship with the artists that you collect?

E&J Deret:They can vary with each artist.
We have continuous, even friendly relationships with some; they come and see us, we know where they live, their families… whereas with others, the relationship is more distant and conventional, perhaps even non-existent. It’s always a more or less strong moment when we meet. We enjoy getting to know the artists and being able to show them how much we love their work, through the support that we are able to give them. We get very attached to an artist’s work that we have supported, through exhibitions, events, lending of works of art…

{A}: What artistic event are you waiting for with impatience, at the beginning of the Autumn term of 2014?

E&J Deret: The next FIAC, with the new OFF(icial) event, the exhibitions and special museum events in Miami, next December, which we visit regularly.

{A}: You have chosen to collaborate with the Festival of lyrical art in Saint-Céré. Tell us about this project.

E&J Deret: Through the association «Art contemporain en pays de Saint-Céré», we created an event linked to the Festival of lyrical art, that will take place in a town in the Lot, which we are very attached to, in order to develop a synergy between the artistic events that exist in the area and the world of young visual artists that they care a lot about.

The Festival of Saint-Céré has for decades, been a renowned event, as well as a pool of young lyrical talent. It has allowed a number of young singers to take their first steps. There is a mix of styles on offer, from musical comedy at the opera, to light opera…

Also, the south of the Lot region benefits from contemporary art events, proposed by the “Maison des Art de Cajarc”, whereas the north isn’t provided for as much. Hence the idea of extending, access to contemporary art, to this part of the region, in line with local resources and for this initiative to be registered within the cultural project of the town of Saint-Céré.

For the first event of 2014, we invited two young artists, Myriam El Haik and Damien Marchal, to exhibit in an emblematic venue at Saint-Céré, the “Maison des Consuls”, from the 2nd to the 10th of August. They were present in various places, such as castles in the town and at the Festival, with a number of installations and performances (from the 11th to the 17th August). The exhibition received almost 1000 visitors.

{A}: Have you already bought art online and what do you think of the Artsper project?

E&J Deret:Yes, Artsper is an interesting project: I often look at the information they send me, and the choices on offer. This allows me to discover new artists (the last was S. Nava, that I later saw at the Meymac and in Marseille) and buy works of art when I know the artist. I also think it’s a new way of being able to access works of art that can only increase in popularity…