Home > Artstyle > Is Barcelona the street art capital of Spain? 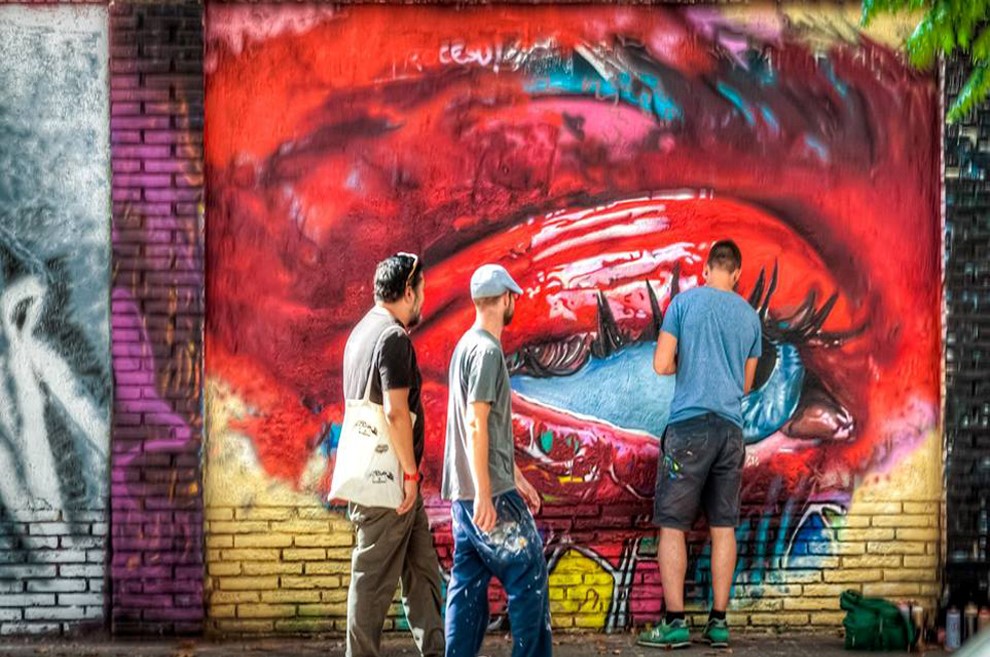 Is Barcelona the street art capital of Spain?

Street art in the capital of Spain was at its zenith during the early 2000’s. Those days, it was very easy for artists to express themselves on the street, there was no danger of judicial proceedings and they could even paint in broad daylight. This is how Barcelona became a space for creation and attracted street artists from all over the world. The context has changed quite a lot since then: artists can now incur fines from 800 to 1000 euros and several tags have been erased. However, street art continues to be made illegally or behind closed doors, turning Barcelona into a city where urban art is omnipresent. Artsper would like to offer you a little arty guide of the city!

Street art is present almost everywhere in Barcelona. However, there are neighborhoods which are more conducive to creation, and possess a significant number of works. The best quarter to see street art in the city is the Poble Nou quarter. A former industrial quarter of the city, the brick walls of shut-down factories are the perfect mediums for large scale artworks.

Born, Gothic and Raval are famous touristic quarters of the city which also have several creations from emerging and famous artists. The narrow streets offer more protection for street artists. All you need to do is take a stroll in these parts of the city center in order to discover art in Barcelona. Finding street art in the capital of Spain can feel like a treasure hunt! In Raval, don’t miss out on Keith Haring’s fresco, “Todos juntos podemos parar el sida” (“Together We Can Stop AIDS“). Created in 1989 by the artist who had AIDS himself, his art might have been removed but it was revived on the walls of the Contemporary art Museum of Barcelona in 2014.

The gardens of “Les Tres Xemeneies” (“The Three Chimneys”) is a kind of public square of a former industrial site which is filled with murals. There’s a high turnover rate of the art that’s made there, so much so that one never knows what you might come across!

Pez, or El Pez, is a famous figure of the artistic scene in Barcelona. He began signing his signature on walls of the city in 1999, a signature which quickly turned into a fish with a huge smile. This then became his hallmark. Since then, he has traveled beyond the borders of Spain. You can find the artist’s works on walls of New York, Los Angeles, Tokyo, London, Miami, Paris, Amsterdam, Oslo and Bogota.

Originally from Toulouse, Miss Van evolved her art in Barcelona. She began painting at the age of 20 in 1993, which made her one of the first woman street artists. Her unique feminine and dreamlike figures decorate several walls of the city.

Francisco de Pájaro, also known under the name “Art is Trash” or “Arte es basura”, is a Spanish artist who has been creating street art in the capital of Spain since 2009. He has also traveled around the world to create urban works on walls. He makes use of garbage and abandoned objects on the street when he creates work out in the open. His unique way of creating street art makes him stand out from the crowd.

7. We can’t miss out the street art galleries!

Barcelona is overflowing with places and events devoted to street art, a living proof of the energy to create street art which remains in the city. Specialized galleries offer a selection of local and foreign urban artists. In particular, Base Elements Gallery, located in the Gothic, which is definitely worth visiting. Founded in 2003, it welcomes major street artists from Barcelona like Art Is Trash, Btoy, Pez, Zosen, Pezkhamino, El Xupete, Juan Pajares and Kram, to name a few. Also, if you’re a fan of street art, you’ll love the Montana Gallery in Born!

The heightened difficulty of doing street art in Barcelona has encouraged the emergence of legal street art festivals. The “Mural festival of Escocesa” was in 2012. It allowed 10 street artists resident in Escocesa, located in the Poblenou quarter, to exhibit their creations outside. Open Wall Conference is another street art festival in the Spanish capital, but with a twist. They intervene in the urban environment through conferences and debates, but also large murals in the city, with the goal to promote the visibility of urban art.

Our map of the essential Street Art locations in Barcelona 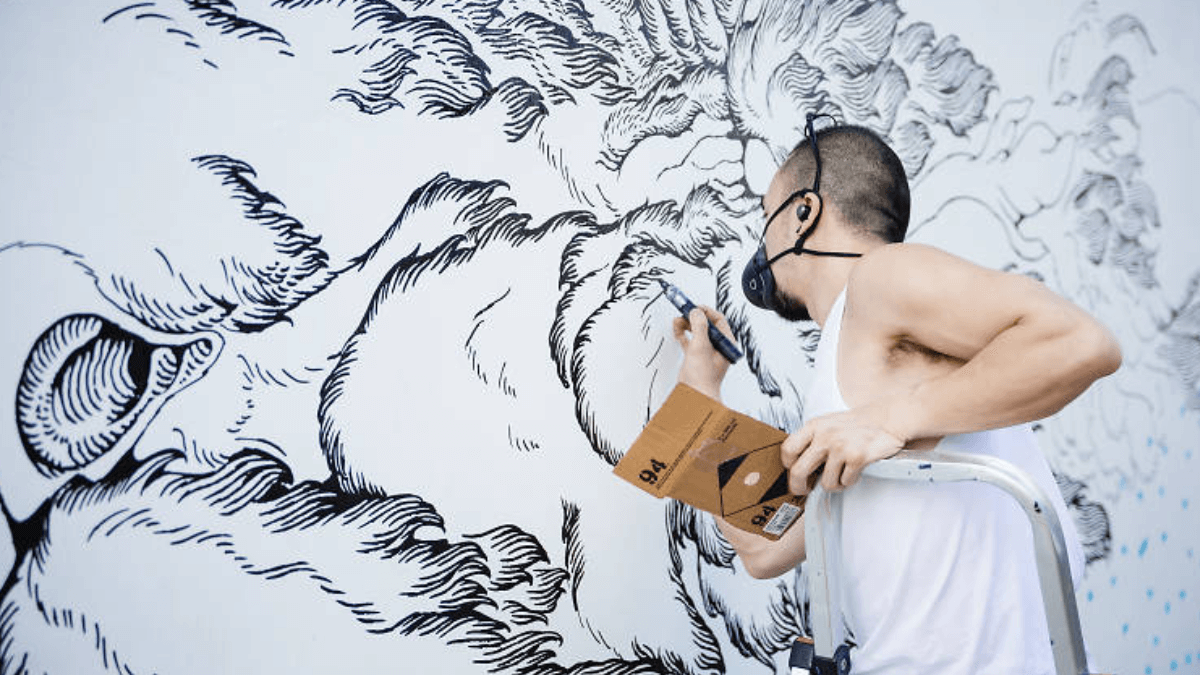