Home > Artstyle > All You Need to Know About the Armory Show

All You Need to Know About the Armory Show

Artsper invites you to take a stroll through New York’s contemporary art fair of the fall; The Armory Show. Our specialists have analyzed the show’s origins, its ethos, latest trends, and what to expect at its 2022 edition. Visit The Armory Show with Artsper!

A fair with trailblazing roots…

Founded in 1994, The Armory Show as served as a key player in the cultural scene of New York and beyond. This year’s event, hosted at the prestigious Javits Center from September 9-11, is no exception. The show highlights leading contemporary and modern art galleries from all over the world, who come together to showcase both established and emerging players in the art market.

The fair takes its name from the groundbreaking 1913 Armory Show in New York. The exhibition of modern art showed paintings by the likes of Van Gogh, Matisse and Picasso. It has since been dubbed as the most important exhibition ever held in the United States, introducing the public and artists alike to a new form of art. Such was the influence of the 1913 show, that in 1994 four New York dealers came together to stage an international art fair under its name. This “new” art fait swiftly attracted a strong cult and critical following.

A fair for all

Since 1994, The Armory Show has grown to be a frontrunner in the international modern and contemporary art scene. This year, the fair will play host to over 240 galleries from over 30 countries, dividing itself into six smaller exhibitions; Galleries, Solo, Focus, Presents, Platform and Not-for-profit.

As the name suggests, “Galleries” will focus on showcasing a host of international galleries. “Solo”, meanwhile, will feature intimate presentations of work from artists such as Nancy Holt, Fanny Sanín and Dóra Maura. This year, the fair will also place a focus on the socio-political importance of art. The “Focus” exhibition will feature artists who highlight issues such as the environment, race, gender and power, and their relationship with art. “Platform” also takes inspiration from the political landscape. It aims to shine a light on artists’ responses to current cultural shifts under the title of “Monumental Change”.

Central to The Armory Show’s ethos is accessibility, both for the artists and for the public. The “Presents” exhibition will spotlight emerging galleries, while the fair’s “Not-for-profit” section will focus on promoting the visual arts to a wider, more diverse public audience. The fair will also bring together three curators specializing in Latin American and Latinx art for the first time. In doing so, the show’s organizers aim to provide “a distinct, unified vision for the fair’s initiatives.”

Discover more of the show with Artsper!

You don’t need to be in New York to experience this iconic contemporary art fair! Exhibitions and art performances will be live streamed from the fair as part of the “Armory Live” initiative. Do you want to discover more? Explore The Armory Show from the comfort of your own home, with our curated selection of artworks inspired by the prestigious fair! 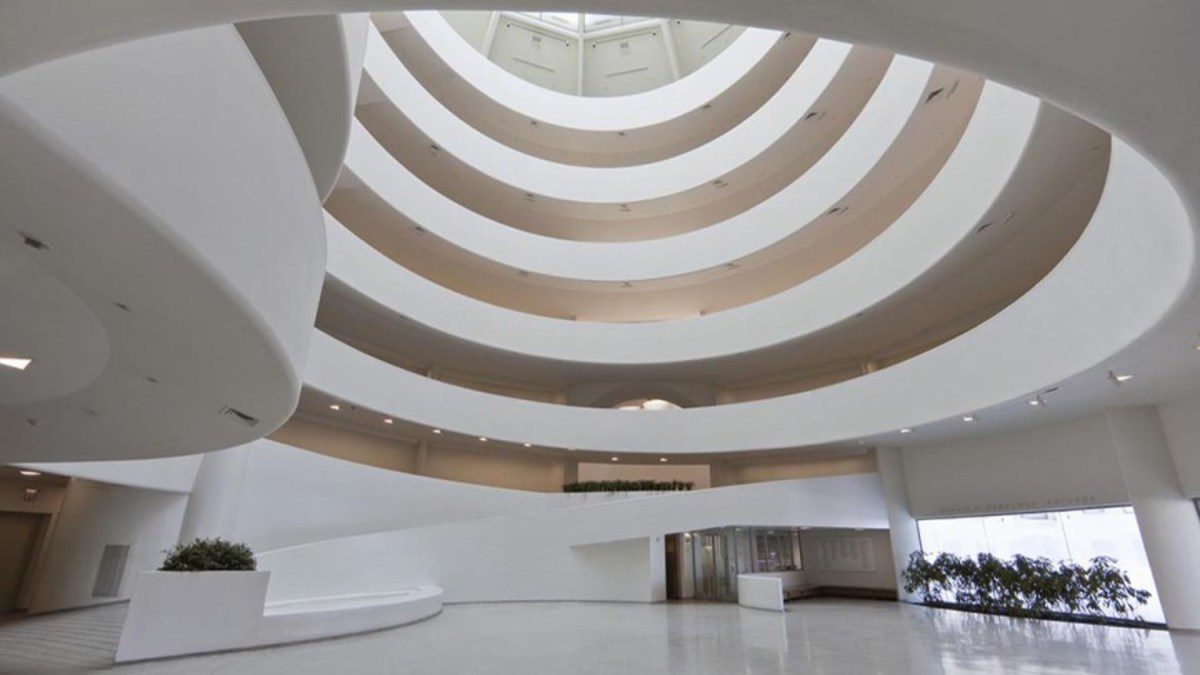 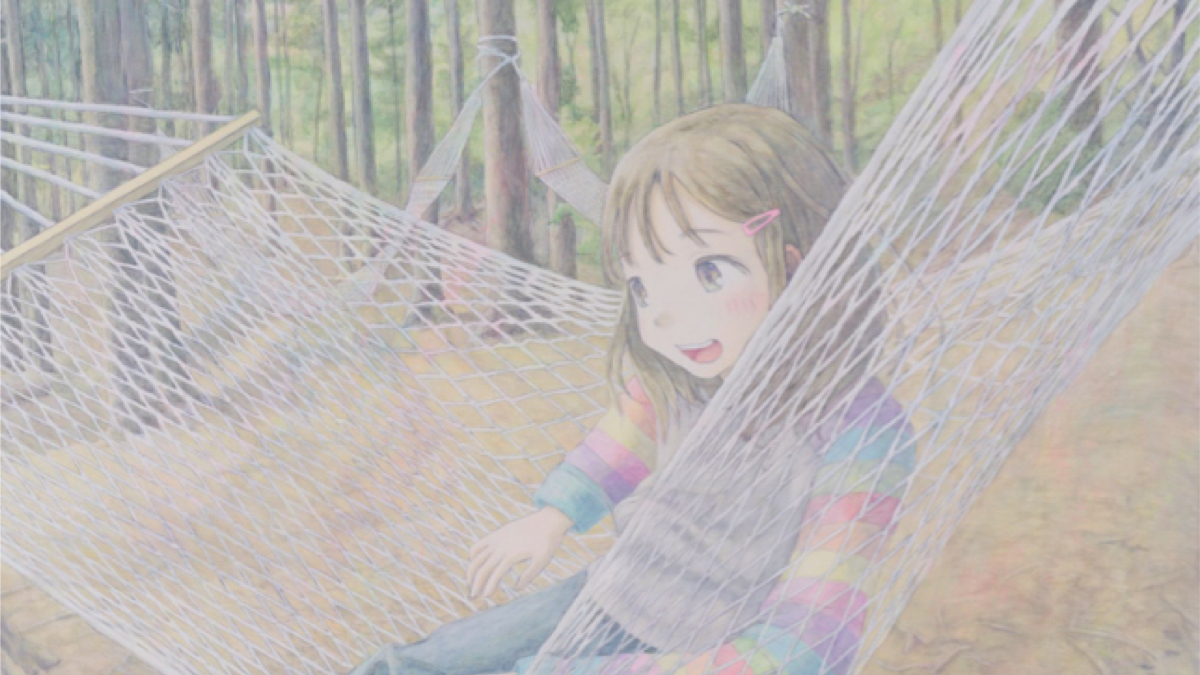