Home > Artstyle > 10 Museums You Should Visit at Least Once 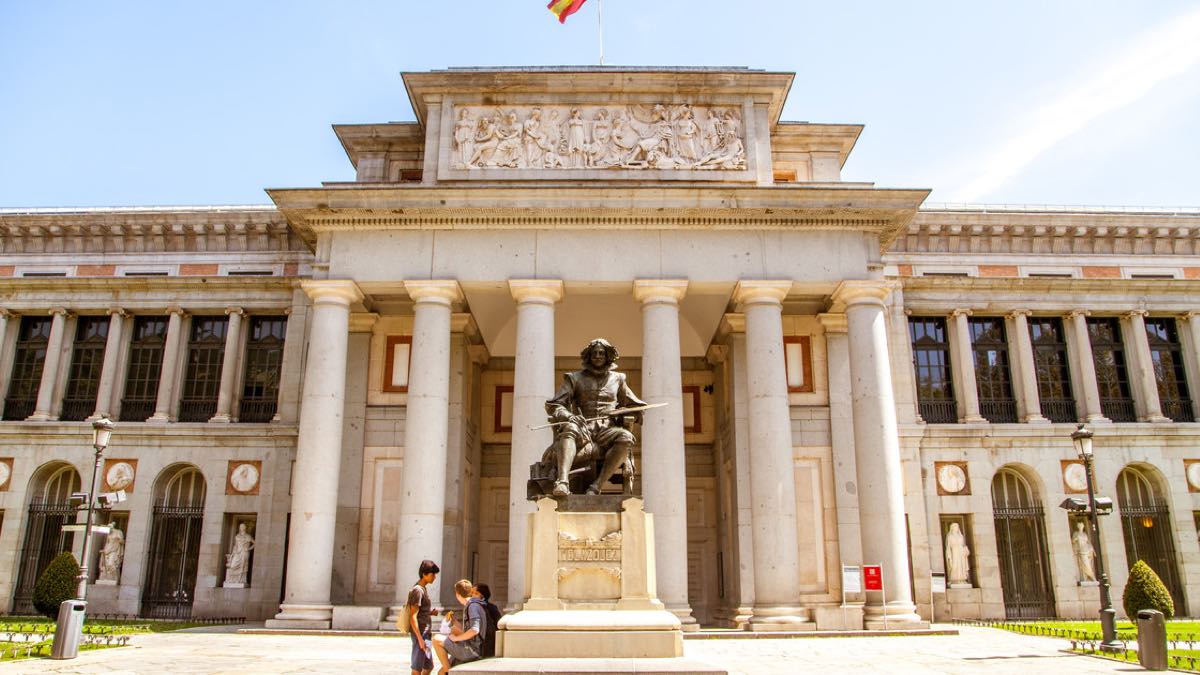 10 Museums You Should Visit at Least Once

Planning on your next trip? Why not take this opportunity to travel throughout the ages by discovering some of the most famous artworks in history. Museums are the ultimate place for taking a step back in time, and nothing compares to seeing world-famous paintings and artifacts with your own eyes. Artsper takes you on a tour of the world’s most prestigious collections.

With its 9 million yearly visitors, it’s no surprise that Le Louvre tops on our list. Once a fortress, then a royal palace, and now the most visited museum in the world, the walls of the Louvre have seen history be made. We know that The Mona Lisa is a must-see, but rather than finding yourself pressed up into crowds of people, why not go off the beaten path and discover lesser-known marvels, such as Napoleon III’s Grand Salon or La Cour Marly.

2. The Metropolitan Museum of Art

Perched on the edge of Central Park, the largest museum in New York City has collections with over 2 million artifacts. It would take days to visit the whole museum, so we suggest you make the most of the MET by focussing on the eras that interest you the most. Finish off your tour with a well-deserved drink on the museum’s rooftop and enjoy New York’s skyline!

Opened in 1759, the British Museum is the first national public museum in the world. Just like Le Louvre and the MET, you may feel a little overwhelmed by the extensive offerings of the British Museum. Spanning 6,000 years of the world’s history, this iconic museum is the place to go if you want to discover Cleopatra’s unbelievable true story, see the Parthenon frieze or the famous Rosetta Stone.

Showcasing the collections of the Spanish royal families, El Prado has established itself as one of the world’s greatest museums. The museum offers an impressive collection of paintings by great Spanish masters such as Goya, Velasquez and El Greco. Get lost in the tortured intensity of Goya’s Black Paintings and marvel at the emblematic Las Meninas.

Regardless of one’s religious beliefs, it would be difficult to remain indifferent to the wonders of the Vatican Museums. Located in the cultural and political heart of the Catholic church, the Vatican Museums display masterpieces from Antiquity and the Renaissance. You definitely don’t want to miss the emblematic Sistine Chapel, the Raphael rooms and the Bramante staircase.

Located in Russia’s cultural capital Saint Petersburg, this gloriously baroque structure houses the largest collection of paintings in the world. Originally the main residence of Russian tsars, the astonishing Winter Palace and Throne room are a must-see. Moreover, the museum is exceptionally rich in Impressionist and modernist paintings including many works by Monet, Cézanne, Van Gogh, Gauguin, and Matisse.

Renovated in 2013, Amsterdam’s greatest museum is home to a staggering collection of artworks showcasing Amsterdam’s Golden Age although way through to recent artistic innovations. Artworks by Dutch masters like Rembrandt and Vermeer are the obvious highlights, but the collection goes all the way from the Middle Ages to Mondrian. If the weather permits, take some time to stroll in the museum’s garden and relax after your visit!

Where? 1 Museumstraat, Amsterdam, The Netherlands

Replacing the former Acropolis museum, the brand new Acropolis museum opened its door to the public in 2011. The building is as stunning as the treasures it houses, and was built to showcase every artifact found on the Acropolis. Learn about the society that gave birth to Western civilization, retracing its development from the Greek Bronze Age to the Byzantine era. Last but not least, the clear glass floor walk means you’ll find yourself walking over impressive ruins!

A little different from the other museums on this list, Xi’an’s Terra-Cotta Warrior and Horses doesn’t present a collection of artworks coming from diverse eras and locations. However, it has earned it’s place on our list of must-see museums because it is the most significant archeological excavations of the 20th century and a UNESCO World Heritage Site. It is an opportunity to learn all about Chinese funerary art and their belief of the afterlife.

Fancy seeing Ramses II’s mummy or Tutankhamun’s treasures? Look no further than Cairo’s Museum of Egyptian Antiquities to awaken your inner egyptologist. We guarantee that the exceptionally-well conserved mummies and artifacts will make you want to decipher the mysteries of the Pharaohs! 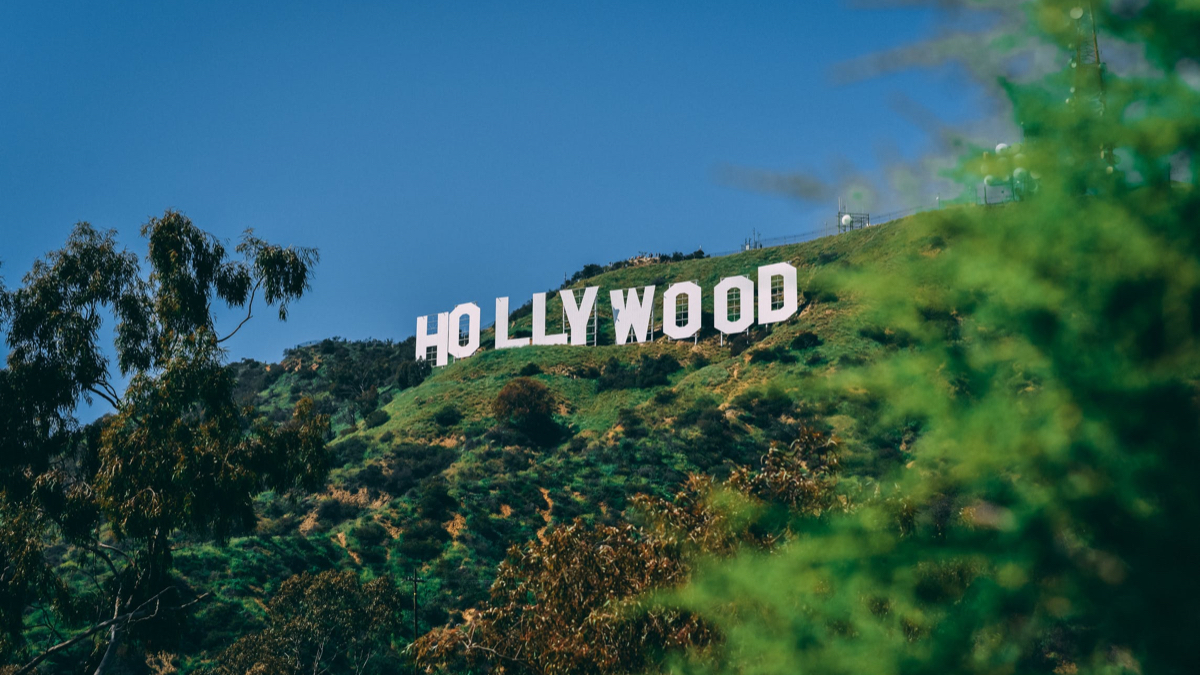 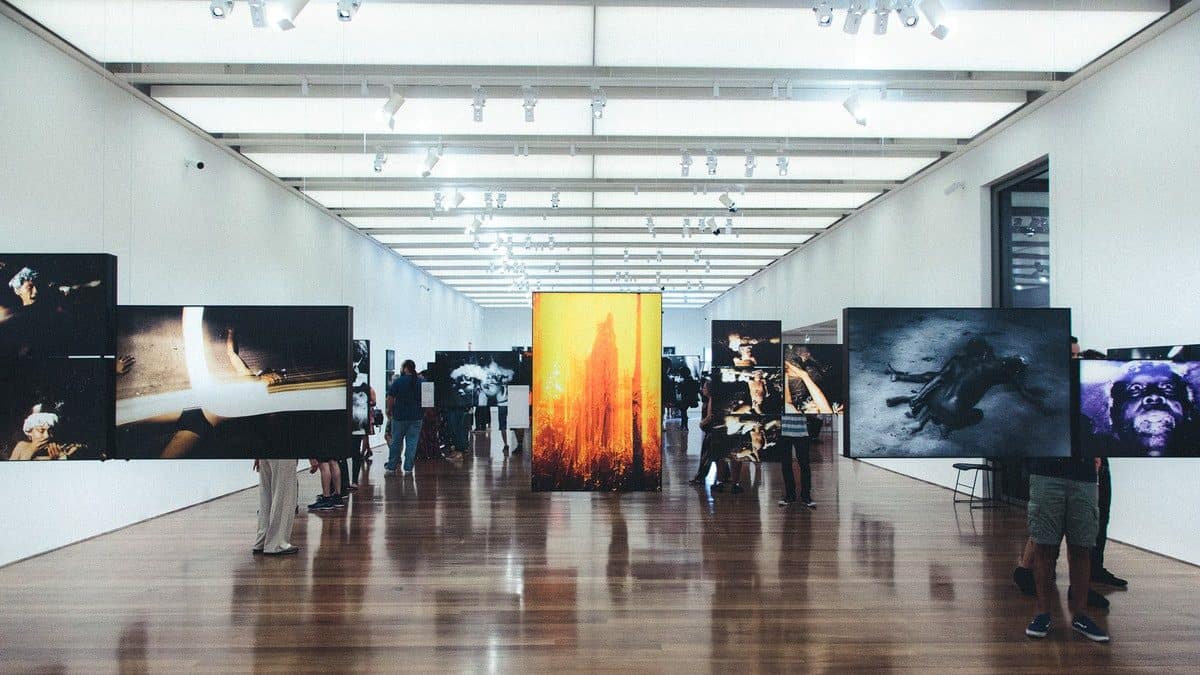