Home > Artstyle > Contemporary Art in London: 10 Things to Do 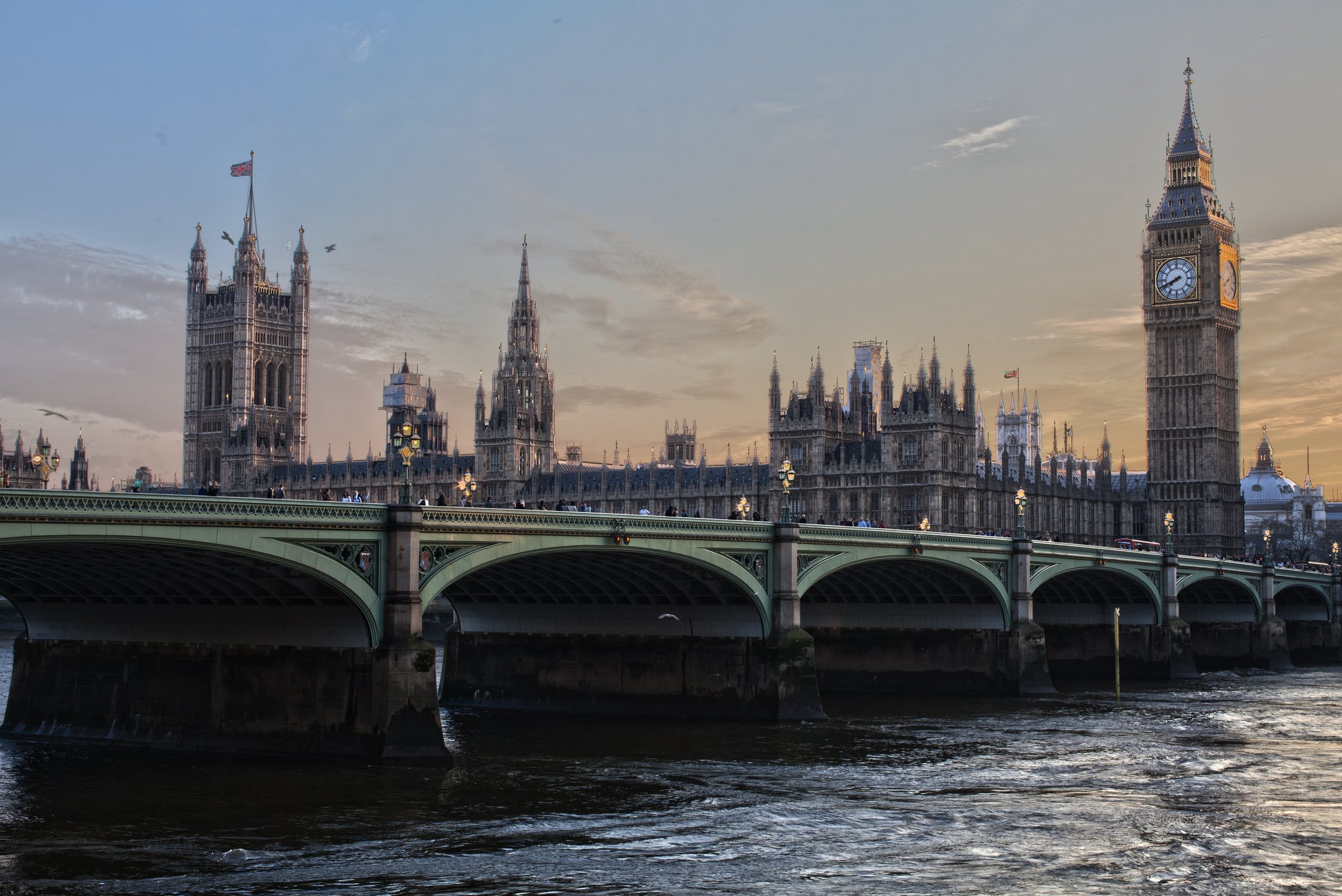 Contemporary Art in London: 10 Things to Do

London is a capital of the art world. With world-renowned places like the British Museum, Tate Modern and Tate Britain as well as a very dynamic art market at its disposal, it attracts amateurs and professionals alike from around the world. To simplify your life, Artsper selected 10 not to miss places for you if you want to explore the scene of contemporary art in London.

The famous Tate Modern hardly needs an introduction! This museum, created only 15 years ago, has become a legend in the art world; enthroned as the top 3 of the most influential museums of the world. Exhibiting at the Tate Modern is almost like beeing part of Art History.
The building, an unused power station, is in the center of London. It is part of the obligatory tour for all visitors. The millennium bridge links St Paul’s Cathedral with the museum.
It is regrettable, however, that the Tate Modern is sometimes too tied into the market. An article in The Art Newspaper revealed that the exhibitions organized by the major museums of contemporary art show mainly artists represented by the same four galleries: Gagosian, Zwirner, Goodman and Pace. These galleries even finance exhibition when public funds dry up. Far from being a generality, it is a trend that proves disappointing and corrupts the mission of the institution.

The Royal Academy is one of the oldest museums in the world. Created on the order of King George III in 1768, his mission was to promote British arts through education and exhibition.
250 years later, the Anglo-Saxon arts are still in the spotlight. The Royal Academy organizes two major series of exhibitions per year; winter being devoted to ancient art, a the summer dedicated to the works of living artists.
From 14 March to 7 June, an exhibition is held for Richard Diebenkorn, a major artist of the contemporary American art. The exhibition shows us his work on abstraction and figuration.

Existing since 1901, the White Chapel Gallery became famous in the 30’s by distinguishing itself through innovative art exhibitions. Today, the exhibition has not lost its youth. Completely renovated in 2009, the White Chapel Gallery remains at the forefront of contemporary art. It has exhibited artists such as Picasso, Jackson Pollock, Mark Rothko and Frida Kahlo in their early days.
Find the program here

The Southbank Centre is a place of great diversity. Included within it are the Royal Festival Hall, Queen Elizabeth Hall and Hayward Gallery. This area is full of great artistic activity: one thousand performances, danse, music and literature, 300 educational events, 3-6 major exhibitions per year generating approximately 3 million annual visitors. It is a crossroad not to be missed in the world of arts.

London is the second largest marketplace for contemporary art (22% market share) after New York. Galleries and auction houses are abound everywhere and often have exhibitions of museum quality. Walking around in the neighborhoods of Mayfair and St. James, or even the emerging neighborhoods of Fitzrovia and Bermondsey; they offer very good opportunities to explore London from a new perspective.

Artsper offers a small selection of the best London galleries:
– Gagosian Gallery: a monumental space for monumental works next to King’s Cross.

– White Cube: with three different spaces in London, it is one of the heavyweights of the London art scene. Do not miss the Hoxton and the Bermondsey shows (with its 5000m2 exhibition).

– Tony’s Gallery: located near Brick Lane, this space aims to explore the relationship between art and the street. There are about seven new exhibitions annually.

– Marian Goodman: a world-famous gallery and very internationalized, it has a very nice area close to the British Museum.

– Pace London: as one of the largest galleries in the world, it represents 70 major artists of the 21st century era.

– The Saatchi Gallery: this gallery has been given a special place in our Top 10

During a stroll in the beautiful gardens of Kensington, from along the Serpentine River, you will see the Serpentine Gallery. Inspired by teahouses of the 30’s, the gallery has exhibited Damien Hirst, Andreas Gursky, Louise Bourgeois, Gabriel Orozco, Tomoko Takahashi and Jeff Koons.
Every year since 2000, an internationally renowned architect is invited to build a summer area next to the gallery. This year, the pavilion opens June 25 and will be designed by Selgas Cano. The architects selected in previous years are, among others, Alvaro Siza, Oscar Niemeyer, Daniel Libeskind, Zaha Hadid and Jean Nouvel.
Throughout the summer, the temporary pavilion becomes a contemporary art museum and is accompanied by lectures, discussions and open-air cinema. A beautiful feature of London in the summer!

The Institute of Contemporary Art or ICA is a modern art center that includes several exhibition galleries, two cinemas and a bar. It has hosted some of the greatest artists of the 20th and 21st century such as Picasso, Jackson Pollock, Yves Klein, Jeff Koons, Nan Goldin, Keith Haring, Cindy Sherman, Cartier-Bresson, Yoko Ono, and Damien Hirst.
From 22 April to 21 June 2015 the exhibition “Looks” takes place. This group exhibition explores the construction of identity in a world heavily flooded by information and digital culture. Looks is an exhibition that includes artists such as Juliette Bonneviot, Andrea Crespo, Morag Keil, Wu Tsang and Stewart Uoo.

The Barbarican Center is the largest center of arts and entertainment in Europe. Concerts, theater, films and exhibitions live together in this immense creative place in East London.

If he had to choose a single iconic art gallery in the city of London, it would probably be the one founded in 1985 by Charles Saatchi. Having initially exposed minimalist artists, the gallery has had a major influence on British art. Charles Saatchi was one of the first to discover a new generation of artists: the YBA (Young British Artist). This includes artists like Damien Hirst and Sarah Lucas, and all saw their career take off thereafter.
Even today, the gallery presents a quality range of emerging contemporary art. The latest USA Today exhibition at the Royal Academy was also widely criticized and admired.
The Saatchi Gallery also organizes awards, events and museum collaborations. Find the program here ici

10. The Bank side gallery

In a building located just next to the Tate Britain, the gallery opened by Her Majesty Queen Elizabeth II in 1980 is specialized in watercolors and prints of contemporary art and it presents an innovative and promising selection. 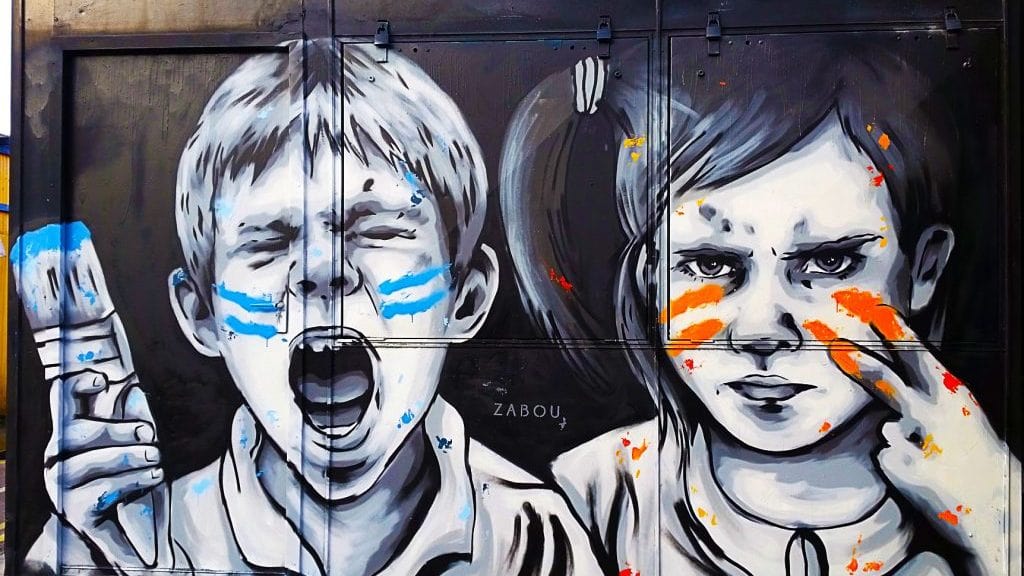 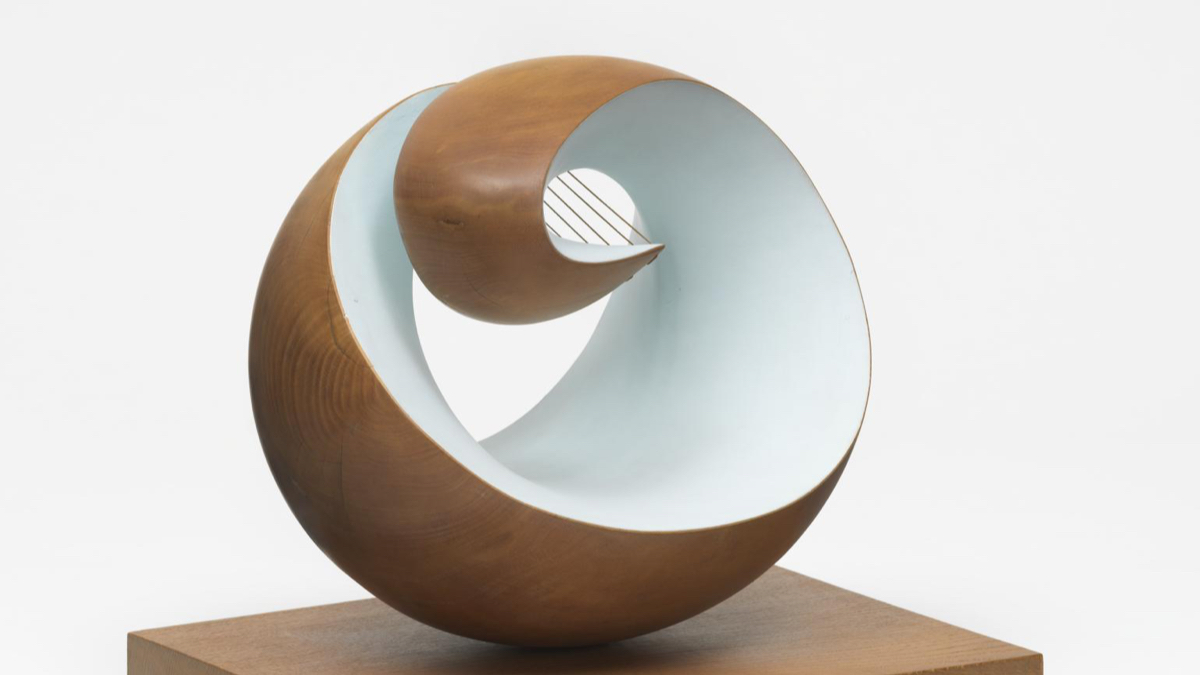