Home > Get inspired > 5 Japanese Contemporary Artists You Should Know 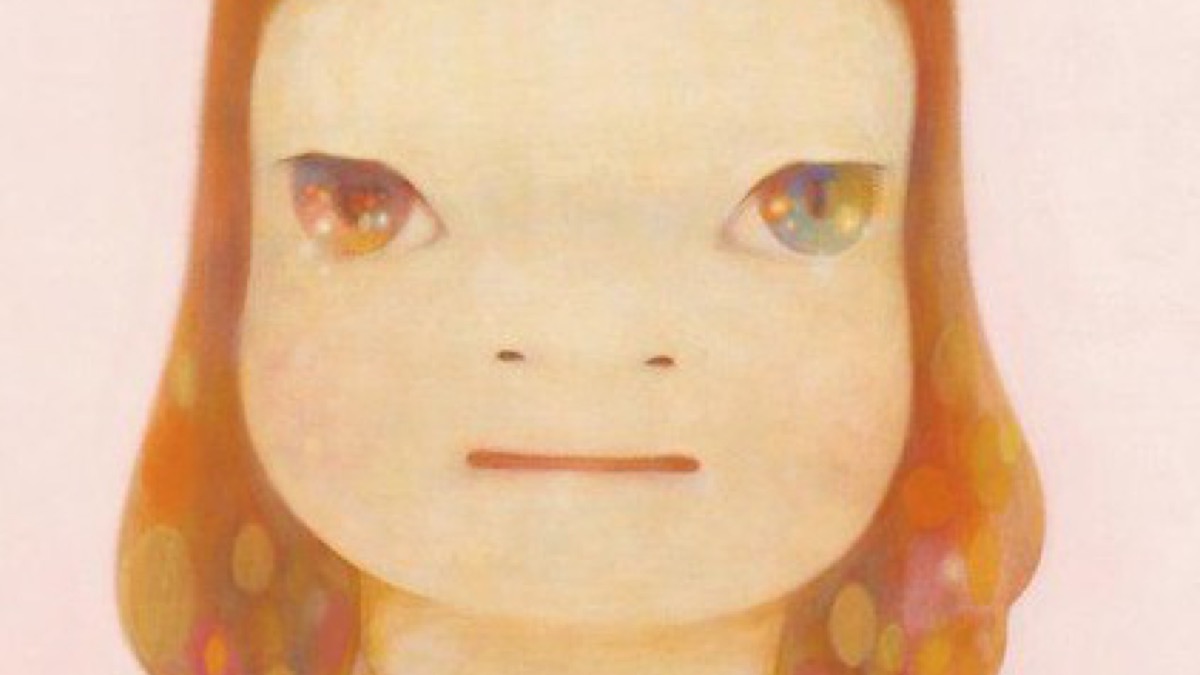 5 Japanese Contemporary Artists You Should Know

The world of Japanese contemporary art is diverse and constantly evolving. Throughout history artists in Japan have used art as a form of activism, particularly protesting war and the use of nuclear weapons following the bombing of Hiroshima in 1945. Japanese artists today continue to push the boundaries of contemporary art, challenging Western traditions and influencing artists around the globe. Join Artsper to discover five contemporary Japanese artists that you should know!

Known for her infinity room installations, polka dots and love for pumpkins, Yayoi Kusama has become one of the most celebrated artists of the 21st century. She first gained recognition as an artist in 1960s New York. She had moved there to pursue art after conflict with her family in Japan. Kusama’s art, characterized by bright colors and repetition, was born out of hallucinations she had as a child of infinite fields of dots. Throughout her life, art became a way for Kusama to cope with her obsessive-compulsive disorder. Her works also explore themes of freedom, perception and sexuality.

Tokyo-born artist Takashi Murakami’s work is known for its blurring of the distinction between “high” and “low” art. He named his artistic style “Superflat,” positioning it within a legacy of two-dimensional art in Japanese culture such as manga and anime. This style uses cartoon-like outlines, flat colors, and virtually no perspective or depth. Mixing these elements of Japanese popular culture with aspects of Japan’s political and social history, Murakami comments on Americanization of Japan and the “shallowness” of post-war Japanese consumer culture.

Multimedia artist Yoko Ono moved to New York City from Japan in 1953. The following decade she became involved in the arts scene and joined the experimental artist community Fluxus. Her life and work has been heavily devoted to peace activism. She staged several performance works with her late husband John Lennon. Her 1964 work Cut Piece is an example of how Ono pushed the limits of performance art. She would kneel on an empty stage in front of a pair of scissors, inviting audience members to cut off parts of her clothing and take them back to their seats. By implicating the viewers in the art, Ono challenges the definition of art as a completed piece that is offered to an audience. The performance is instead dependent on the audience, and the emphasis is on the fluidity of the work and the process of creation.

The manga and cartoon-inspired children of Yoshitomo Nara’s paintings are at once unsettling and endearing. Like Murakami, Nara blends “high” and “low” art, and takes visual elements from both the East and the West. His works also hold an additional contradiction: the coexistence of childhood and adulthood. While his subjects are children, the works imply an adult audience. The nuanced emotions behind the children’s faces point to complex and adult emotions ranging from anxiety to rebellion to contemplation.

Uncertain Journey is an example of Chiharu Shiota’s signature artistic style, in which she combines everyday objects and woven yarn to produce dream-like installations. Her works demand physical and emotional engagement from their viewers, who are invited to navigate through the installation space. Placing the body at the center of the experience, they suggest motion, the passing of time, and the blurred, indeterminate nature of memories and dreams.

The newest generation of an influential art history…

The diversity and innovation of Japanese art has placed it at the forefront of the international contemporary arts scene since the post-war period. It has served as a leading influence on Western art throughout history, from Impressionism to Abstract Expressionism to the popularization of manga. Now you know our five favorite contemporary Japanese artists of the moment, who would you add to the list? 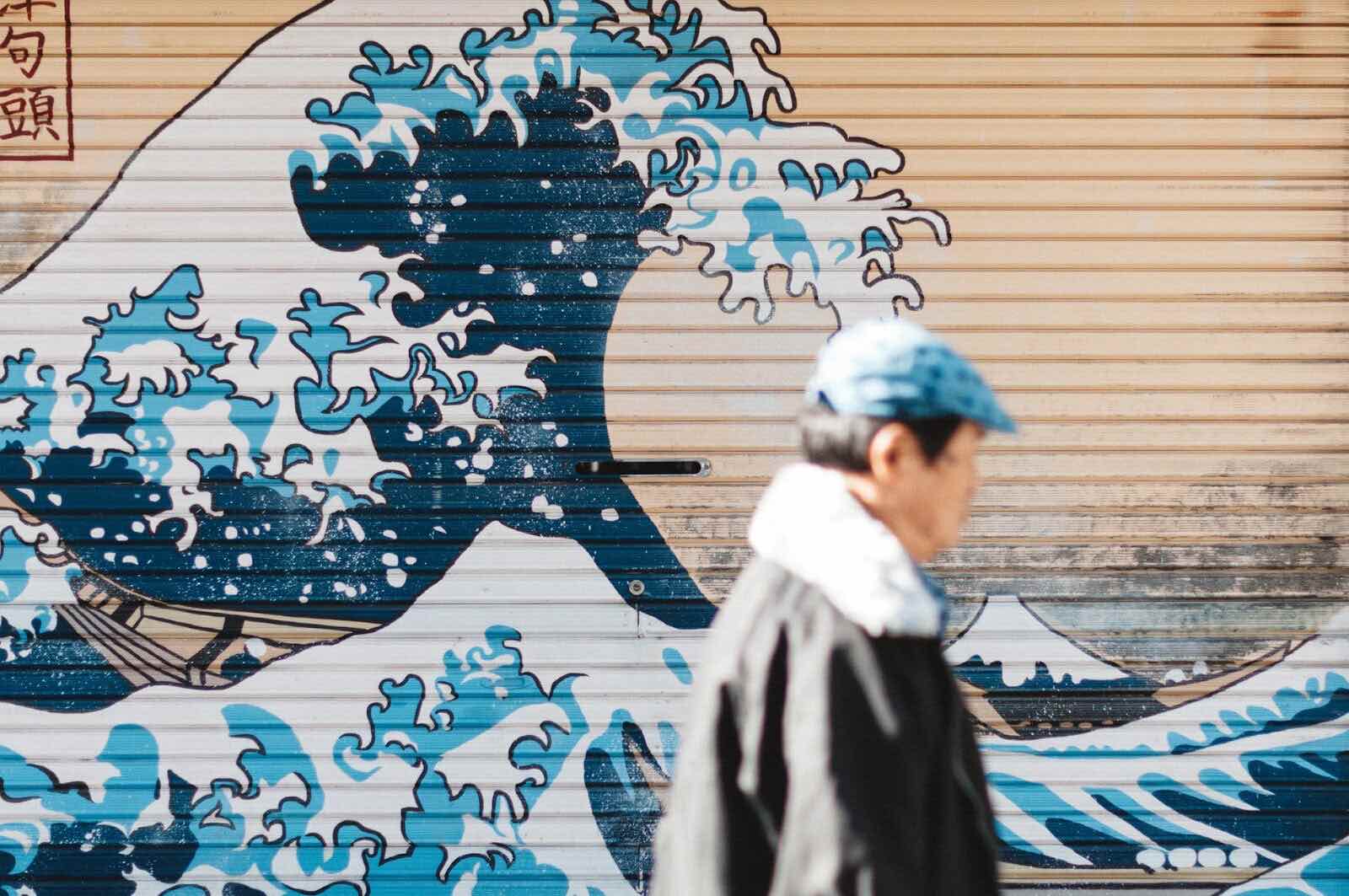 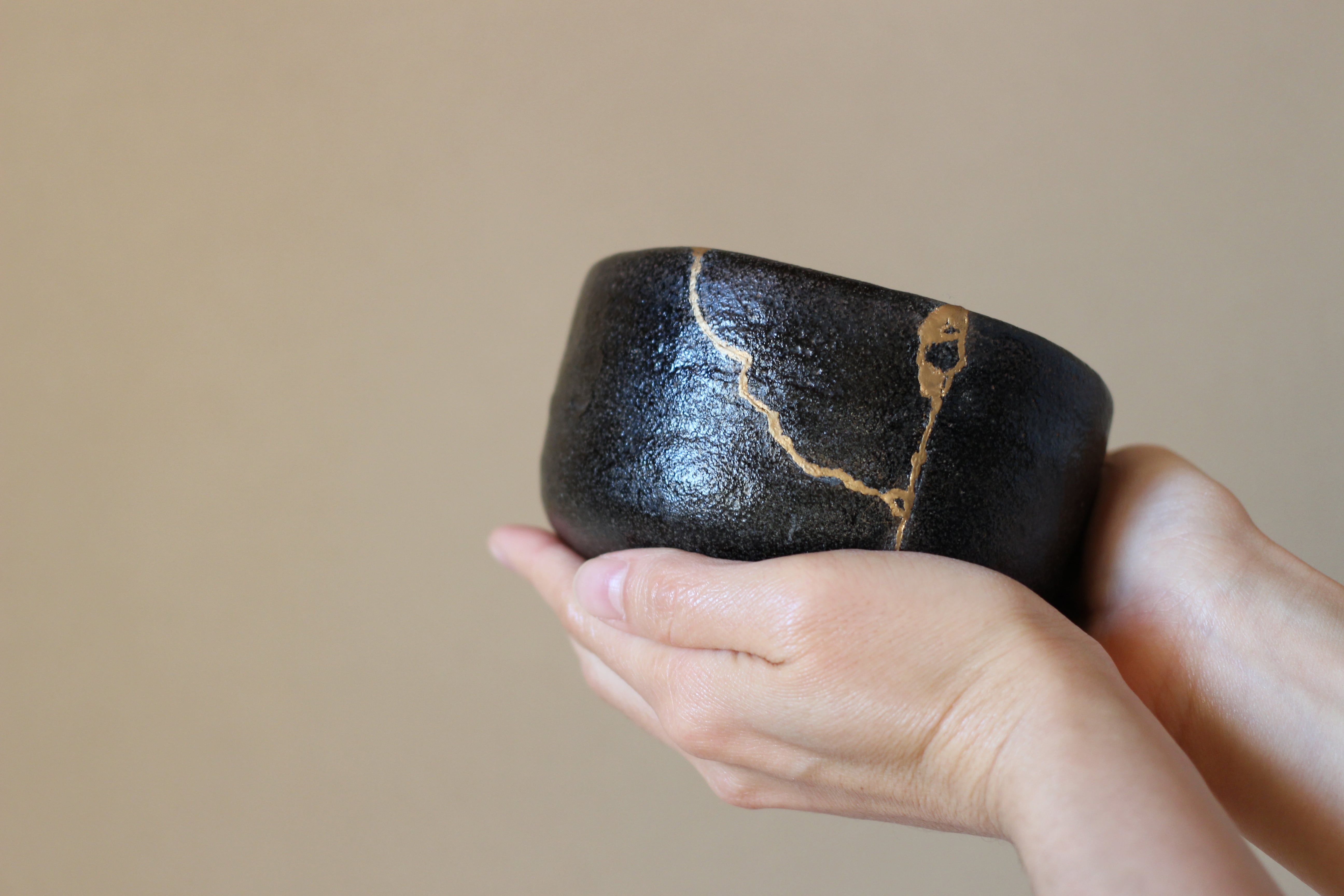