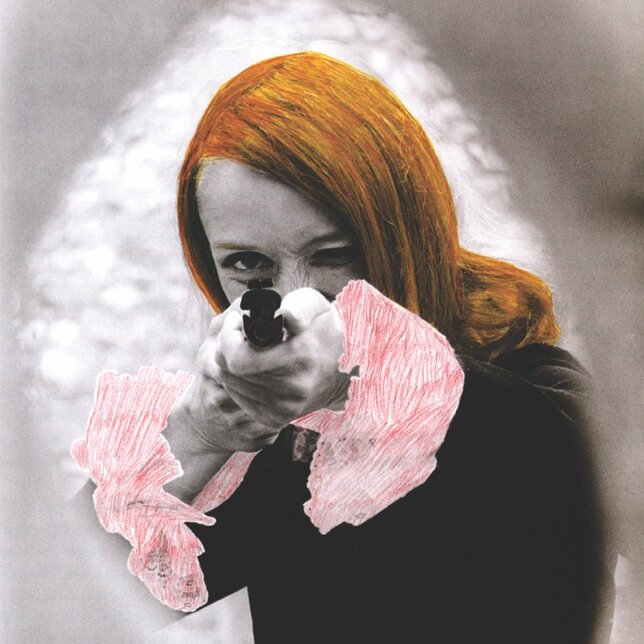 On Women’s day, Artsper invites you to discover the works of artists who use art to reflect on women and their status in the society. They have condemned popular opinions and stereotypes with humor, violence but also poetry, in the form of a powerful message. Here are 5 feminists artists.

In her work and life, Niki de Saint-Phalle defies established order, as she thinks women are treated unfairly. In 1961, the series “shots”, the artist shoots on paint pouches, and treats it as a liberation. Niki de Saint-Phalle depicts women in a powerful and violent manner, in contrast to shooting and power which generally belongs to men. Her challenge namely “shots” is a success: she has made an impact on people’s minds, moreover she has joined the New Realists group and remains their only feminine figure. Following this, she moves from anger to commitment and explores the process of becoming a women: she depicts married women, prostitutes, baby deliveries and plays around with the ambivalence between enslavement and creative power. This leads to a feeling of fulfillment, as it’s a culmination of her reflection around women, and it is depicted through the series “Gals”, a tribute to modern women, whose colors and movements highlight freedom, strength and power….

This famous artist’s work symbolizes the power of denunciation, Orlan: the kiss of the artist. In 1977, the artist came to FIAC without any invitation, along with a black sculpture of two meters in length. On one hand, there is a photo of the artist as Madonna and on the other, the artist is covered with a naked bust on which “The kiss of the artist” is written. The visitors are asked to make a choice : put candles due to their devotion for “Saint ORLAN” or a languid kiss with “ORLAN-Body” for five cents. Through this performance, the artist denounces stereotypes which confine women, the one of a saint and prostitute, incarnated on one hand by Virgin Mary and on the other by Marie Madeleine.

This work which forcefully made its entrance at Grand Palais triggered an unprecedented scandal around the world of art but also the press: the artist lost her job and was insulted many times. The violent reactions proved that Orlan managed to pinpoint a sensitive issue. The feminist engaged artist earned a lot of fame through this work, as she is now among one of the key figures of contemporary art. Ironic but historic, the work was presented to the public during the 30 years celebration of FIAC, proving that mentalities have evolved.

Aiko is a Japanese artist who has managed to assert herself in the very masculine world of street art. Despite her young age, she began working with Takashi Murakami in his New York studio, during the 90’s. Her career began under the best auspices, and this continued with the FAILE crew and then she began working alone. In 2010, she helped with the movie “Exit through de gift shop”, produced by Banksy. The artist paints without conveying any ideas, her career in street art can only trigger respect as her works highlight powerful, glamorous and sexually liberated women. Another form of feminism and a beautiful way to praise women.

Barbara Kruger, a conceptual American artist and well known for her symbolic collages of political art, she is one of the very rare feminine representatives. She made a name for herself worldwide due to her striking work. Her operational mode is always the same: the artist creates collages with the help of magazine images and simple but aggressive advertising slogans. The artist doesn’t align herself with a particular form of feminism, she tackles all the cultural constructions: she targets the consumption society, discrimination against minorities and women.

This is how the artist is able to address the status of women in the society, through the form of a general denunciation and rebellion, her messages are powerful. For example, the work “You are not yourself” denounces manipulation of a woman’s image through publicity, and many other stereotypes.

Miss Tic, is the feminine and feminist image of French street art, another domain where masculine figures seem to get the upper hand. On the canvas but also on the street, Miss Tic plays around with words and popular opinions in a spiritual and poetic manner. Woman is omnipresent: she is lethal with her physique and her words. Miss Tic stamps on the idea of a woman being synonymous with a merchandise, who doesn’t express herself and has nothing to say, moreover she portrays the image of a liberated and self-confident woman, who is able to assert herself socially and sexually. She says “I enjoy” or “I have more than one string in my art”.

The feminine magazines are also in the artist’s line of fire, just like the woman’s representation during art history: in the exhibition “Muses et Hommes” at the Ricard foundation in 2002, she reinterpreted paintings of great masters and twisted the feminine figures, while making fun of them.


Niki de Saint Phalle, Orlan, Miss Tic, Lady Aiko, but also Barbara Kruger have risen to the challenge: they have managed to assert themselves in the modern and contemporary art market. However the latter still remains a sector where men seem to get the upper hand, where inequalities are present due to recognition and popularity. But the women haven’t given up. The Guerilla Girls, a group of cinema, literature and visual  feminists artists, have been denouncing the men/women inequalities since the 80’s in the world of art, through posters, performances and actions. “Do women have to be naked to get into the Met Museum ?” has become so iconic that it was purchased by the Tate Modern in 2003. 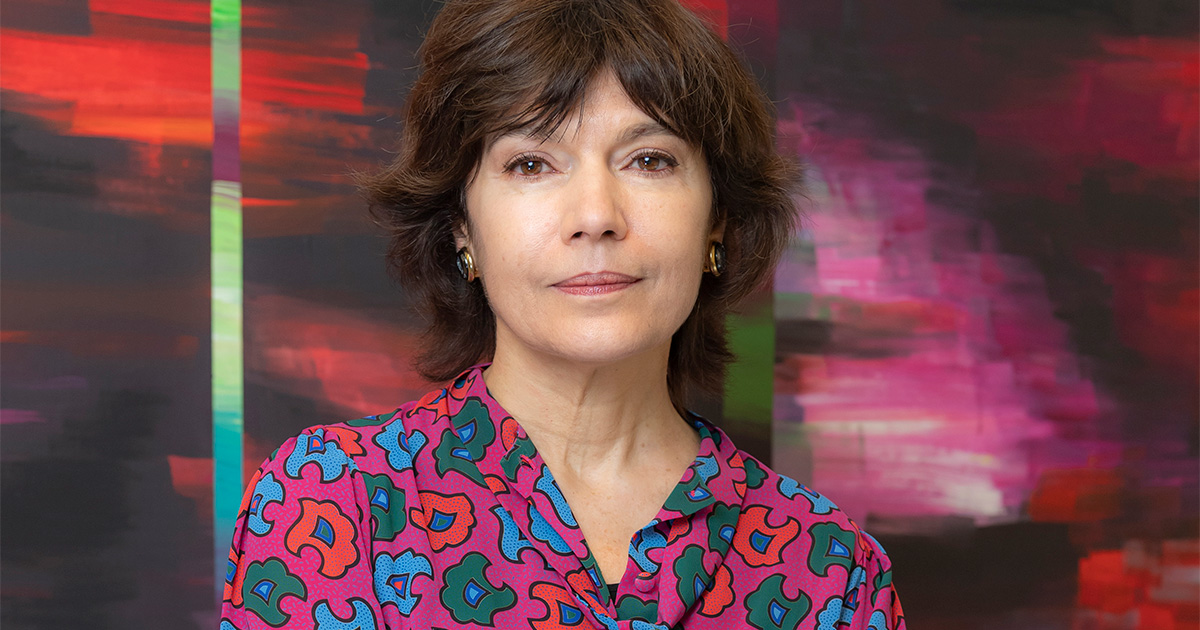 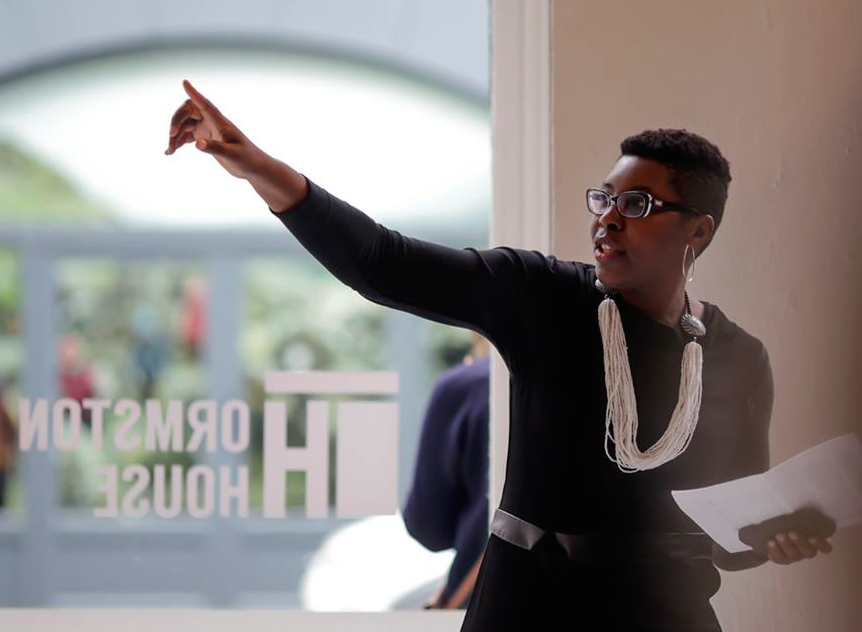