Home > Get inspired > 10 Things to Know About… Otto Dix 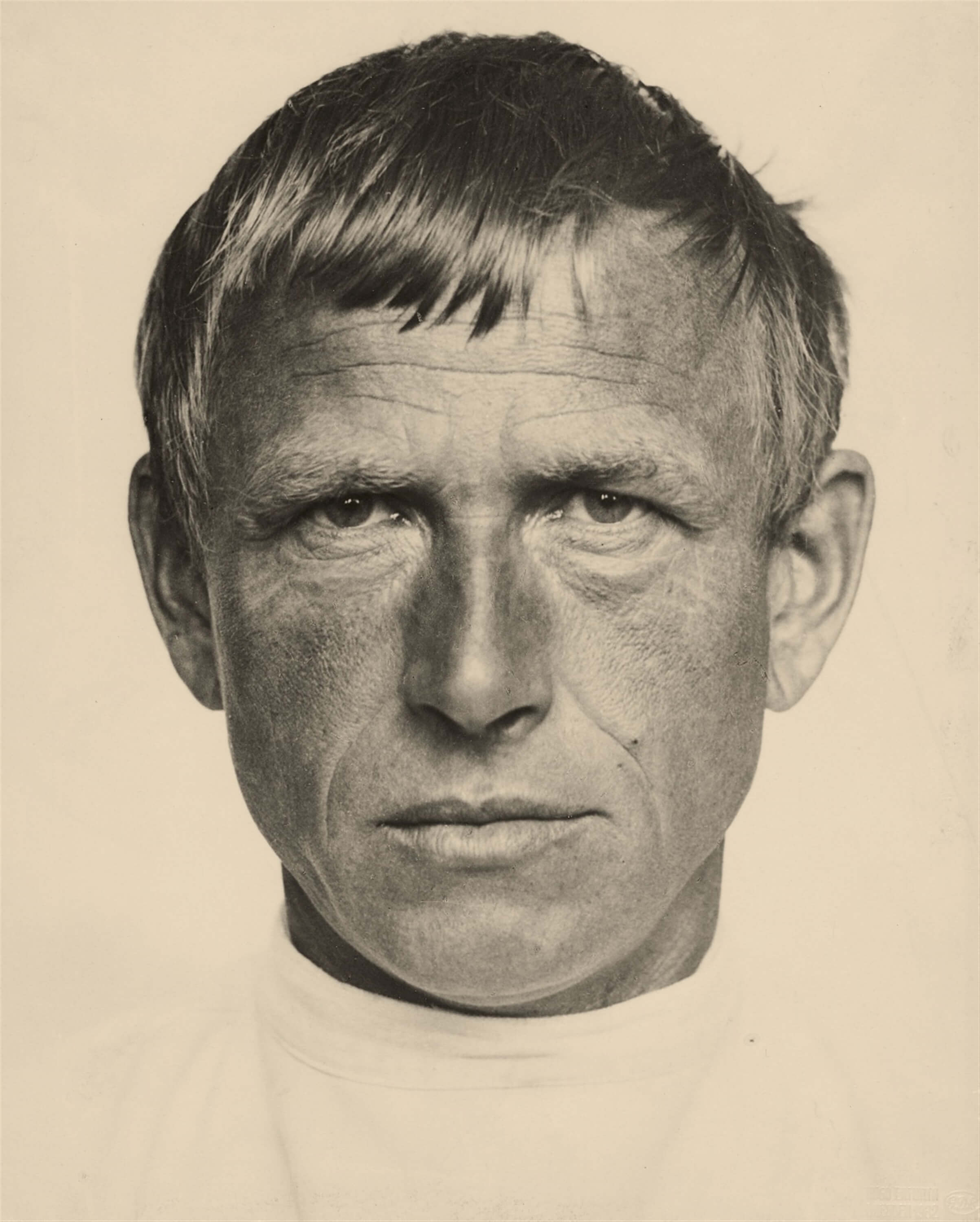 Otto Dix was a German 20th century artist who is recognized worldwide for his protest art. A veteran soldier in both world wars, his military experience inspired him to document these events in his artwork. He left an impression in the art world due to the violence of his works. Artsper presents this mysterious expressionist artist in 10 facts.

1. He was introduced to art by his mother

Dix was born in Untermhaus, Germany to his father, Franz Dix, a founder, and his mother, Pauline Louise Dix, a seamstress. His mother, who was passionate about art, especially music and painting, taught her love of art to him. He took drawing classes as a child, and then took painting classes in Gera, while continuing to take evening classes for drawing. Despite being doubted by some of his teachers, he dreamt of becoming an artist. He obtained a scholarship that allowed him to study in 1909 at the School of Applied Arts in Dresden. He was 24 years old in 1914 when the First World War broke out.

He was mobilized during the war and sent to the training camp, where he stayed for several months. But the young Otto Dix, motivated by his patriotism, voluntarily left the camp to join the front. Sent to France, Flanders and Russia, he was a machine gunner and was wounded in combat. However, he did not abandon his love for art and drew his daily life in a series called The War. Traumatized by the barbarity of war and haunted by violent nightmares, he depicts death, suffering and the horrors he experienced in the artworks he produced after the armistice.

3. He was part of the Dada, Expressionist and New Objectivity movements

Otto Dix tried his hand at several movements, such as Cubism and Futurism, before choosing Dadaism, a free and non-conformist movement par excellence, and Expressionism, a movement which distorts and stylizes reality. Whilst participating in these movements, he became one of the pioneers of the New Objectivity movement in the 1920s, which aimed to depict reality as it really was, without any embellishment. In his artwork, he painted the war as he saw and experienced it, in all its horror and atrocities.

Depending on the type of work and the medium, Otto Dix used a variety of techniques. In several of his works, such as The Skateboarders, dating from 1920, or The Dada Railway, Otto Dix used collage. He often drew with silverpoint, a technique in which a silver point is used like a pencil, so that no line in his drawings is erased. He also uses the glazing technique, for which he applied a transparent layer to his paintings to give them a more realistic look. For his war cycle, Otto Dix used etching, a chemical engraving process in which he used acid.

After the war, he lived in Berlin for a few years where he saw German society plummet into chaos. The war created many economic problems, which bred addiction and prostitution in inner cities. He met the cabaret artist Anita Berber, a self-liberated and assertive woman who shocked many with her hypersexualized presentation. He befriended her and painted her in his famous portrait The Dancer, one of the few works depicting her. This painting was used in the production of a stamp by the German Federal Post Office in 1991.

For a long time, few people appreciated Otto’s art, and his climb to artistic recognition was slow. After being denied exhibition of his work in many museums because of their shocking nature, he finally had his first solo exhibition in Berlin at the Neumann-Nierendorf Gallery. From then on, he amassed major success and had a series of exhibitions, ultimately becoming a professor at the Dresden Art Academy until the Nazis came to power.

7. His works were controlled by the Nazi regime

When the Nazis took power, Dix was immediately dismissed from his position as a teacher. His art, which was critical of the war and thus went against the Nazi ambitions, was declared “degenerate”. About 170 of them were removed from the museums and some were chosen for the exhibition on degenerate art. Of these works, many were lost, destroyed or burned by the regime. For example, one of his most famous works, The Trench (1923), has never been recovered, due to its criticism of the First World War. It was likely destroyed for its subject.

8. He was arrested by the Gestapo and fled after his release

In 1938, accused of plotting against Hitler, Otto Dix was arrested by the Gestapo and locked up for two weeks. He was released shortly afterwards, and decided to take refuge on the Höri peninsula, on the shores of Lake Constance, in order to be able to flee to Switzerland. There he concentrated on his family and the view from his house, and began to paint many landscapes. He received a request for a commission from the Köstritz brewery and thus created his famous painting of Saint Christopher. He painted 6 versions in total, one of which is now on display in the Vatican.

9. He is drafted by the Nazis

A few years later, Dix was forced to enlist in the German People’s Militia “Volkssturm” and was sent to the banks of the Rhine in March 1945. He was arrested by the French the following month and placed in a prison camp in Colmar. Luckily, the commandant recognized him and he was allowed to paint in workshops and private homes. He completed numerous commissions before being released in 1946. After the Second World War, Dix received numerous distinctions from the two German governments, which were eager to recognise the artist for his work.

10. There is a wanted notice on his artwork

Following the loss of his artwork, notices have been issued by museums for some artworks by Dix such as The Witch, or his oil on canvas La Naïveté. Although most of them are probably lost forever, cultural institutions are not giving up the search for these valuable paintings yet. Some artwork has been recovered this way, as was the case with Orage aux monts des Géants, found in 2016 thanks to a wanted poster issued by the Musée Unterlinden in Colmar.

Otto Dix died of a heart attack at the age of 78 in Singen, near Lake Constance. He leaves behind countless works, despite the destruction and loss of many of them by the Nazis. His experiences left him traumatized, but also led him to become one of the major artists of the 20th century. He continues to be exhibited and studied, and still makes his mark on the art world today. 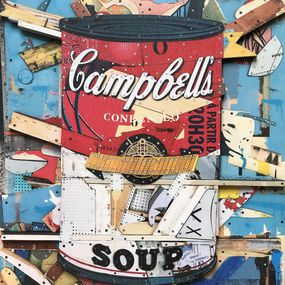 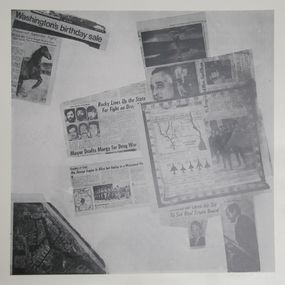 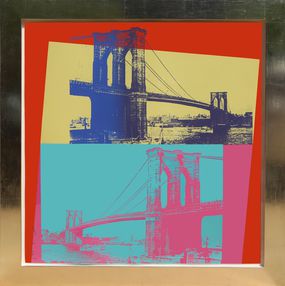 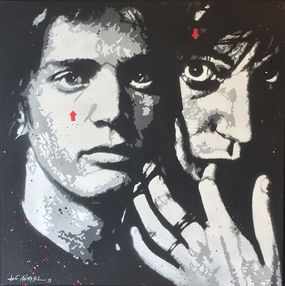 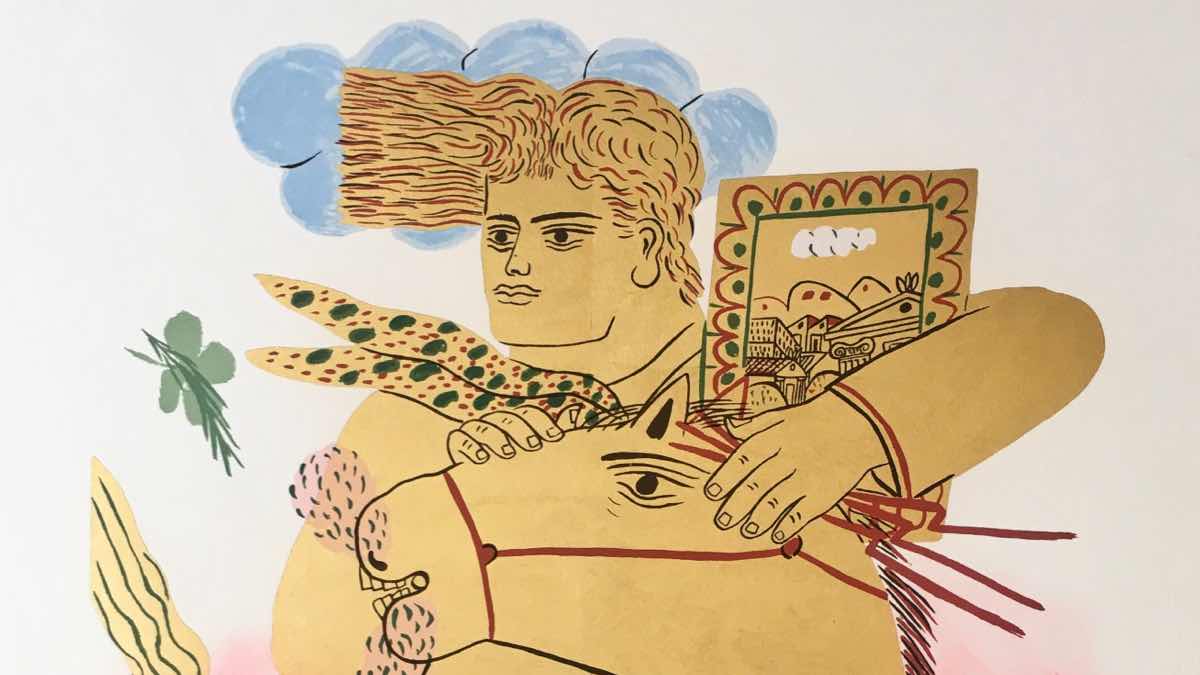 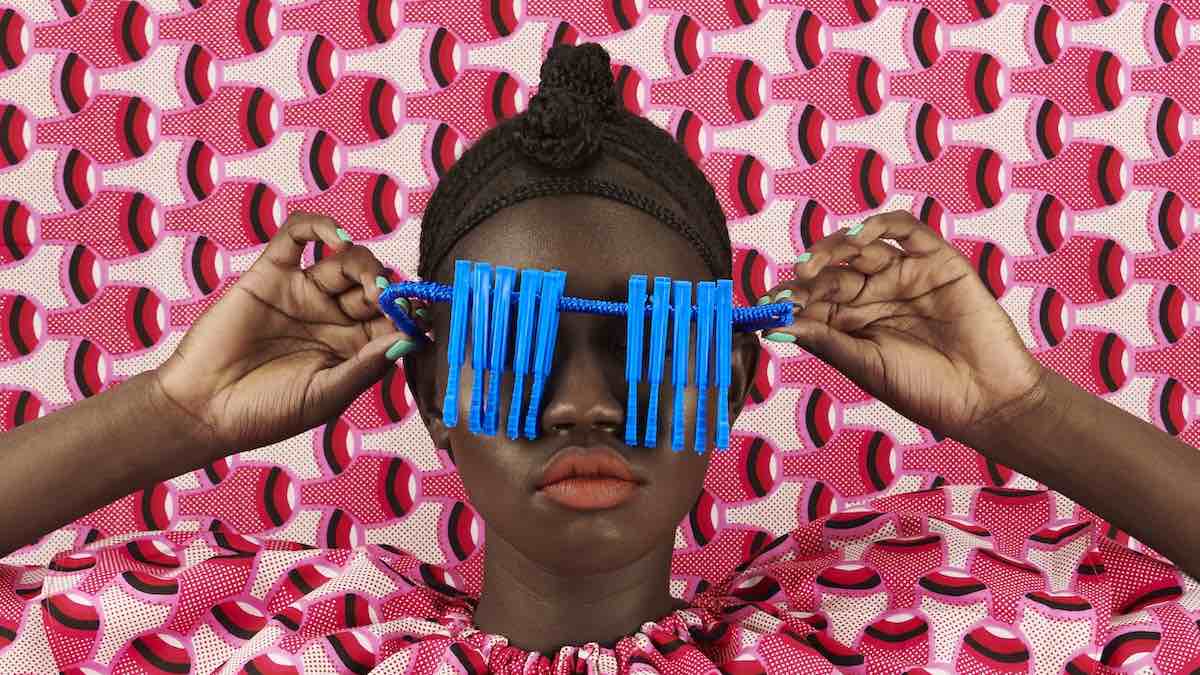 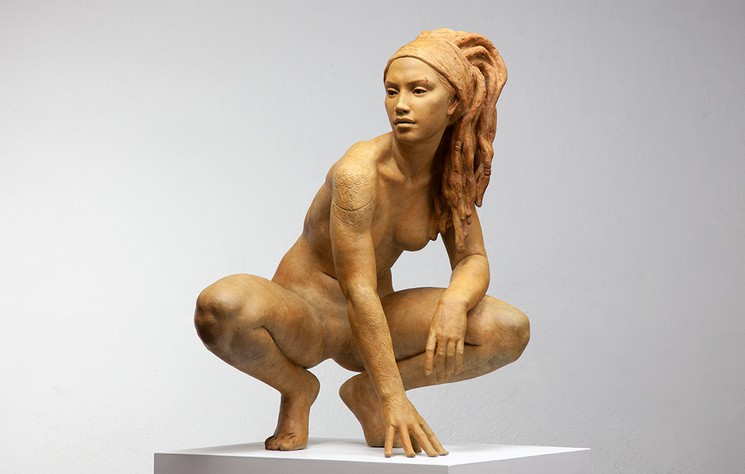