Home > A closer look > A Short Guide to Cubism 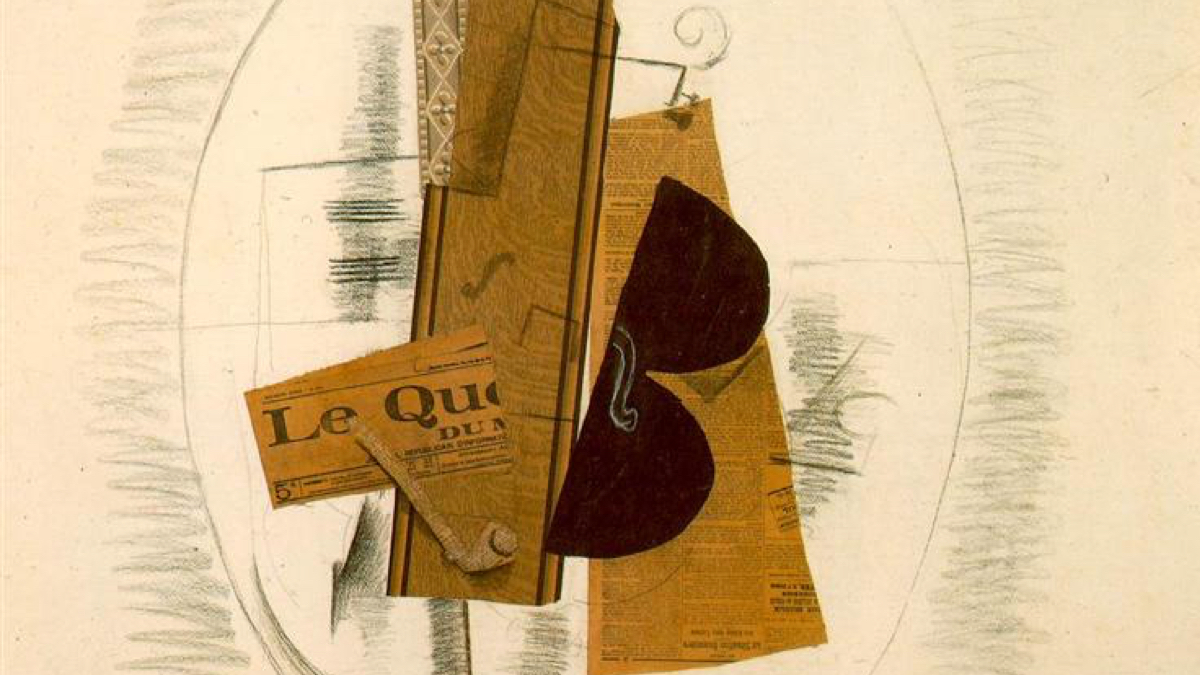 A Short Guide to Cubism

Cubism is the fragmentation of the object, the body, the portrait, the still life or the landscape. It is an avant-garde movement, like Fauvism before it. Picasso said in 1935: “When we did cubism, we had no intention of doing cubism, but only of expressing what was in us”.

The movement has it’s origins in Cezanne’s paintings and was initiated in Paris by Pablo Picasso and Georges Braque. The influential art critic, Louis Vauxcelles is credited with coining  the term ‘Cubism’ after seeing the landscapes Braque had painted at l’Estaque in 1908.

These landscapes were reminiscent of Cezanne’s work , who is generally accepted as the first artist to geometrize forms in art. Primitivism also had a marked influence on the Cubist movement. Cubist painters dismissed the concept that art should duplicate nature. They rejected traditional approaches to perspective, instead they fragmented  objects into geometric forms so that multiple perspectives of the subject matter are visible at one time.

The two paintings that mark the beginning of Cubism are Picasso’s Les demoiselles d’Avignon (1906-1907) and Braque’s Le Grand Nu (1907-1908). Many influences are visible in Picasso’s Les Demoiselles d’Avignon, notably  Les Baigneuses by Cezanne, Le bain turc  by Ingres, Gauguin’s les Tahitiennes and Derain’s les Baigneuses. In this work the Spanish artist geometrizes the five women to the extreme. He chose five prostitutes from a brothel in Barcelona as models, hence the paintings  first title Le Bordel d’Avignon. The female nude here is schematic and stylized.

André Breton convinced the French fashion designer Jacques Doucet to buy the painting in 1923. After Doucet’s  death, it was bought by a New York gallery and then acquired by the MOMA in 1939. Braque’s  Le grand nu, painted in 1907-1908, can be admired from a variety of viewpoints. Indeed It is not clear if the woman is lying down or standing up. The body is fragmented, bathed in hatched shadows, with dark, warm colors. These two paintings established Cubism.


Cubism is Cezanne-like from 1908 to 1910.  Cezanne explains “deal with nature by means of the cylinder, the sphere and the cone, all placed in perspective”. This is at the heart of the artistic approach of the Cubists. In Braque’s Nature morte au compoter (1908), shapes are geometrized, the still life pops out from the painting.

Works produced after 1912 are considered examples of “analytic cubism”; where imagery was further broken down, however reassembled facets of the original image are still visible. Colors were very muted drawing attention to perspective. *

Braque’s Violin and Pitcher (1910) exemplifies this structured dissection of the subject, one can barely make out the violin and the pitcher on the canvas.

Then followed Synthetic Cubism (1912 – 1914) where the artists Instead of breaking down and reassembling the original image the artists did away with three-dimensionality altogether. In this later cubist work Braque and later Picasso collaged physical objects into their works and experimented with Cubist constructions. Colors were much brighter and textures began to appear on the canvas.

Braque’s Still life with chair canning  is an excellent example of this period.

Daniel-Henry Khanweiler will be the first to expose these cubist paintings in his gallery. This German art dealer champions the likes of this new approach to painting. 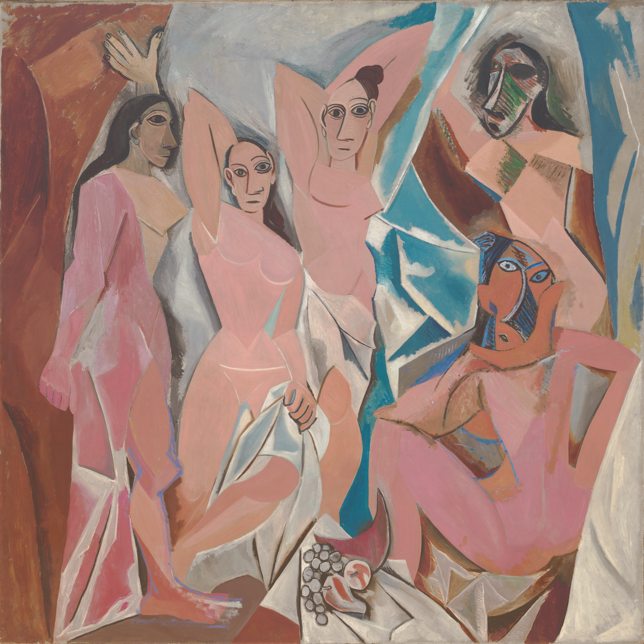 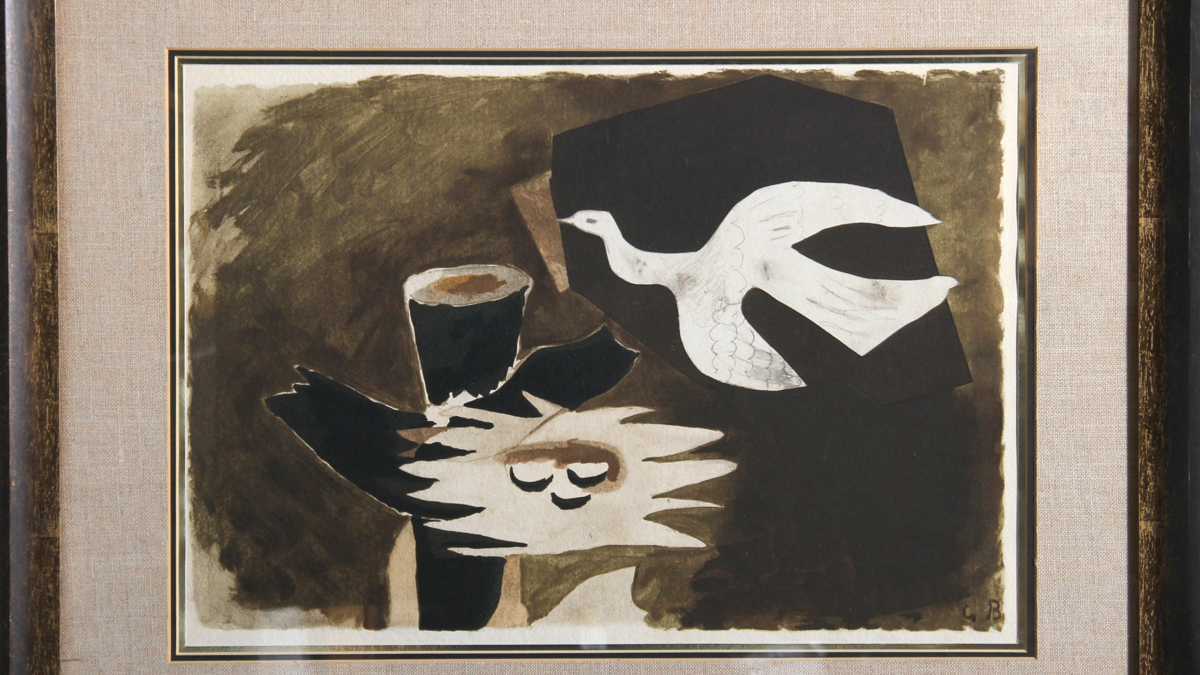