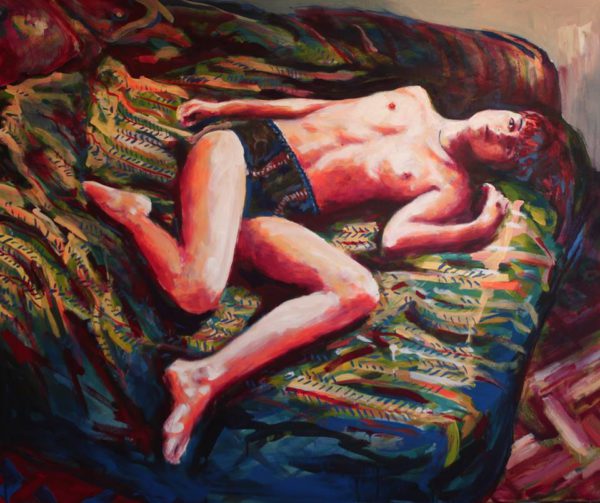 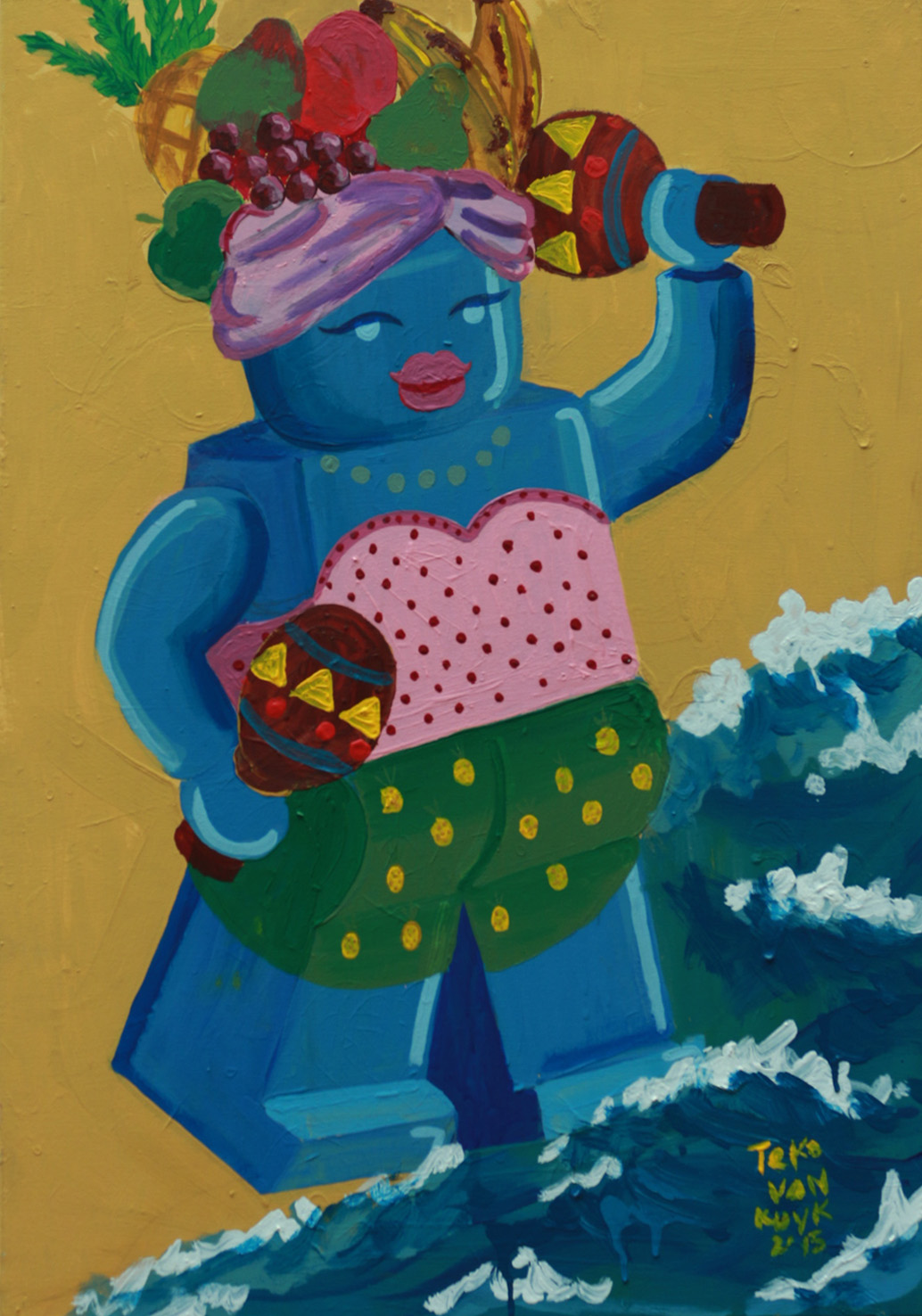 This artist usually dwells in the Pop realm, portraying elements of day-to-day culture, the more shallow, the better. In this case, Brazillian singer Carmen Miranda is portrayed as a lego figure.

Latin American art is the combined artistic expression of South America, Central America, the Caribbean, and Mexico, as well as Latin Americans living in other regions.

The denomination “Latin american art” can be tricky, it gives the sensation that you can put all art made by Latin American people into the same box. On one side, that is true, in a basic sense, Latin American art IS exactly as stated.

The problem with said denomination is that it fails to put into evidence the richness and variety of styles and subjects. Each country has its unique scene and artistic fauna and even within each country the possibilities are infinite.

But even so, there are coincidental points that allow us to group up latin american art, elements that most of it’s artists share. Combined similarities that outweigh the differences, allowing us to categorize such uniquely different artworks and art scenes under the category of latin american art. 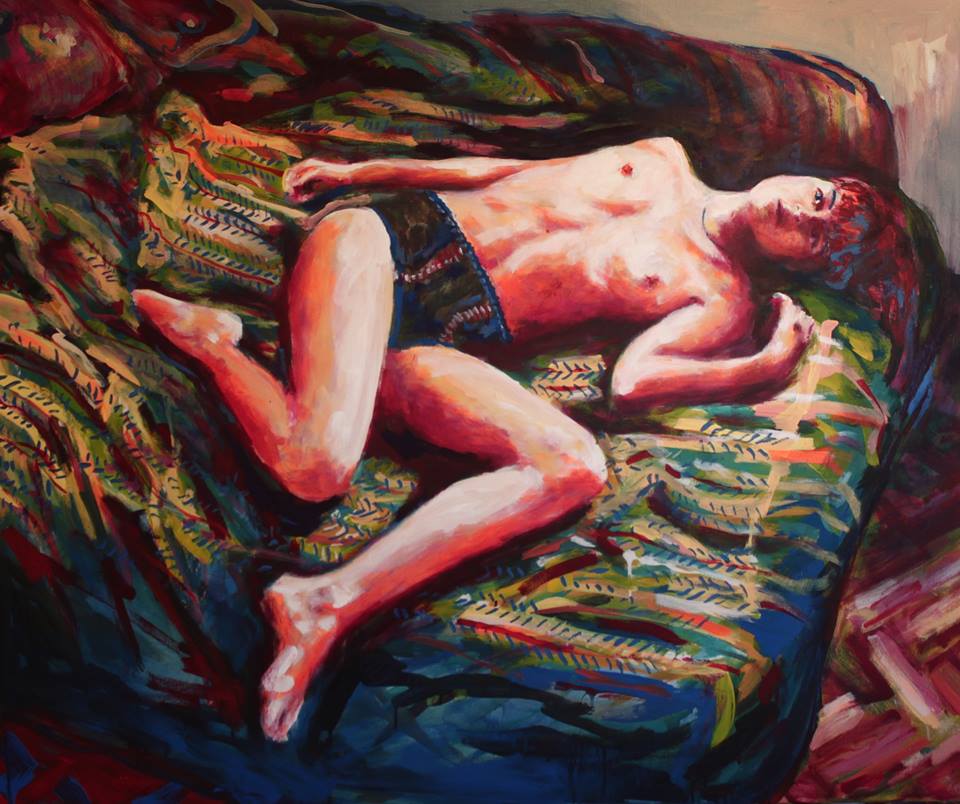 In this painting, the Latin American influence can be noted in the lively choice of colors, almost a tropical palette.

In my years of experience within the Latin American art scene, I came across key aspects that helped me better understand this complex denomination. Here are 3 characteristics that are common to most Latin American artists.

Being an artist in Latin America is TOUGH. Most Latin American countries do not have grants or incentives to fund the arts, leaving the artists counting on personal funds to finance projects and production, or having to recur to private financing to see through such projects. Most artist cannot leave their “day-job” until well entered in their career, neglecting in many cases their art production to a second position.

The offer of most art supplies is limited, due to import limitations or high prices. Most young Latin American artists do not have access to a wide range of materials and/or are limited to lower quality brands. 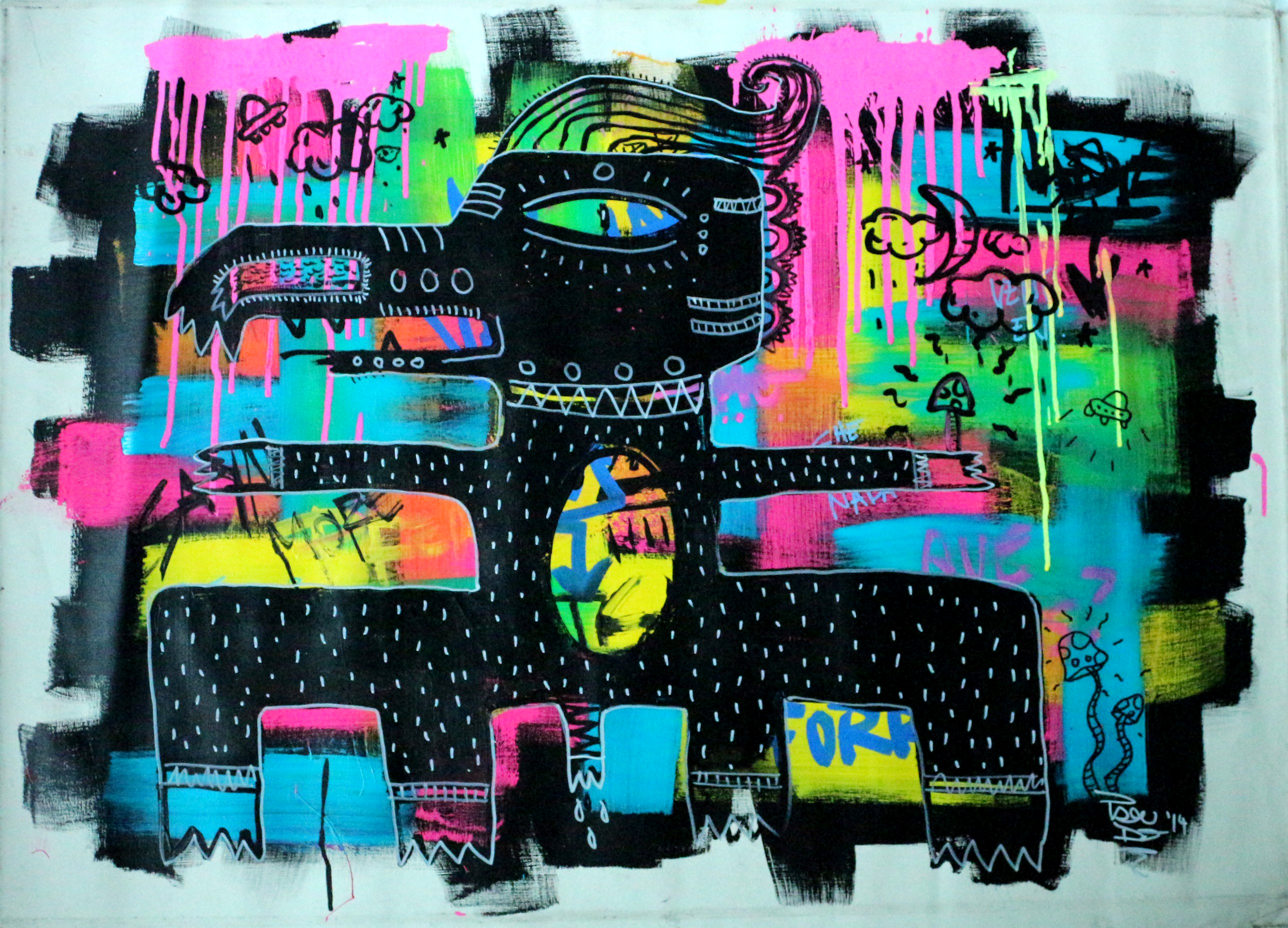 Most of this artist’s paintings draw inspiration from ancient Latin American cultures and the way they portrayed their animal gods. Other pieces are highly infused with critiques to colonialism and social struggles of native societies in latin america.

Many of the Latin American cities known internationally for their art scene are quite closed up to new artists in many ways, making it difficult for young artists to enter the traditional gallery circuit and giving them limited access to the art market.

But it is important to state that the above mentioned are not necessarily disadvantages of being  a Latin American artist, they are characteristics of making art in Latin America. The key aspect of Latin American art is making art despite all the difficulties. Using the time after their day job to continue producing art, figuringit out so any free moment must be aimed at making art. To be able to perform notable works of art with limited material, or without using the appropriate or highest quality materials and to circumvent the lack of opportunities in major galleries by self managing spaces and creating their own exhibition opportunities contributes to the creation of a full parallel scene that offers opportunities for emerging artist as well a space for experimentation.

At the end of the day, it is nearly impossible to group up “Latin American” art based on artistic similarities because of such different artists portraying such different subjects on such a variety of mediums and techniques. But there is a point where these artists’ practices overlap, and it is the strength to make art no matter the circumstances… The hunger to make great art shouts louder than all the difficulties found on the path to becoming an artist. 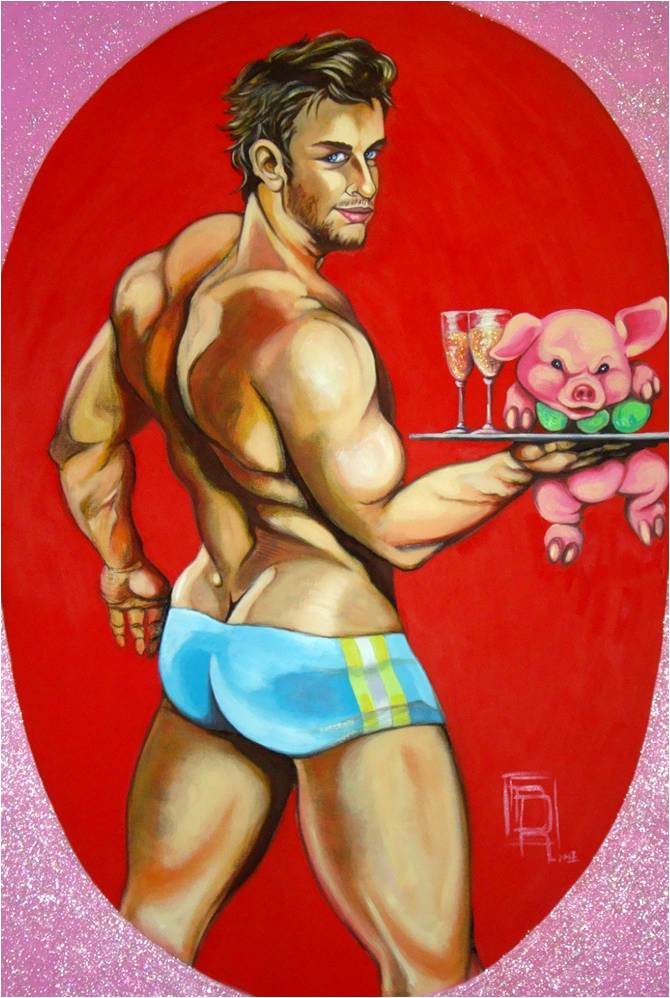 This artist’s work has the Latin American sensuality highly present.